The manufacturer updates some of its existing Phantom designs and introduced new models. 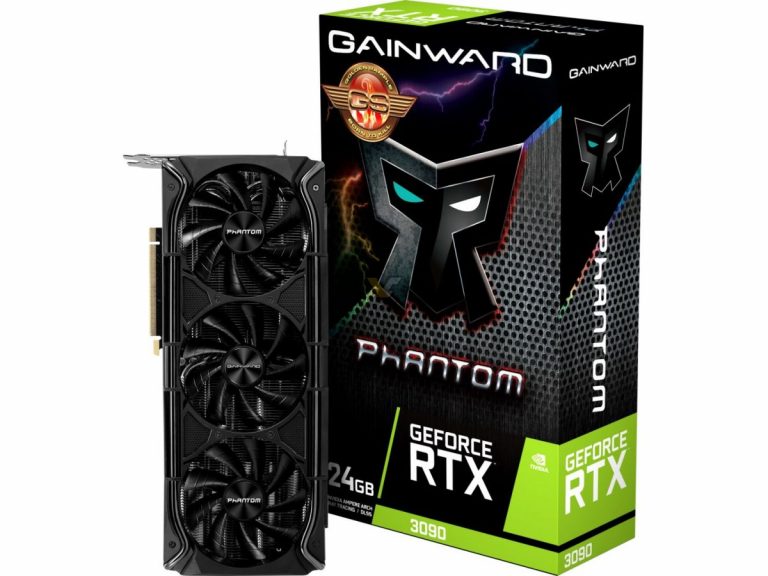 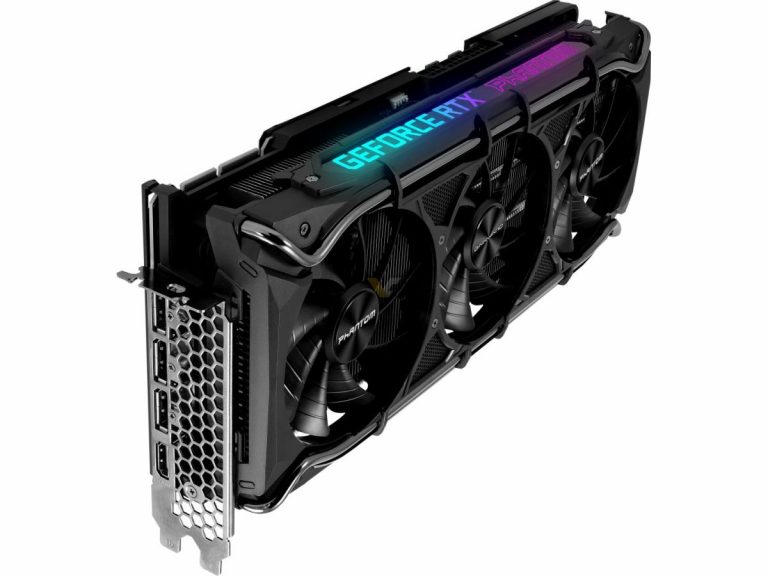 Gainward will now offer versions of the Phantom series. The original Phantom cards were among the first to leak in August 2020, just days ahead of the official GeForce RTX 30 series introduction. Nearly a year later, Gainward adds a Plus and introduces its Phantom+ series.

Among many cards that are being introduced today are GeForce RTX 3090, RTX 3080 Ti, RTX 3080, and RTX 3070. Surprisingly the RTX 3070 Ti was not included yet, which means this SKU has remained the only model in Gainward’s lineup without its Phantom variant.

A quick side-by-side comparison confirms that Gainward had not changed the specs of its existing Phantom non-Plus models. As an example, the RTX 3090 Phantom+ GS (Golden Sample), still features an 1845 MHz boost clock, 420W TDP, three 8-pin power connectors, and a 2.7-slot thick cooling solution. The cooler design has undoubtedly changed though, which is reflected by the change of width from 138 mm to 136 mm (the new cooler is wider).

The Steampunk design of the Phantom has been retained. The Plus series is even more black and even stealthier. By far the biggest change in design is a relocation of the front LED strip, the updated morel now has the RGB logo lighting up on the side.

Gainward Phantom+ series are not yet listed by retailers, hence pricing and availability remain a big question yet. 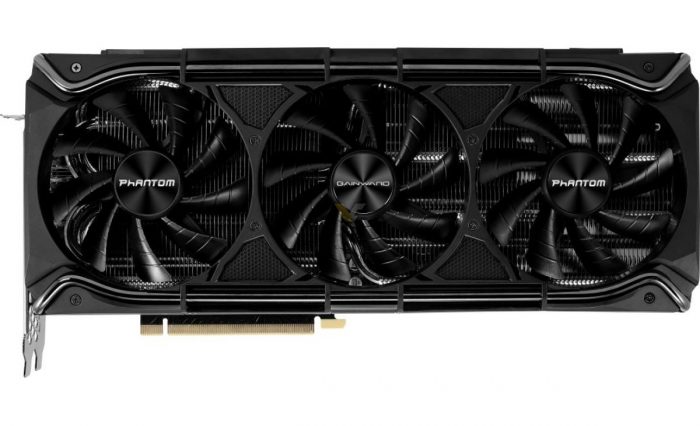 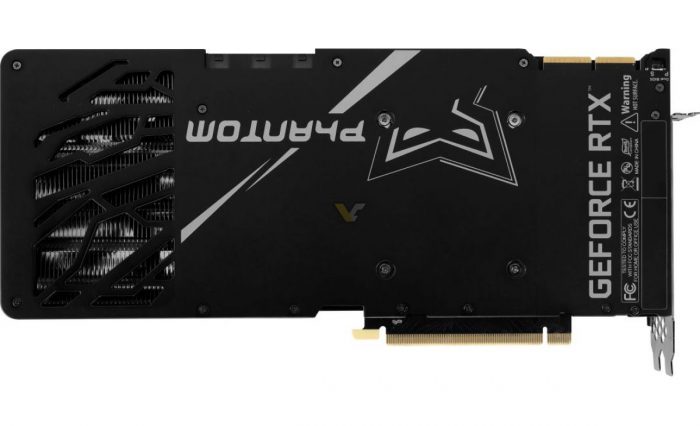 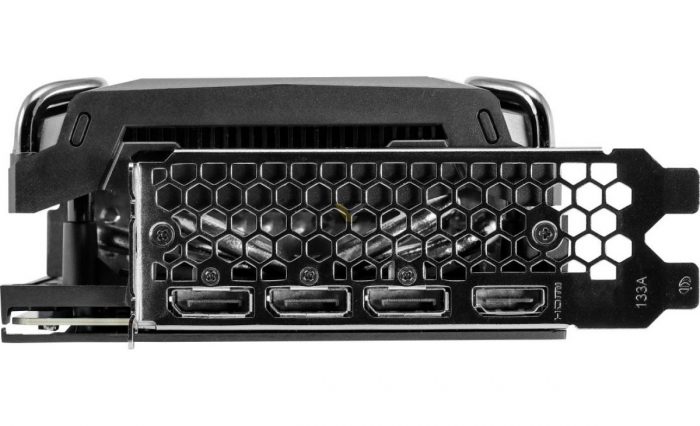 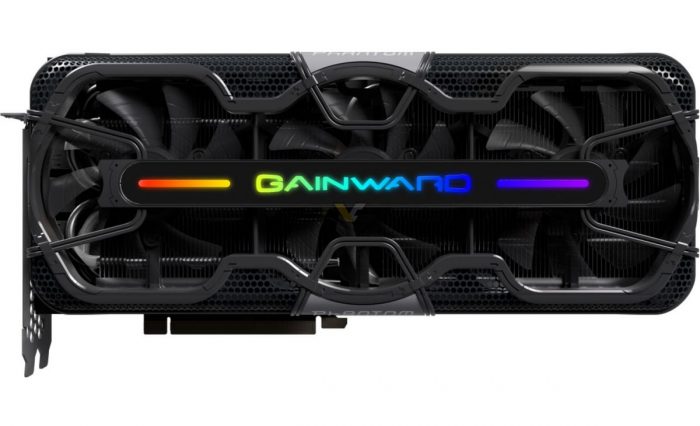 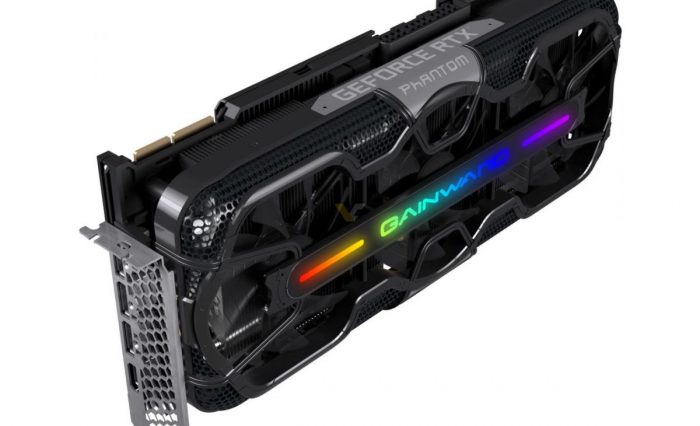 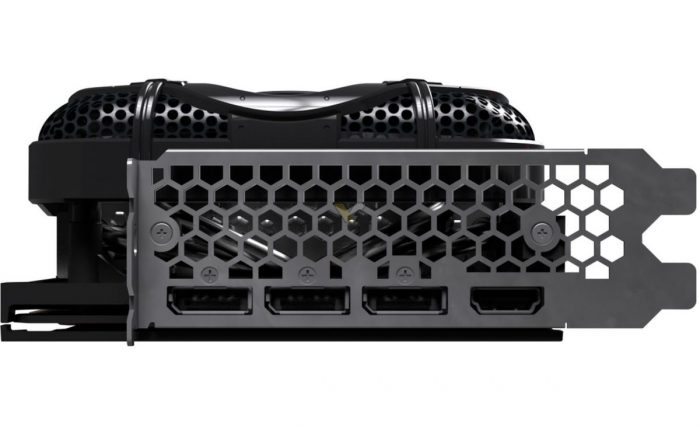