Gainward is preparing its next-generation Phoenix series for the RTX Ampere launch.

In just a few days NVIDIA will unveil its GeForce RTX 30 series based on Ampere architecture. These cards will be NVIDIA’s first gaming cards based on 7nm process technology.

Gainward has been developing a brand new Phoenix series for this special launch. The cards feature black and silver design with some RGB lighting effects. The GeForce RTX 3090 and RTX 3080 both share the NVIDIA GA102 GPU, hence the design for both models is the same. It’s a 2.7-slot and triple-fan cooler design with a full cover backplate. The PCB however is much shorter than the cooler and the third fan pushes the air through the exposed heatsink. 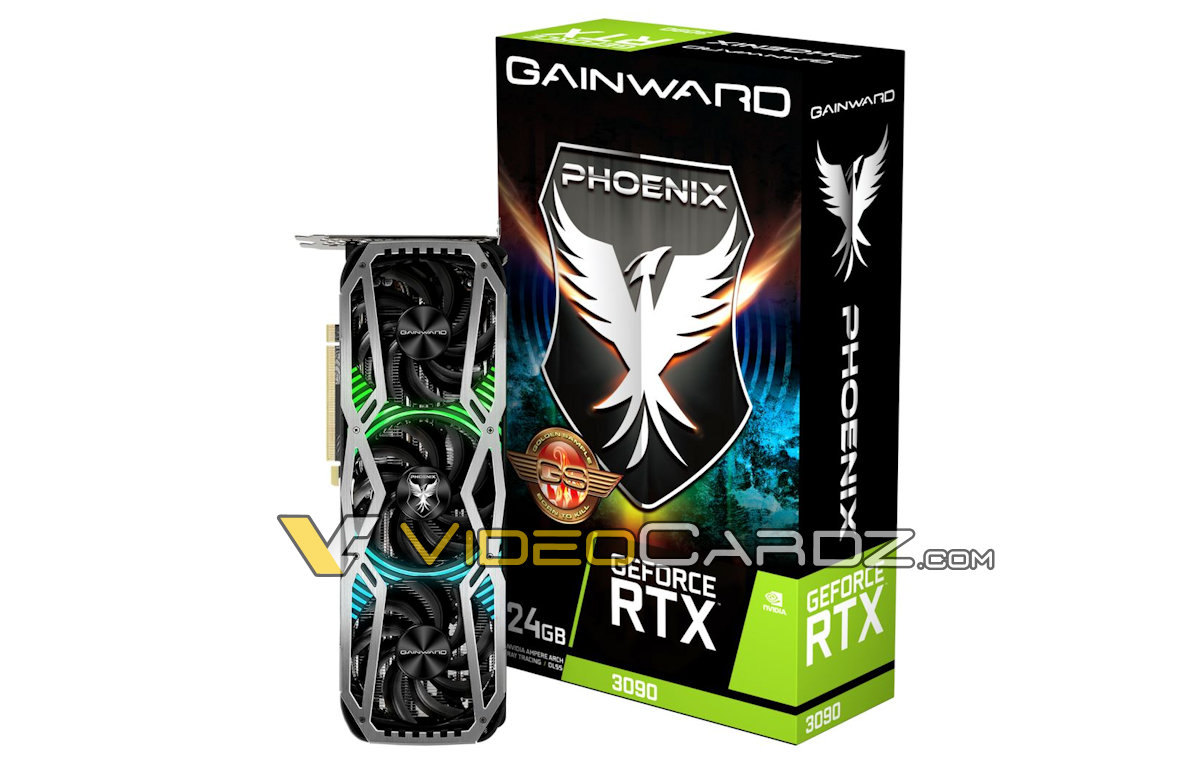 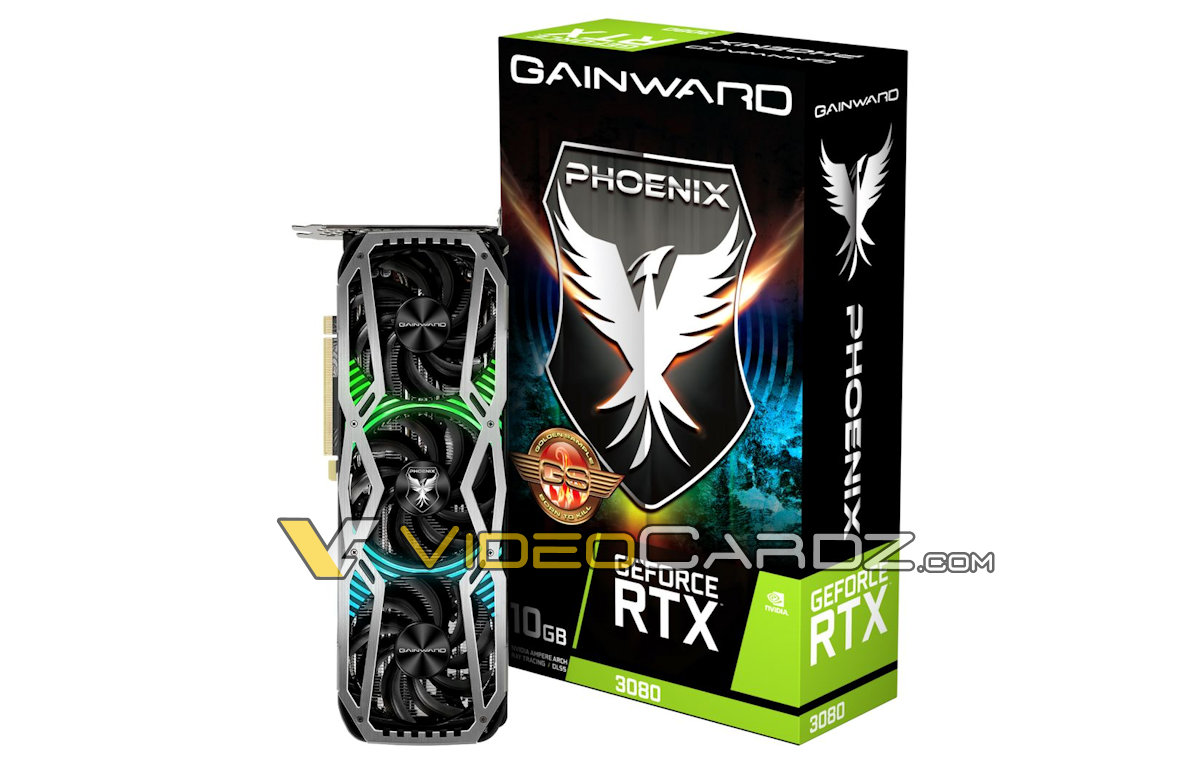 The spec sheets we obtained clearly confirm the specifications of both cards. The RTX 3090 gets 5248 CUDA cores, 24GB GDDR6X 19.5 Gbps memory and 350W total graphics power.

Gainward is set to unveil its RTX 30 series next week. 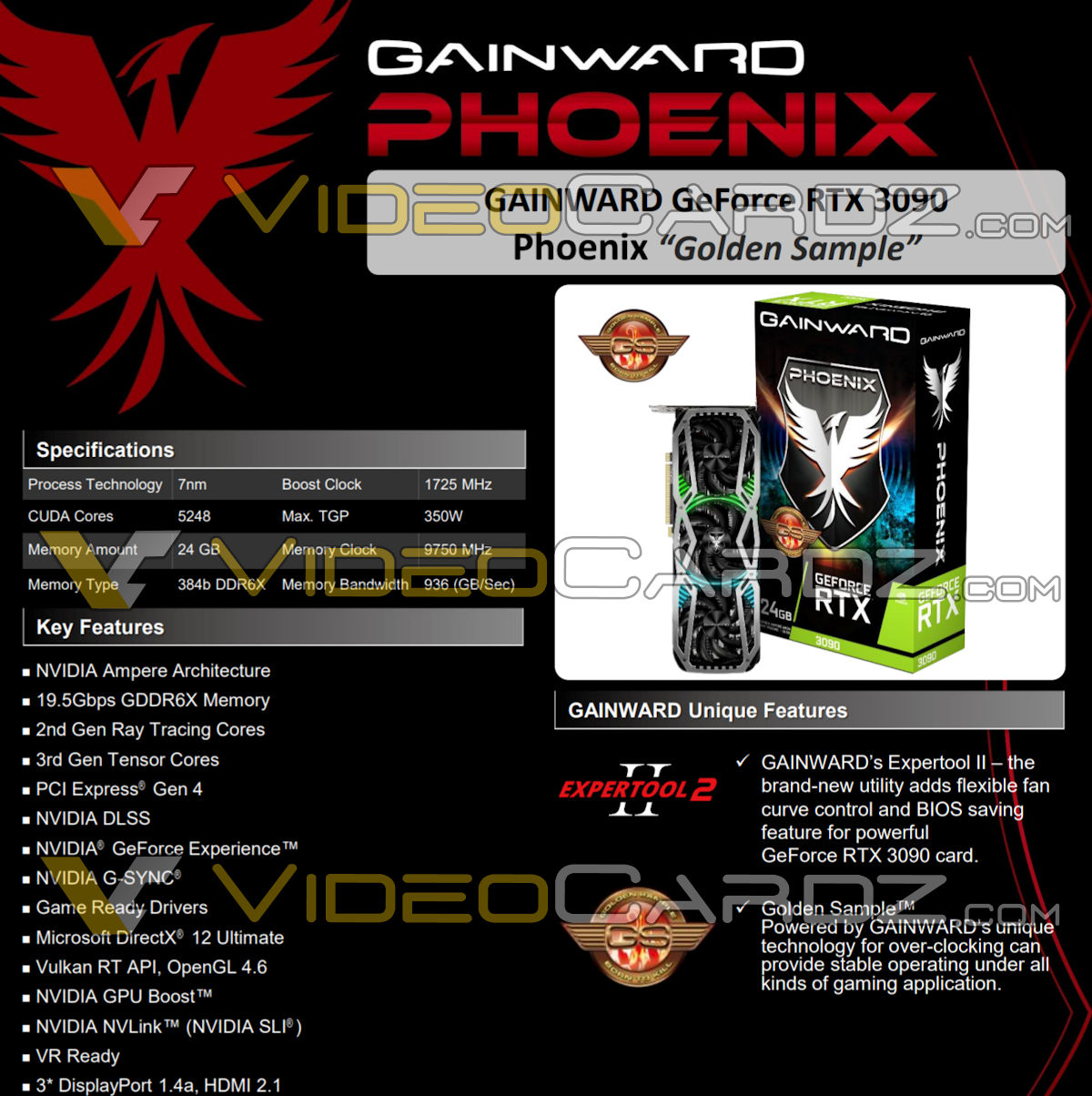 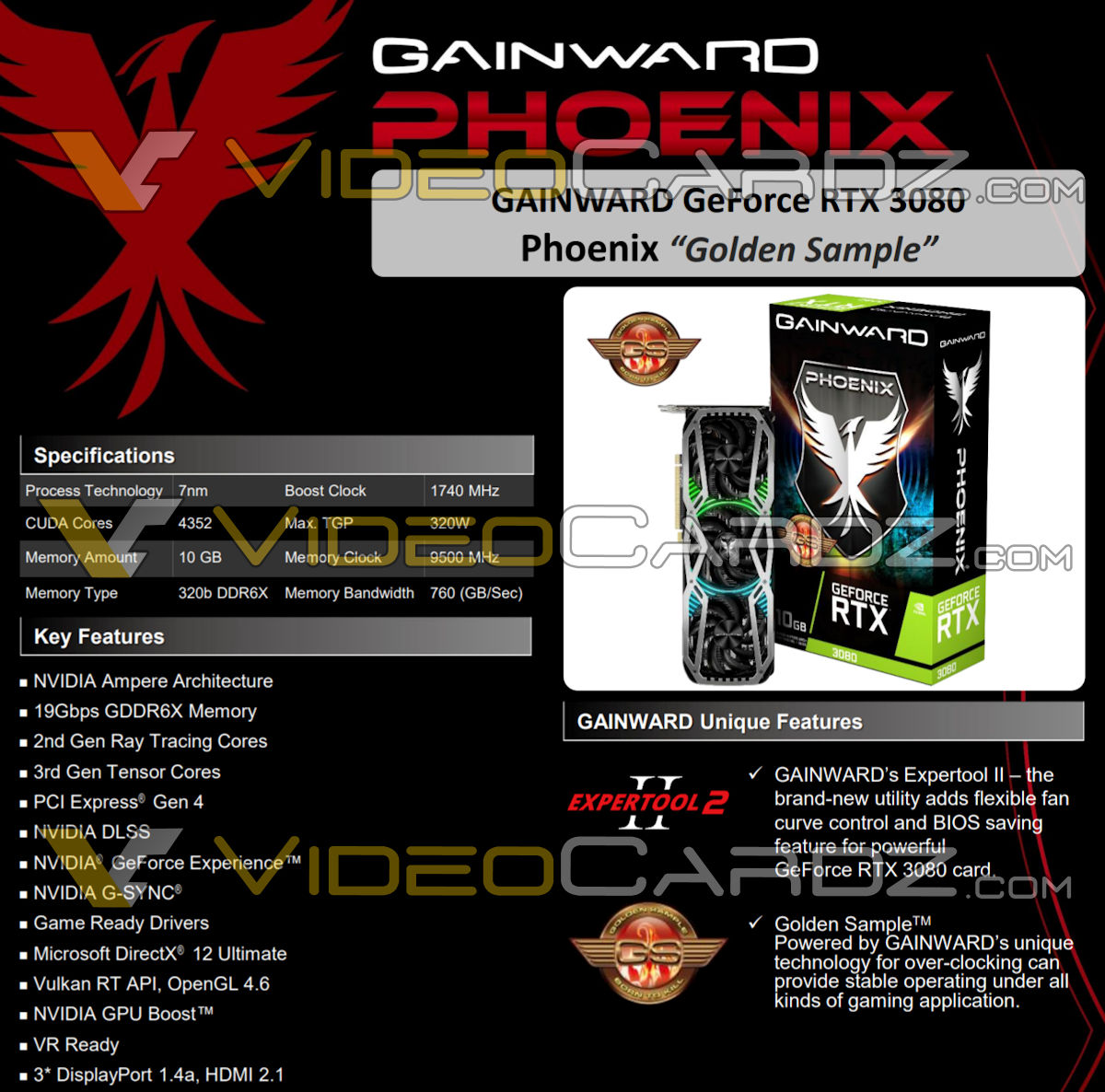 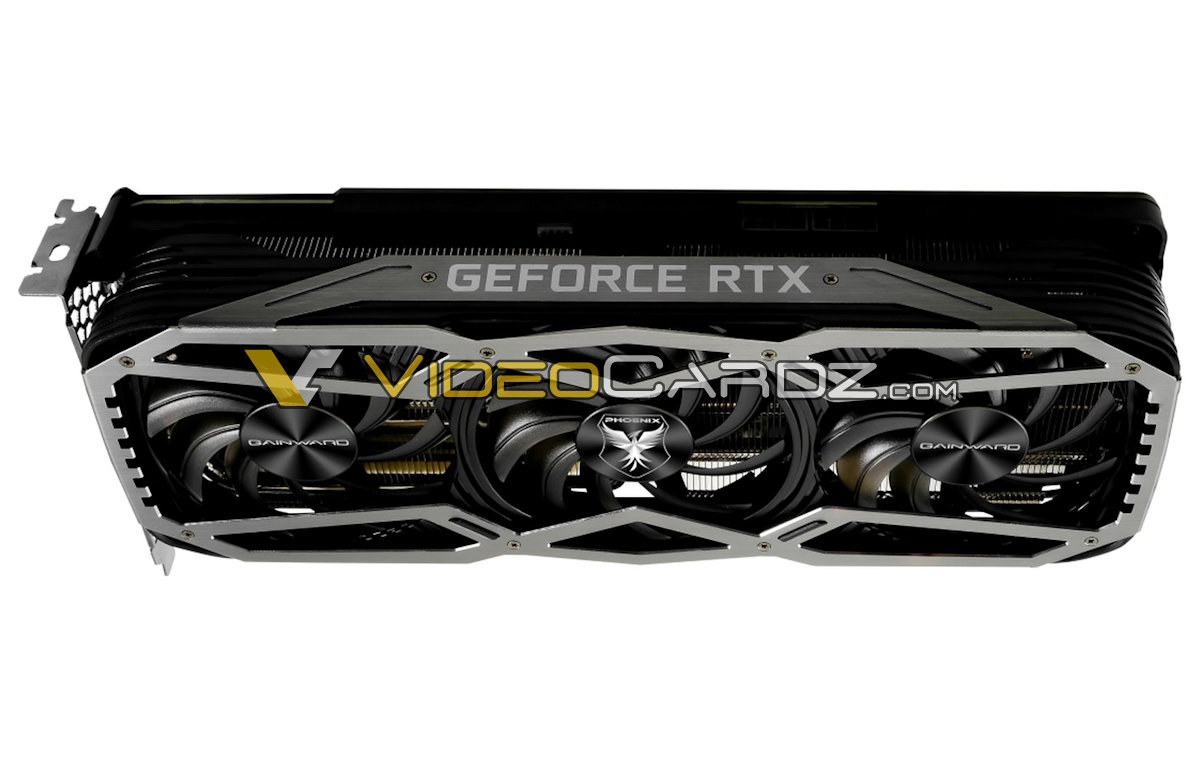 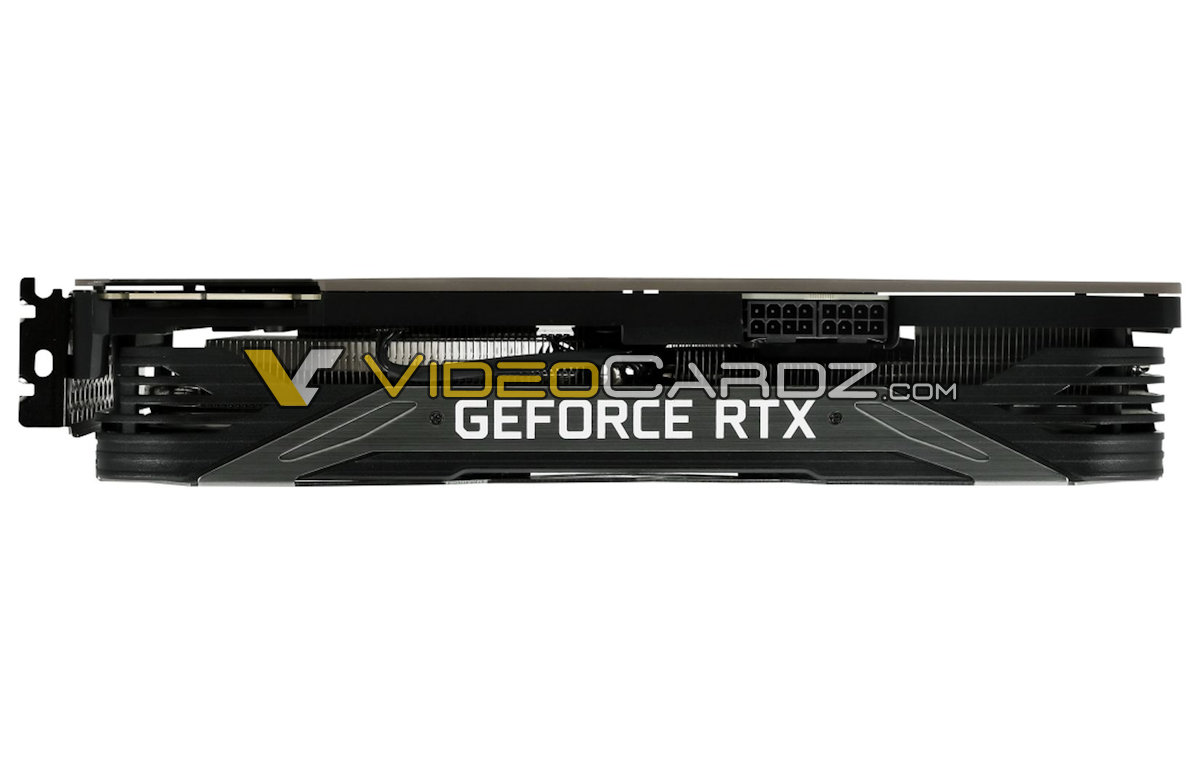 Wouldn’t it be better if the cards featured a different backplate color?