Gainward’s Phoenix is a mid-range series of the company’s international branch. This model was actually first shown back in September this year along with RTX 4080 16GB/12GB disclosure. As it turned out, the latter SKU was canceled and the Phoenix was pushed back in time.

Gainward has now updated their website with RTX 4080 Phoenix GS but of the 16GB variant. The GS stands for “Golden Sample” which means higher clock speeds and potential non-GS model later. This model features a triple-fan cooler which is 3.1-slot thick. 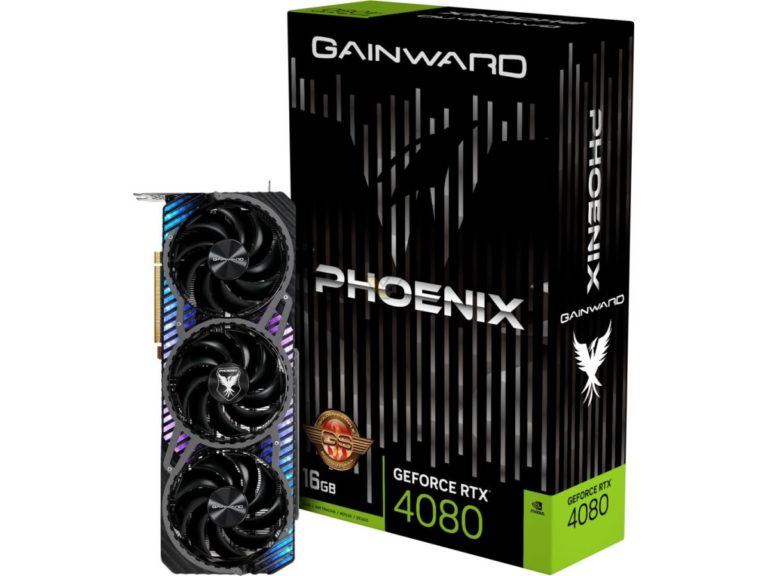 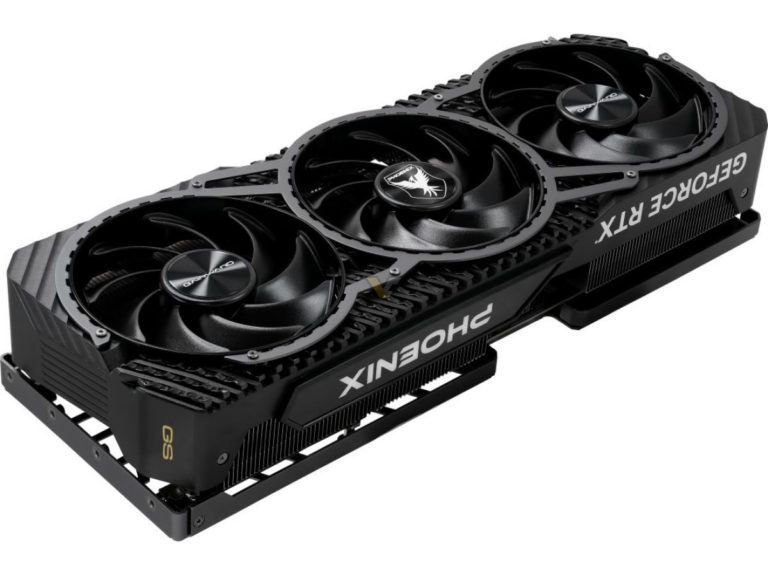 The company did not upload a datasheet yet, so it is not clear if this card features higher default TDP, but knowing Gainward – it should. However, we do know that it is powered through a single 16-pin power connector is located right in the middle of the cooler. 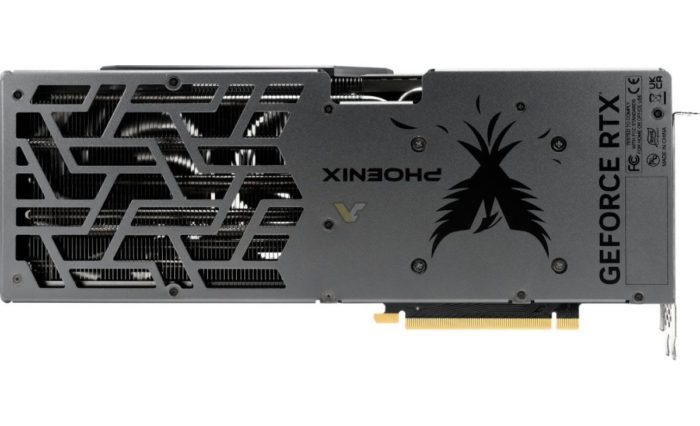 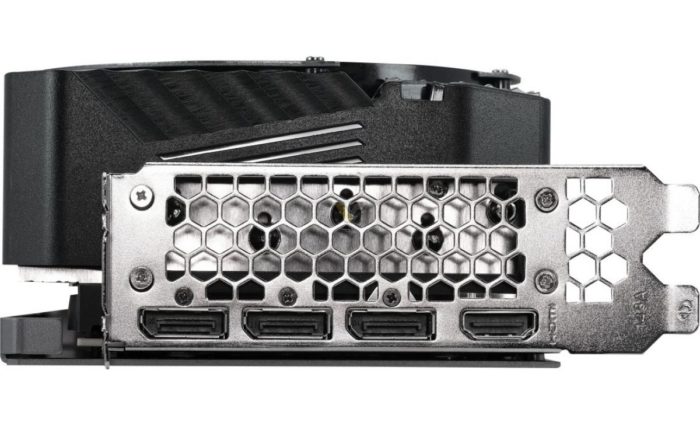 A quick check shows that no retailer has yet listed this model for sale. This means that pricing and release date are not known. What is certain though is that Gainward will use this design for the RTX 4070 Ti model later, simply because the company had already announced ‘RTX 4080 12GB Phoenix’ before it was canceled by NVIDIA.