Gainward and Galax confirm RTX 3060 is getting a GA104 GPU

Following a report from this week that NVIDIA is introducing GA104 GPU for RTX 3060 graphics cards, Galax and Gainward have both confirmed that this is indeed happening, but for now only in China. 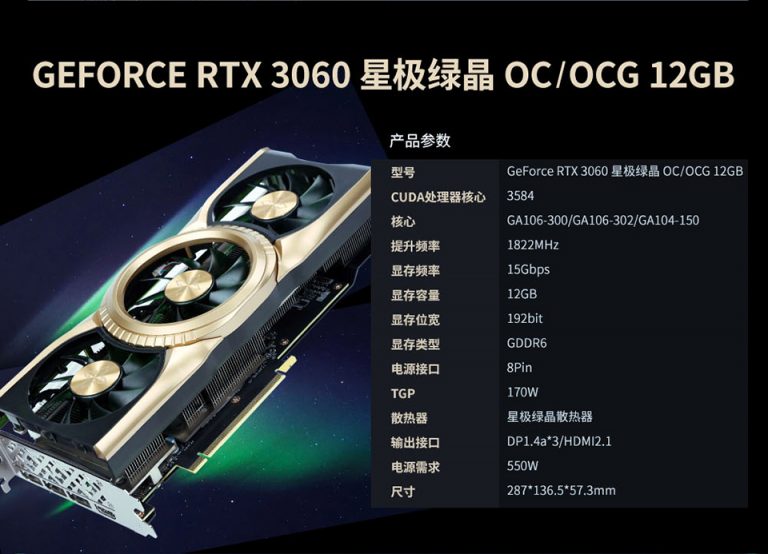 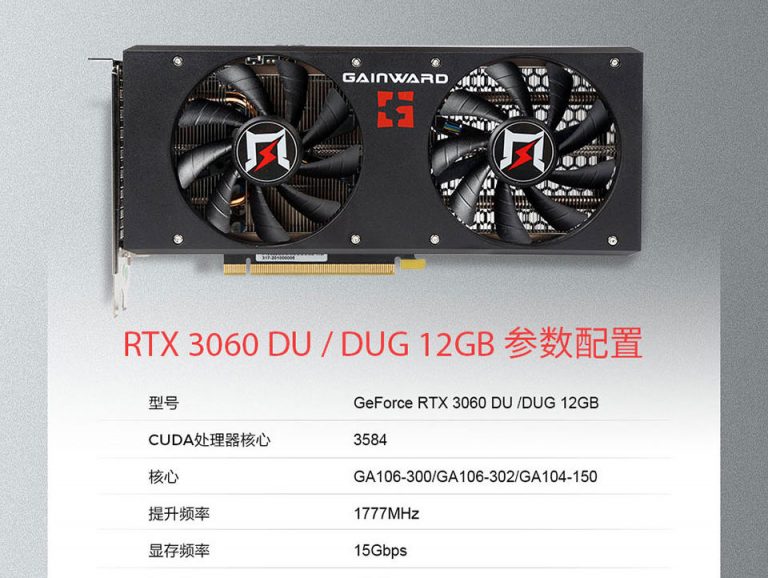 Both GPU vendors are now listing their RTX 3060 graphics cards with three different GPU variants: GA106-300, GA106-302, and GA104-150. The first variant was the original RTX 3060 with the first implementation of the Lite Hash Rate algorithm, soon to be broken by NVIDIA themselves who accidentally released an uncapped driver. The GA106-302 is the current version featuring an updated LHR.

The GA104-150 is the new GPU, a cut-down mid-range GPU that would otherwise not fit into any other GA104-based model. NVIDIA decided to sell those chips to certain AIBs, and from the looks of it, only Chinese brands for now.

Last year, EVGA launched its KO series of RTX 2060 models, which also featured a TU104 GPU. It is unclear if NVIDIA has plans to offer GA104 GPUs to more of their partners right now, but we are quite sure most of them would be interested no matter the GPU.

The configuration of GA104-150 GPU  is 3584 CUDA Cores, 192-bit interface attached to 12GB of GDDR6 memory. There might be a change to ROP count or GPU-specific features being enabled on this specific variant though. But this would require reviewers or advanced users to take a close look at this GA104-based RTX 3060. 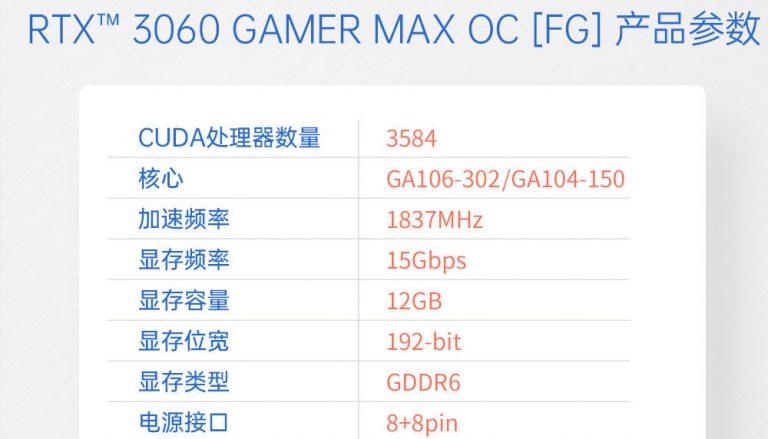