It looks like the DDR5-10000 world record is just around the corner. A new world record has just been broken according to the entry on the HWBOT website. Overclocker managed to boost G.Skill memory frequency to 4779.7 MHz using a single module of 16GB of memory.

In order to achieve such a result, the ASUS ROG Maximus Z690 APEX motherboard has been used, which is a special board designed specifically for extreme overclocking. Furthermore, very high timings of 120-120-120-120-127-2 were used with the addition of liquid nitrogen cooling. 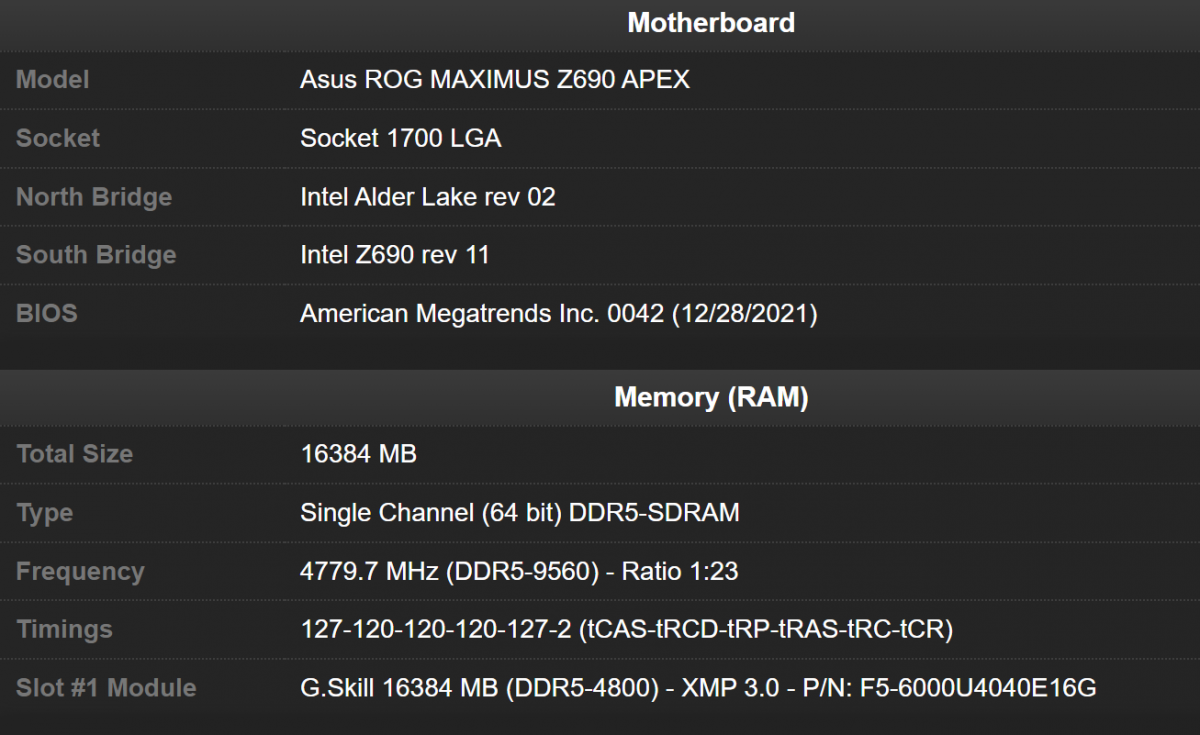 The new world record arrives just 2 weeks after ASUS/G.Skill announced 8888 Mbps world record using the same motherboard. The previous record was achieved by the same overclocker. The APEX A690 motherboard supports Intel Alder Lake-S processors. In this case, a Core i9-12900K processor has been used. 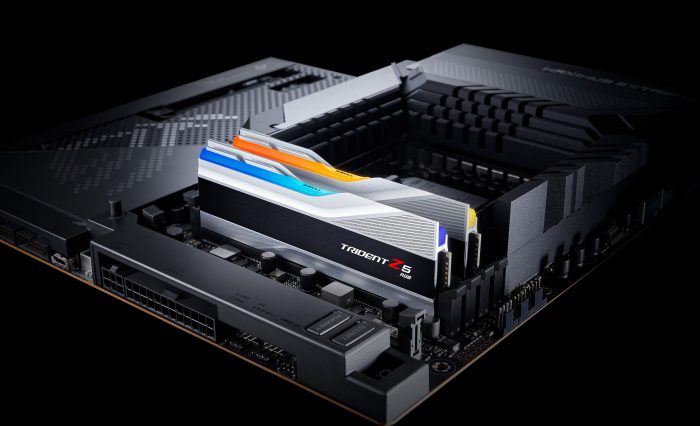 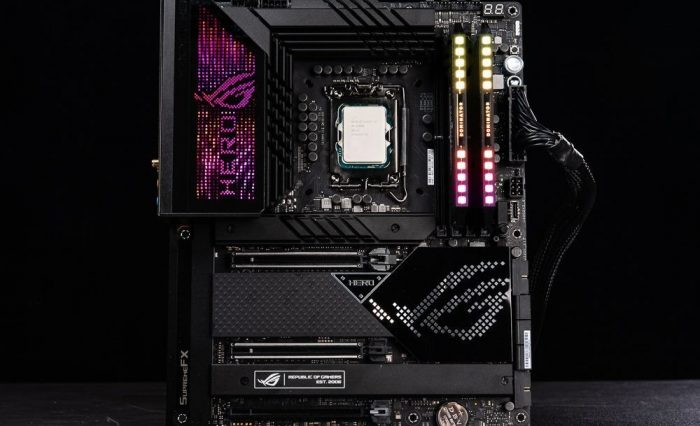