The first real photos of the PCIe Gen5 connector

Folks over at Wccftech have exclusive first photos of the next-gen power supplies designed by MSI. 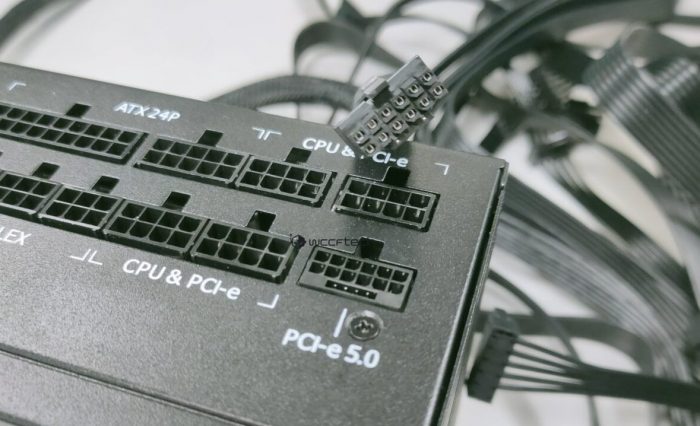 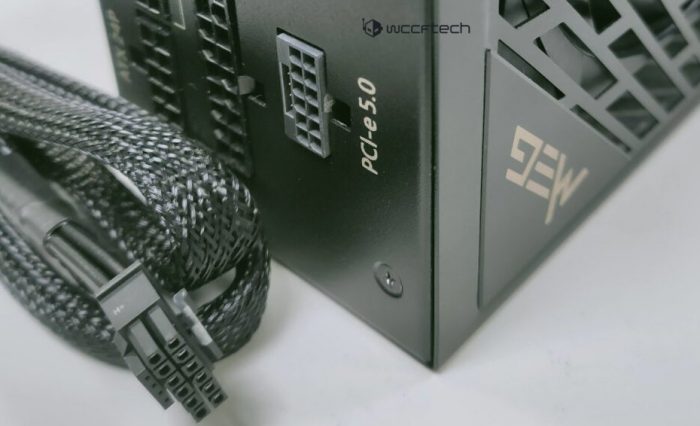 ASUS Loki will not be the only power supply equipped with a full-spec PCIe Gen5 connector. MSI is also working on next-gen supplies equipped with the full 12+4 connector for upcoming GPUs.

Just recently we covered a topic of ASUS Thor PSUs, which are yet to come out this month. Thor PSUs will not offer a full 12+4pin PCIe Gen5 spec connector for GPUs, but instead a 12-pin cable borrowed from NVIDIA MicroFit design that can only support up to 500W of power. The Loki series, on the other hand, will be fully compatible with 600W specs, which requires four additional pins.

The PCI-SIG specs define a new standard called 12VHPWR, which defines a 12-pin power cable with additional 4 signal paths responsible for negotiating power requirements and ensuring that the graphics card was properly connected to the supply. We have thus far neither seen any photos of the connector nor of the full-spec cable, however, thanks to Wccftech that is no longer the case. 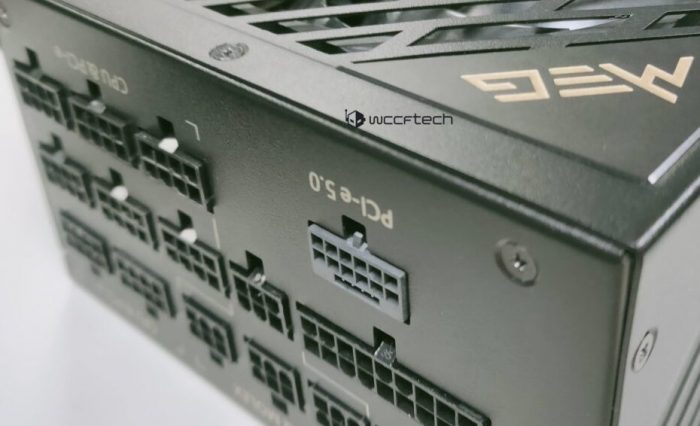 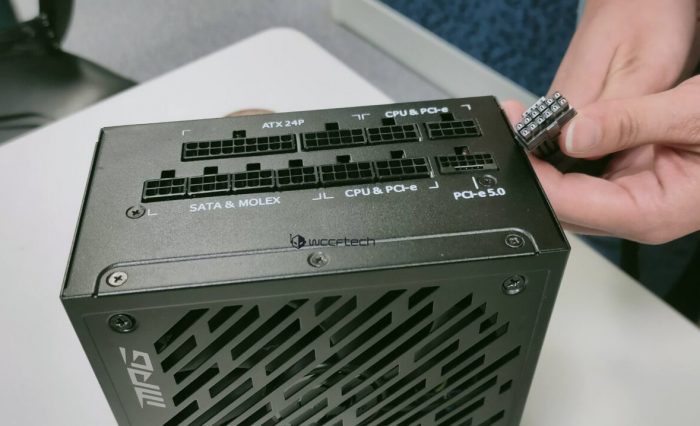 These MEG and MPG power supplies will be offered with either a 12-pin to a dual 8-pin adapter cable or a full spec 12+4-pin cable with the four signal lanes attached to the power supply directly. The difference here should be that the adapter cable will be limited to 300W (2x 150W) whereas the 12+4 will be up to 600W. In any case, those power supplies will support practically any GPU configuration, given that users can still attach another two 8-pin cables. 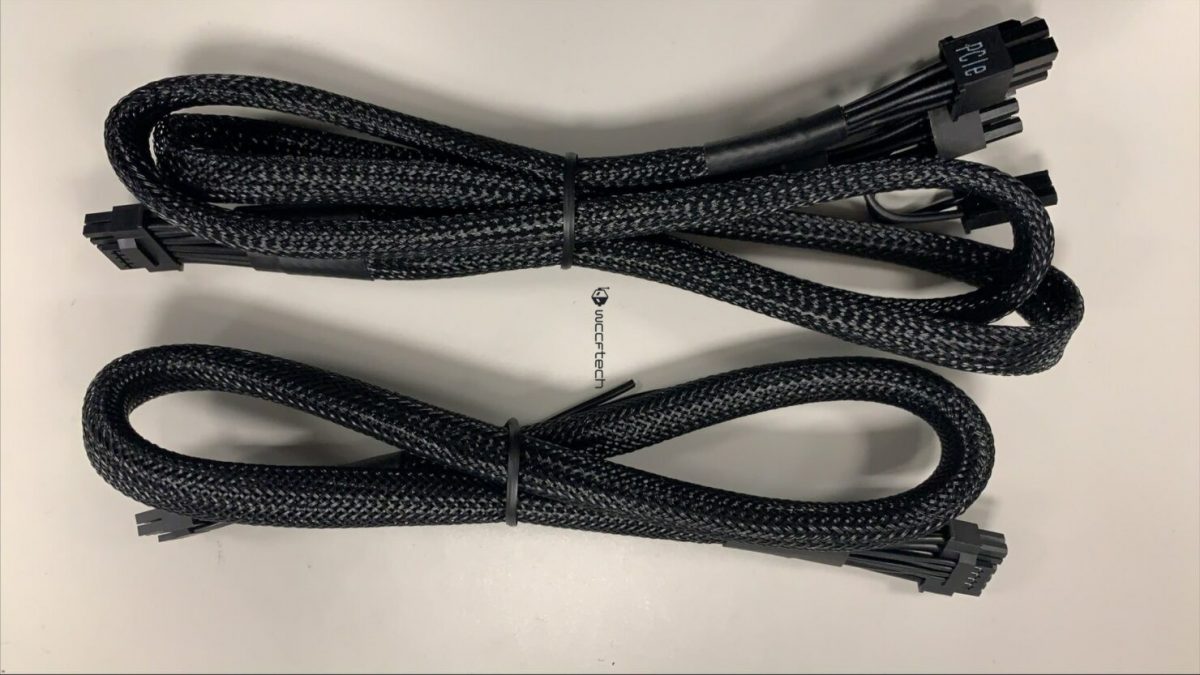 MSI is preparing at least five PCIe Gen5 compatible power supplies, offering up to 1300W of power for MEG series and up to 1000W for MPG:

MSI PCIe Gen5 power supplies are to launch later this year. The good news is that neither of the two series offers dual PCIe Gen5 connectors, which (hopefully) indicates that no GPU will require more than 600W of power.