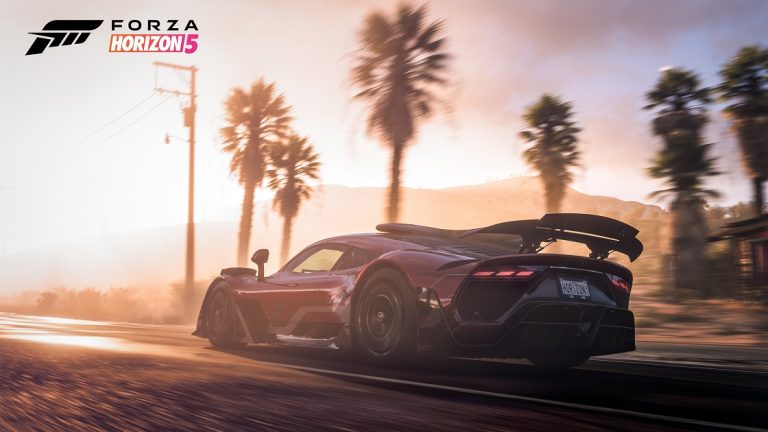 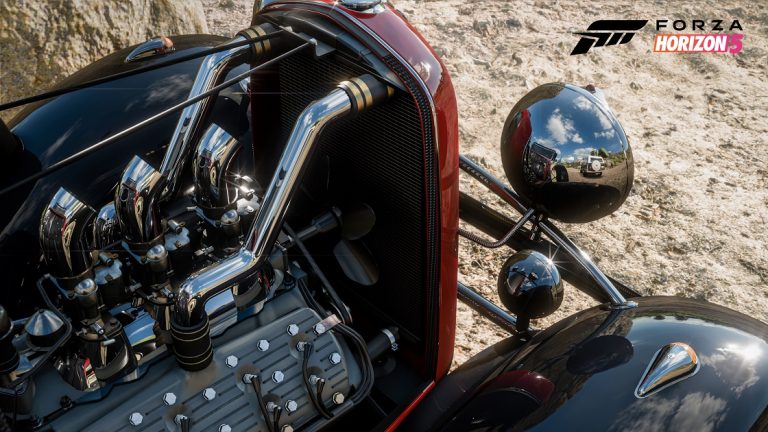 According to the chart prepared by the developer, the game will require a GeForce GTX 970 with 3.5 GB VRAM as a minimum. Alternatively, an all-AMD system is provided with Radeon RX 470. For the game to work, at least Ryzen 3 1200 or Core i5-4460 CPUs are needed.

Recommended specifications include graphics cards with at least 8GB of VRAM, such as Radeon RX 590 or GeForce GTX 1070. An ideal specs, which in this case will include ray tracing support feature GeForce RTX 3080 or Radeon RX 6800 XT.

The game will support an unlockable framerate, the option to change field-of-view, and ultrawide monitor support. Interesting Forza Horizon 5 will be supporting haptic feedback on Xbox Controller through all versions of the game, including Steam, which is the first time this feature will be available on this platform.

The game officially launches on November 5th on Xbox and PCs. The game will also be available through Xbox Game Pass on the same day. 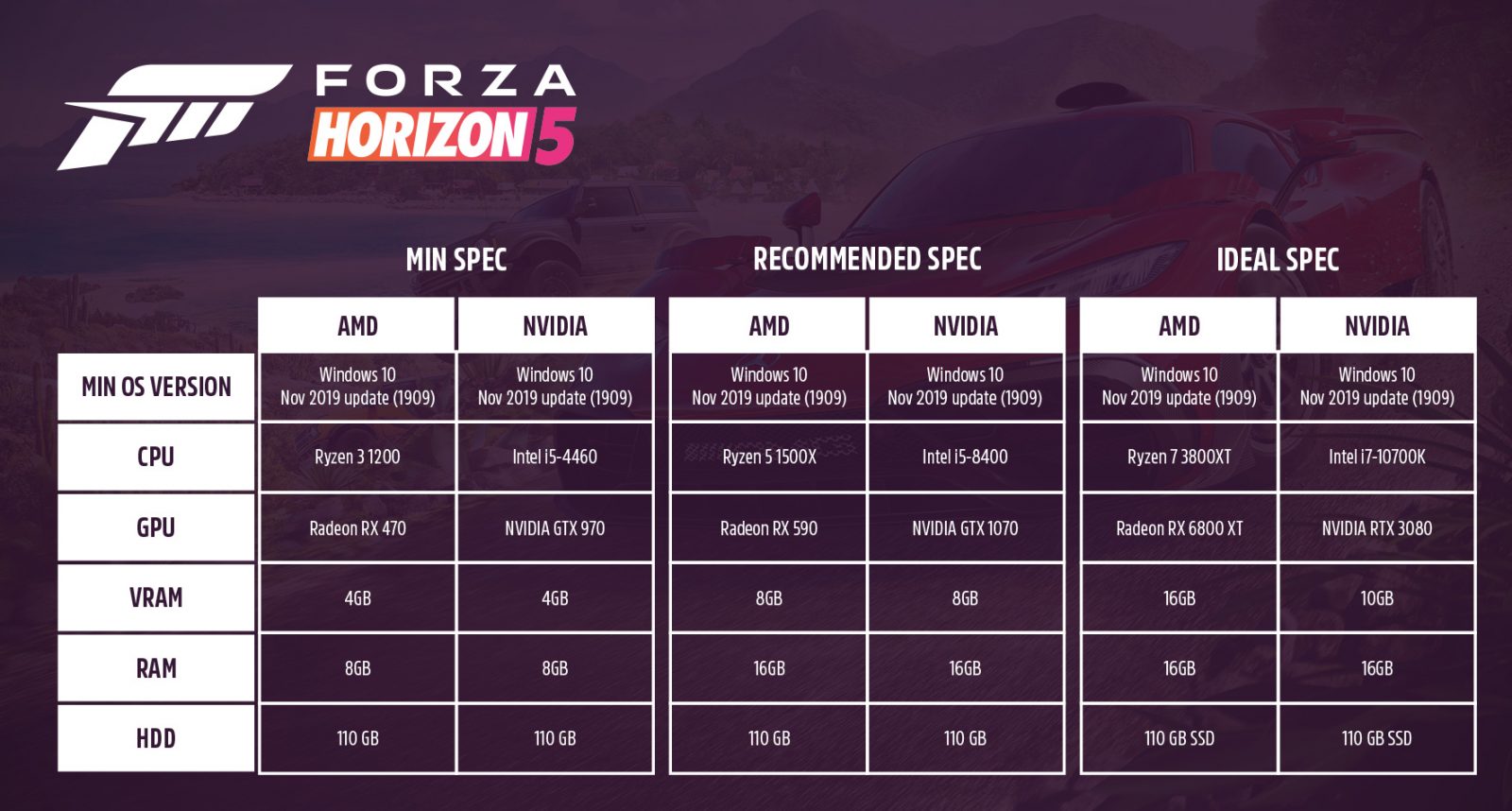