Forspoken is the first PC game that was demoed with Microsoft DirectStorage technology in March this year. The publishers of the game decided to move the launch date to the next year without stating a clear reason why. 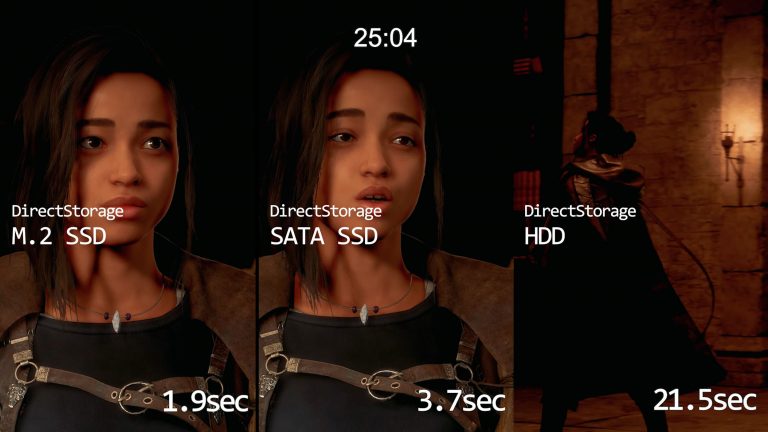 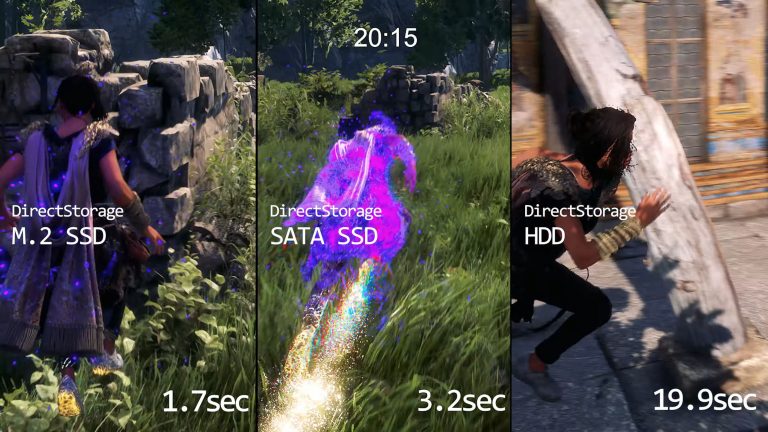 Forspoken is an interesting title because of the advanced graphics technology it was built with. It was one of the first confirmed games to feature AMD FidelityFX Super Resolution 2.0, and its Luminous Engine supports the latest technologies such as Screen Space Ambient Occlusion (SSAO), Screen Space Reflections (SSR), and Ray Traced Shadows (RTS). 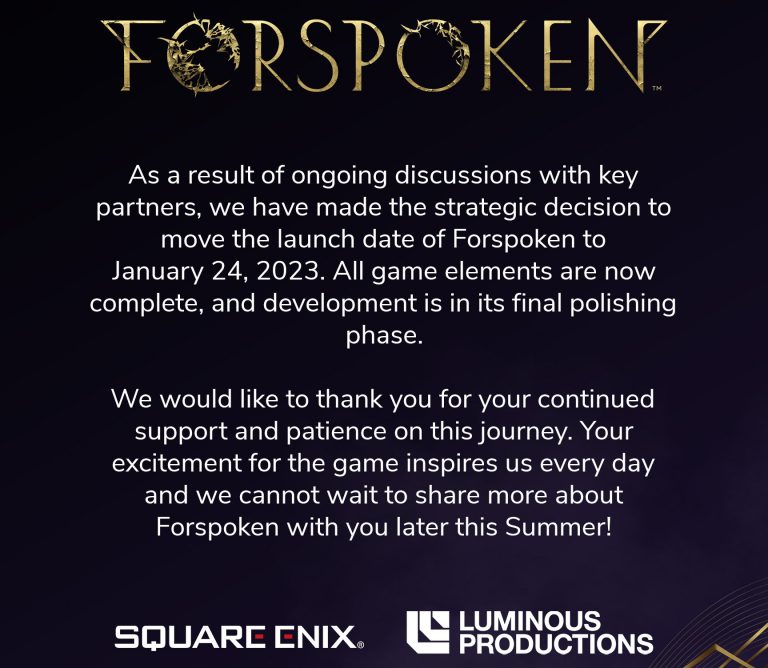 This game is the first known title to feature DirectStorage technology, utilizing GPU compression for game assets saving I/O rates and limiting CPU utilization in the process. Microsoft claims that DS can reduce CPU overhear by 20% to 40% on Windows 11. This can also speed up the throughput for modern NVMe drives and reduce loading times by a factor of 10 for the fastest SSDs.

DirectStorage has been available to game developers since March this year. With Forspoken delayed it is unclear if we are going to see this technology in action anytime soon. Thus far no other PC game has been confirmed to support it.

According to the statement all game elements are now complete and developers are now engaged into polishing phase. The decision to push the launch date by four months has been made after a discussion with key partners.