First review of Intel Alchemist “ACM-G10” GPU is out, Arc A730M is outperformed by RTX 3060M in gaming

The new graphics card from Intel is now available in China in a single laptop design.  Both tests are based on Machenike Discovery Edition 2022 system, which went on sale in mid-May. 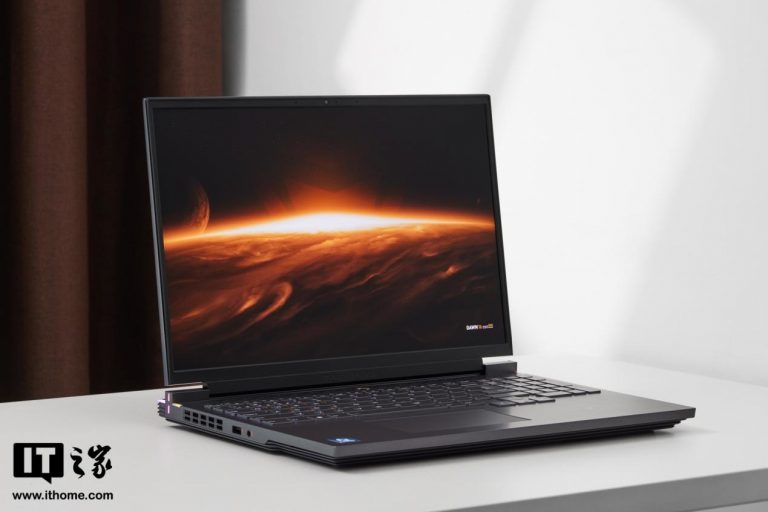 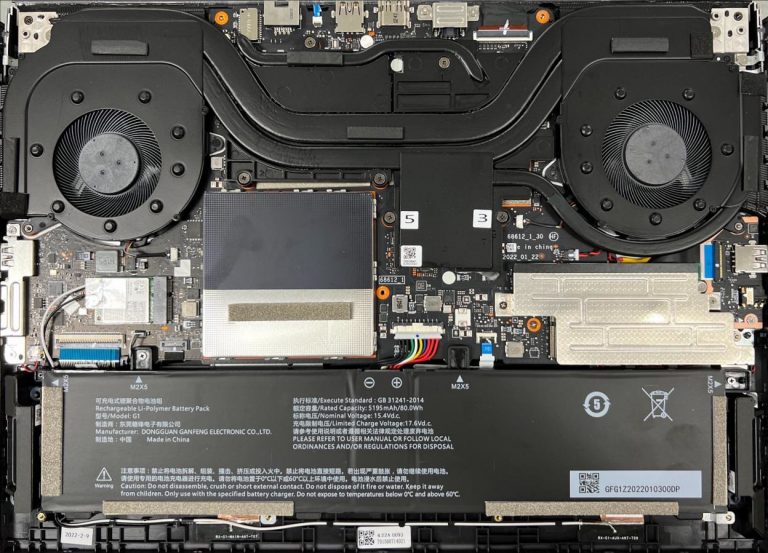 There is a short video from Golden Pig Upgrade with a side-by-side comparison of Arc A730M and GeForce RTX 3060 Laptop graphics, as well as a full review over at IT-Home. Unfortunately, the latter is based on an unofficial driver (30.0.101.1726) so the results may vary. However, both reviews appear to show similar synthetic performance, so the values shouldn’t be far off from each other. 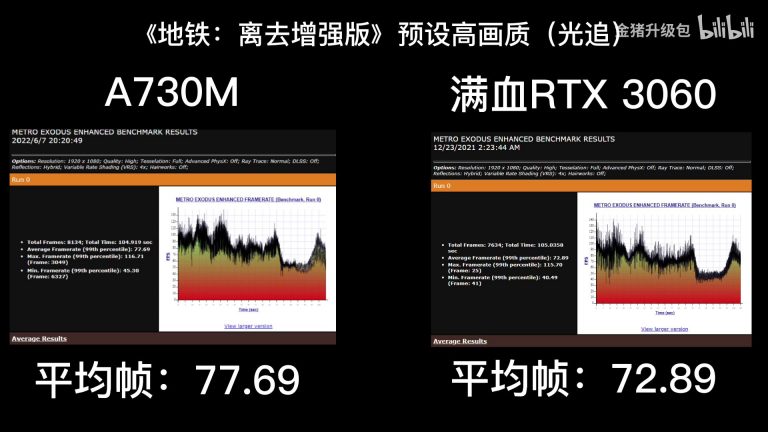 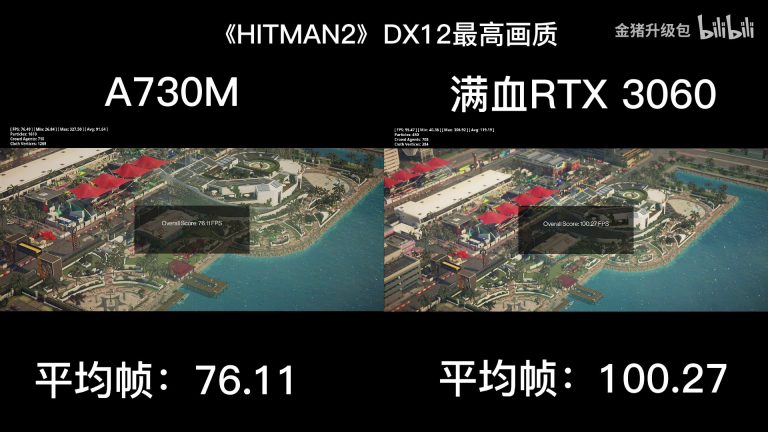 Despite newer driver, there seems to be no change in synthetic performance, the A730M is still capable and outperforms RTX 3060 graphics easily. Unfortunately this lead is not reflected in gaming performance.

In terms of gaming, Golden Pig’s video compares A730M and RTX3060M GPUs based on the same Intel Core i7-12700H platform. The chart below is a mix of various tests from different sources. Some Arc A730M results are not explained (settings and resolution), which may lead to wrong conclusions, however, just for a sake of basic understanding, this chart should provide all the necessary data.

Twitter user Redfire came up with a visual comparison for both GPUs:

The Arc A730M is not the flagship GPU from the Alchemist series. It features 24 out of 32 Xe-Cores and 12GB memory instead of 16GB. The maximum TGP range (120W) and memory bus (192-bit) clearly suggests it is targeting similarly spec’ed SKUs from competitors, such as RTX 3060 or RX 6700M.

With an exception to Metro Exodus Enhanced Edition, Arc A730M is not as fast as RTX 3060. NVIDIA’s GPU outperforms Intel GPU in almost every test. But worse performance is not the only problem, Intel clearly needs to work on the drivers as reviewers report that some games do not even start or output errors. Intel mobile Arc series seems to do just fine in 3DMark though. 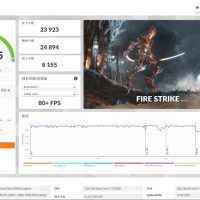 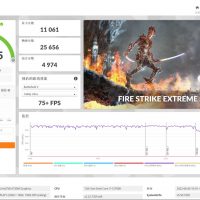 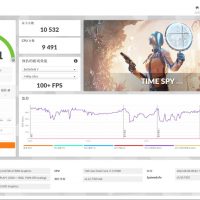 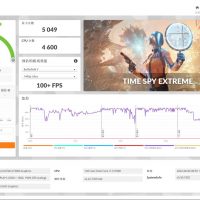 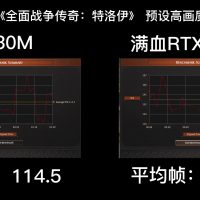 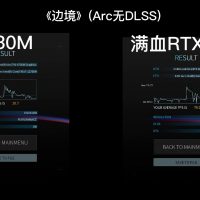 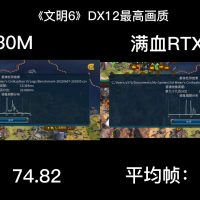 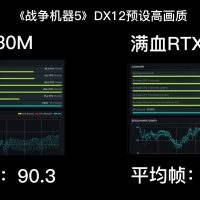 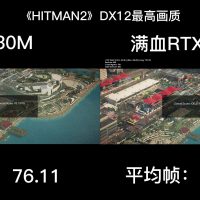 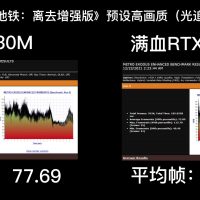