ASUS expensive motherboard for AM5 socket

This is without a doubt not the final pricing for AMD X670 motherboards, but a first chance to order a new ASUS motherboard. 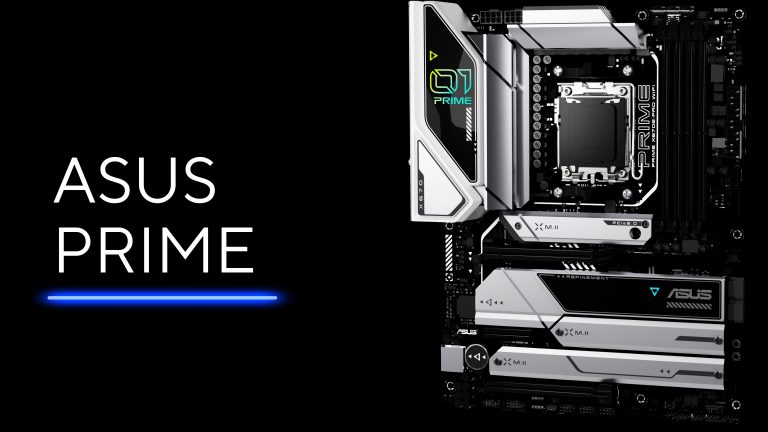 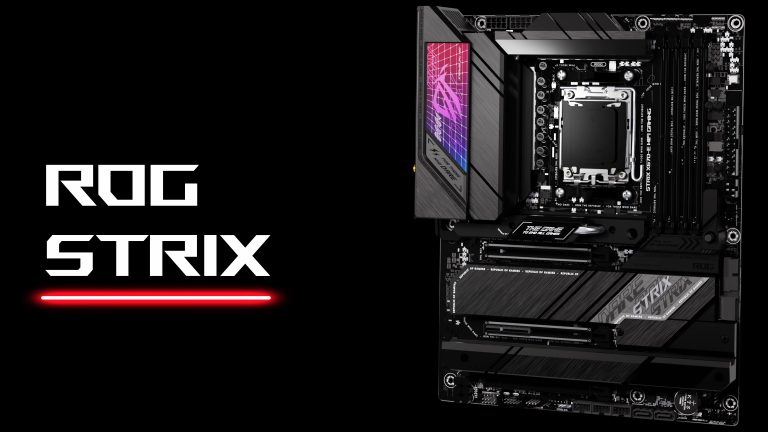 Those who wish to preorder AMD X670 motherboards before anyone else now have a chance to pick up ASUS motherboards. Over at German IPC-Computer website one can find a long list of X670E and X670 motherboards now available for preorders. Those products do not have a release date yet, but the retailer estimates shipment within 3 to 8 weeks. 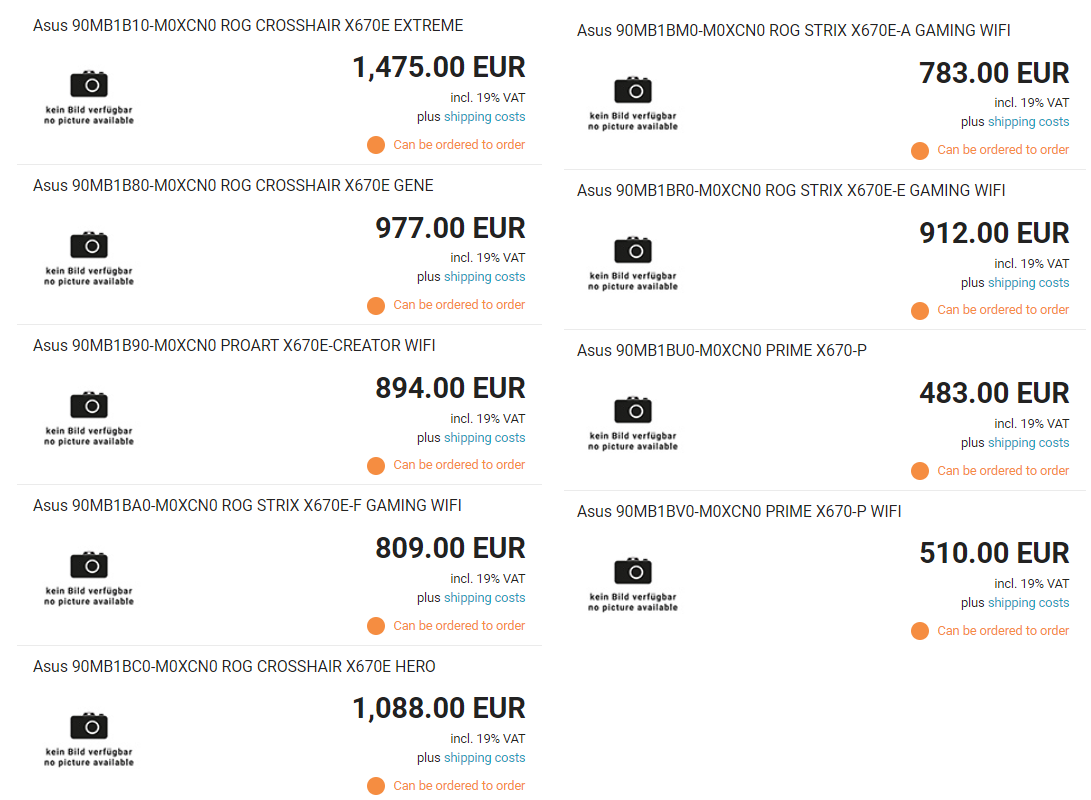 The flagship X670E Extreme motherboard has showed up with 1475 EUR price tag with 19% German VAT. This is also the first time we learn about X670E Gene, the Micro-ATX motherboard for overclockers at 977 EUR. Overall, ASUS X670E boards costs at least 783 EUR at this retailer with X670 non-E series listed for 483 to 510 EUR (PRIME series).

Unofficially AMD is set to launch its Ryzen 7000 series in September following now official announcement on August 29th. Both the CPUs and next-gen motherboards are to be available on the same day. However, these early listings may suggest that AMD will allow preorders before the new series are officially released.