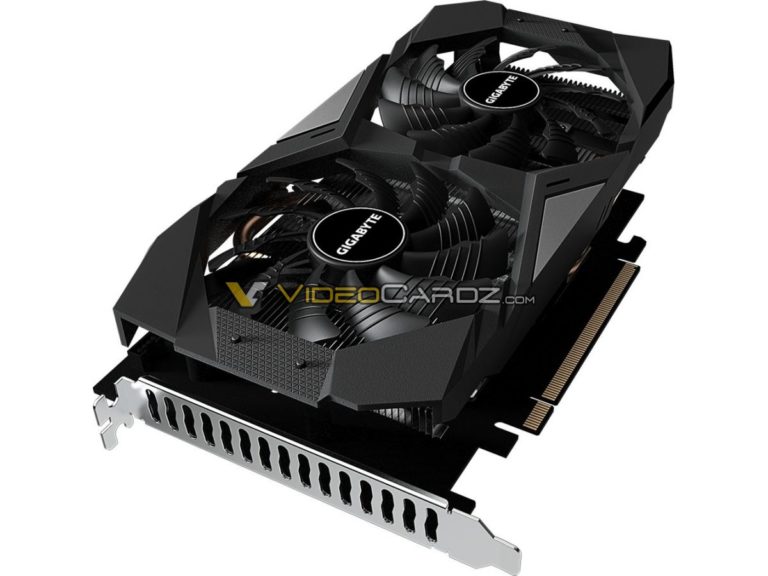 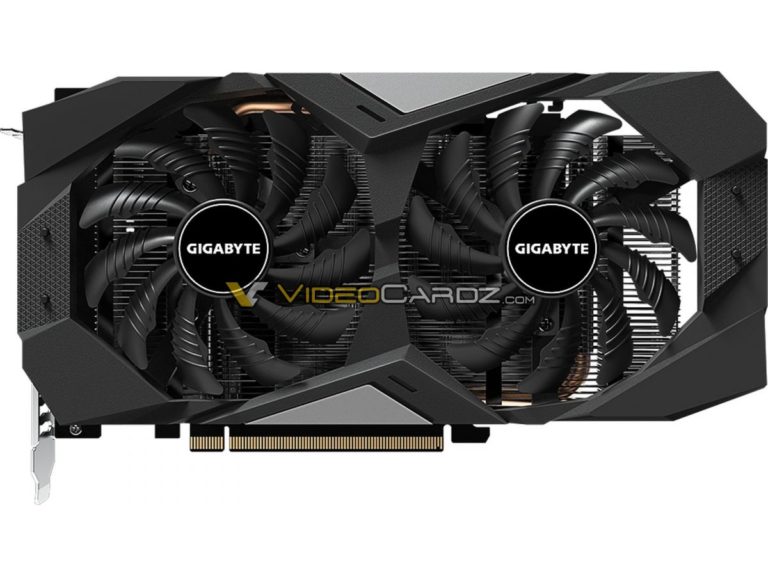 NVIDIA announced that CMP 30HX has 125W TDP and it will offer around 26 MH/s in Ehtereum mining. This is a similar hash rate to GeForce RTX 3060 after its anti-mining algorithm kicks in.

Graphics cards for mining do not have any display output capabilities, in fact, they are not even equipped with display connectors. This ensures that after the mining craze ends, gamers looking for cheap second-hand graphics cards will not end up with mining equipment such as this.

The popularity of the CMP series will depend mainly on the supply and their price. Big mining farms already had a supply through their own channels, those often being AIB partners who had no problem selling cards at higher margins. The CMP series will formalize how mining should be handled by AIBs because these cards will not be sold by NVIDIA directly. According to our information, AIBs have already begun mass production of the first models (30HX and 40HX).