While AMD Ryzen 5000 series are seeing much wider adoption in the laptop market, the Mini-PC market is still lagging behind. The good news is that the first information on the ‘Cezanne’ based Mini-PCs are beginning to surface. 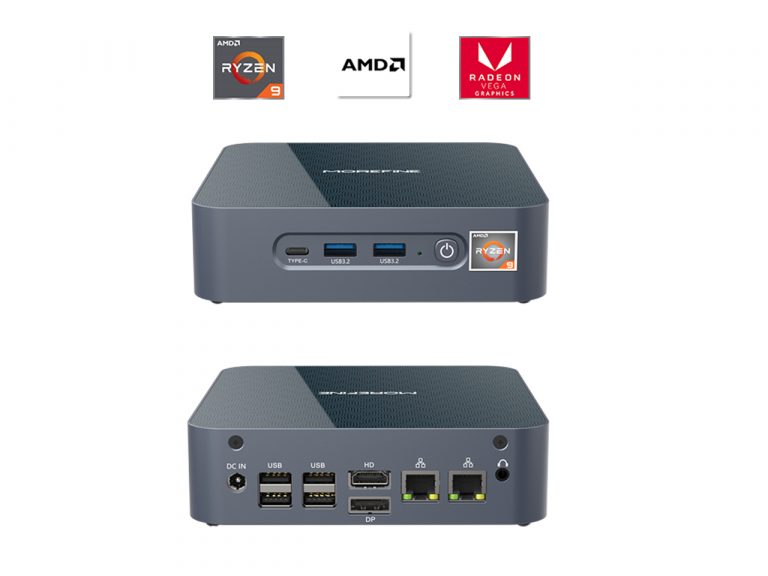 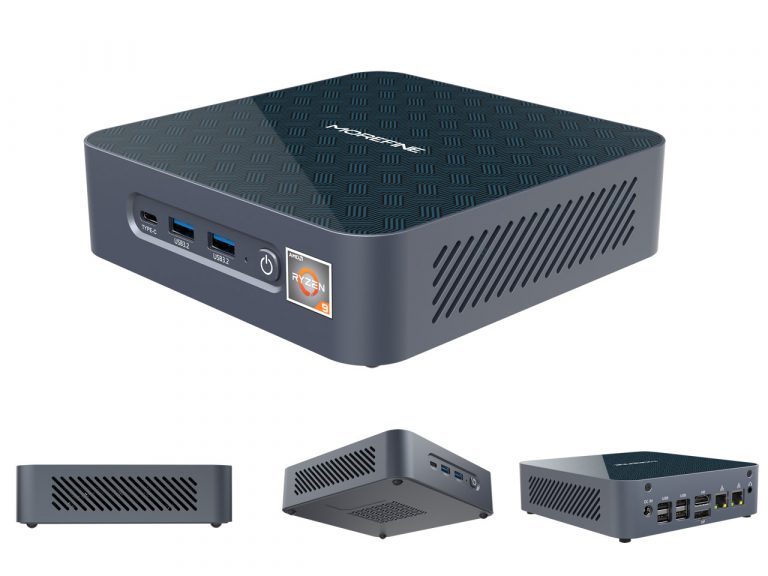 MoreFine S500+ MiniPC, which officially packs AMD Ryzen 9 5900HX 8-core and 16-thread unlocked processor with a boost clock up to 4.6 GHz. This is the top SKU in the whole Cezanne (AMD Zen3) APU lineup. Do note that Morefine incorrectly lists the “4-core 16-thread’ configuration on the Indiegogo website. Additionally, the device supports two M.2 2280 SATA/NVMe drivers and additionally a single 2.5 inch HDD or SATA drive. 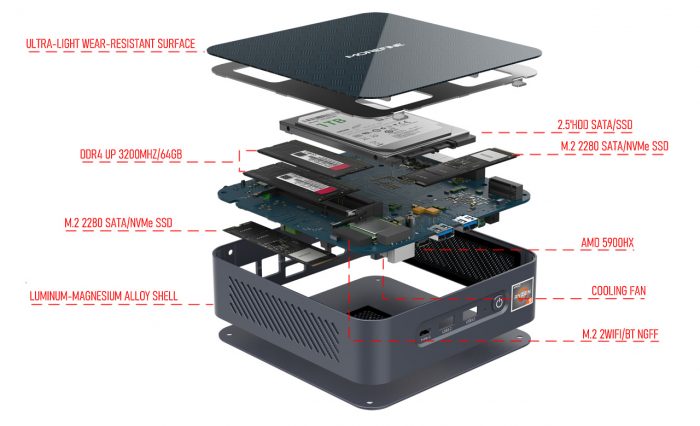 Additionally, we have a teaser from Minisforum team, who are showing a slightly larger device equipped with AMD Ryzen APU. Judging by the capacitor layout, the device appears to be Renoir, but the processor SKU label clearly lists ‘X’, also suggesting that the device might be powered by Cezanne silicon. We have reached out to Minisforum for clarification.

Update: Minisforum have confirmed to VideoCardz that they are indeed working on 5900HX based MiniPC. 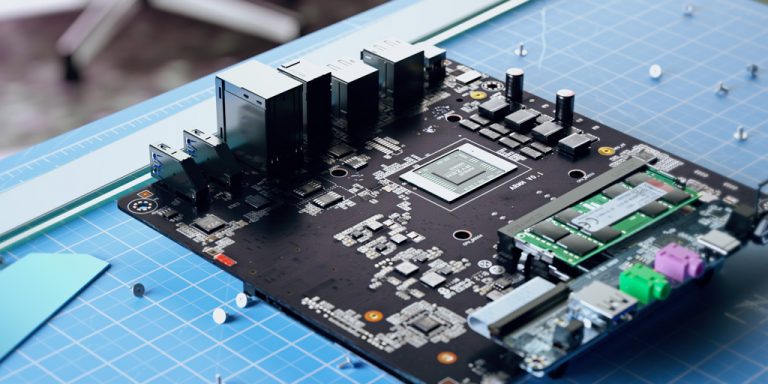 Neither Morefine nor Minisforum have officially confirmed the price of their Ryzen 5000 powered MiniPCs.