It appears that Expreview have posted the first unboxing video of three GeForce RTX 3070 graphics cards.

A known review site from China, Expreview, already have access to EIGHT GeForce RTX 3070 models. The site has close ties to many Asian-based GPU manufacturers, so receiving this many graphics cards was probably effortless. It is unclear if the site is planning to post reviews of all eight models, as only three of them have been unboxed. They do plan to post more unboxing videos later though. 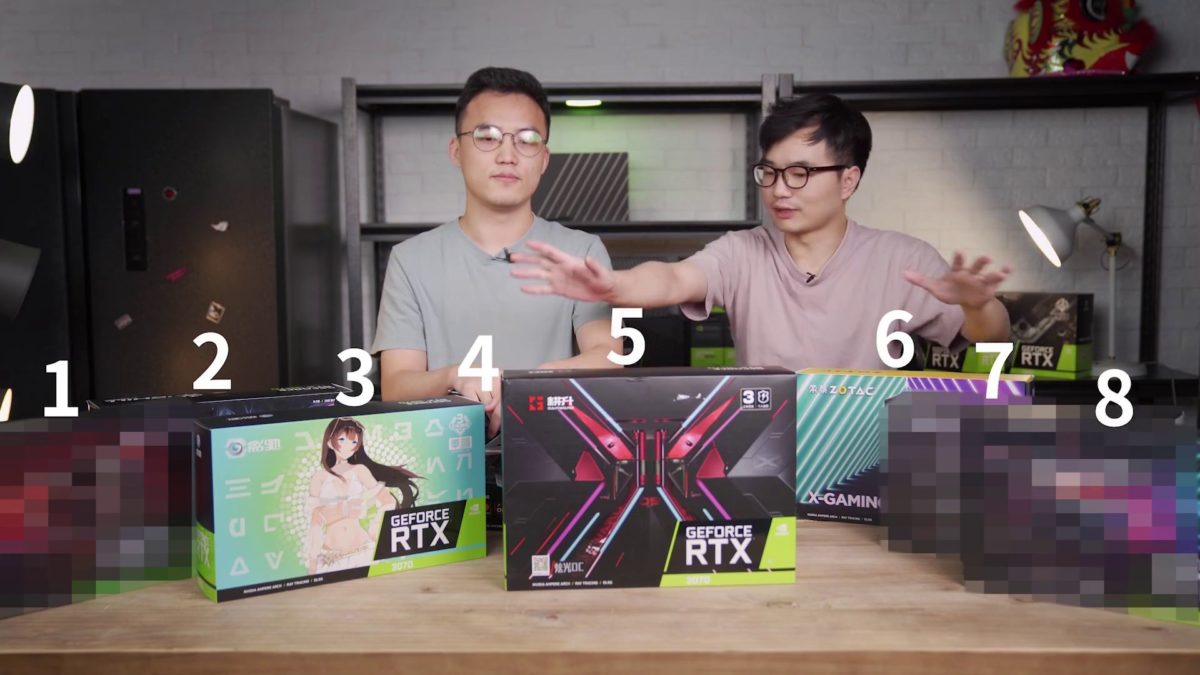 The Galax Boomstar is custom series with anime-style packaging. The card itself is a triple-fan design with a translucent shroud. 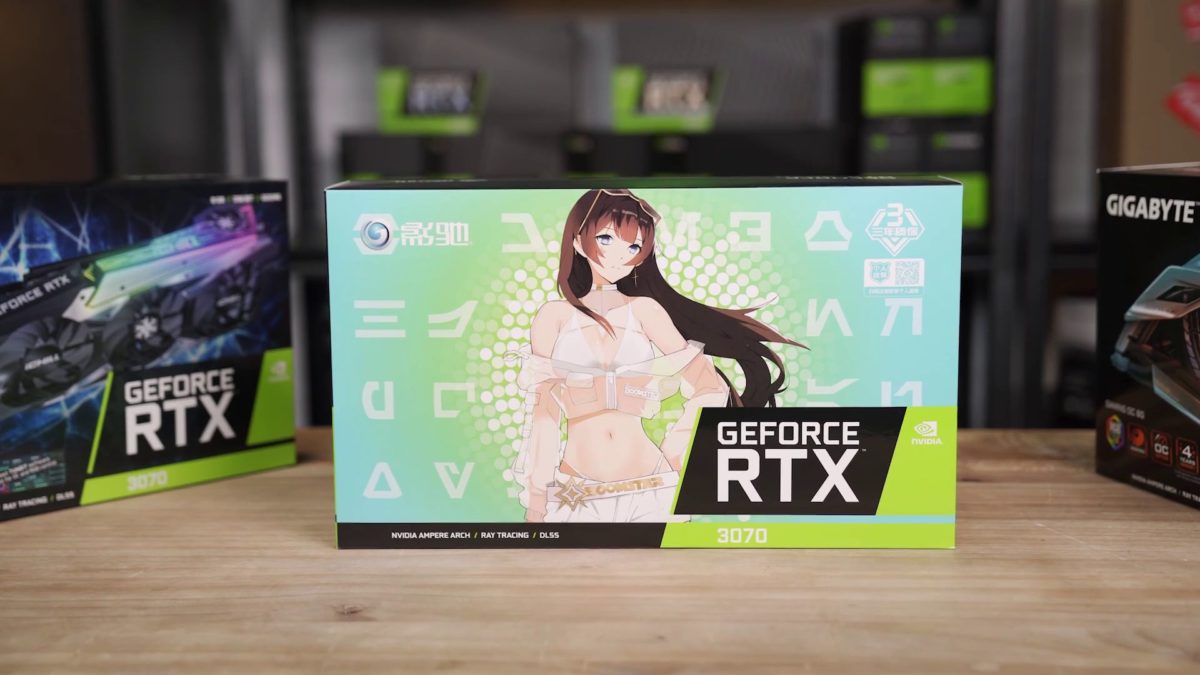 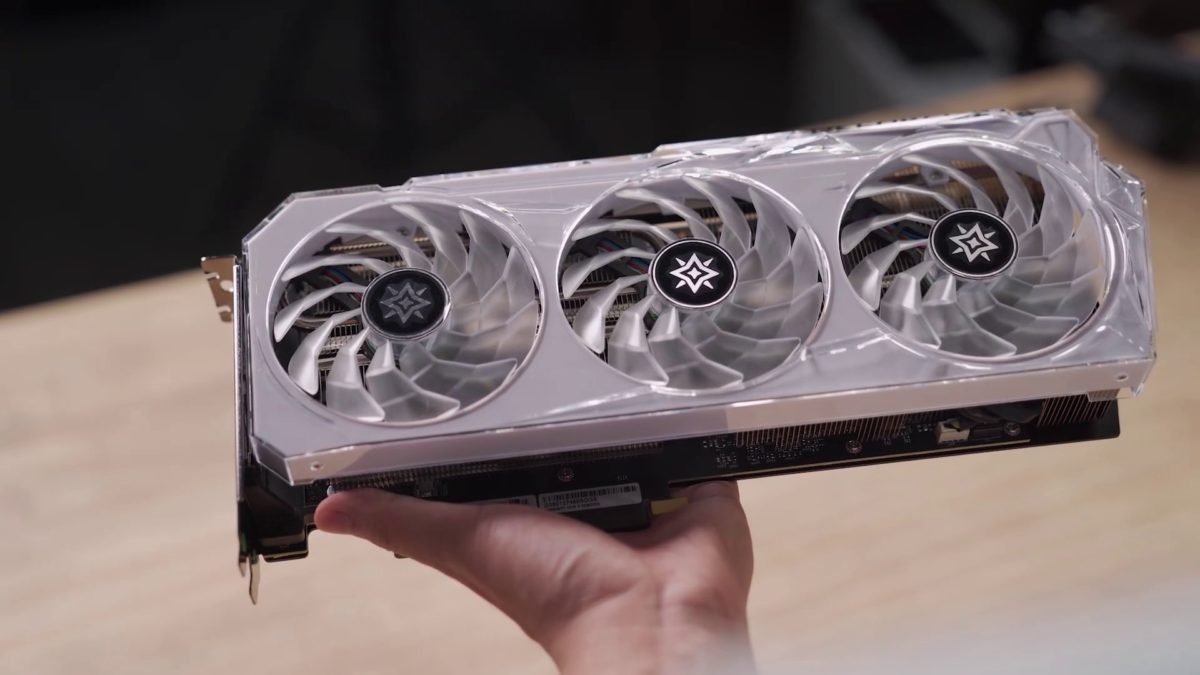 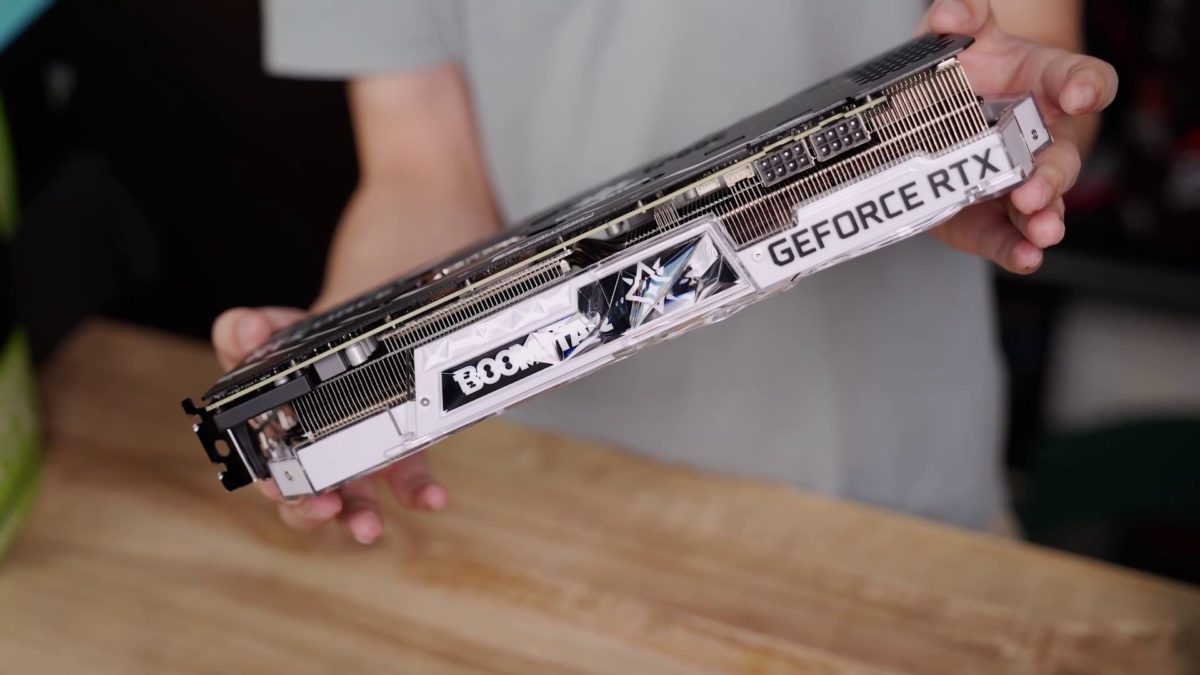 The only model that was shown by Expreview that will be available globally is the Gigabyte Gaming OC: 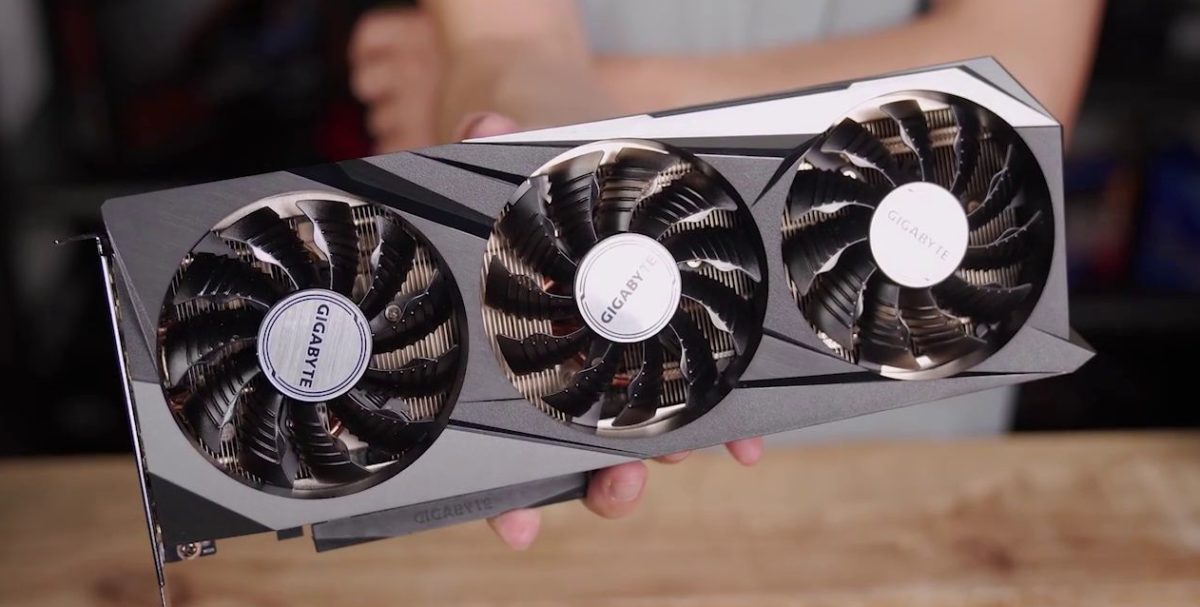 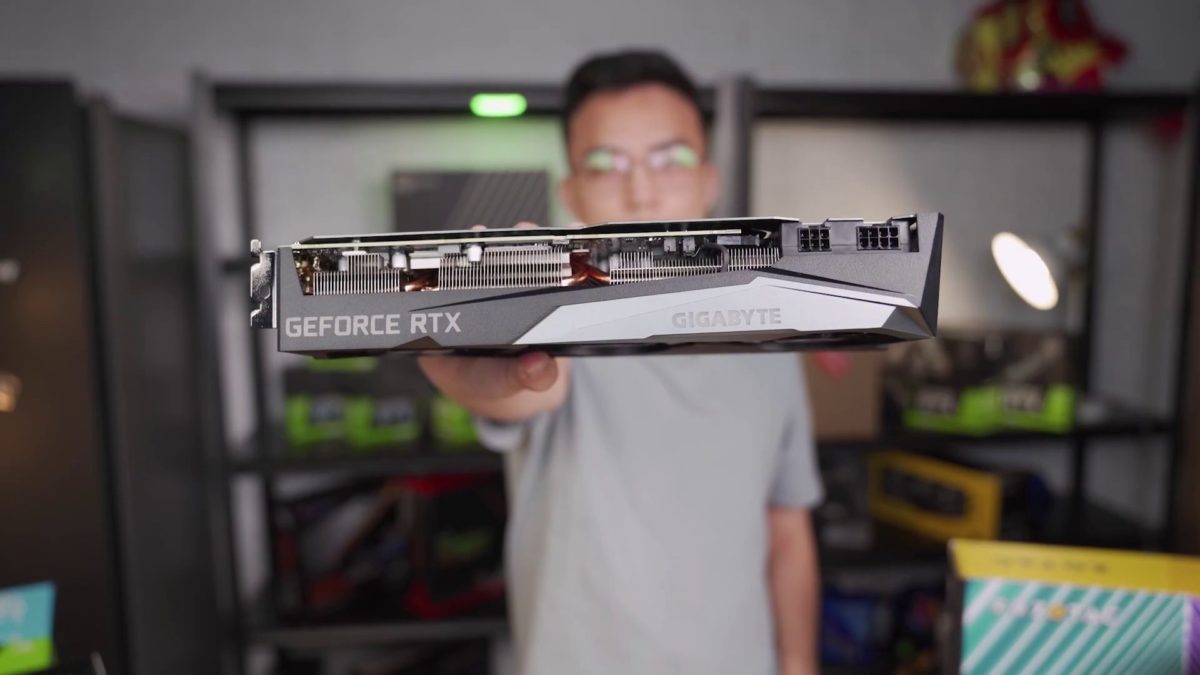 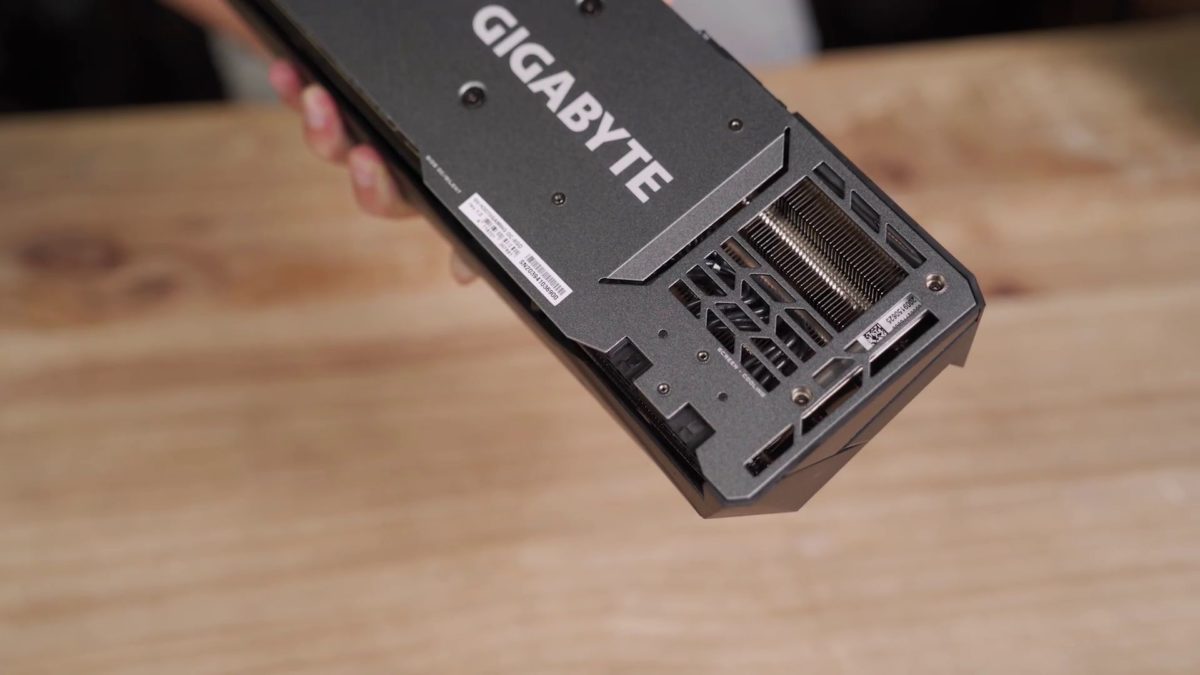 GeForce RTX 3070 with only one 8-pin power connectors are actually quite rare, but Gainward already has such a design called Glare OC: 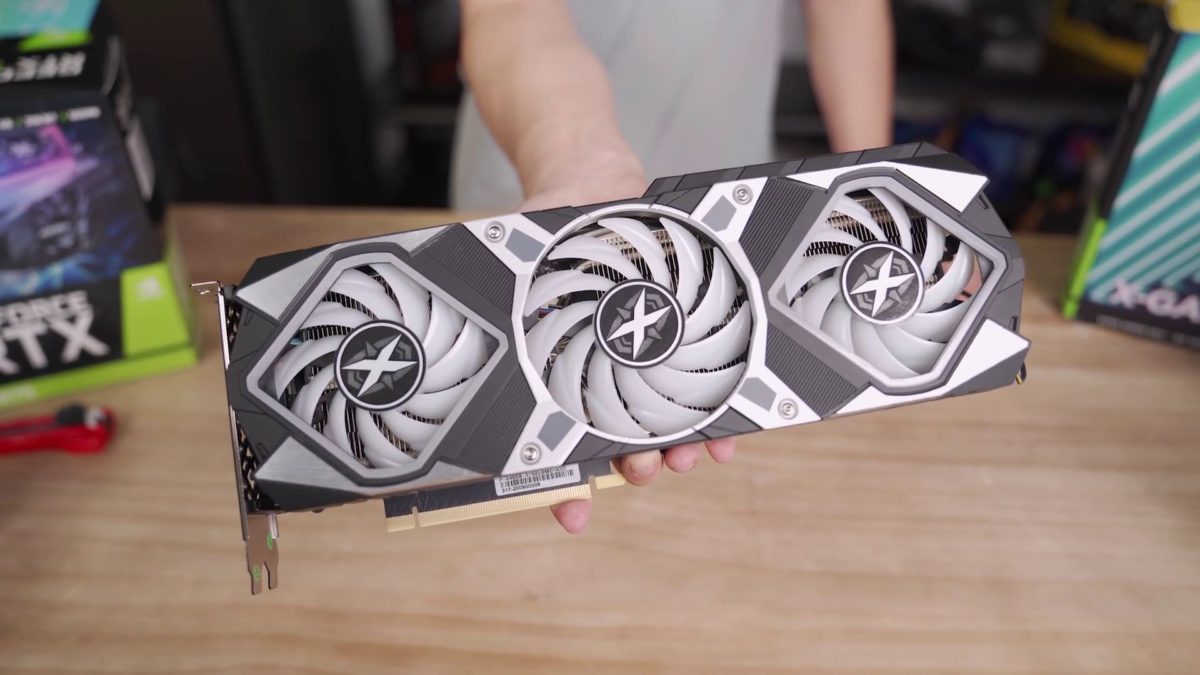 The video also confirms the release dates for GeForce RTX 3070 reviews. As we reported earlier, the reviews of Founders Edition SKU (NVIDIA design) will be published earlier (October 27th), which a day before AMD Radeon RX 6000 series presentation (October 28th).

The reviews of custom GeForce RTX 3070 models from AIBs will be published on October 29th. At the same time, the graphics card will officially gon on sale and it should theoretically be available on shelves (with a big emphasis on theoretically). 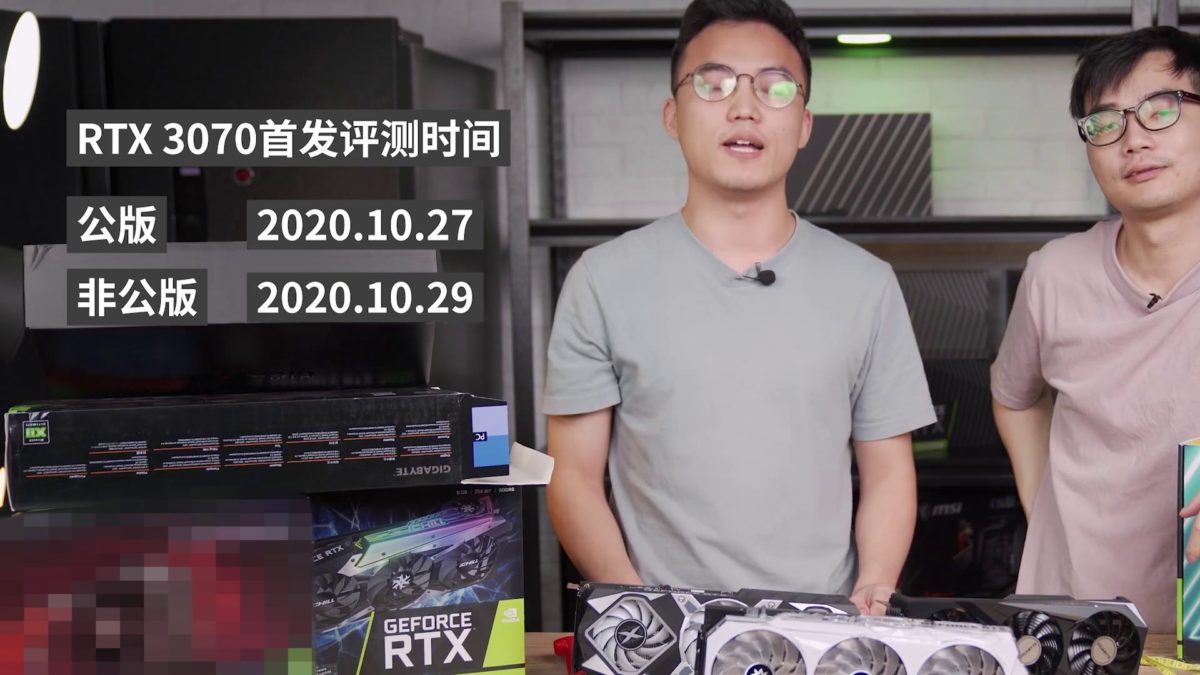 The video was posted on Bilibili, which cannot be embedded in this post. Please check the link below.