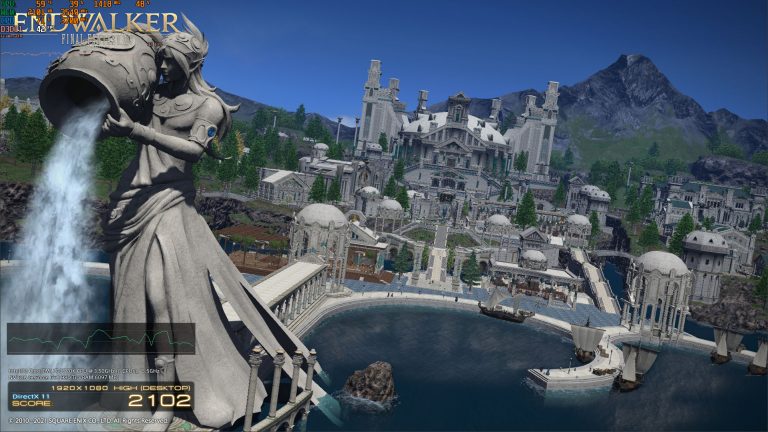 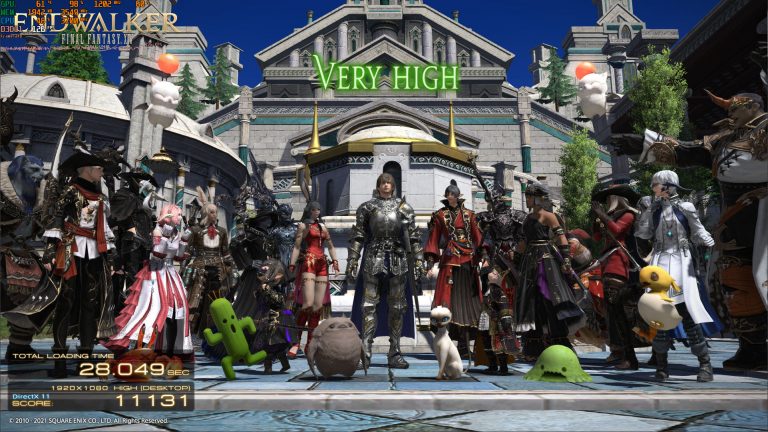 This benchmark can be used to quickly verify if the game will run on the system. It is an official benchmark from Square Enix which even allows users to change the character, just as it is possible in the full game.

It’s worth noting that Square Enix already offers the Final Fantasy GPU benchmark but for the newer installment in the series, the XV. In comparison to the XIV benchmark, the XV also offers NVIDIA DLSS support and overall better graphics. The XIV test though covers a much wider range of GPUs and it is a relatively long benchmark (take a few minutes to finish). It might also be a good post-overclock test. 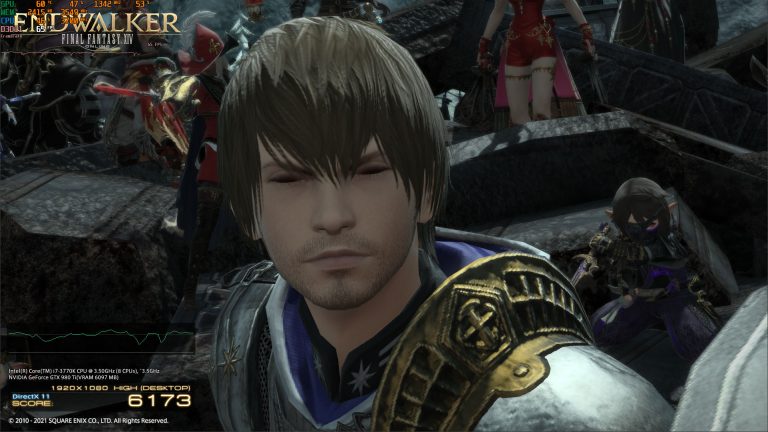 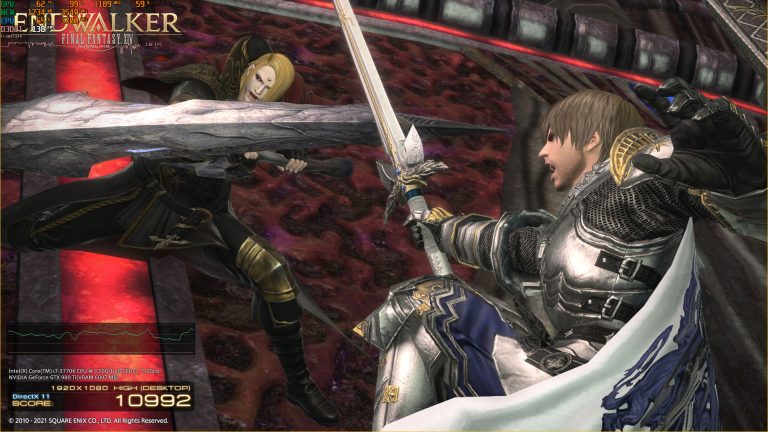 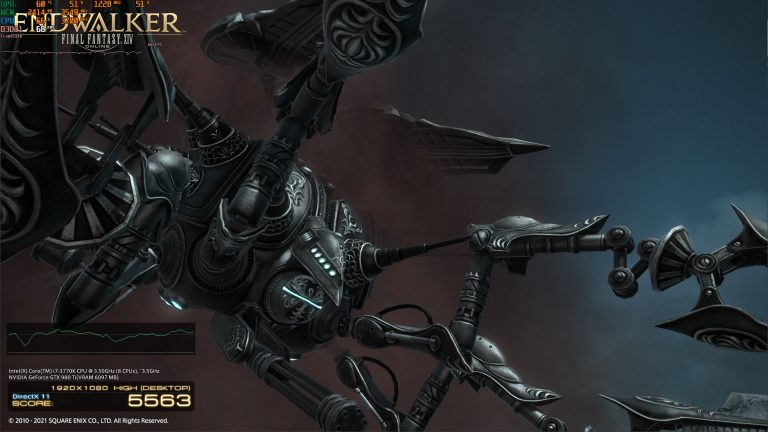 All graphics options available in the game: 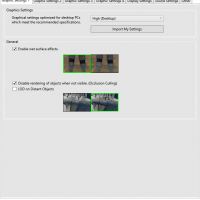 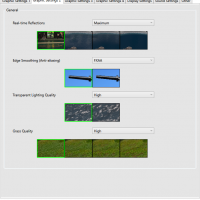 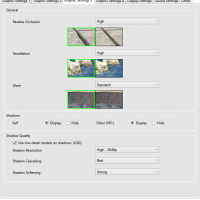 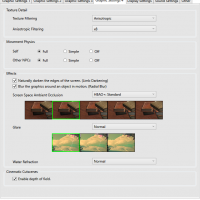 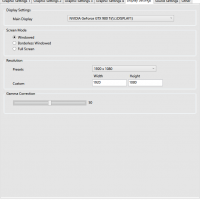 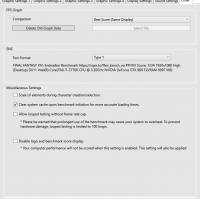 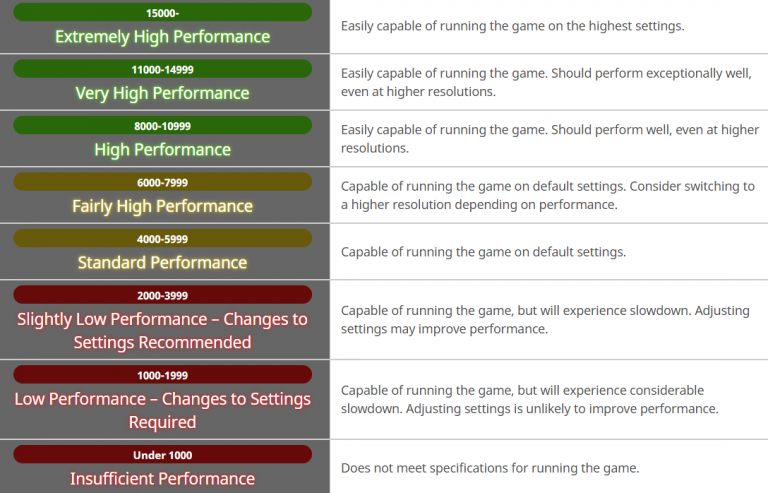 You can download the benchmark from the site below. It requires around 2.2 GB of space.