Intel has just confirmed the final pricing and specifications of its upcoming 10th Gen Core-S series.

Update: We have added a presentation leaked by HD-Tecnologia. 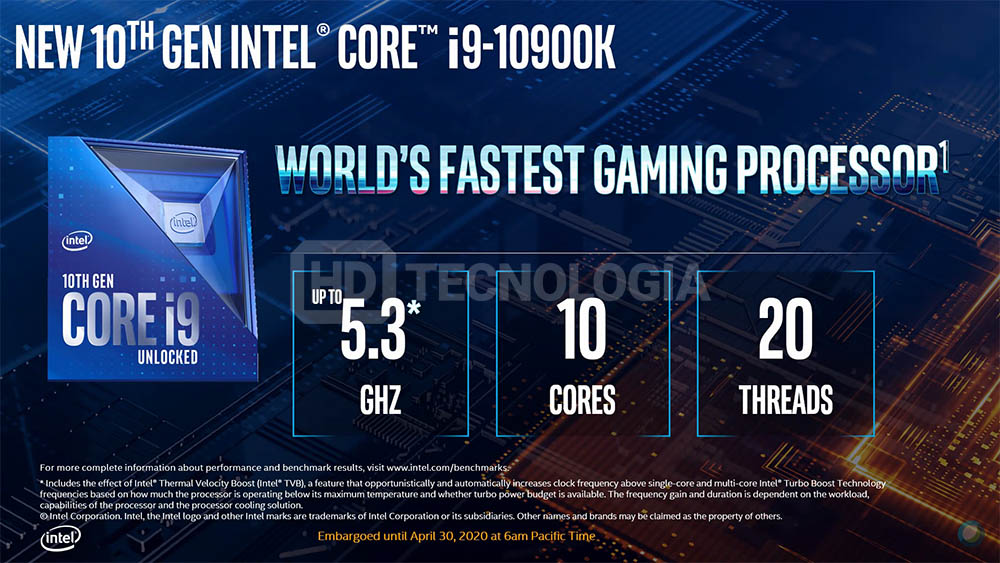 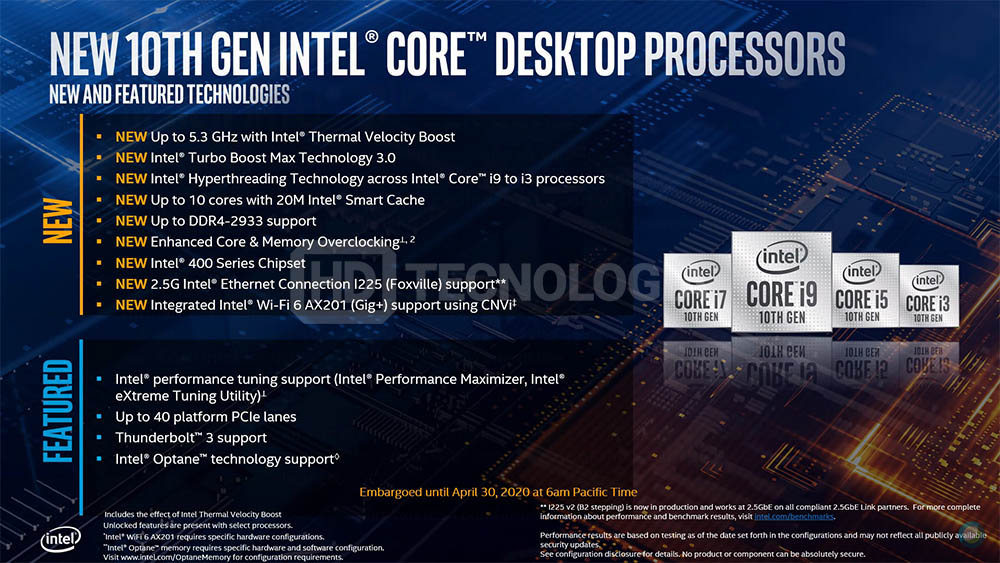 Intel will formally announce the Comet Lake-S series on April 30. The new CPUs will rely on the 14nm fabrication process.

In a presentation that we have Intel explains why high frequency is still an important factor when choosing the CPU. In a slide titled “Why frequency matters” Intel says:

The new CPUs will feature thinner dies and thicker IHS, which in Intel’s own words should improve thermal performance. 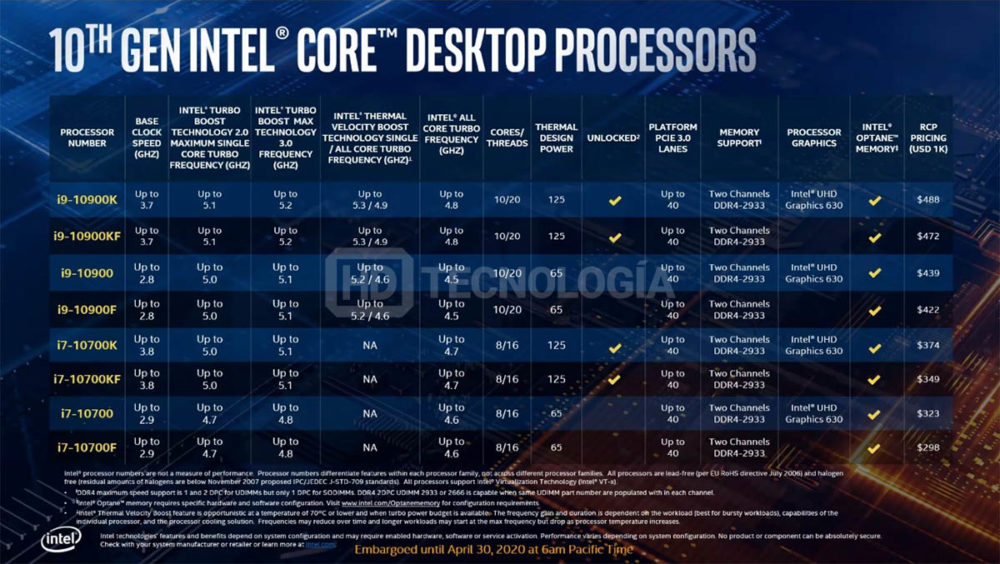 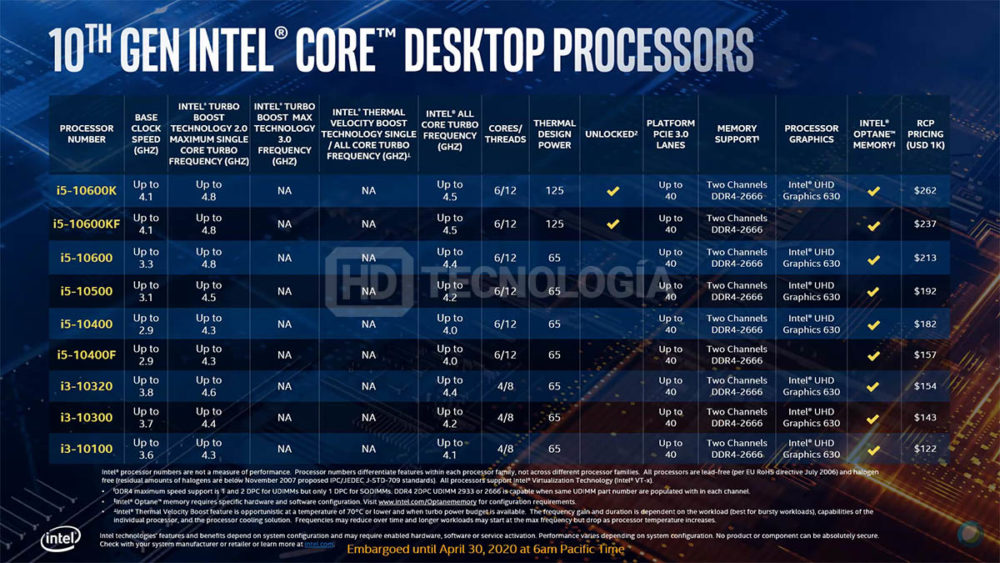 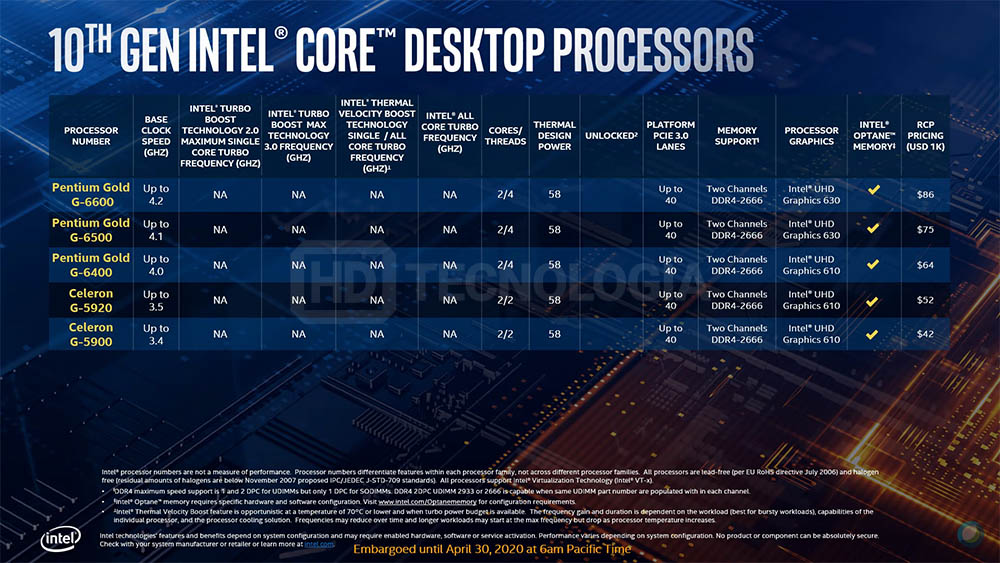 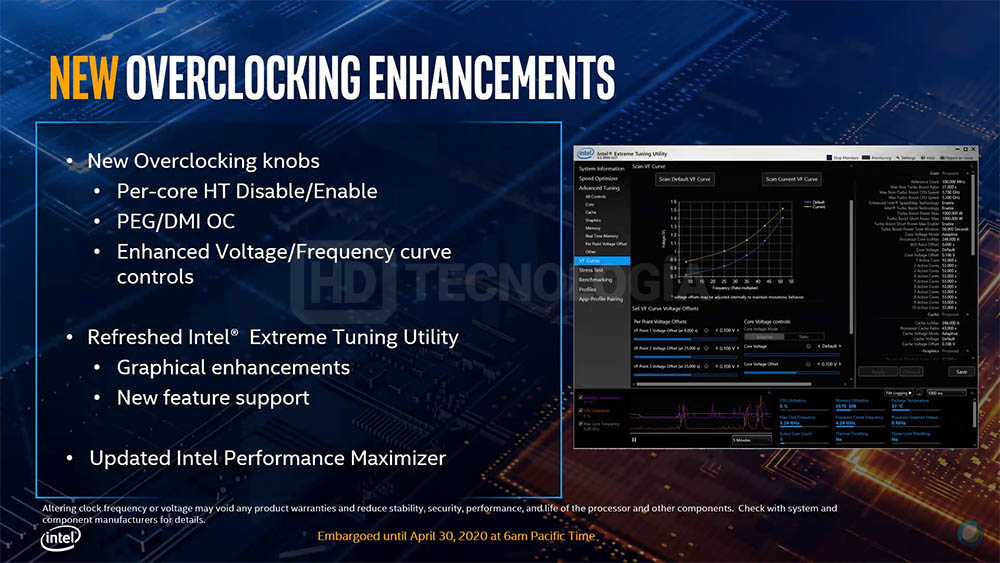 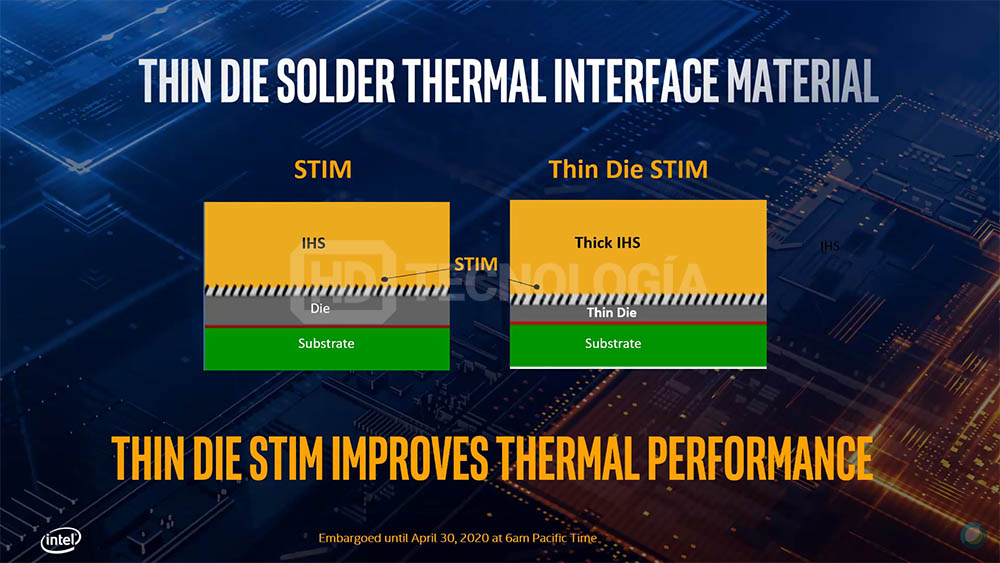