In official marketing materials (which are under embargo) Gigabyte confirms that their motherboards are compatible with PCIe 4.0 devices, however, the functionally is limited. Gigabyte does not directly confirm what the limitation is, however, it is more than likely related to Rocket Lake-S series still being under embargo.

We already told you that Rocket Lake-S features PCIe 4.0 support and there were rumors that Z490 motherboards could support the new generation of the interface. This is especially important because AMD’s high-end X570 platform is PCIe 4.0 compatible and has been for quite a while now.

The Z490 series from Gigabyte will feature quite a few motherboards.  The new addition is Vision series, designed for content creators. The Vision G looks quite a lot like NZXT motherboards, sadly we can’t share the picture yet. 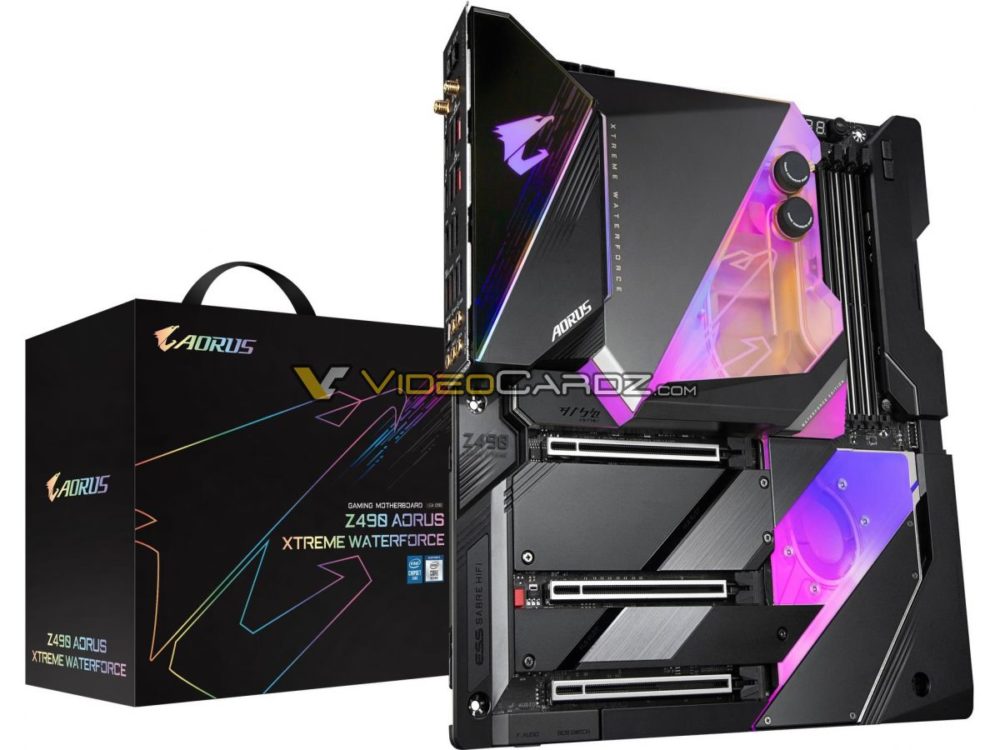 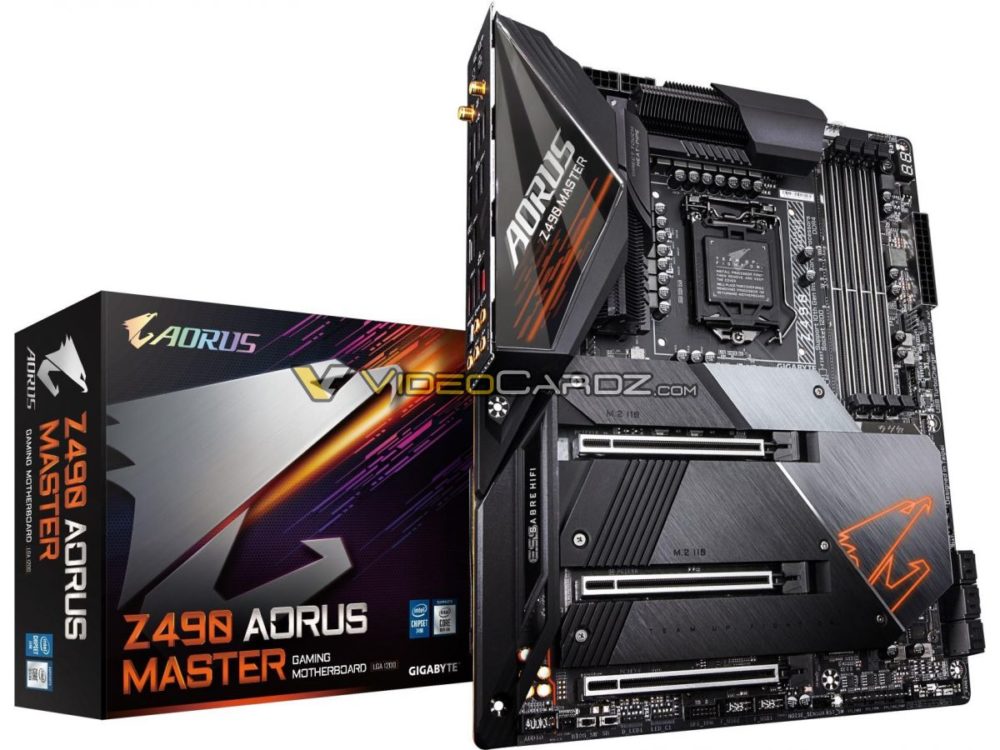 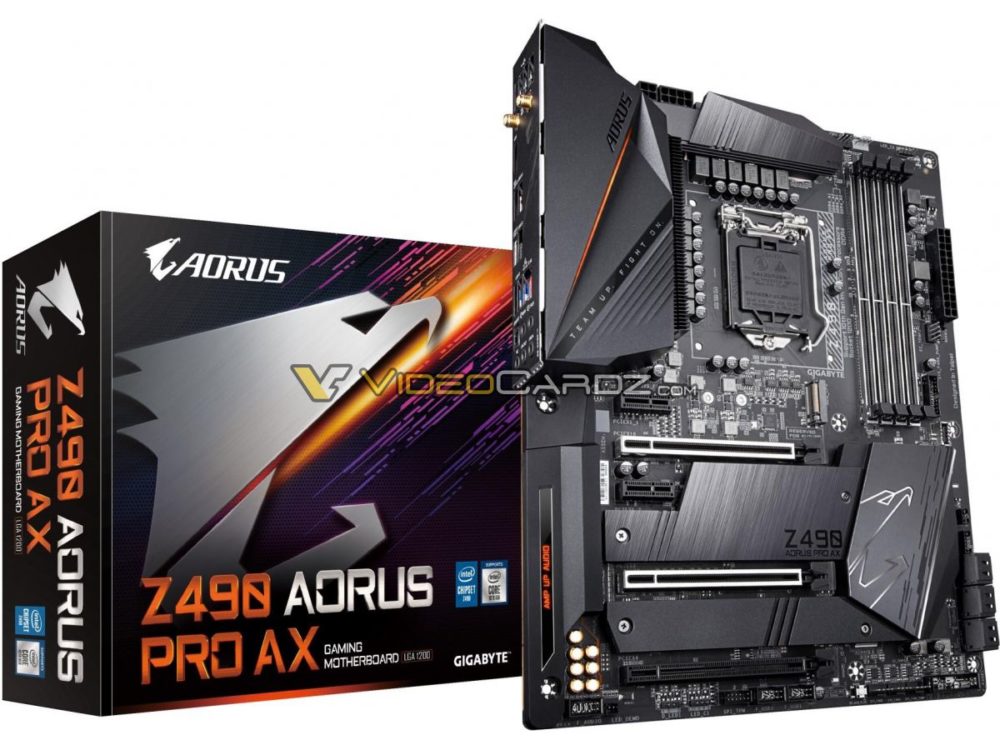 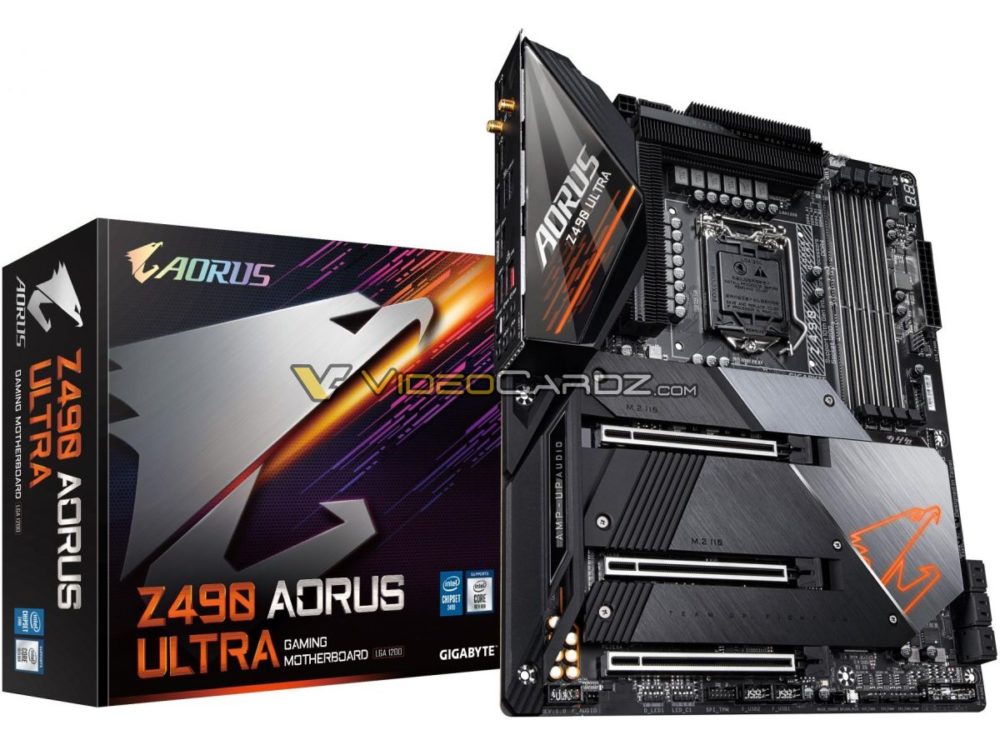 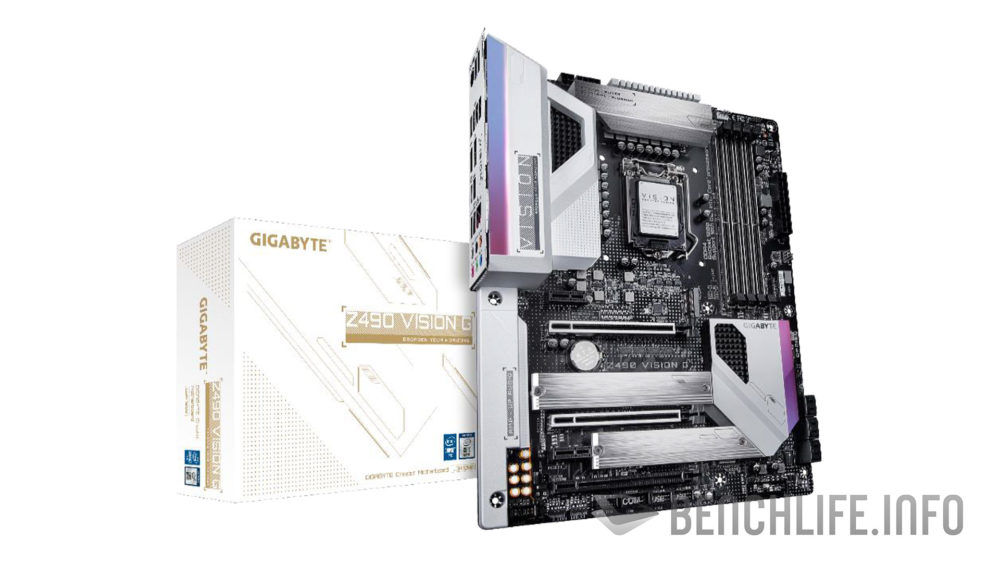 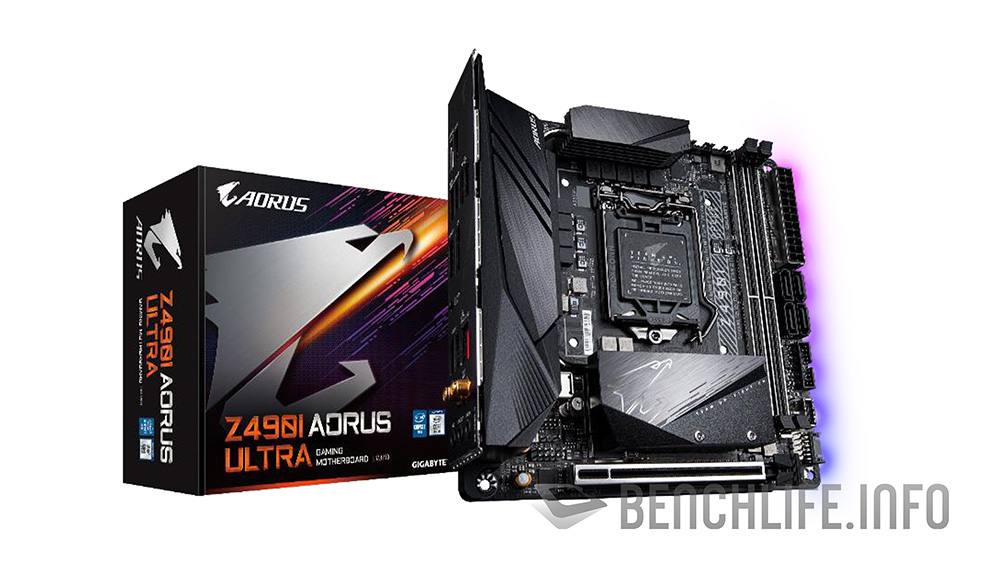