NVIDIA will lift the embargo on its RTX 3060 Ti models on December 1st with the launch expected a day later. We are not yet sure if the dates refer to the Founders Edition or custom models as well, but judging from the past Ampere launches, that would be the case.

We have another four models to share, this time from EVGA, ZOTAC, and Kuroutoshikou.

The FTW will be available in two variants. The Ultra will be factory-overclocked, whereas the FTW3 non-Ultra should feature NVIDIA reference clock specs. These cards are one of the very few 3060 Ti to use dual 8-pin connectors. By default, the new GeForce SKU has 200W TDP, so the PCIe interface and a single 8-pin connector can sustain 225W power draw, a secondary connector will increase this capacity to 375W (but of course 3060 Ti will never use such a power).

The FTW3 series will also have a full custom PCB, which is not short. The power connectors are located at the very end of the card’s length, which should improve cable management. 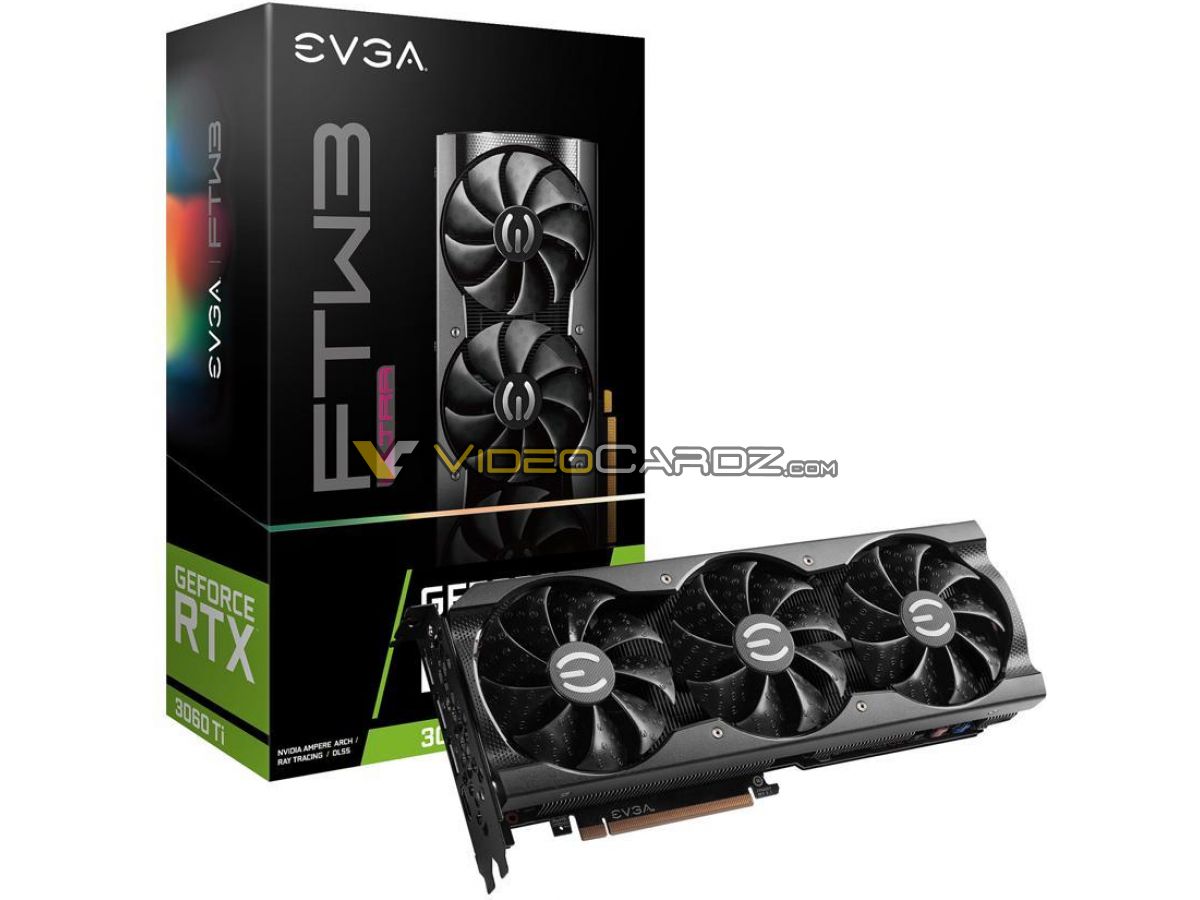 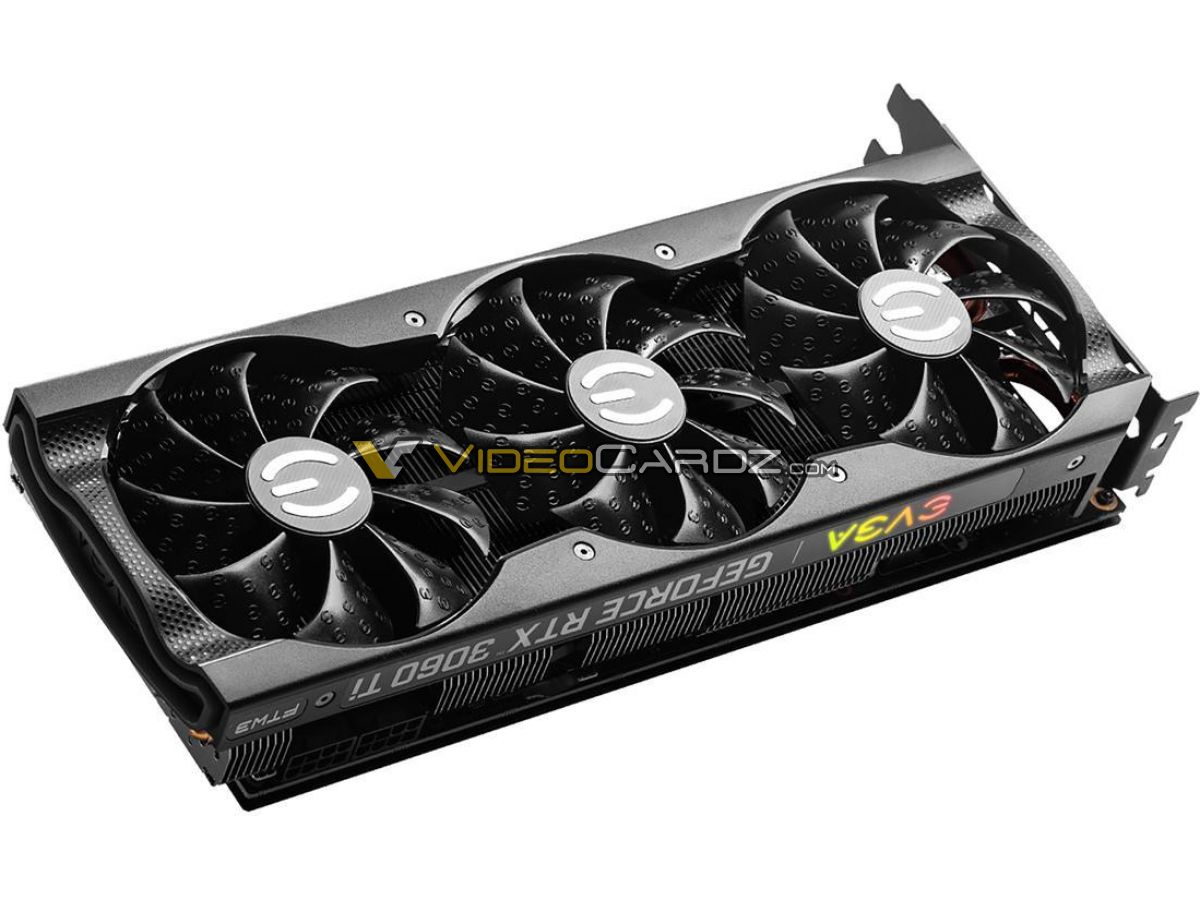 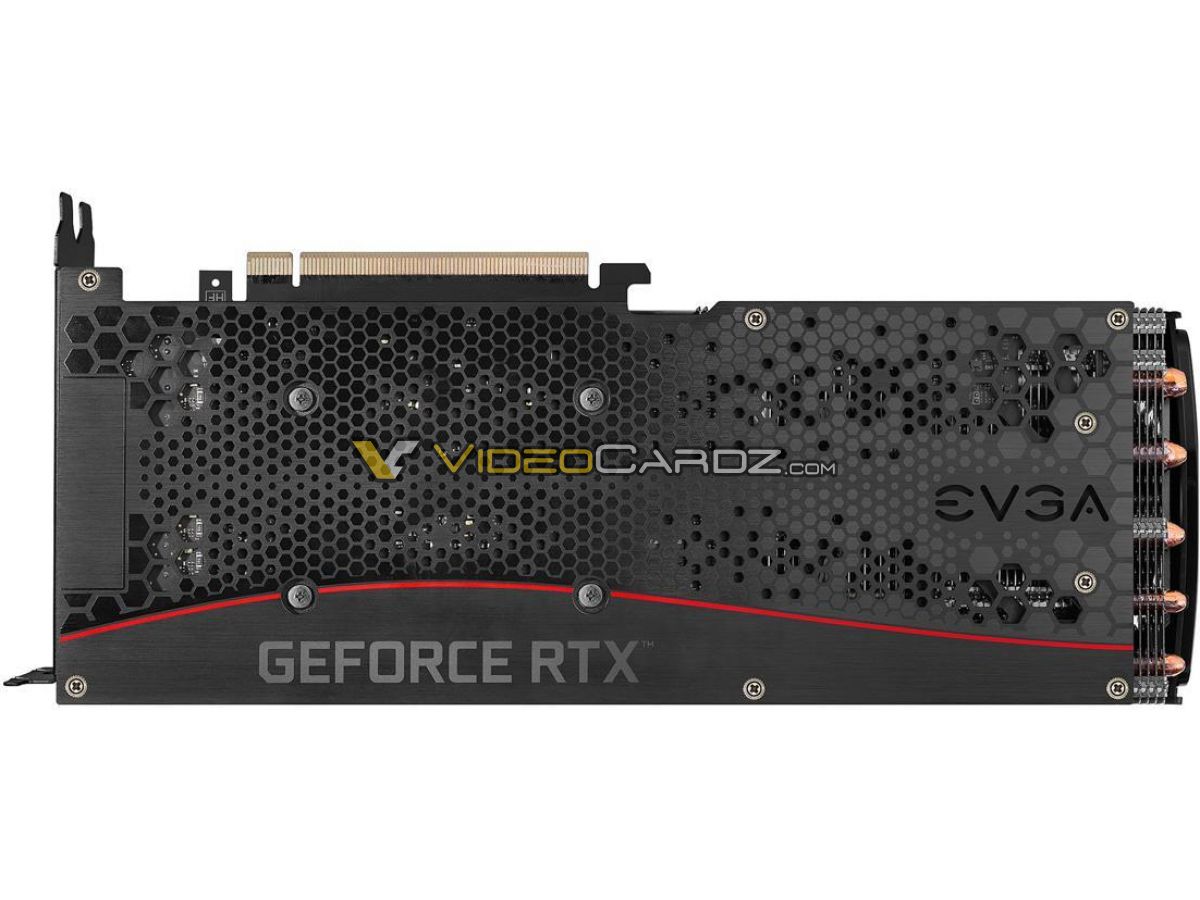 The first dual-fan RTX 30 model from EVGA is the XC3. Unlike the FTW3 series, this card is much shorter in design. The card features a full cover backplate. Although it has room for dual 8-pin connectors, only one is installed. 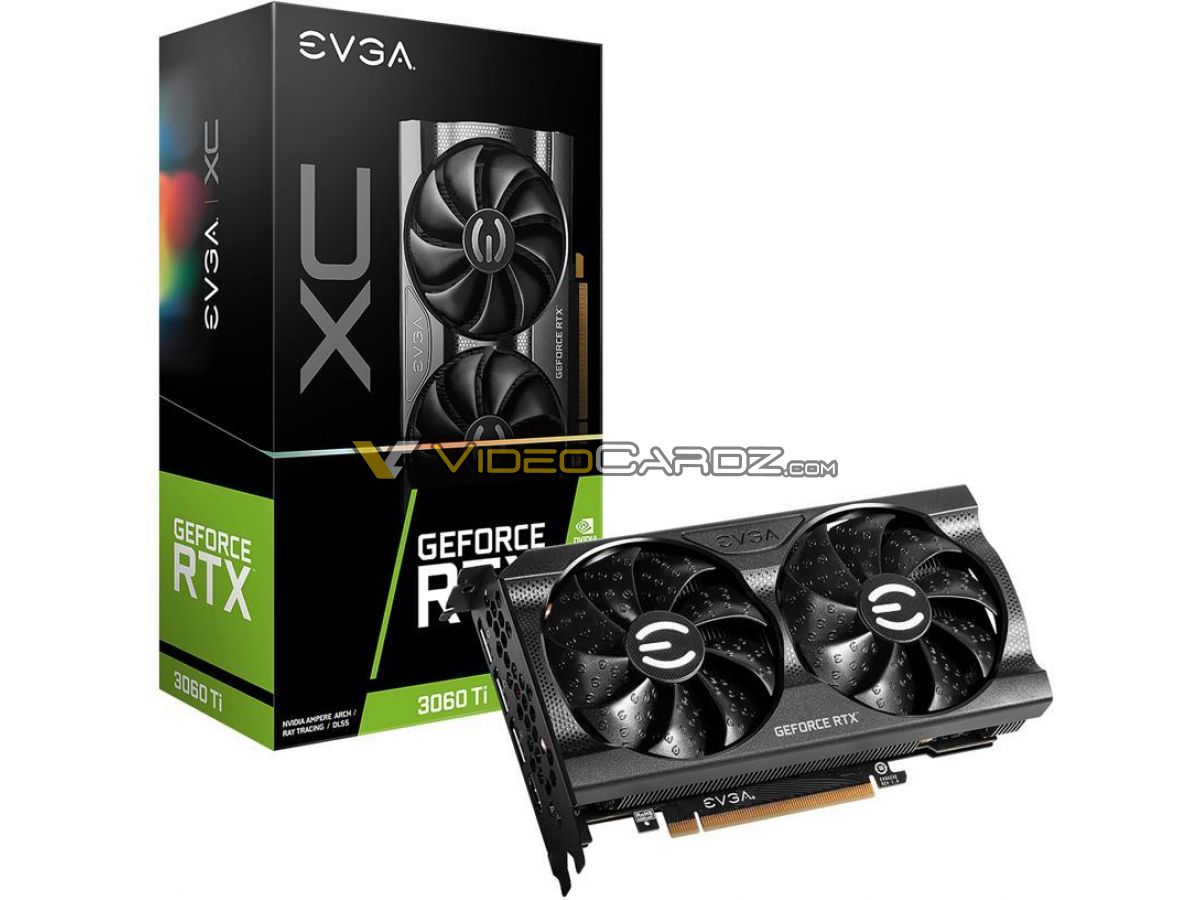 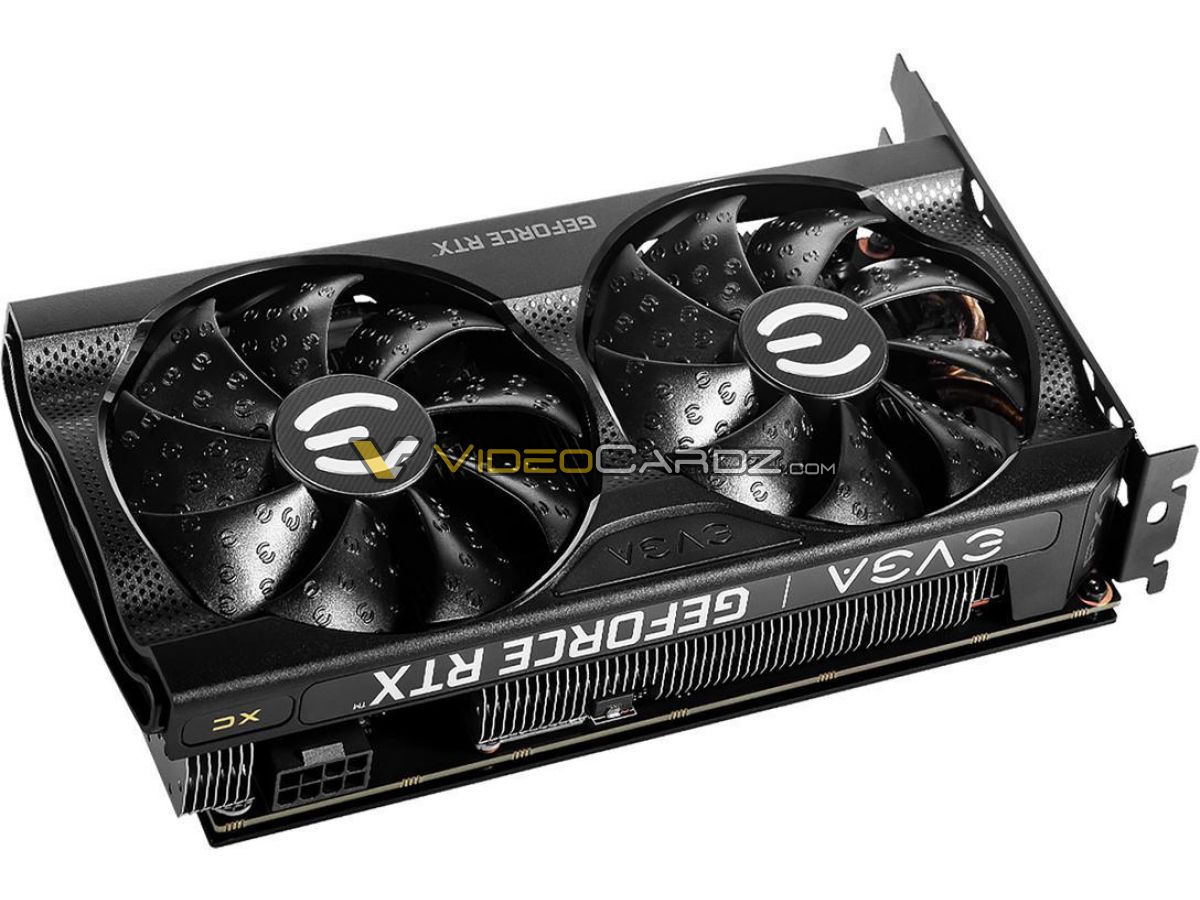 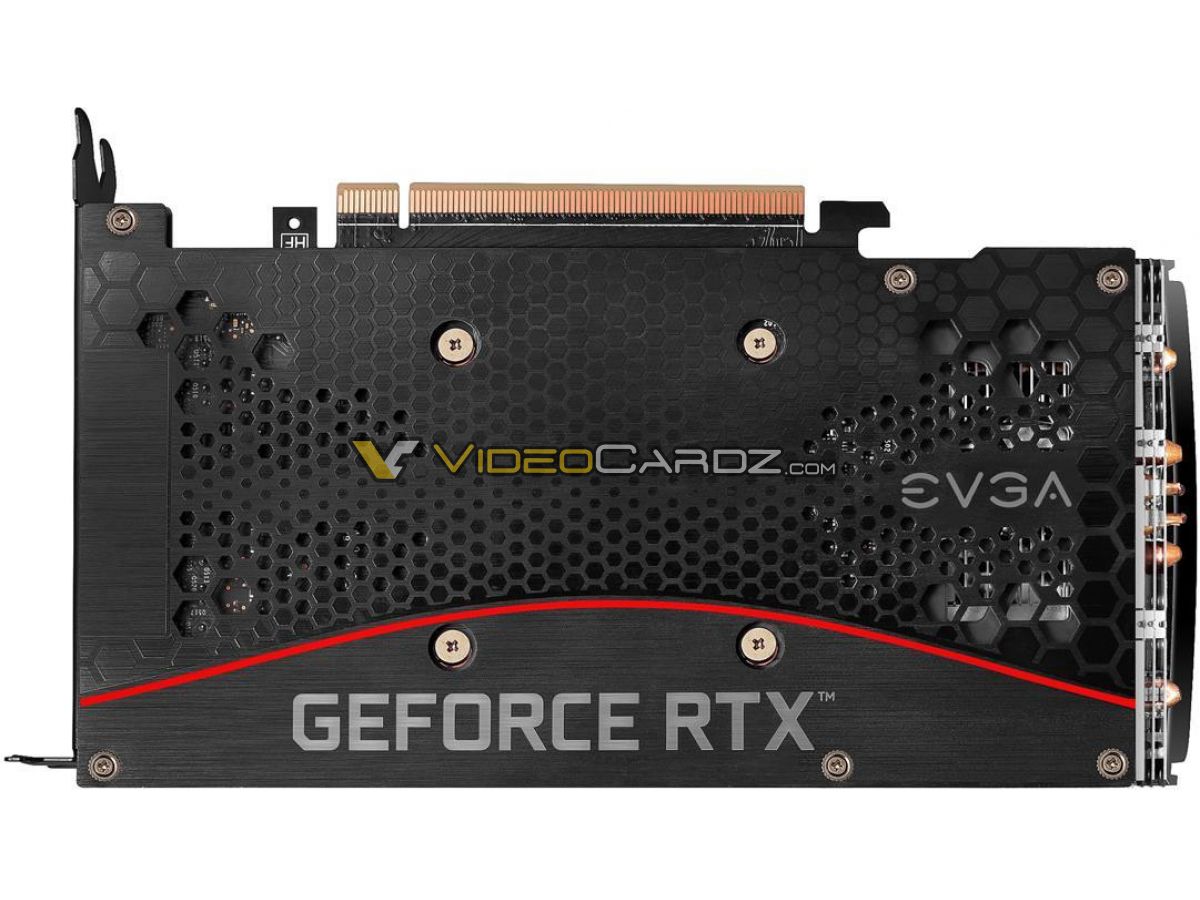 At first glance, the RTX 3060 Ti Twin Edge from ZOTAC appears to feature the same cooler design as RTX 3070 model, but this is not the case. The cooler is narrower and the PCB has visibly changed. Instead of dual 8-pin power connectors, this model comes with just one. The 3070 Twin Edge also had two fans, each of a different diameter, whereas the 3060 Ti has two fans of the same size. 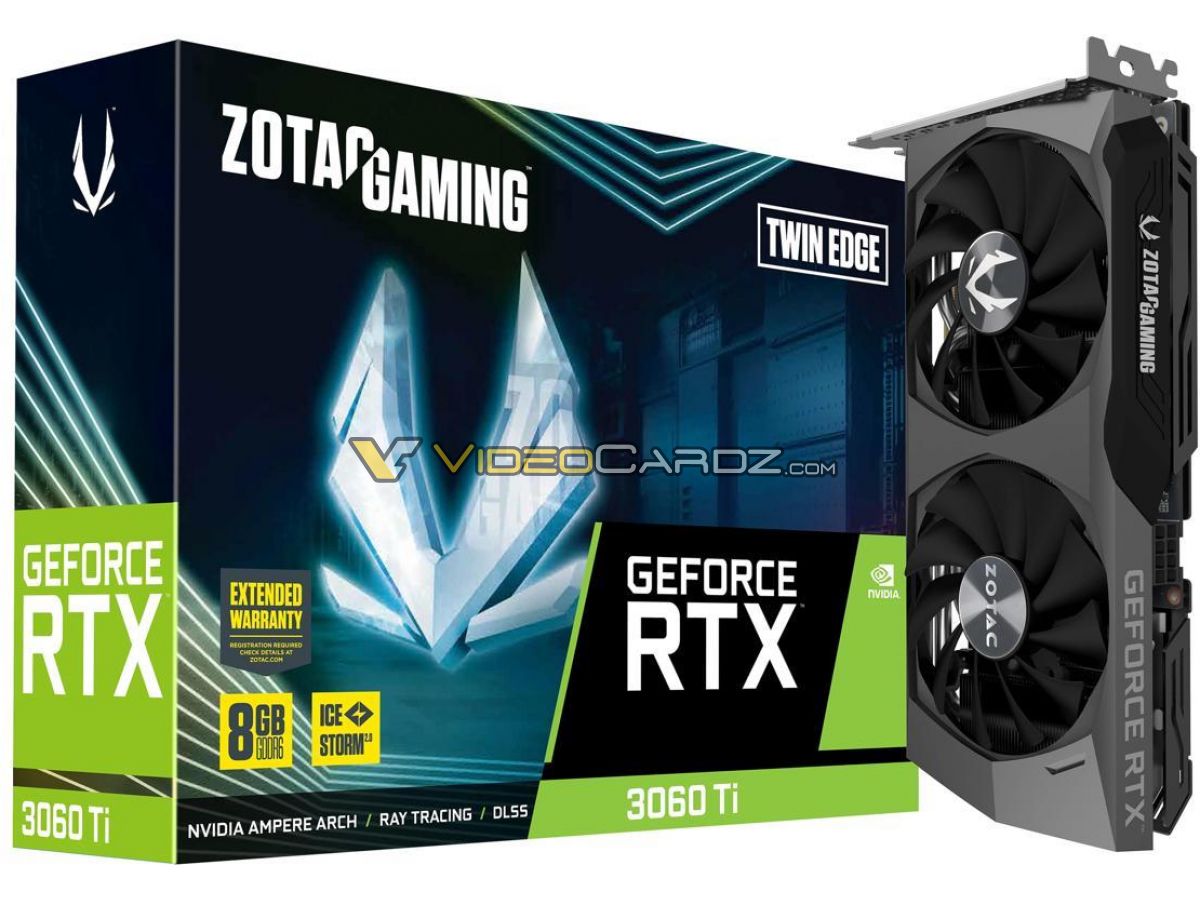 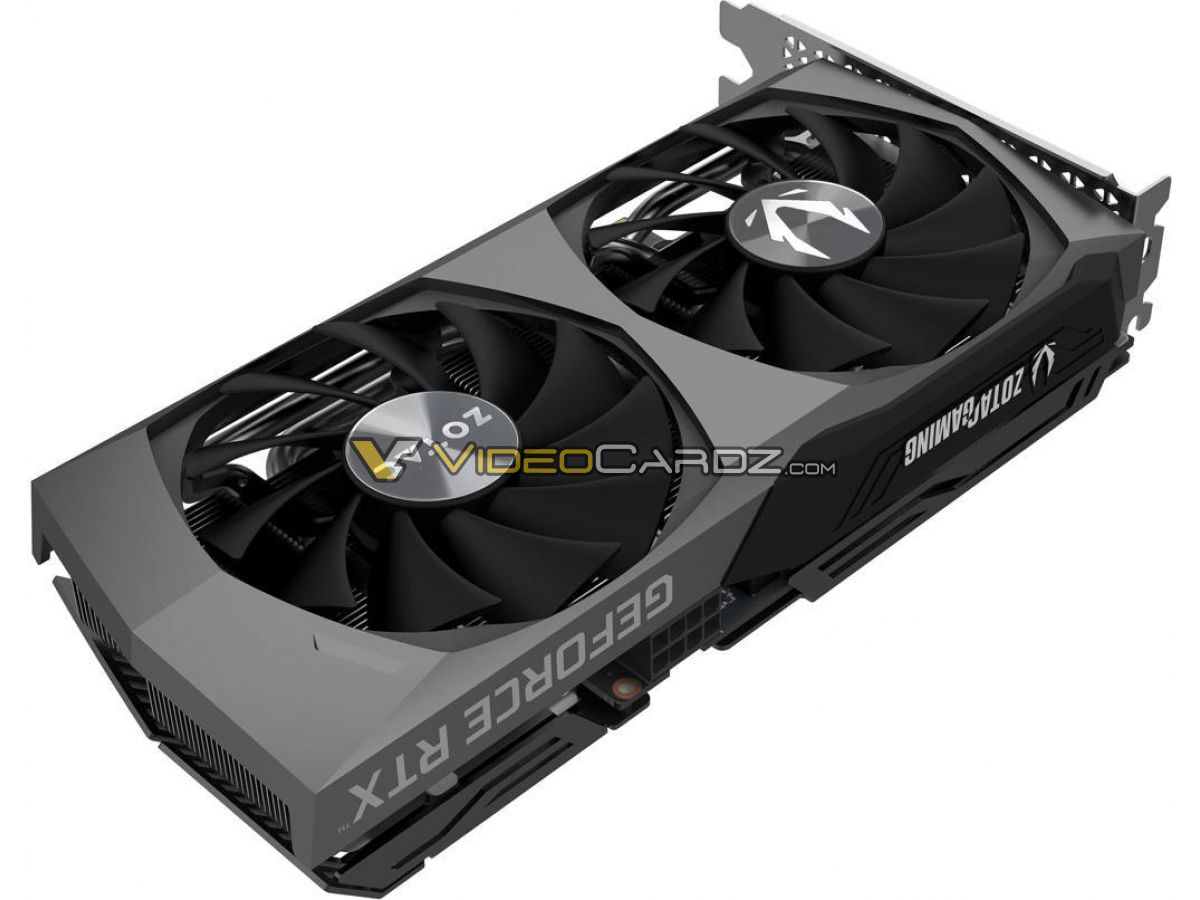 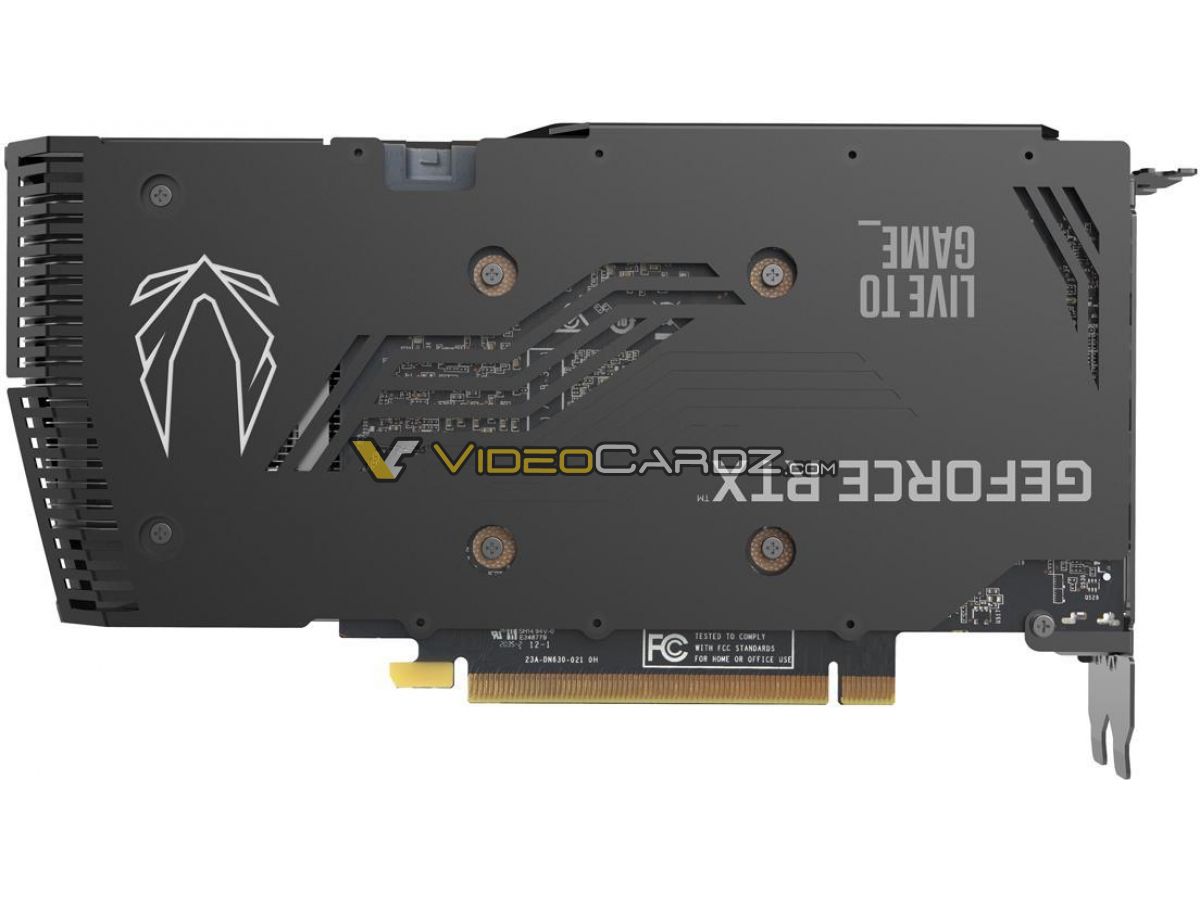 The Japanese brand Kuroutoshikou has a new card based on RTX 3060 Ti SKU coming. The PCB is very short, thus the 8-pin power connector is located in the middle. This might also be our first look at the reference PCB of the RTX 3060 Ti, as these cards usually just use a different cooler design. 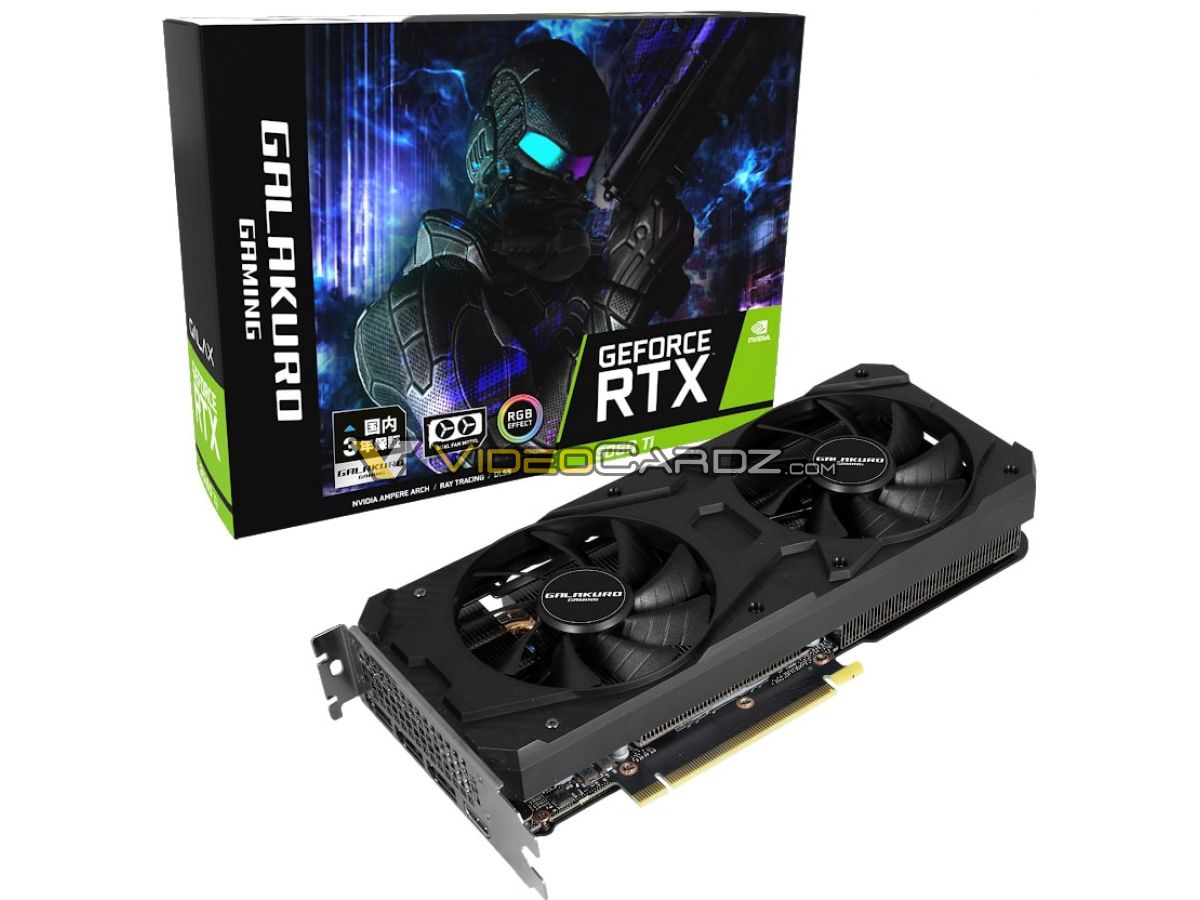 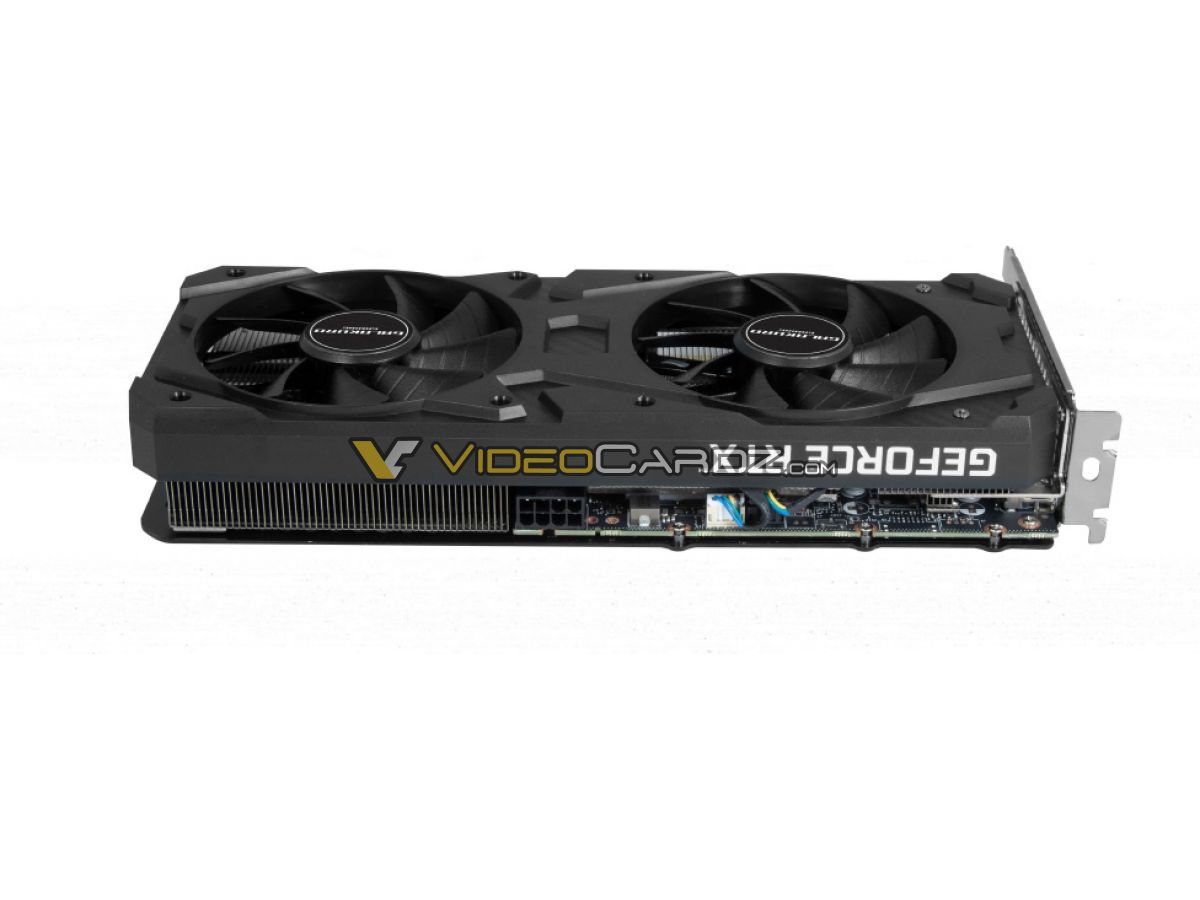 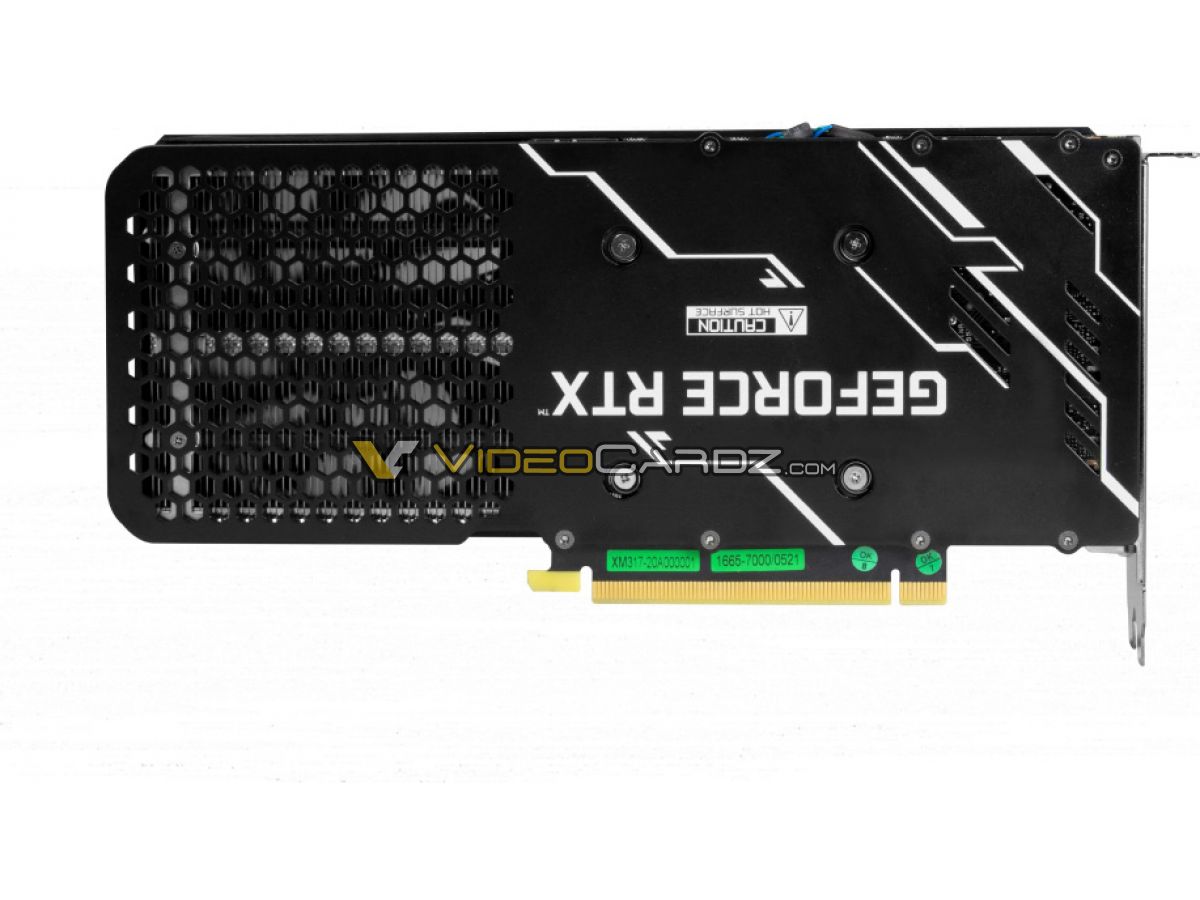 A model with a white cooler is also expected. This particular version features GALAX packaging but comes with Kuroutoshikou Galakuro stickers. It appears to identical to the upcoming GALAX RTX 3060 Ti EX series. 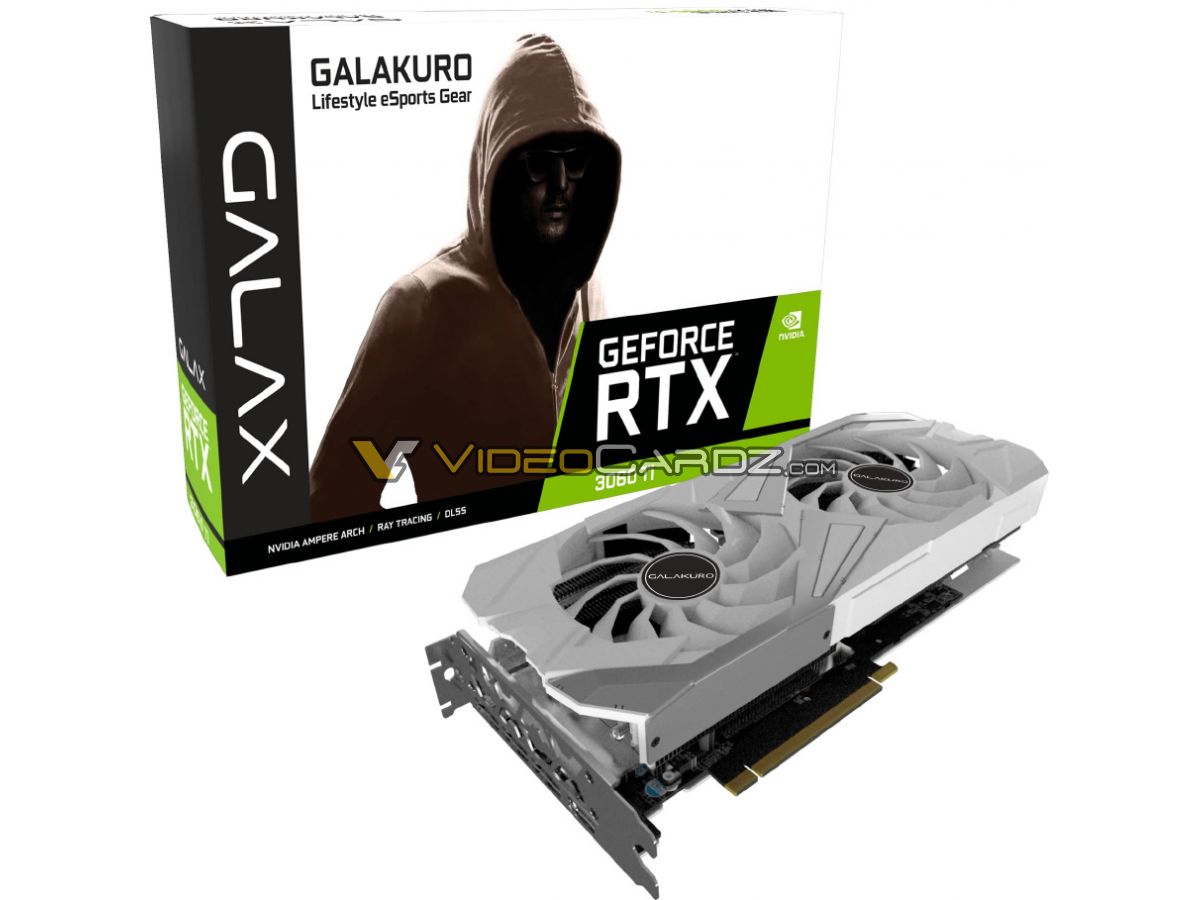 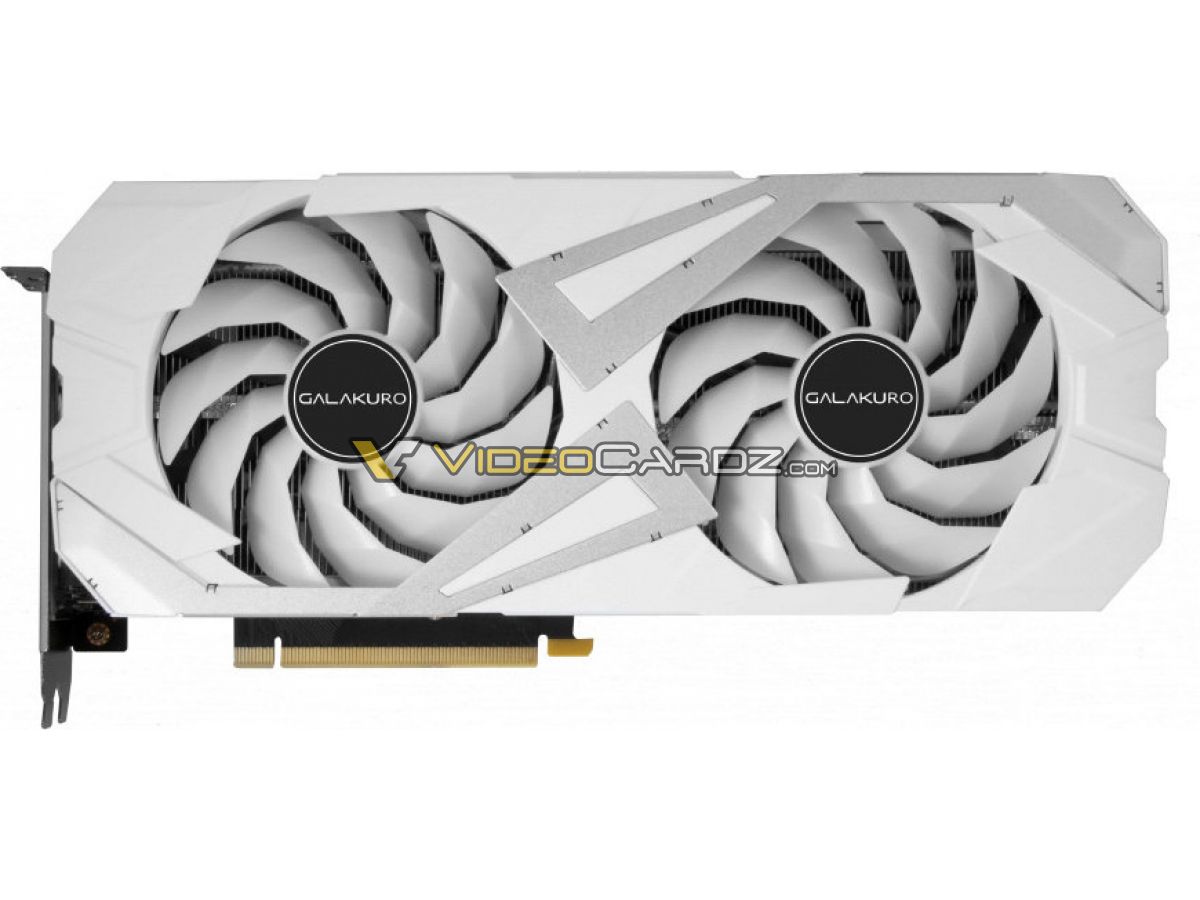 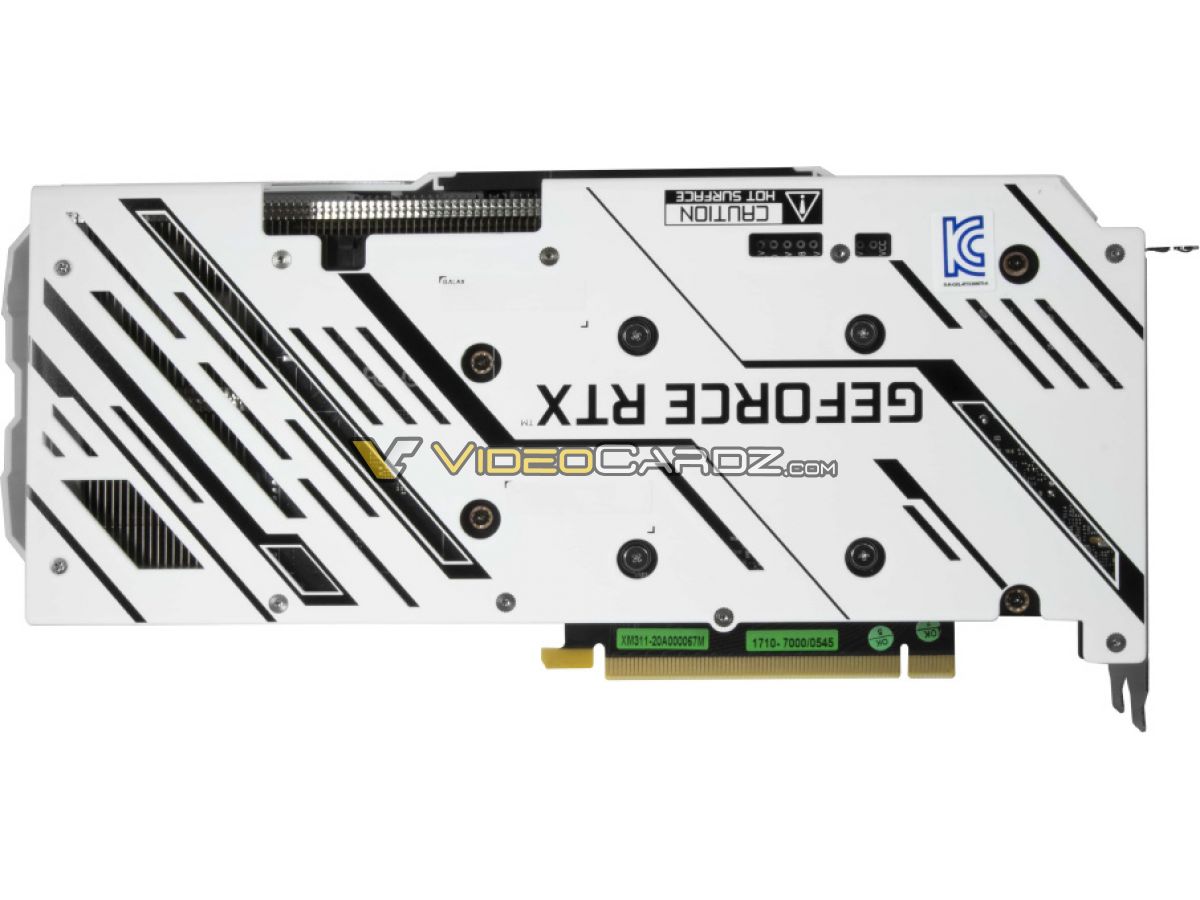