EVGA’s first AMD motherboard has been pictured in full. 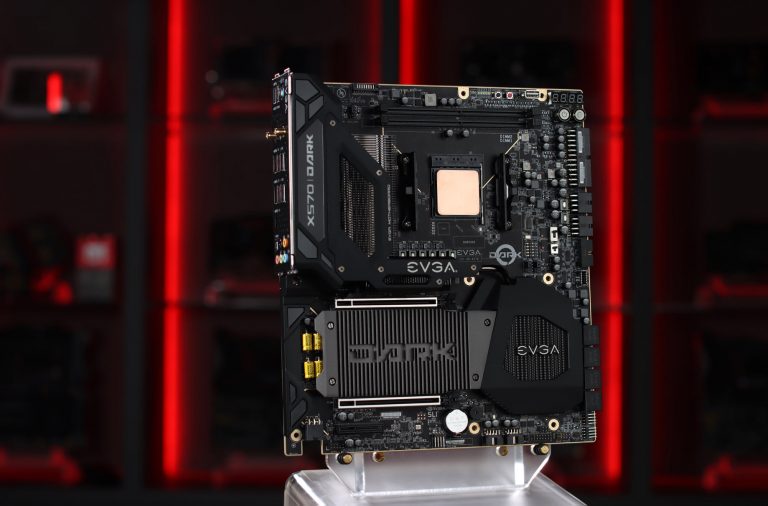 The enthusiast-class motherboard featuring AMD AM4 socket has been shown by Vince Lucido “Kingpin”. The motherboard has a 270 degree rotated socket paired with two memory slots (1 DIMM per channel), an optimal configuration for extreme overclocking.

While Vince only mentioned the X570 chipset, EVGA’s Product Manager, Jacob Freeman confirmed this board is actually based on the updated X570S chipset implying that the board is passively cooled.

EVGA has not provided detailed specifications, launch date, or price yet.