EVGA to join the club of AMD motherboard manufacturers. 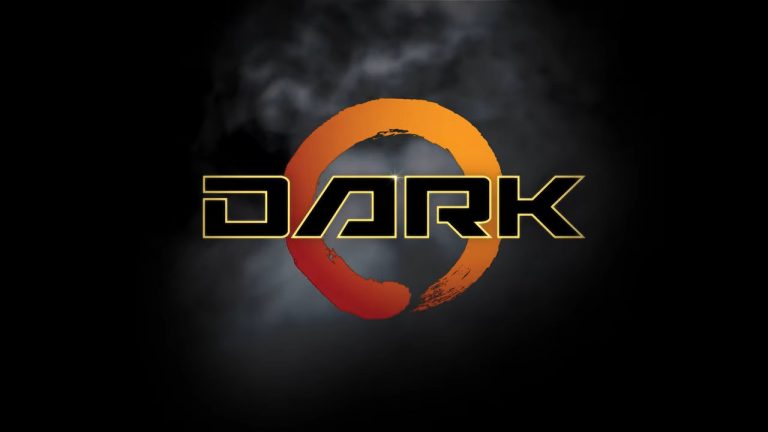 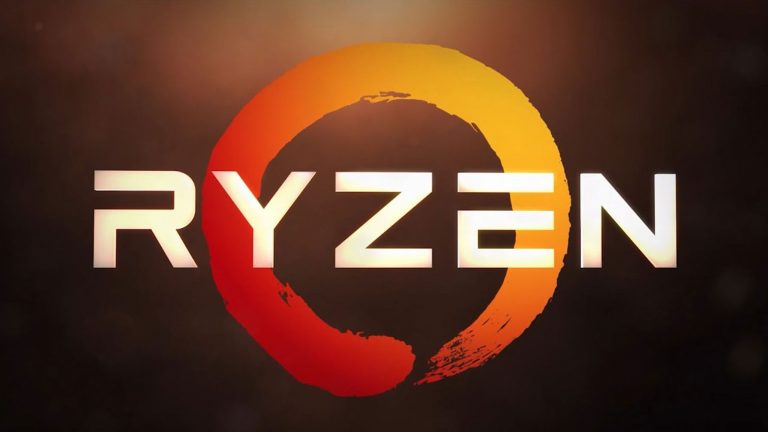 A short teaser has been published on EVGA social media. The company is now expected to launch a motherboard from its premium Dark series based on an AMD chipset. This is indicated by the Ryzen logo which appears briefly in the video: 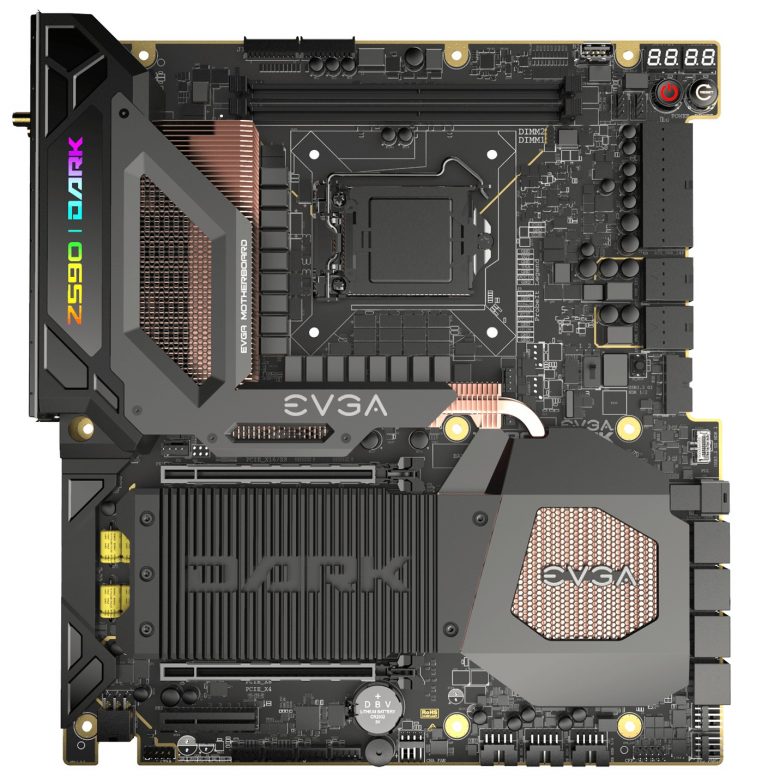 Neither in the tweet nor in the YouTube video description EVGA provides a possible launch date for the product. That said, it may take some time for X570 Dark to appear in stores, but is it the right time to invest in an AM4 motherboard? Well, if you are into overclocking, then that shouldn’t be a concern.

A new Darkness is coming… https://t.co/5SSqvyxbq4