The graphics card appear to be based on the same PCB as the original Kingpin Hybrid with an All-In-One cooling solution equipped with an external 240mm radiator. The RTX 3090 Kingpin HC features a fully custom PCB and water block, that appears to be different from the FTW HC design. The card features triple 8-pin power connectors and a custom display output configuration (3x DP + 1x HDMI). There appears to be no OLED screen on this model, could be a distinctive feature for the HYBRID version.

In terms of specifications, the HYBRID version comes with a boost clock of 1920 MHz, which might be applied to the HYDRO COPPER model as well. Shortly after launch, EVGA released a custom 450W XOC (extreme overclocking) BIOS for the HYBRID, so it is very likely that the new model will receive it as well. 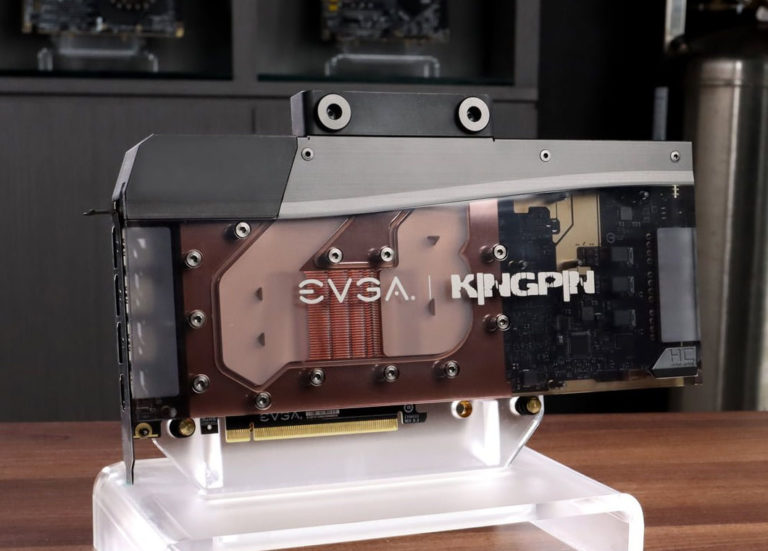 The manufacturer already offers two GeForce RTX 3090 models with pre-installed water blocks: FTW HC and XC3 HC. Both cards are based on their air-cooled variants with visible differences to the PCB design: 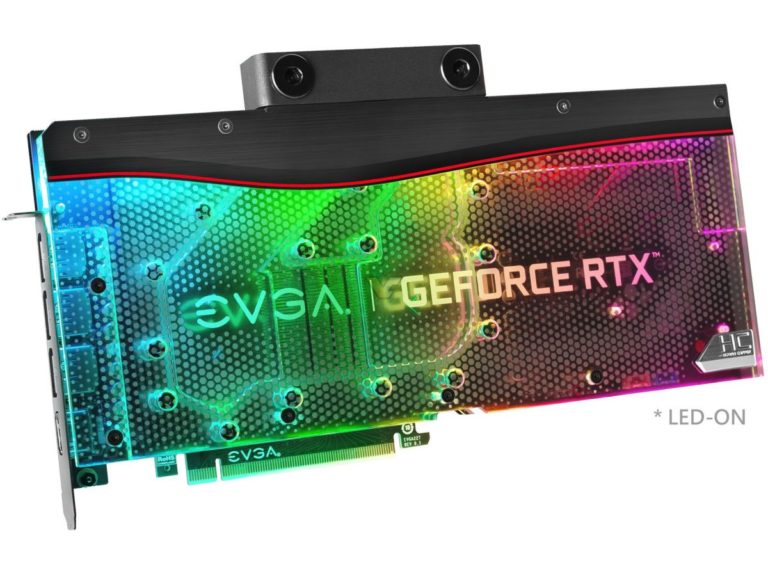 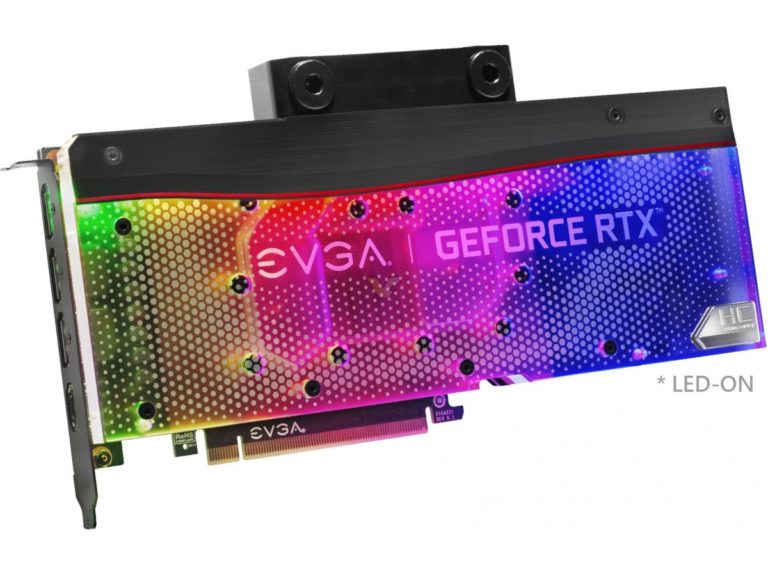