We finally get to see the flagship EVGA RTX 30 graphics card with a cooler.

A first photo of RTX 3090 Ti Kingpin naked board has been posted by BisoBiso over at his Facebook. This card is an enthusiast GPU for extreme overclocking. It ships with a hybrid cooling solution equipped with 360mm radiator and four fans (one installed on the card itself). Combined with rotating OLED monitoring screen located on the side, this graphics card is basically the most 2022 graphics card of this year. 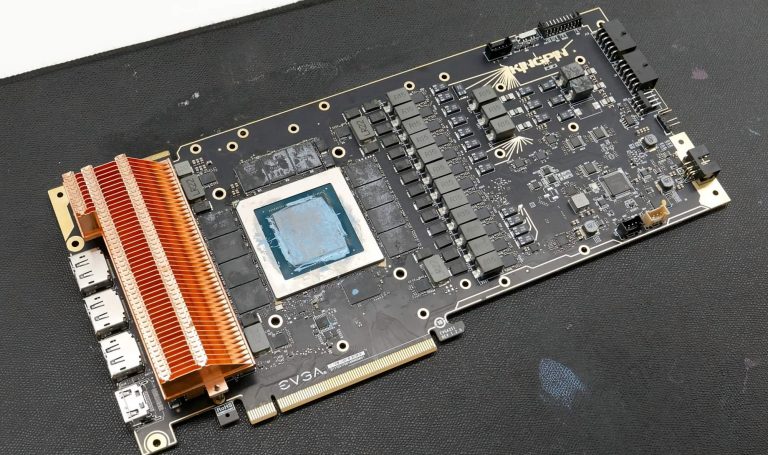 To add to this, Kingpin 3090 Ti also comes with a new PCIe Gen5 power connector located on the rear of the card. However, unlike most RTX 3090 Ti models, this card actually has two such connectors, which means it is a second known card ever to feature such a configuration following GALAX HOF (pictured below). With such configuration it can theoretically feed up to 1200W of power, but obviously this model will be locked to much lower, yet still impressive value. It should be noted that extreme overclockers, such as Vince “Kingpin” Lucido often get access to custom “XOC” BIOSes with unlocked power, those oftentimes are ‘leaked’ to the public. 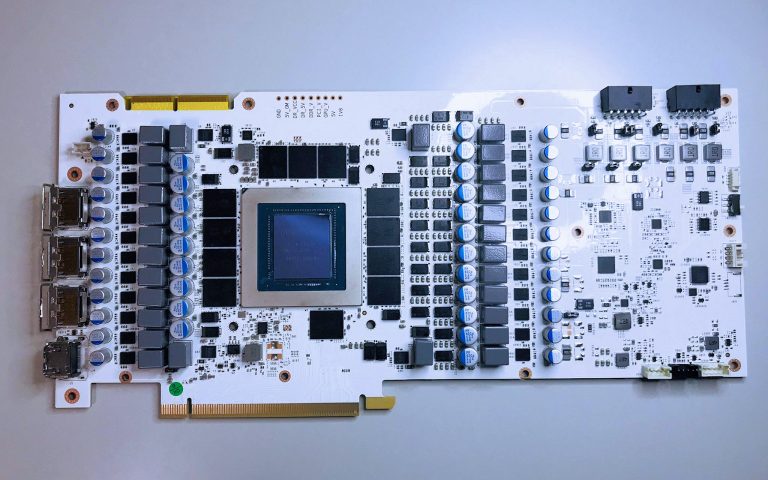 The RTX 3090 Ti Kingpin essential has a similar VRM configuration to HOF OC Lab Edition from GALAX. Both cards ship with 24+4 power stage design for the GPU and memory respectively. Although both cards target extreme overclocking, they were completely customized by both companies with help of their overclocking teams. 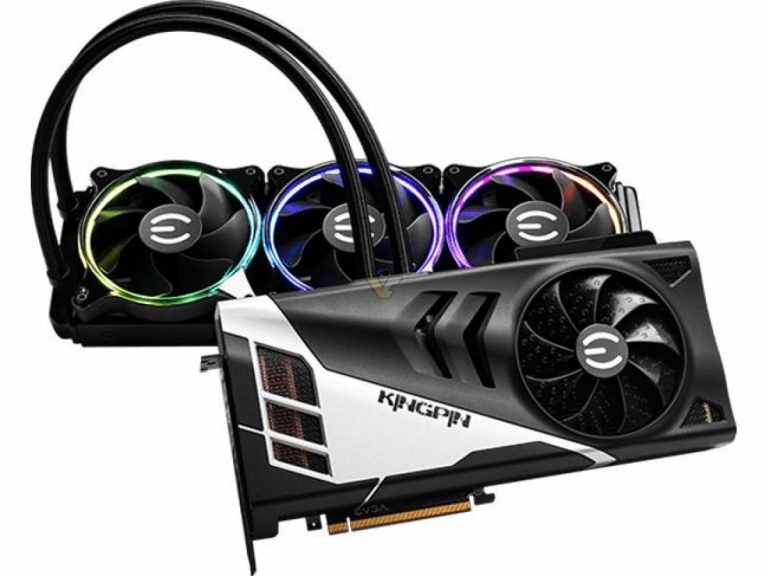 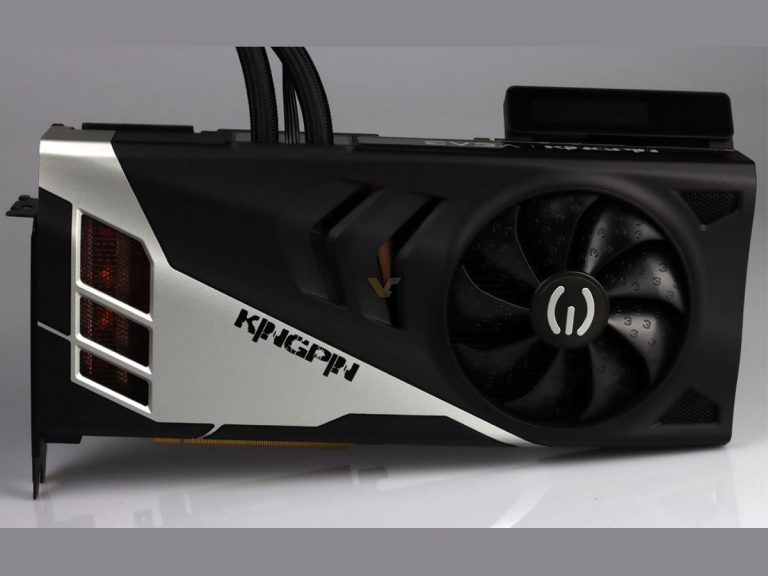 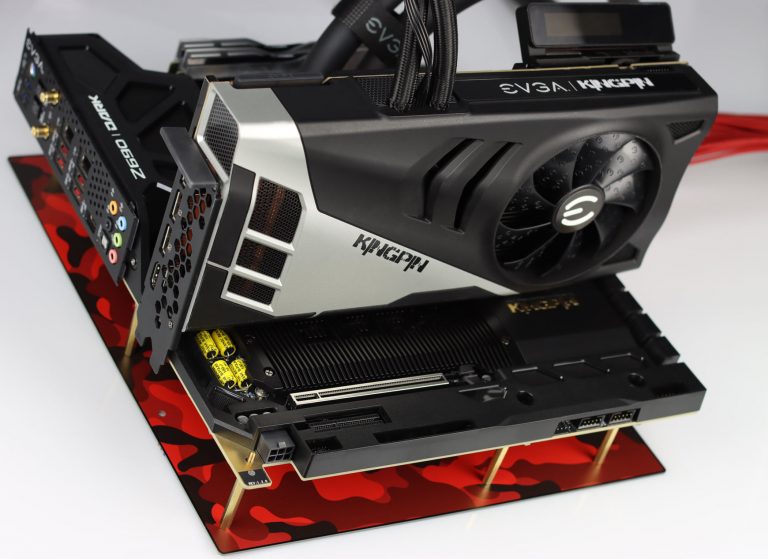 Neither EVGA nor GALAX have confirmed the launch date of the pricing for the new flagship models.