The monitoring and overclocking software update primary focus is on Voltage-Frequency curve modification. The company claims that it now has ‘significant improvements’, such as better visualization of the graph. 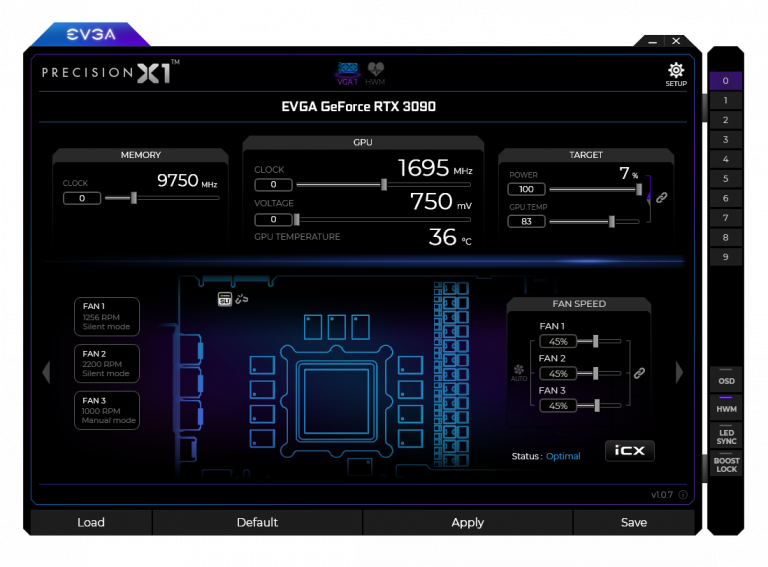 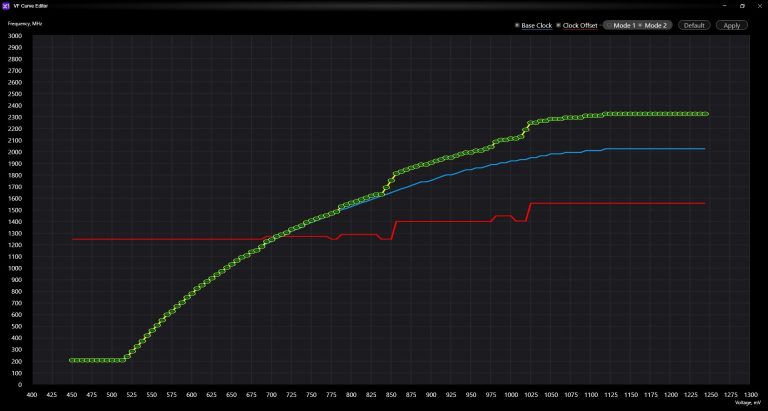 Among other updates is the synchronization of Precision’s built-in frame limit with the one in the NVIDIA Control Panel. Users can set it up to 1000 FPS. This is of course a reminiscent of EVGA’s problems with Amazon’s New World game which had no frame limit during its beta phase. This has resulted in many EVGA cards going out of service, mainly due to hardware defects that did not account for such extremely high framerates. By enabling the frame limit through Precision software no game should now exceed the value, which will help to prevent such cases. This of course only applies to graphics cards sold prior to EVGA releasing a new revision of their RTX 30 graphics cards.

The software can be downloaded from the link below: