Update: There is no such thing as NVIDIA RTX 2060 KO, this is a brand created by EVGA. The story has been changed accordingly.

According to TechPowerUP, who are citing EVGA representatives at CES 2020, the company is set to launch a new model based on TU106 silicon, the RTX 2060 KO. The new model is allegedly priced around 299 USD and it should be available next week (January 13 or later).

We have been told that the KO model is EVGA’s own doing, NVIDIA had no saying in this endeavor. The company is simply trying to make a cheaper RTX 2060 on its own. Other AIBs may follow this suit.

At EVGA CES 2020 booth, a dual-fan model was displayed. Manufacturer is allegedly preparing a KO Ultra model based on the design. 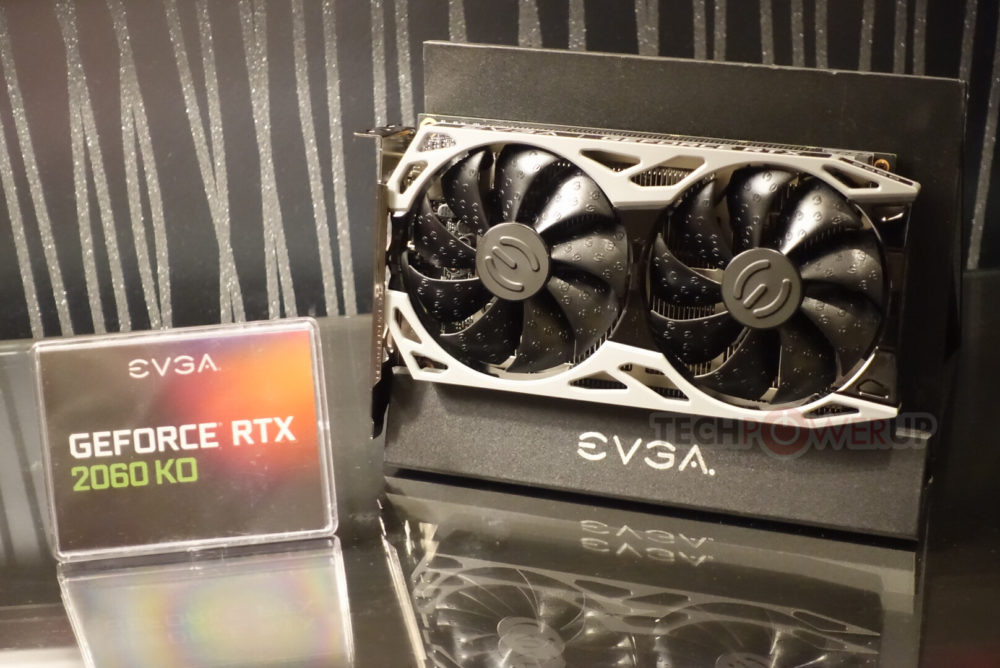 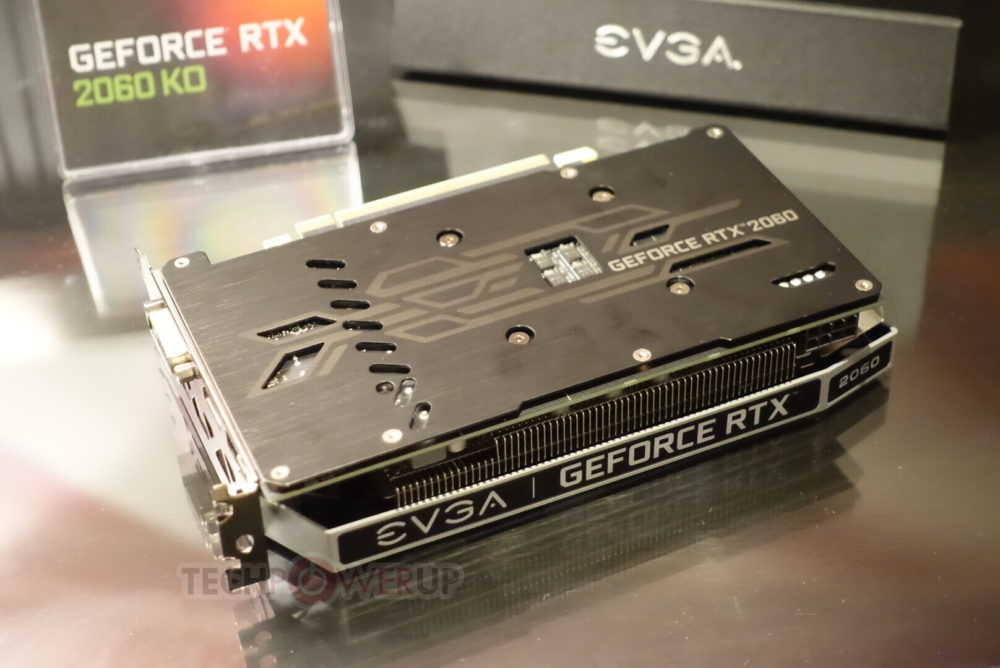