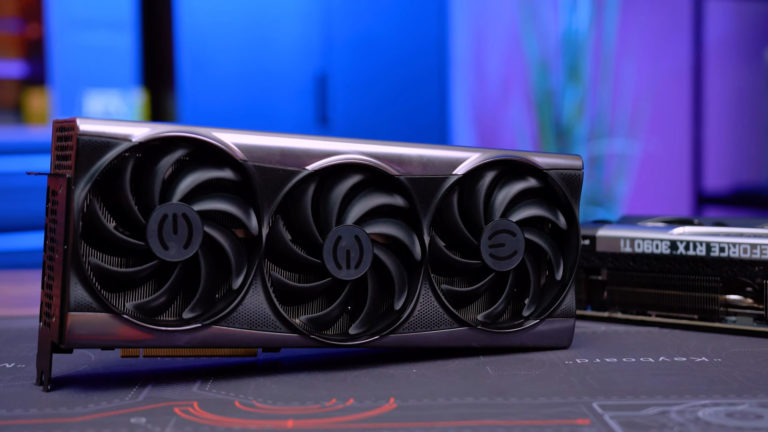 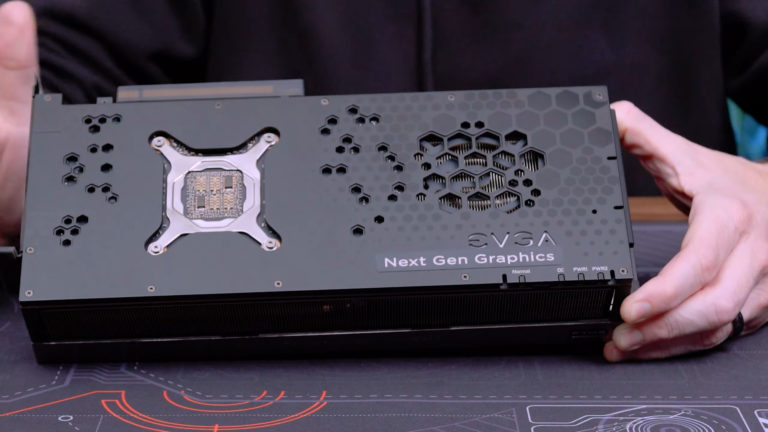 As we know, EVGA abandoned the GPU market and has not released any RTX 40 graphics card based on NVIDIA GPU or AMD/Intel. While the company has completely stopped making new graphics cards, this does not mean there were no test units for future GPUs, such as Ada Lovelace.

EVGA confirmed that they had a few prototypes of RTX 40 GPUs, even before the decision was made to quit the GPU market. It looks like JayzTwoCents was lucky enough to receive one of such engineering samples, and he was able to capture this unreleased design in his latest video. 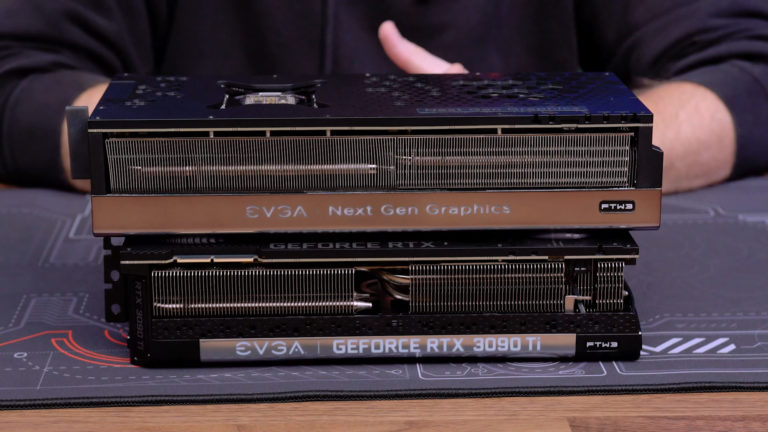 The card is visibly larger than RTX 3090 Ti FTW design, however, it is still a triple-fan design. This prototype would also be part of the ‘For The Win 3’ series, and it would extend the family of products based on EVGA’s ICX cooling solutions.

A unique feature of this card is a 16-pin power connector located at the rear. This would be a perfect choice for those who simply have no room for the new power adapter. Sadly, no other RTX 4090 on the market has adopted this approach. 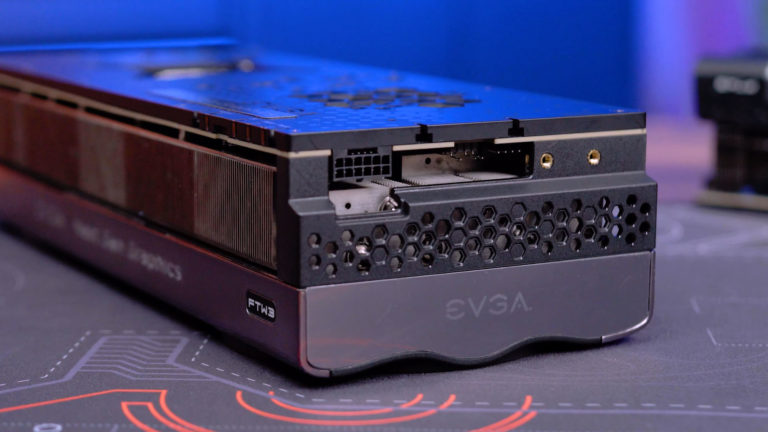 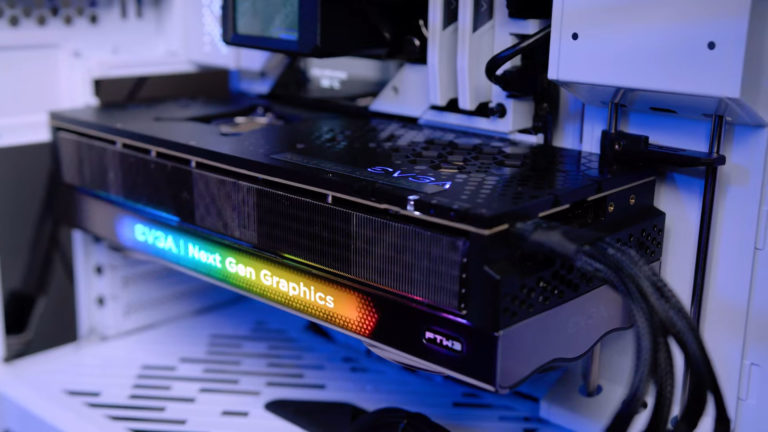 What is interesting about this particular sample is that this is actually a fully working graphics card. It is equipped with a real AD102 GPU and even has working EVGA Precision software that reads all the sensor data. To make things even more intriguing, Jay was able to overclock this card to above 3.0 GHz relatively easily. 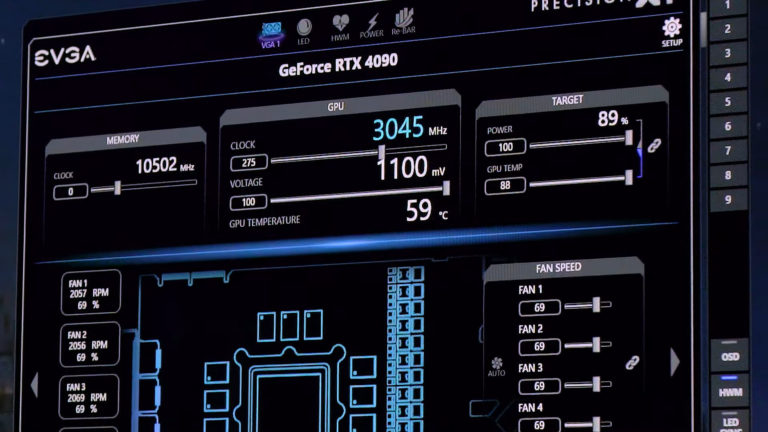 If you are a fan of EVGA GPUs, make sure to check the video below. This is most likely the last EVGA graphics card that we will ever get to see.