Similar to the RTX 3090 Kingpin, the RTX 3090 Ti variant is to features AIO cooling solution. The card received a minor update to the design now featuring black and silver accents. It also appears that the new Ti model is also equipped with the same LCD panel for monitoring. 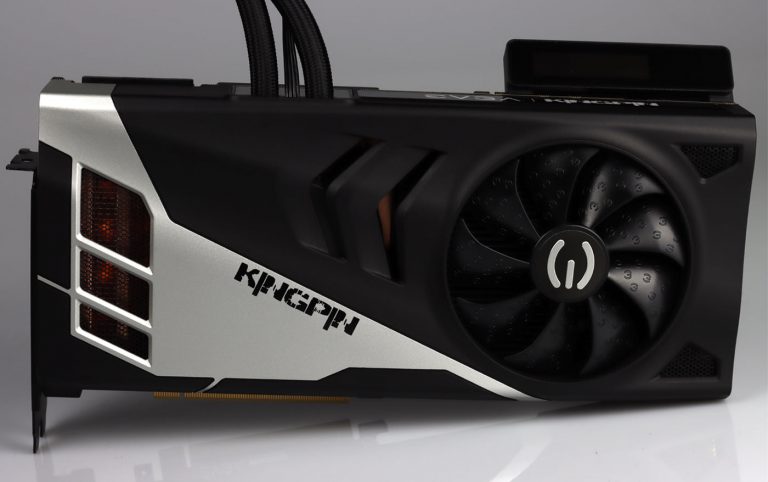 According to those pictures, the RTX 3090 Ti would feature three DisplayPort connectors and a single HDMI port. The card is to feature an NVLink connector, which means that this feature will remain exclusive to RTX 3090/Ti models. 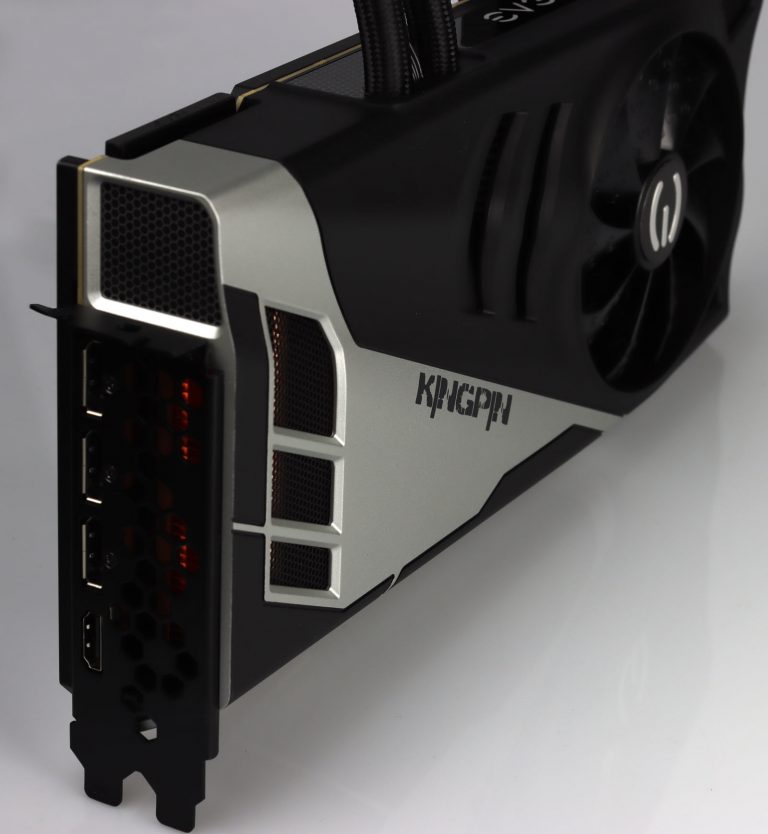 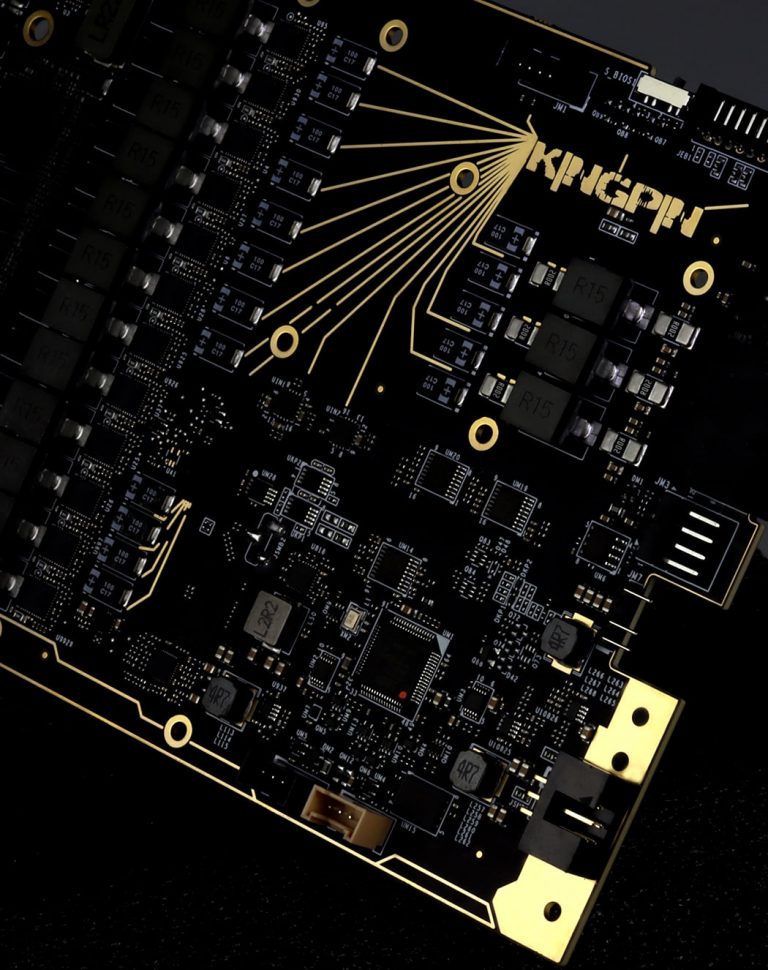 The RTX 3090 Ti is the upcoming NVIDIA flagship SKU featuring full GA102 GPU with 10752 CUDA cores and 24GB GDDR6X memory clocked at 21 Gbps. Pricing and performance figures are not currently known, but one thing is certain, the Kingpin model will not be cheap.

Update: EVGA released a teaser video, but nowhere does it mention the model name or show the power connector in detail. The teaser appears to confirm that the card has 360mm radiator. 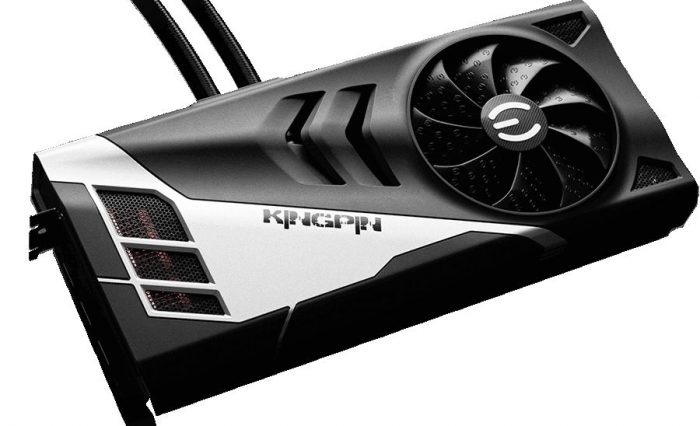 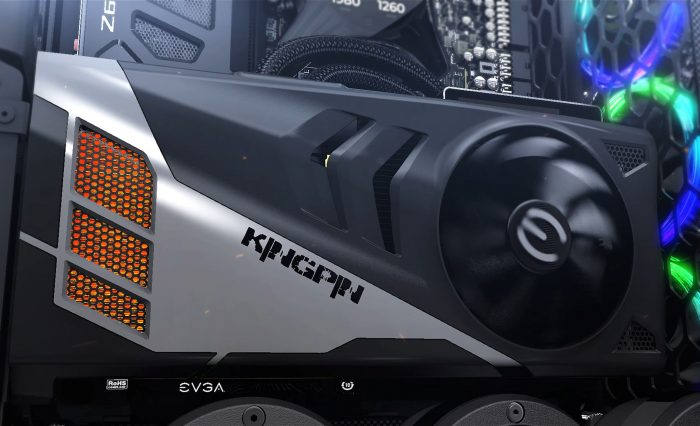 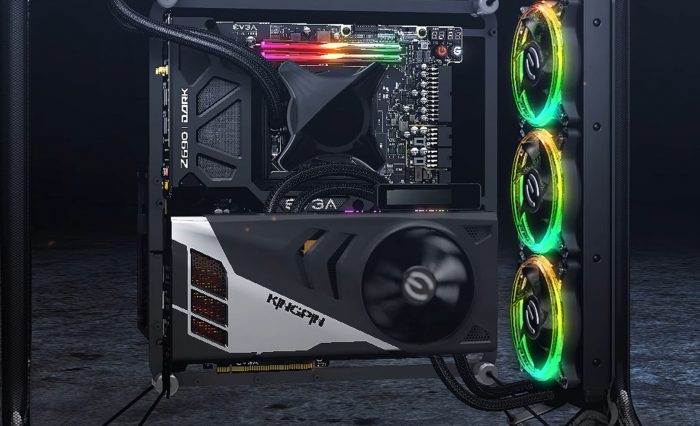