Newegg has updated its website with GeForce RTX 3080 graphics cards. 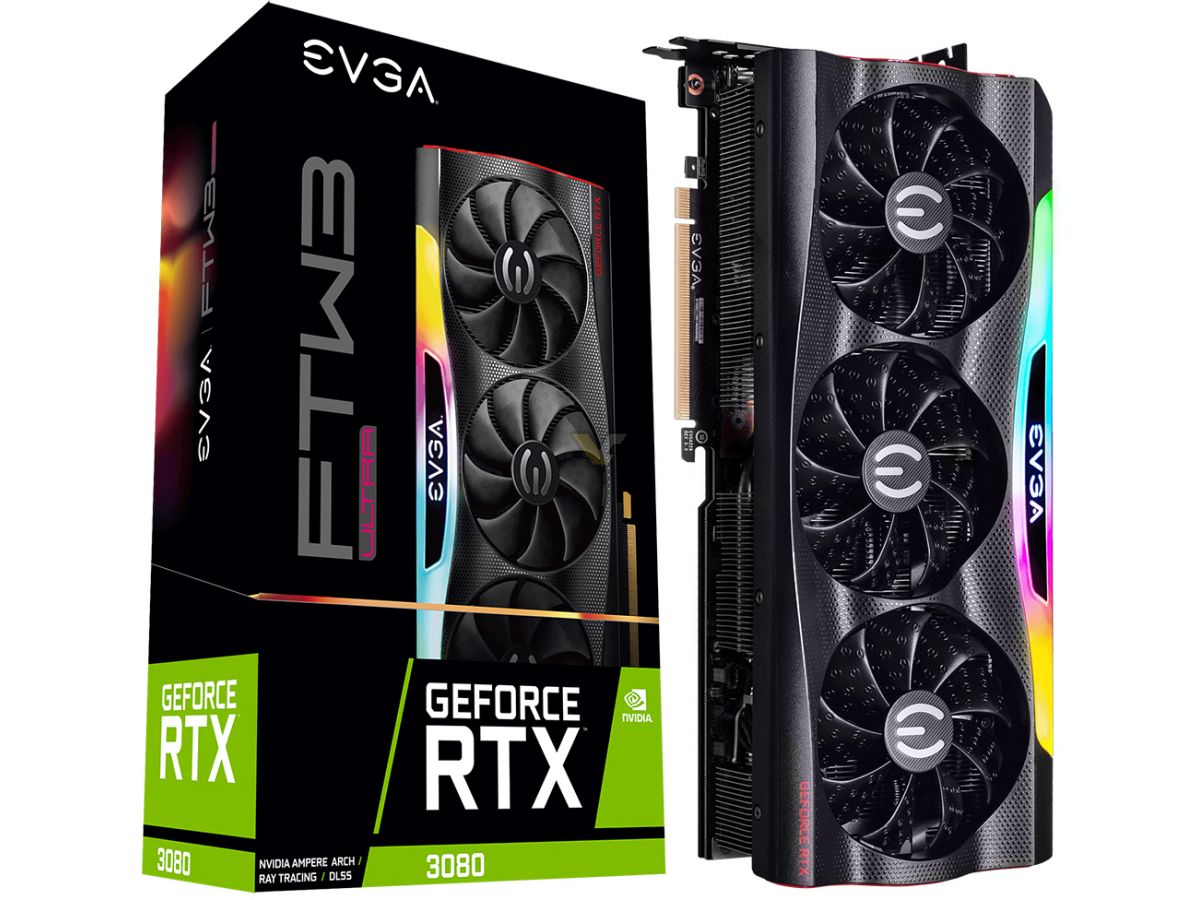 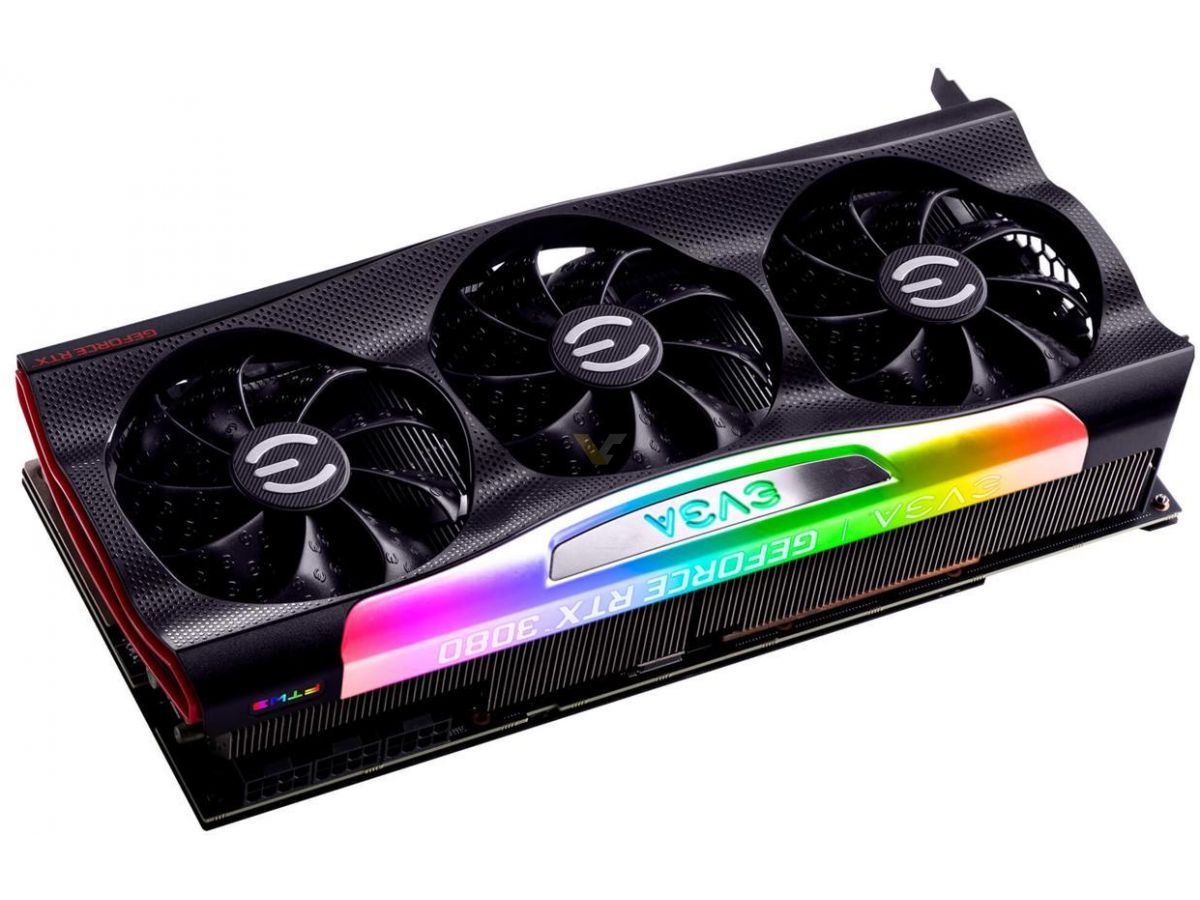 EVGA did not disclose the specifications of its Ampere graphics cards yet. The manufacturer’s website still lacks product pages for each of the variants announced last week. Today, thanks to Newegg’s store update, we learn that there are at least two FTW3 variants, with the Ultra variant clocked at 1.8 GHz.

The EVGA RTX 3080 FTW3 Ultra is a huge graphics card measuring at least 30cm in length and 13.6 cm in width. It will also occupy 2.75 slots (so technically 3). It’s a triple-fan ICX3 cooling technology with a full cover backplate on the other side.  The front has an eye-catching LED-illuminated EVGA logo. It will also require three 8-pin power connectors.

A the FTW3 Ultra variant is listed with a clock speed of 1.8 GHz, meaning, this is currently the fastest RTX 3080 model, outpacing the second-fastest GALAX EX Gamer (1755 MHz default/1770 MHz with software).

EVGA has still not confirmed the specifications of the KINGPIN, Hydro Copper, and HYBRID series. The XC3 series will be offered in three variants: XC3 Ultra, XC3, and XC3 Black. These cards are 28.5 cm long and occupy 2.2 slots.

MSI has still not confirmed the clock speed for its RTX 3080 GAMING X TRIO.  MeanwhileASUS updated its website for ROG STRIX 3080 OC with a 1740 MHz clock (the company is expected to launch an even faster TOP model later). 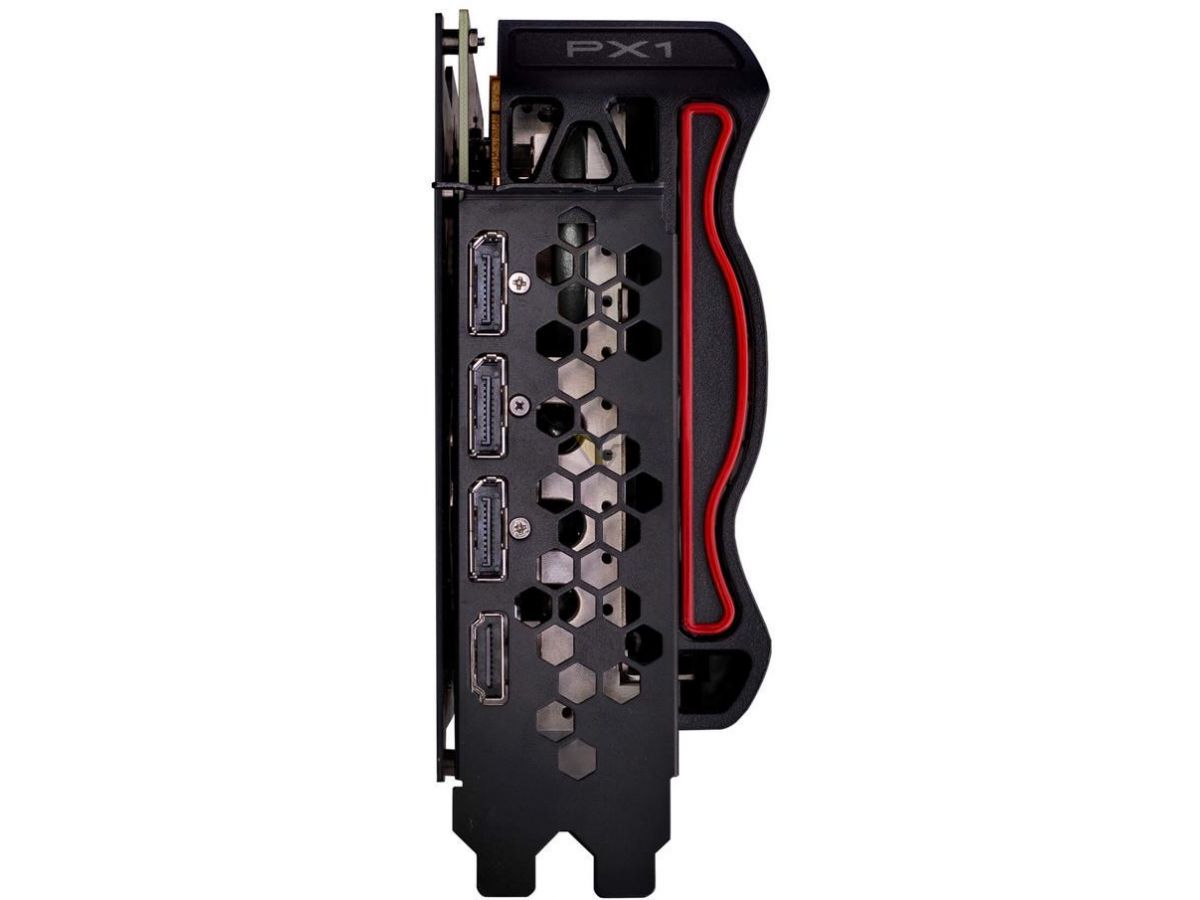 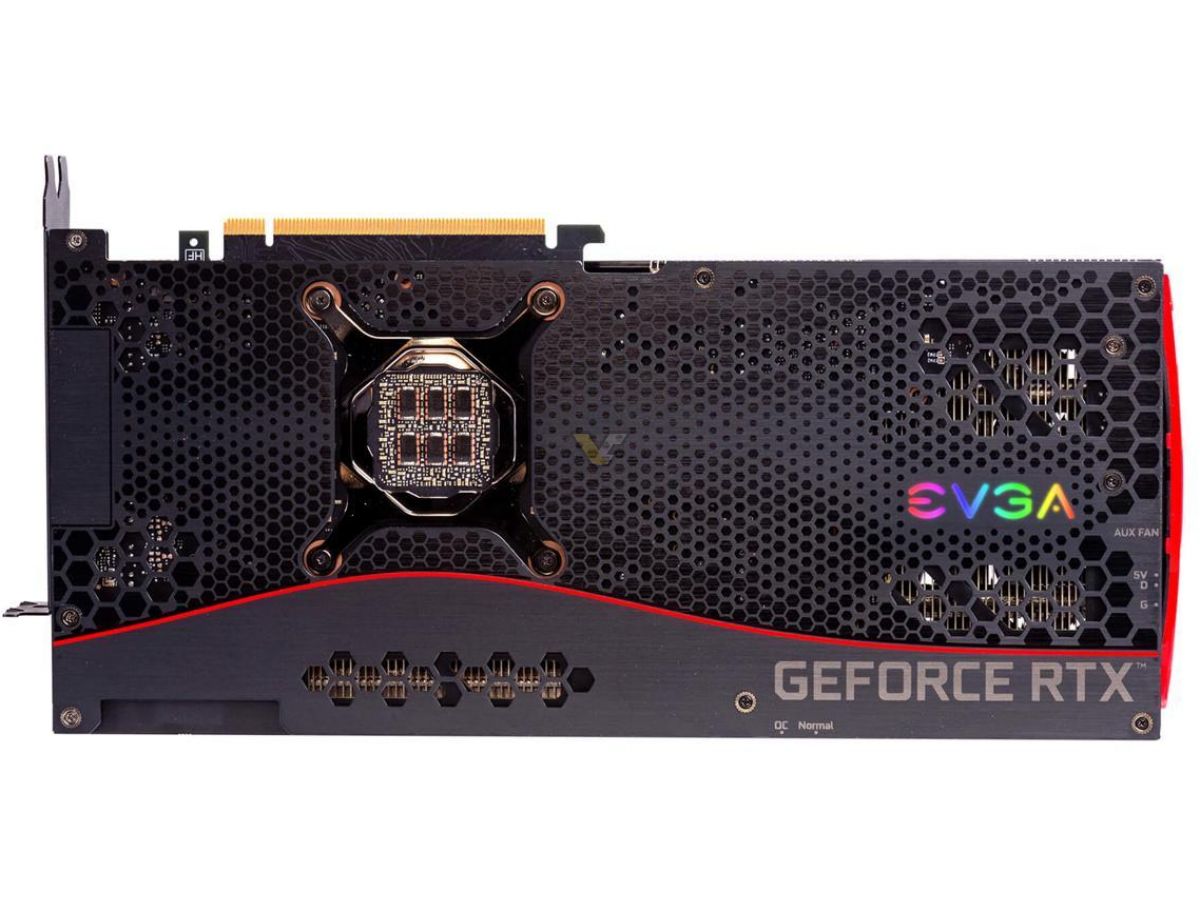 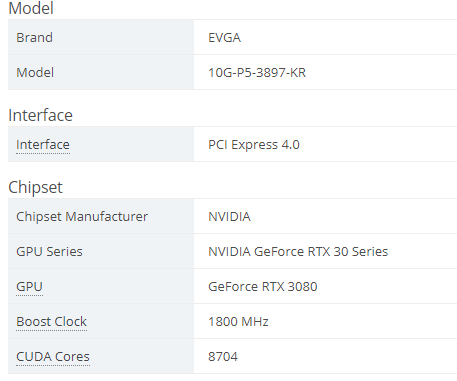