EVGA GeForce RTX 3050 review leaks out ahead of the embargo

Over at MMORPG, there is a review of yet unreleased graphics card from EVGA, the RTX 3050.

It appears that somebody did not get a memo about the review embargo going live tomorrow. This full review of the RTX 3050 is therefore the first one out. The card tested is EVGA RTX 3050 XC Black, which interestingly shipped with the wrong BIOS. The author explains that his sample has a higher sustained boost clock than retail units: 1845 MHz vs 1777 MHz. While it is a strange error to make by EVGA, it tells potential customers that they might try their luck with the BIOS upgrade.

The card has been compared with Radeon RX 6600 XT, RX 6600, RX 5700XT, and GeForce RTX 3060 Ti. Unfortunately, GTX 16 series are nowhere to be found here, which should be very interesting considering RTX 3050 has nearly the same performance as GTX 1660 Ti as per our leaked 3DMark scores. 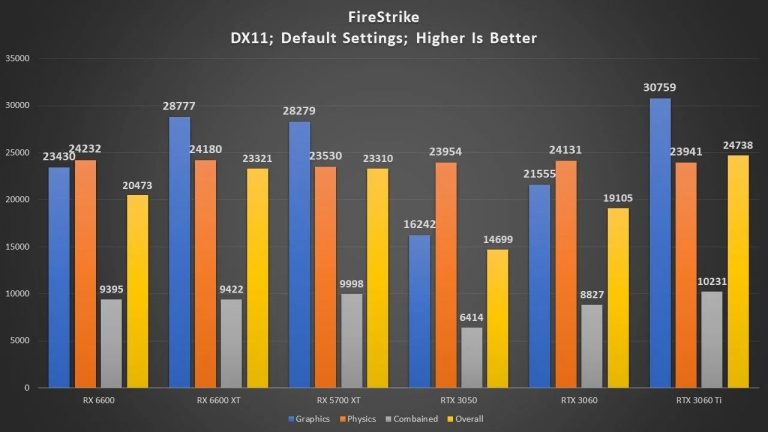 MMORPG’s test system features a 10th Gen Core CPU (10700K) and 32GB of DDR4-3200 memory. Gaming tests included 1440p and 1080p resolution, and even FSR-enabled settings, which is kind of interesting for an RTX review. Do note that the author is using either high or maximum quality settings throughout the test. 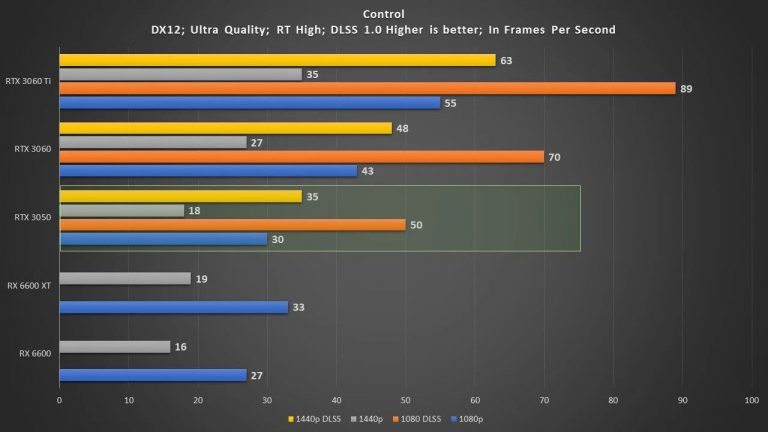 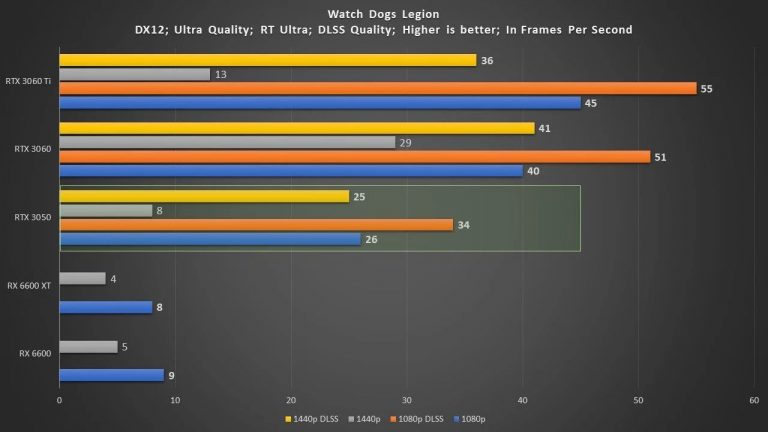 In their conclusion MMORPG says that RTX 3050 is definitely not a graphics card for ray tracing, however, it gets a substantial boost thanks to DLSS. This technology has never been available for this desktop market segment before.

We have only shared 3 charts but there are many more, so make sure to check the full review by following the link below. Other reviews should be posted tomorrow (January 26th) at 6 AM PST.

Update: The review has been taken down, so here is a copy of the charts (courtesy of MMORPG): 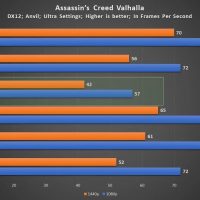 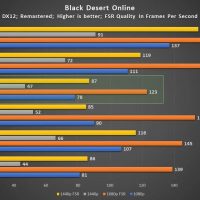 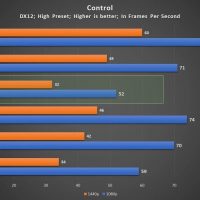 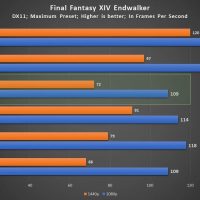 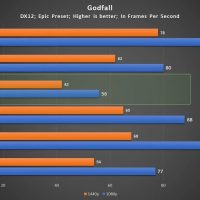 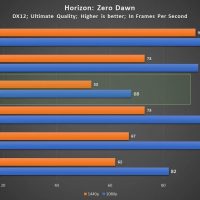 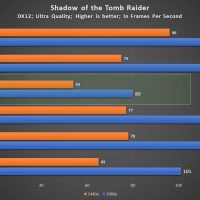 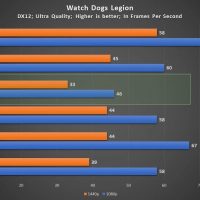