We have already seen Colorful KUDAN, MSI Lightning and ASUS ROG Matrix, but EVGA is not falling behind, meet the KINGPIN.

The card named after Vince Lucido “K|NGP|N” has taken a new path by replacing triple-fan setup in favor of hybrid AIO kit.

The model is likely to cost a lot, Kingpin series were never cheap, but if not for these cards, some boundaries would never be broken. 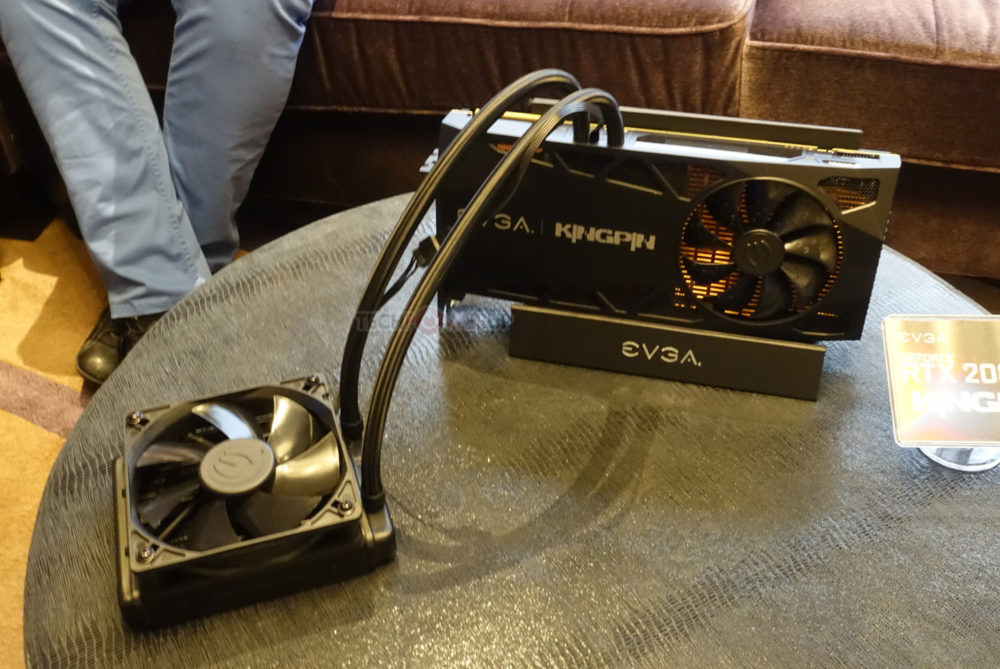 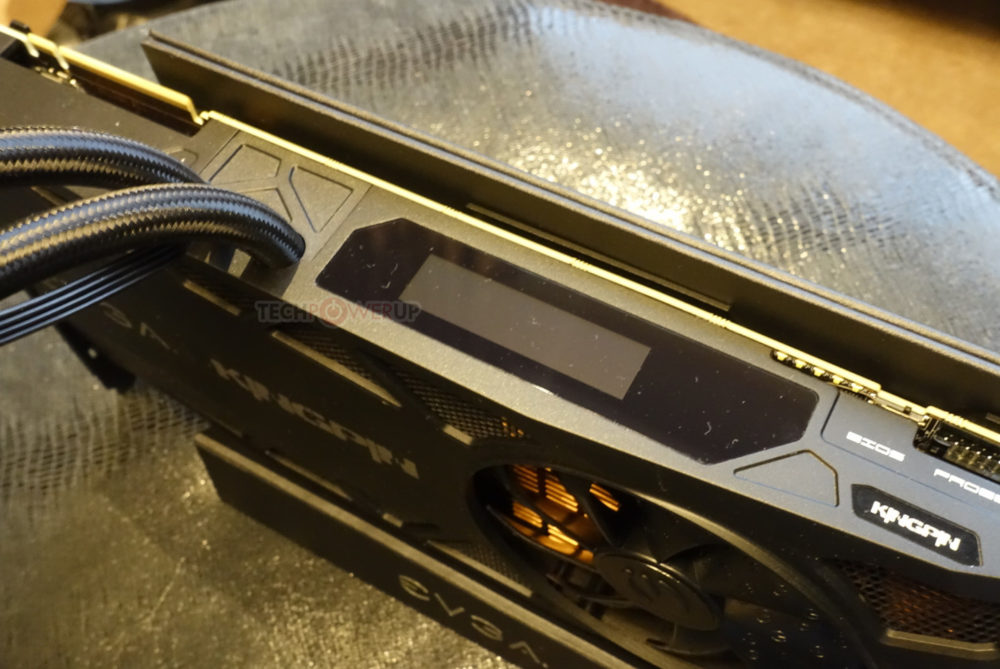 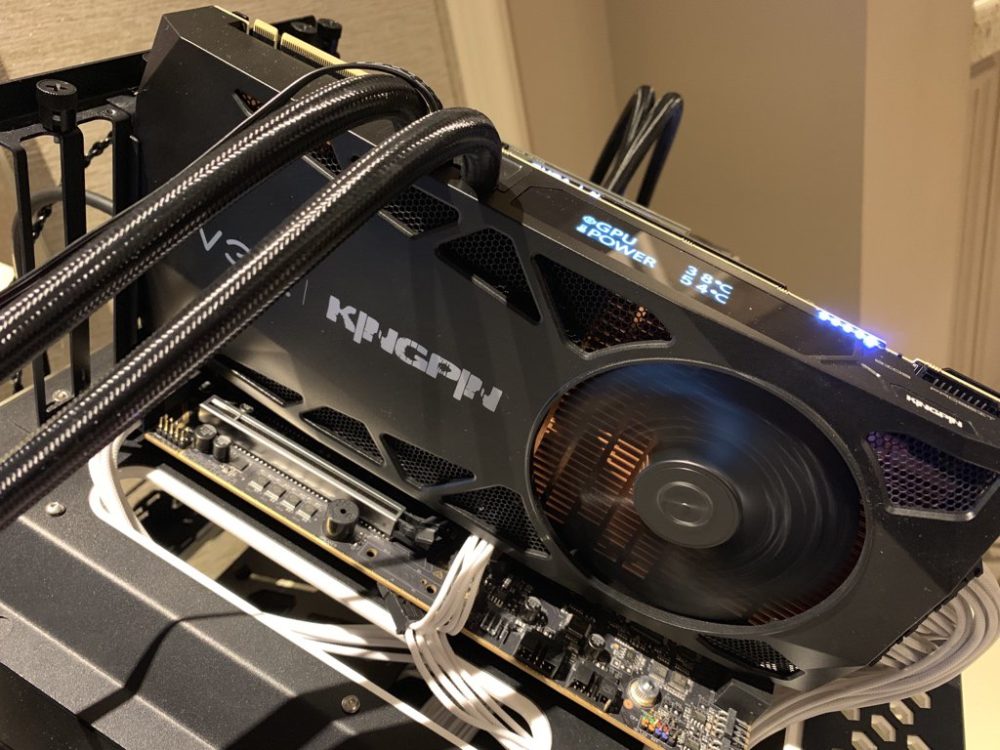 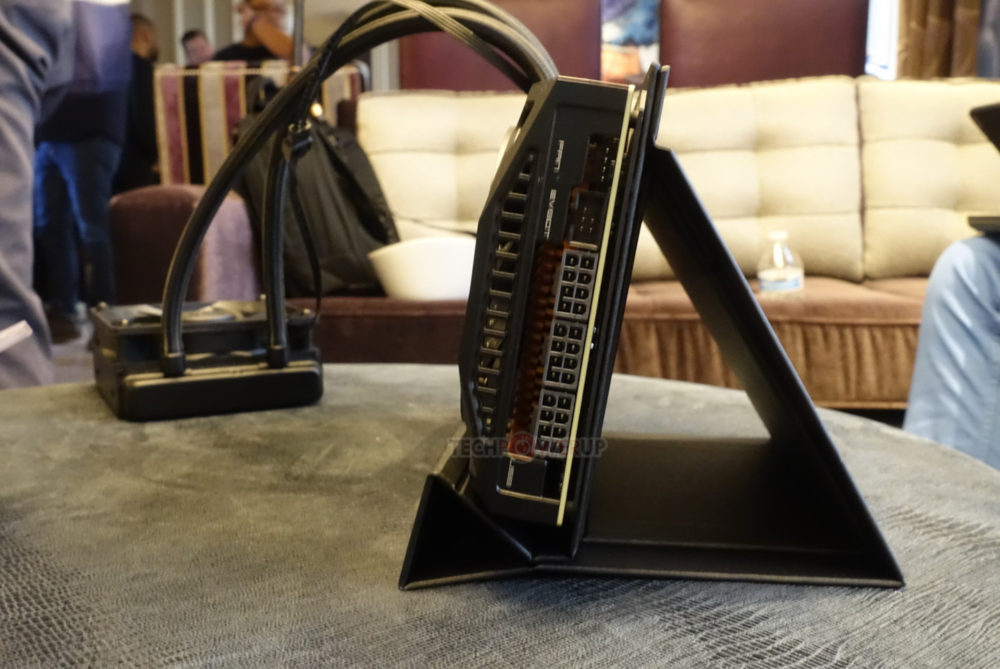 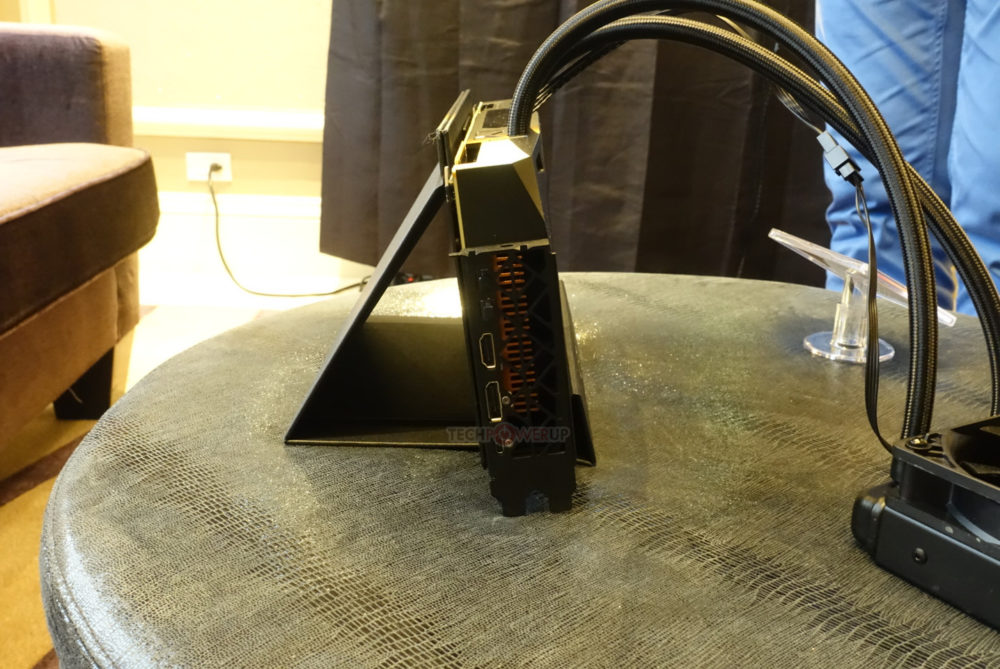 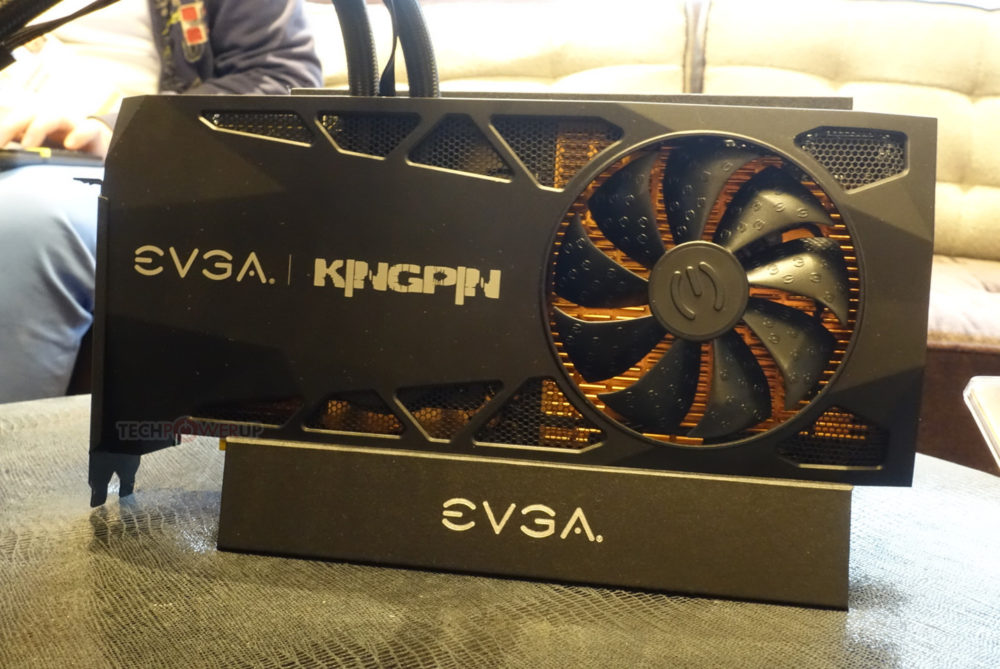