We have a new set of pictures of the upcoming GeForce GTX 1660 series.

This is clearly an entry-level model designed for those considering to upgrade GTX 1060 3GB graphics cards.

We have pictures of EVGA’s XC series, featuring BLACK and ULTRA models. The latter is a dual-fan design, while the former is triple-slot.

From Gigabyte we have ‘OC’ and ‘GAMING OC’ models. The latter is a triple-fan.

There is not much else to say about these non-reference cards, because they are basically copies of GTX 1660 Ti SKUs.

Interestingly each of these cards still requires a single 8-pin power connector to be used. 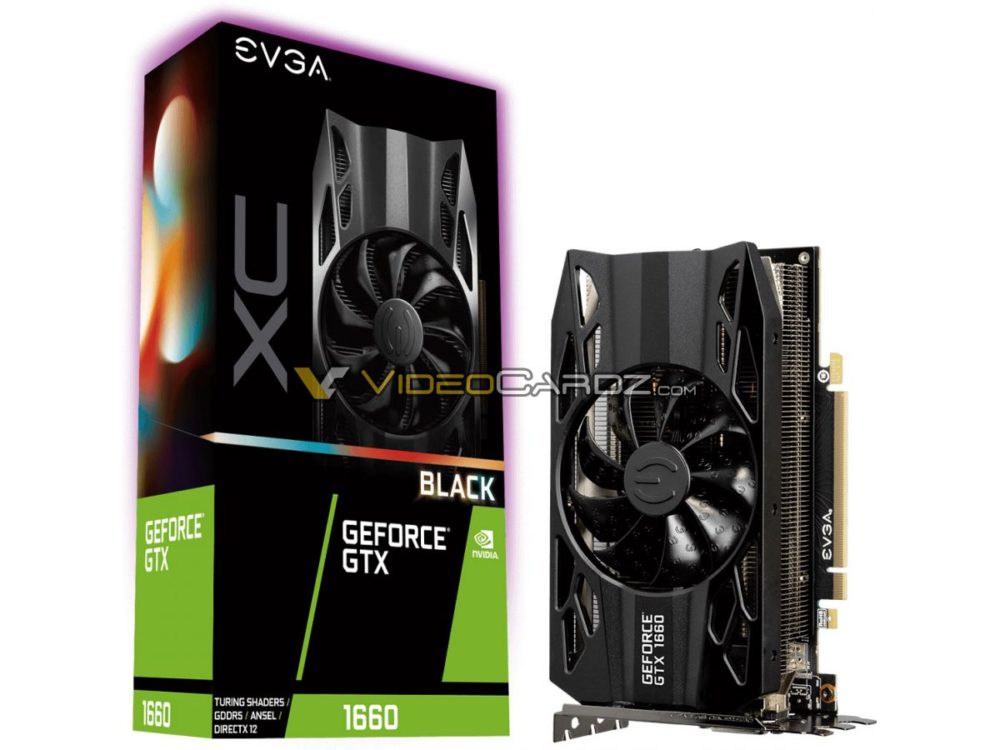 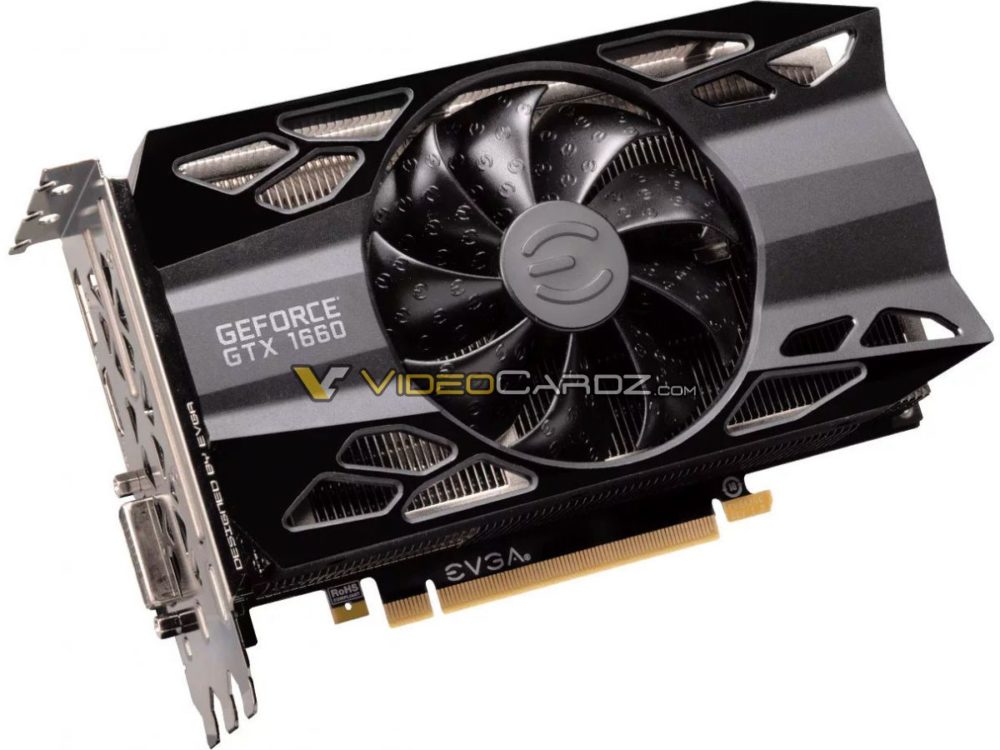 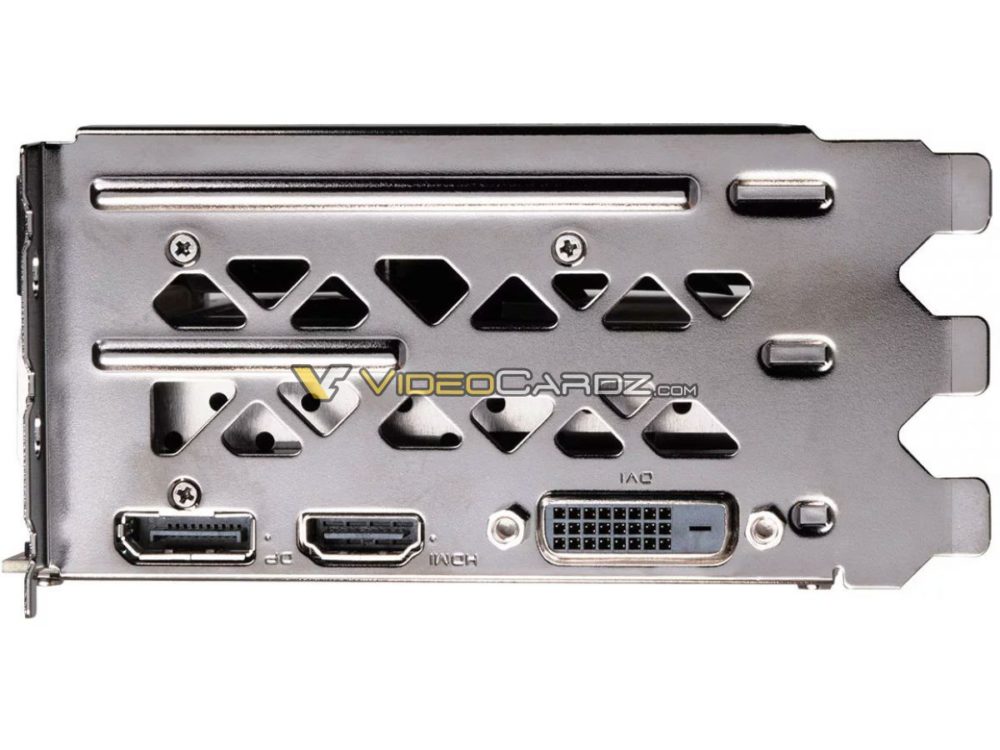 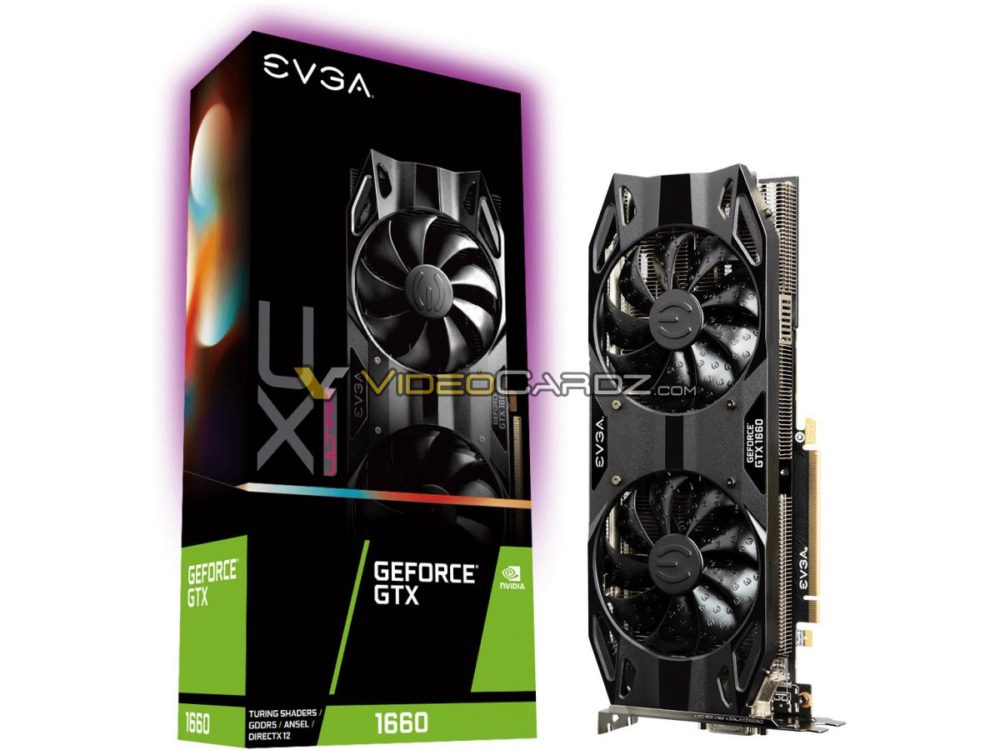 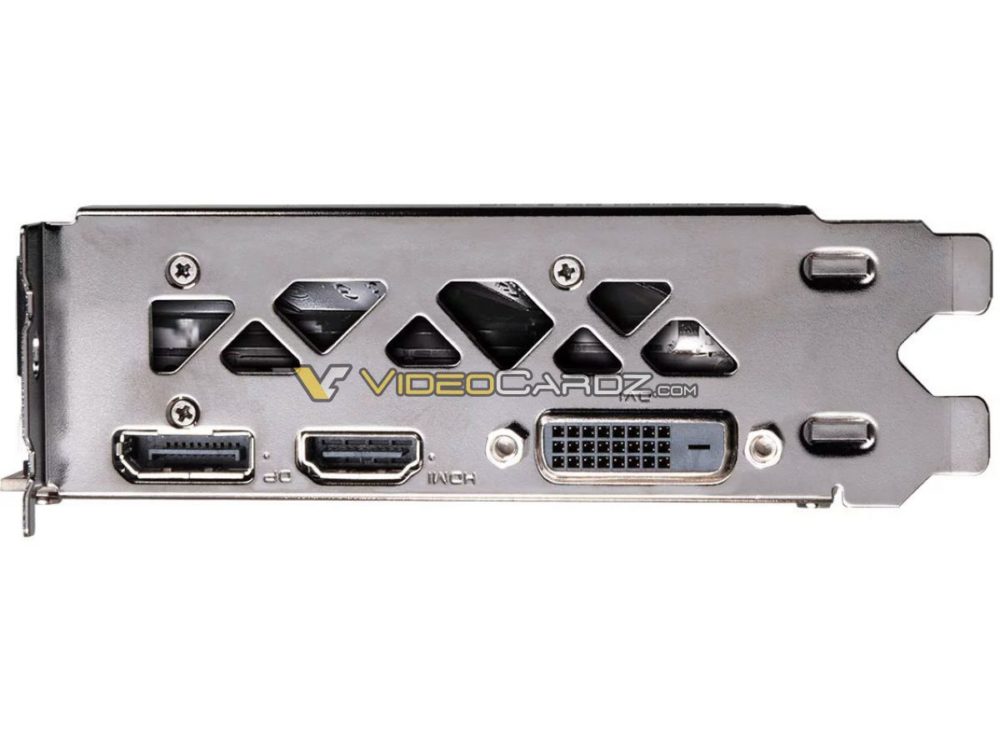 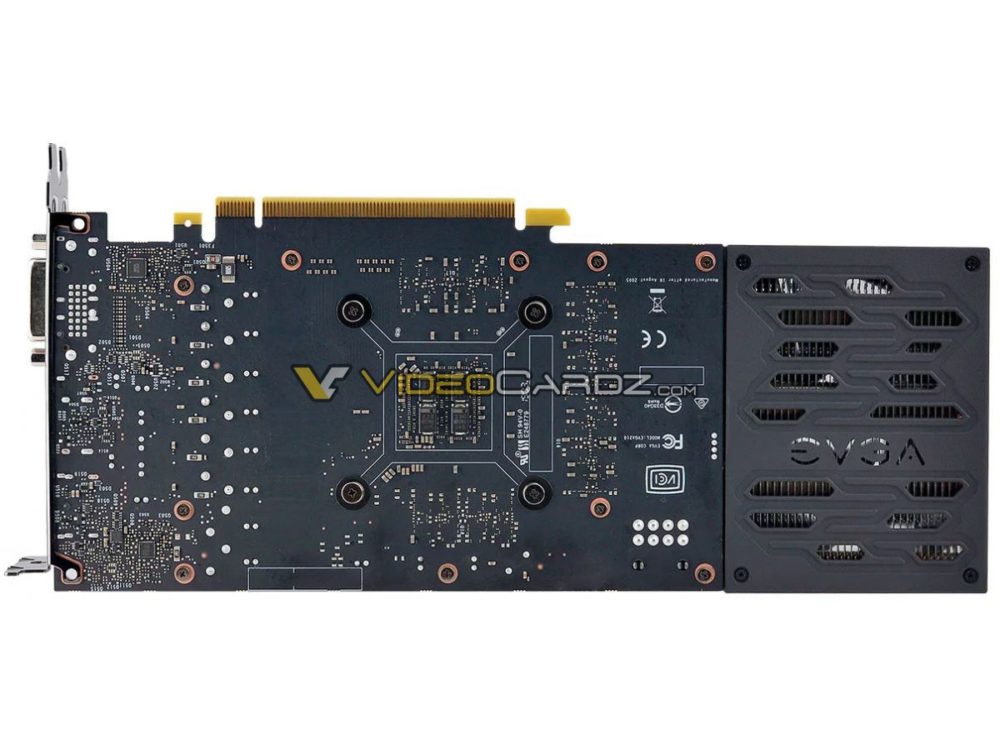 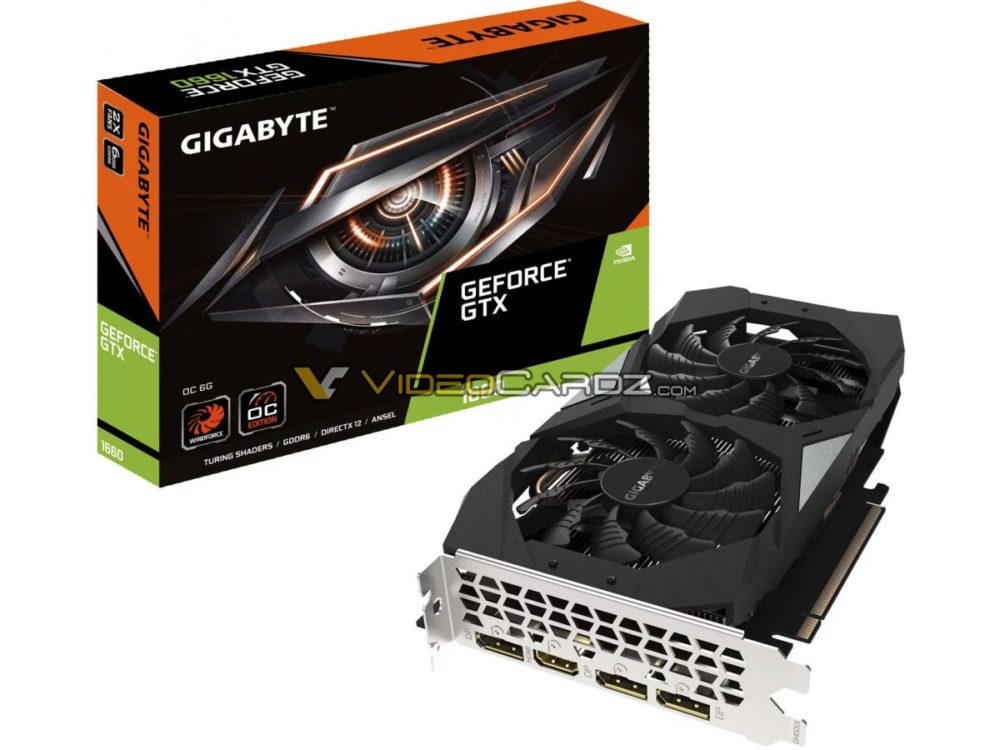 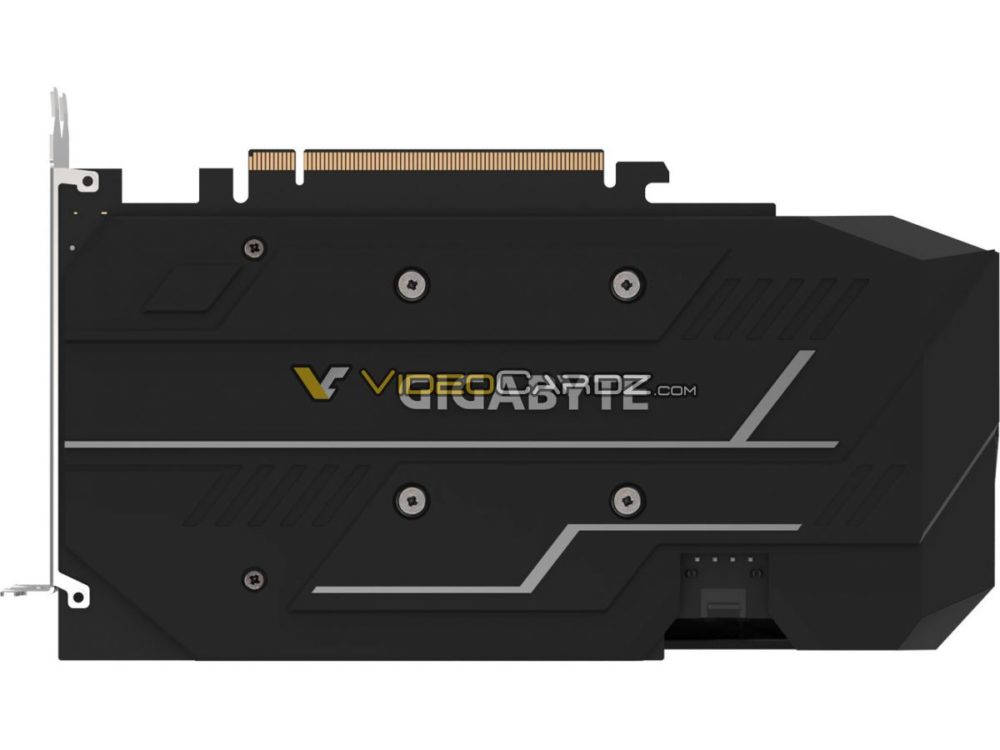 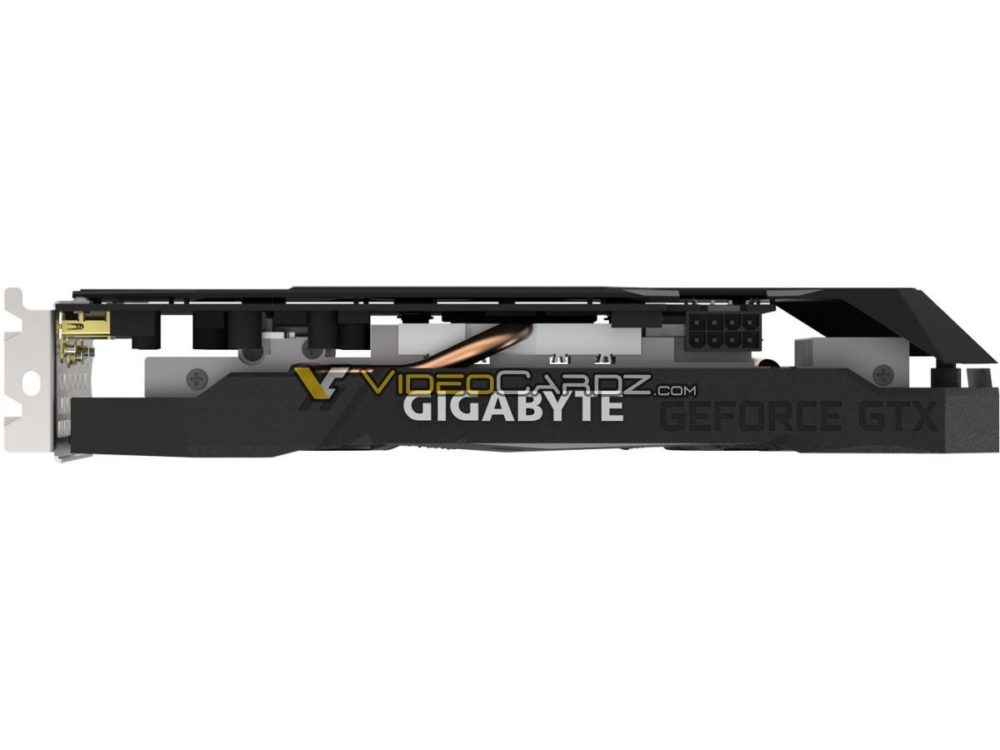 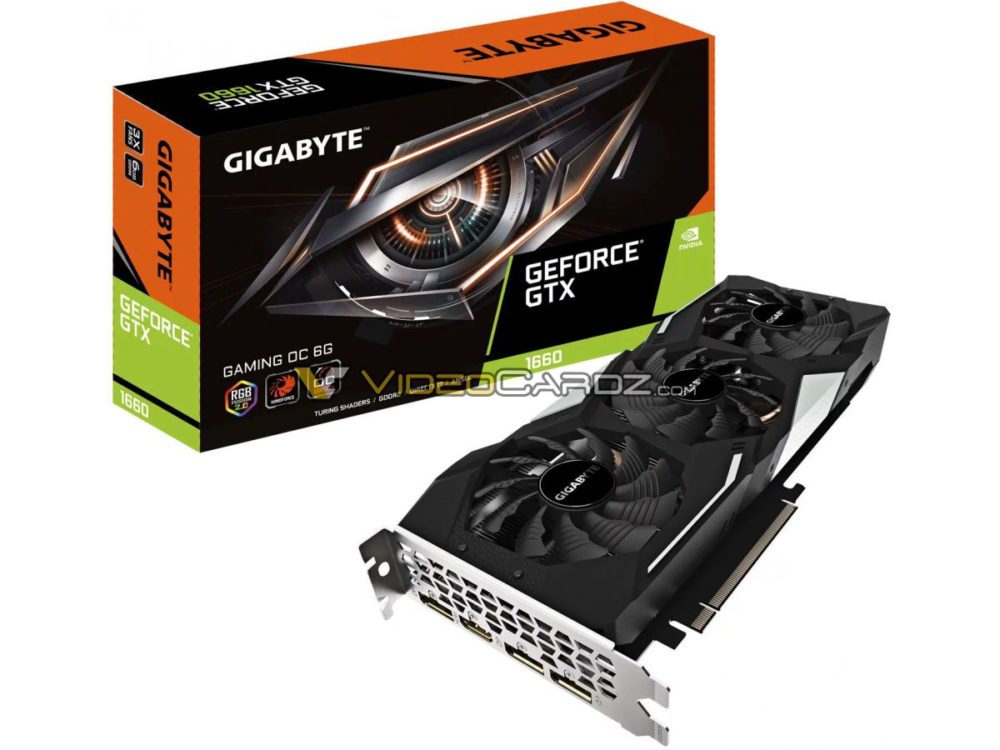 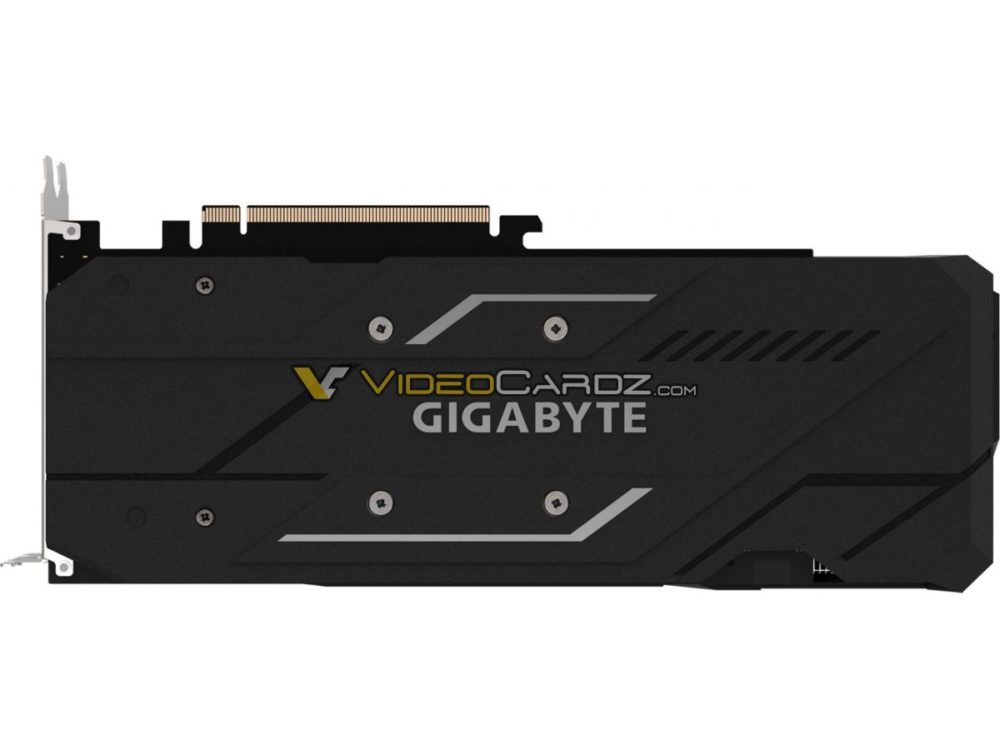 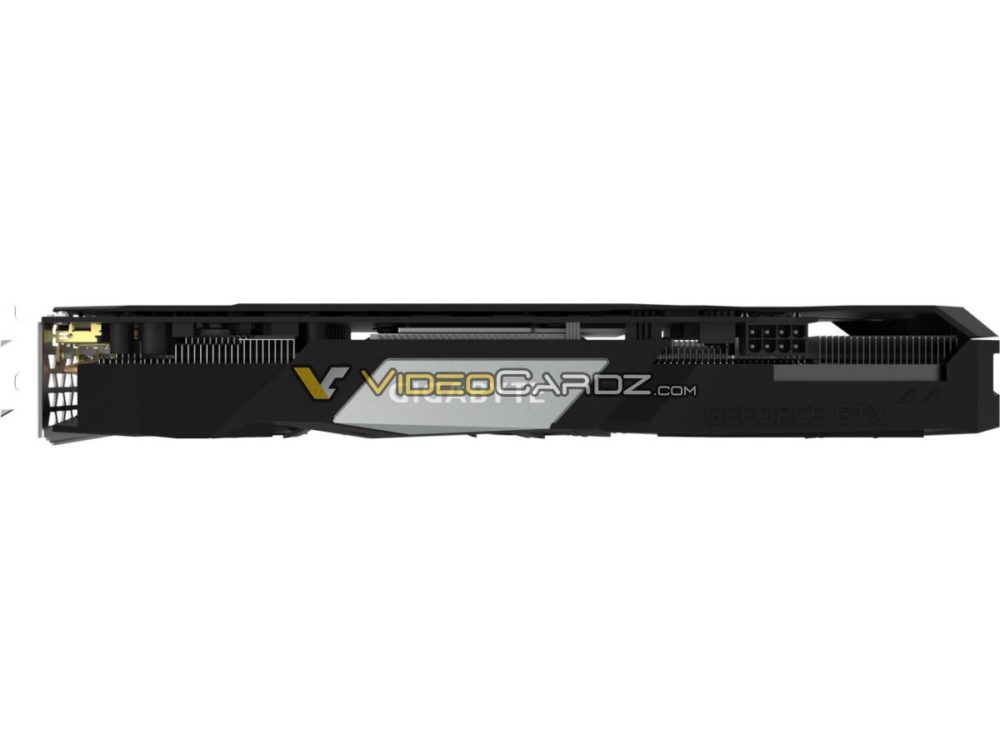