Ultra-thick RTX 3090 Ti cards are coming, but is your PC ready? 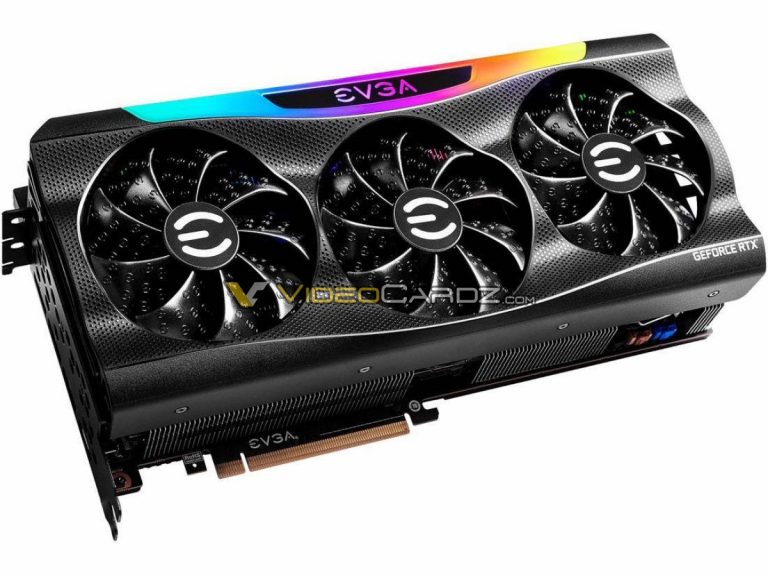 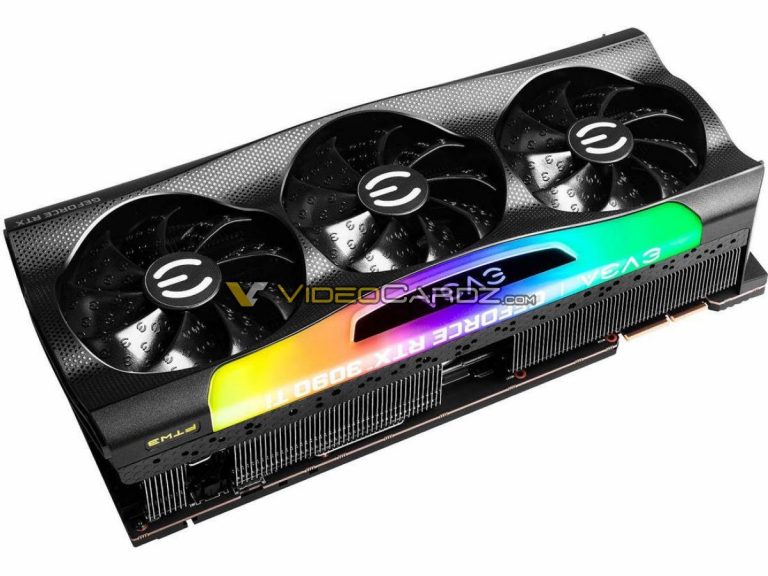 The new card is thick, much wider than RTX 3090 FTW3. We are looking at 3.5-slot design which is so high, that EVGA even manage to fit the full RTX 3090 Ti name on the side label (as seen below). There are no changes to the display output configuration, but the card now has a new I/O bracket.

Interestingly, rather than put the new PCIe Gen5 power connector on the side, EVGA decided it would make more sense to put it on at the rear. This might help with cable management, but will require more space in the chassis. 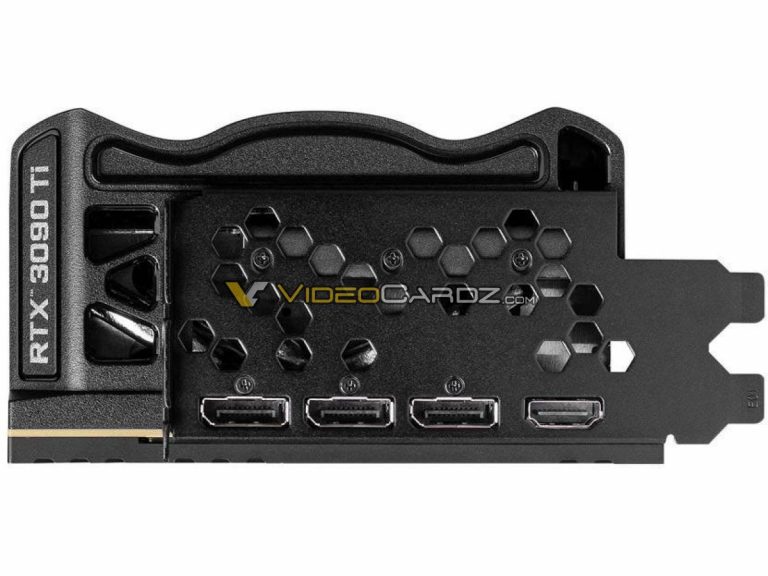 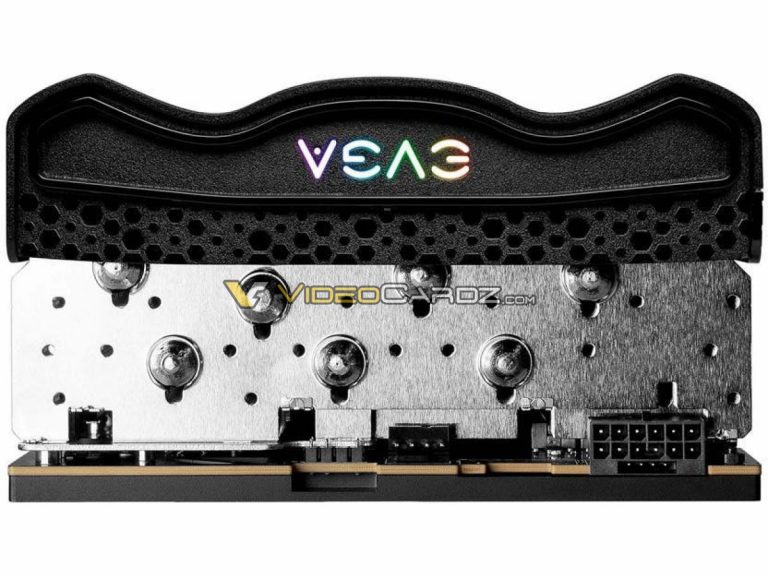 Colorful is preparing three RTX 3090 Ti models, including BattleAx Deluxe, Vulcan and Neptune. The former is a ‘budget’ version with refreshed rectangular cooler design. We can clearly see that the PCB is much shorter than EVGA’s, which allowed Colorful to put a large hole for heat exhaust on the back. 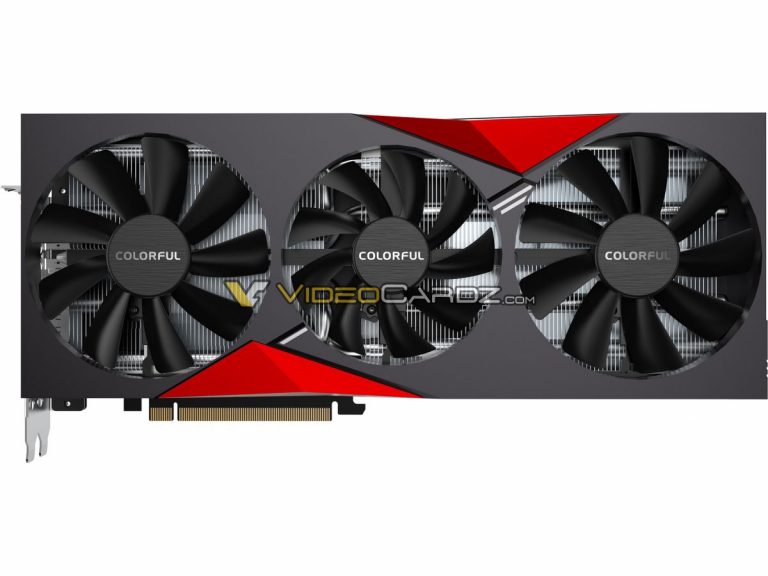 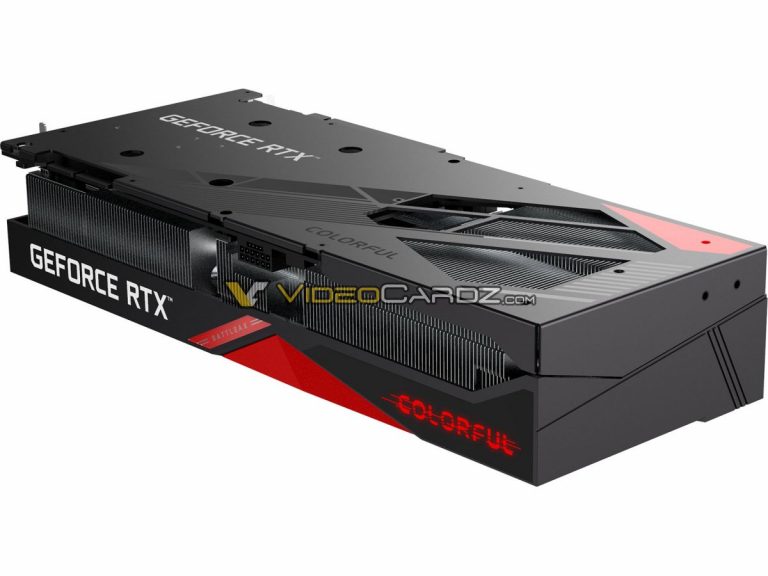 The RTX 3090 Ti iGame Vulcan OC is the flagship model based on this SKU (at this moment it is unclear if there is a KUDAN coming). It’s a 3.5-slot thick design (judging from the photos, at least 1 cm thicker than the RTX 3090 Vulcan). This is also another model to feature the full-color LCD monitoring panel, the first was EVGA’s Kingpin.

Even though it’s a flagship model, likely featuring higher clock speeds than BattleAx, it still relies on a single 16-pin power connector. For now, there is no sign of any model that would more than 1. 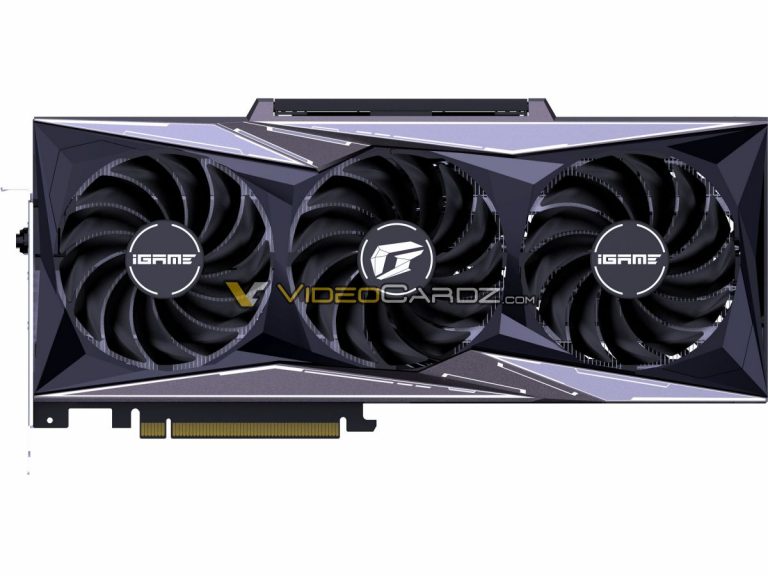 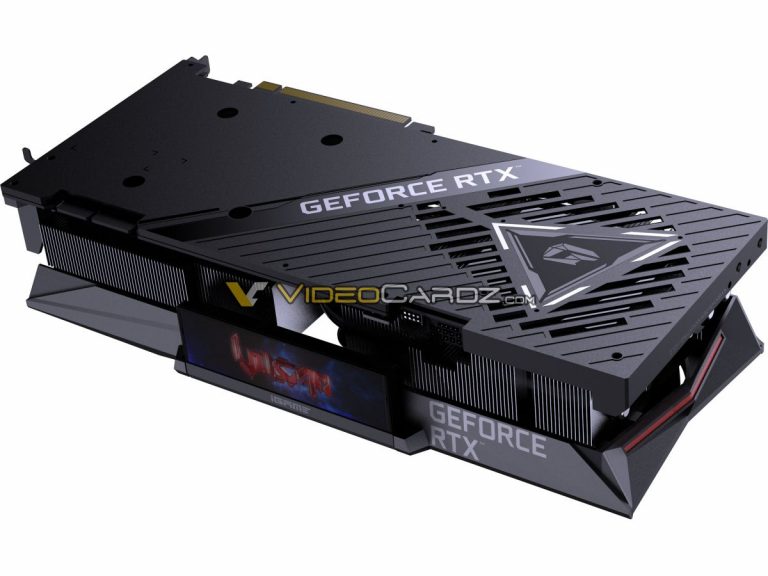 Finally, the iGame Neptune OC is also coming. This is a liquid-cooled model, likely featuring the exact same PCB design as Vulcan. The thick triple-fan cooling solution has been replaced with a 2-slot AIO kit attached to a 280 mm radiator with two fans. 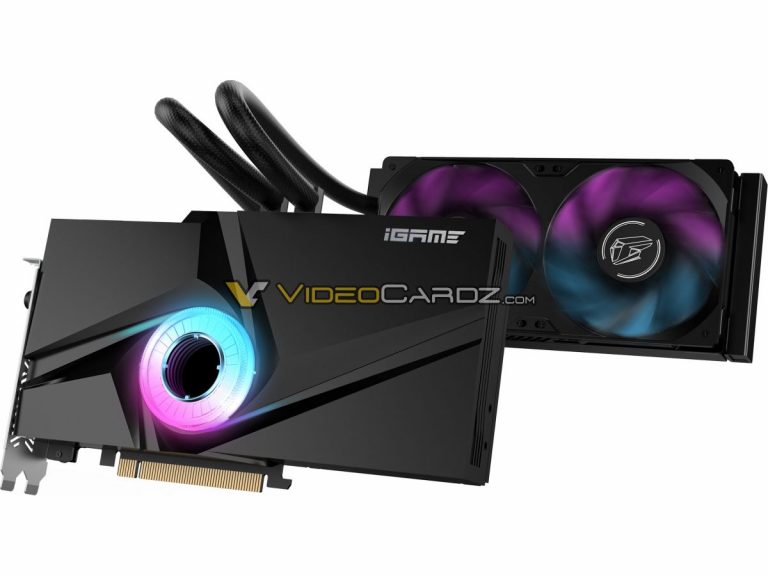 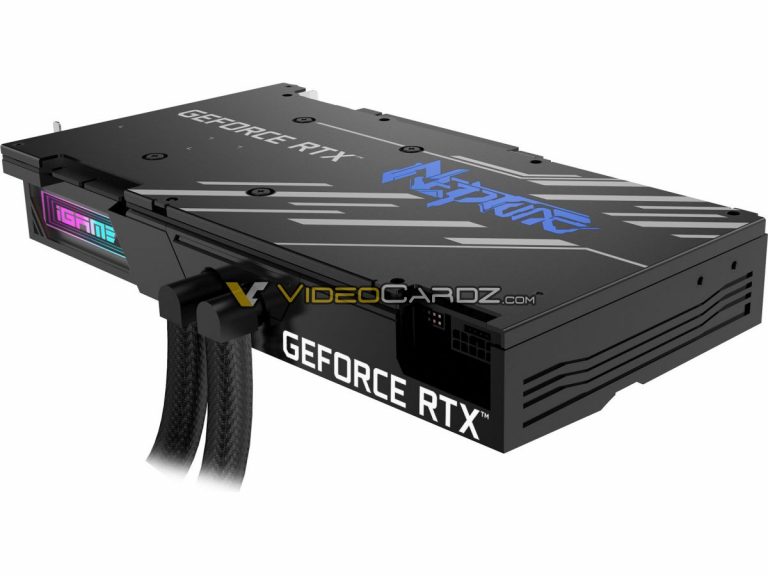 Thus far, all RTX 3090 Ti custom models cooled by air are at least 3-slot designs. This raises a question, how likely are such cards to be used in a dual-GPU configs. After all, RTX 3090 Ti supports NVLink connection, a second SKU next to RTX 3090 in the entire series to do so.