It appears that while some people still struggle to find RTX 3080 in stores, others had no issues finding GeForce RTX 3090 ahead of its launch. It is unclear if the samples were obtained through official channels (review samples) or bought from retailers under the counter.

Shortly after sharing the world’s first 3DMark scores for the GeForce RTX 3090, we received tips about scores from other users. This post will share those results. However, please do note that unlike the scores that we provided, we are unable to confirm whether the ones being shared in this post are legit. They do however align with what we have been hearing from reviewers.

We received those screenshots attached to an email, no link to the source was provided. The scores are signed HardwareTips Portugal. 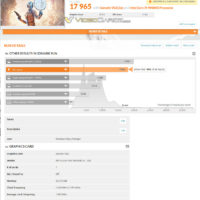 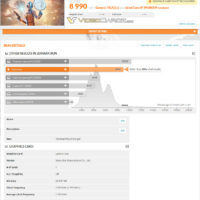 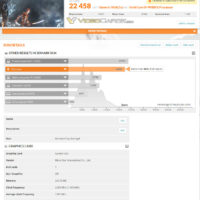 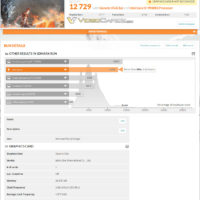 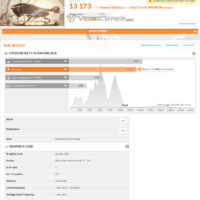 Our next presenter is vmanuelgm, a member of Overclock.net forums, who was able to snag a Gigabyte RTX 3090 Gaming OC ahead of launch. He did not provide proof of owning the card, but he did post a screengrab of GPU-Z. The user claims that he owns Gigabyte GeForce RTX 3090 Gaming OC, which features a reference design PCB. 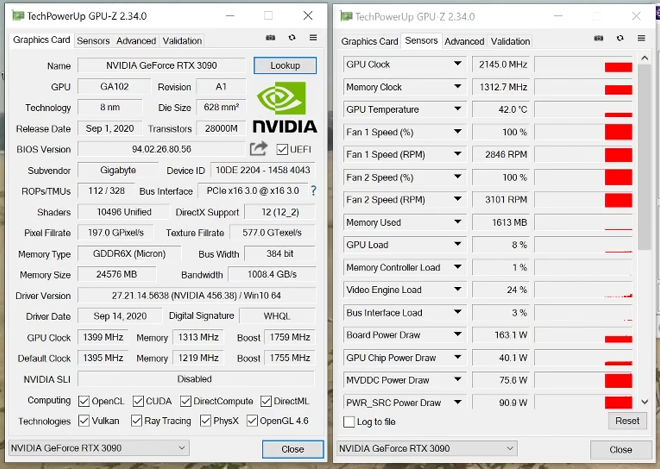 The user claims to have successfully shunt modded the card, which increased power consumption from 390W to 550W. 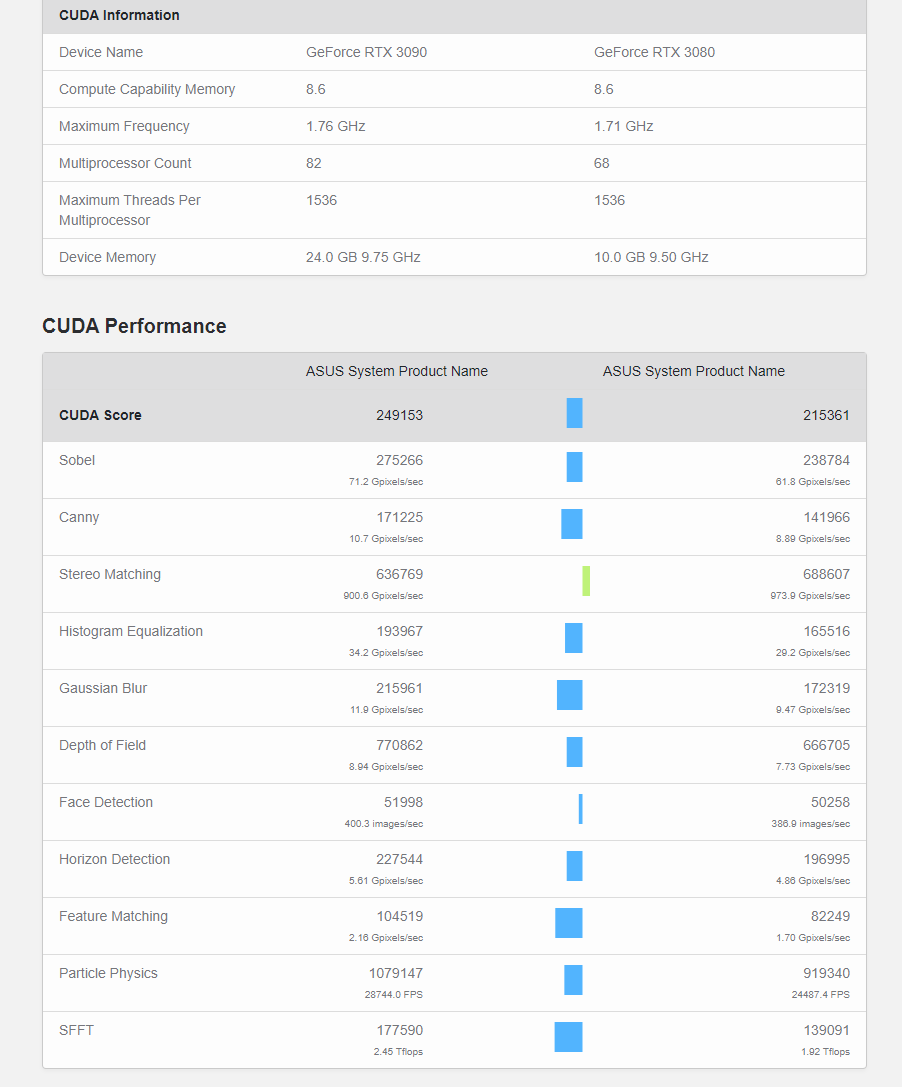