During the Summer Game Reveal hosted by Geoff Keighley, a demo of Unreal Engine 5 has been showcased for the first time. The demo was running on the next-generation Sony Station 5 gaming console, which is based on AMD RDNA2 architecture. The demo is titled “Lumen in the Land of Nanite”.

It will probably take a long time before we see UE5 titles though. Epic Games has committed to port its popular Fortnite game, which was built with UE4, to its next-generation engine.

Unreal Engine 5 preview will be available for developers in early 2021. This engine will support next-generation consoles (PS5, XBOXsX, and also PC, Mac IOS and Android systems). 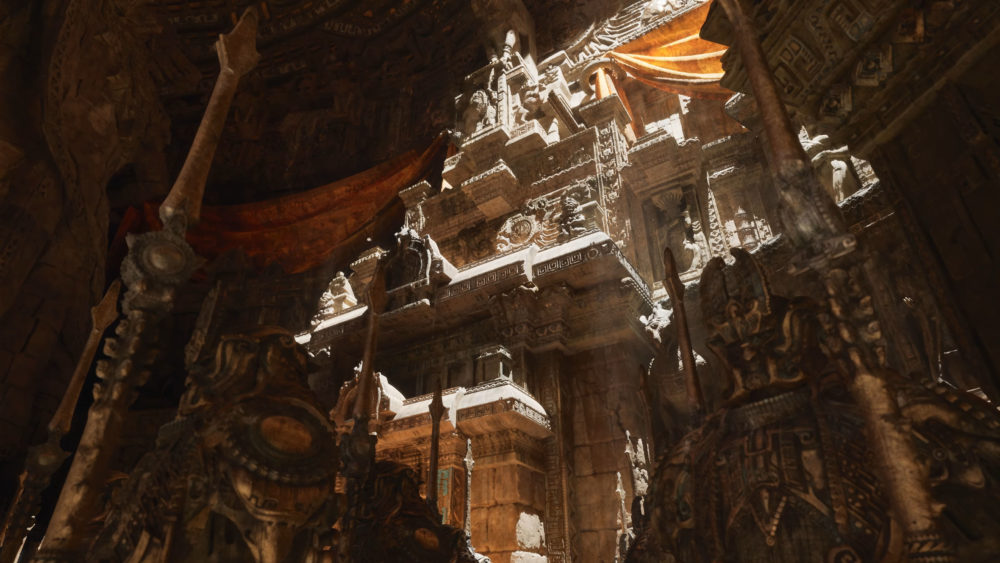 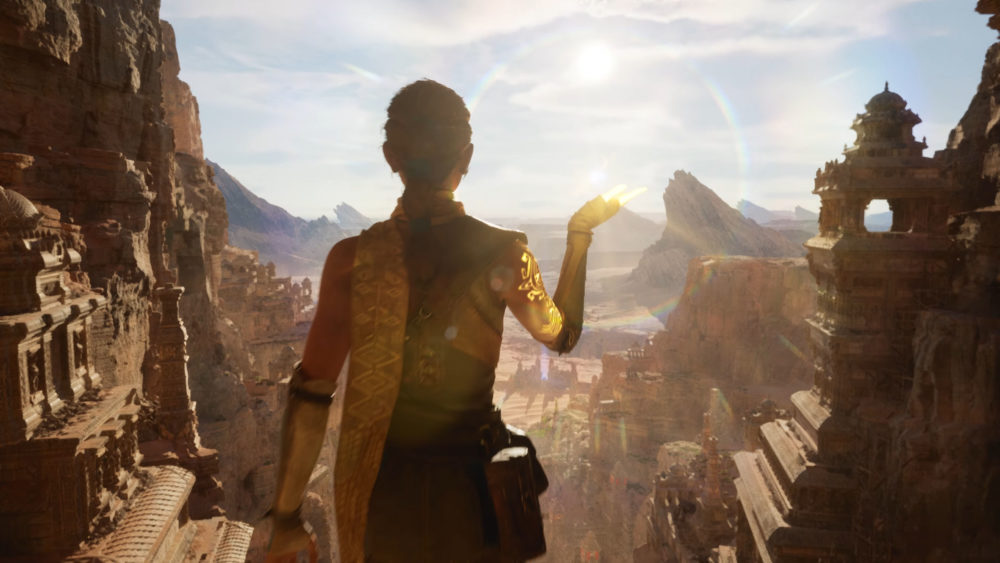 Nanite virtualized micropolygon geometry frees artists to create as much geometric detail as the eye can see. Nanite virtualized geometry means that film-quality source art comprising hundreds of millions or billions of polygons can be imported directly into Unreal Engine—anything from ZBrush sculpts to photogrammetry scans to CAD data—and it just works. Nanite geometry is streamed and scaled in real time so there are no more polygon count budgets, polygon memory budgets, or draw count budgets; there is no need to bake details to normal maps or manually author LODs; and there is no loss in quality.

Lumen is a fully dynamic global illumination solution that immediately reacts to scene and light changes. The system renders diffuse interreflection with infinite bounces and indirect specular reflections in huge, detailed environments, at scales ranging from kilometers to millimeters. Artists and designers can create more dynamic scenes using Lumen, for example, changing the sun angle for time of day, turning on a flashlight, or blowing a hole in the ceiling, and indirect lighting will adapt accordingly. Lumen erases the need to wait for lightmap bakes to finish and to author light map UVs—a huge time savings when an artist can move a light inside the Unreal Editor and lighting looks the same as when the game is run on console. 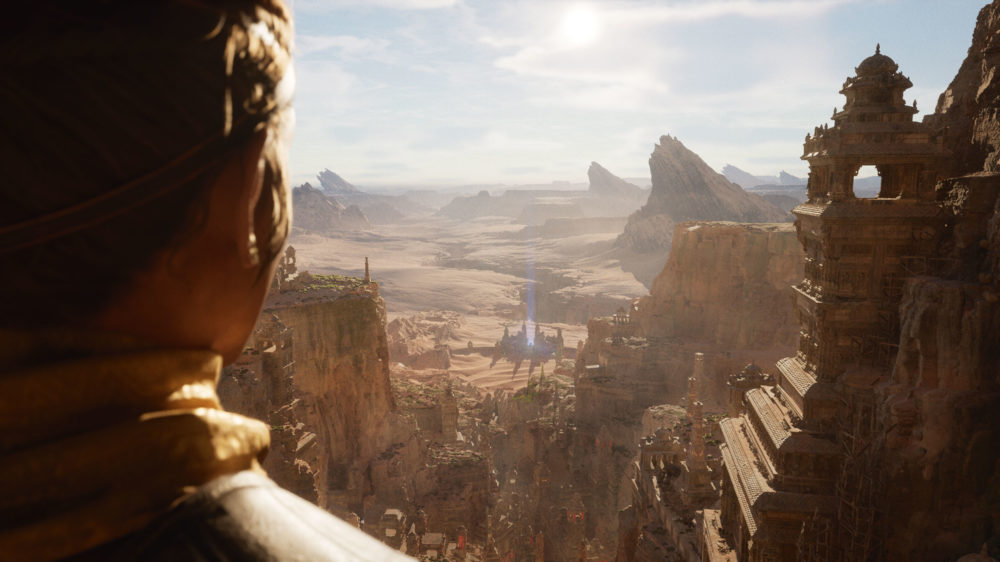 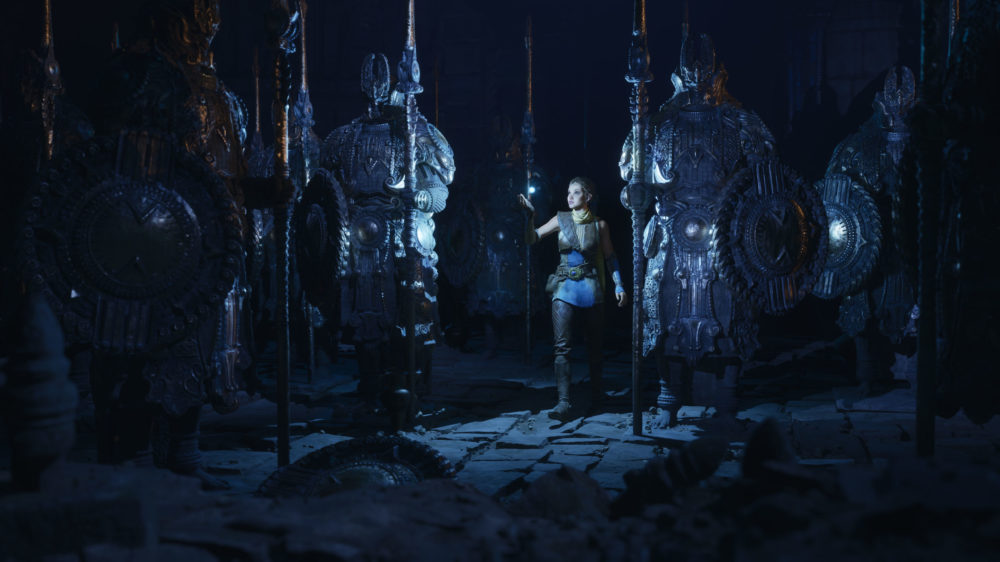 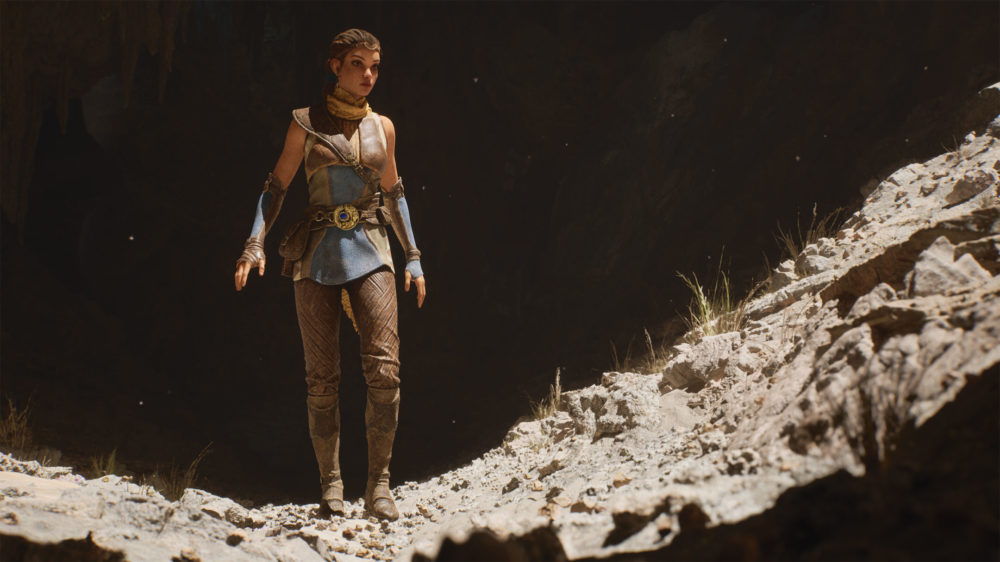 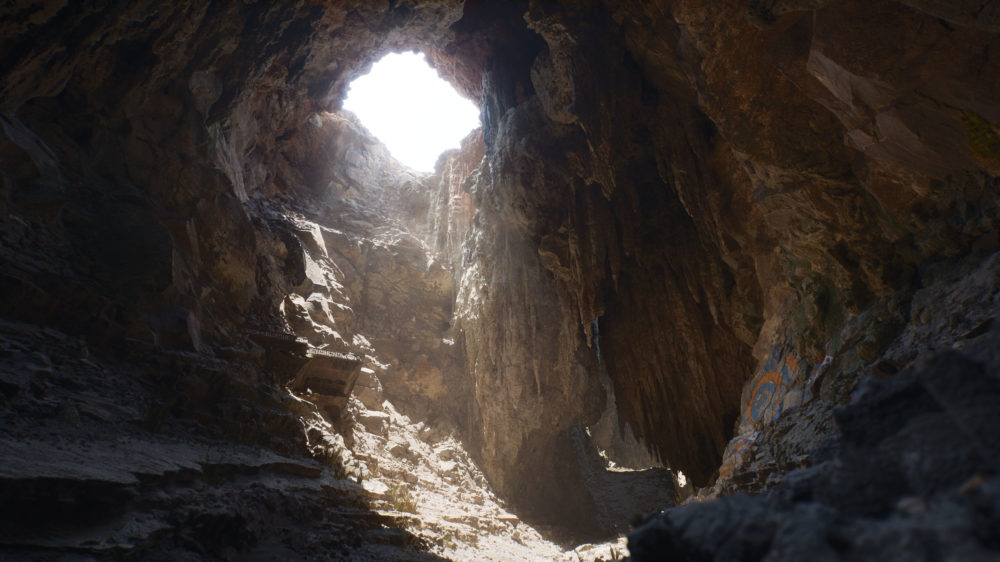