The fix is already live.

Epic Games Launcher to get a fix for high CPU usage

Last week it was revealed that Epic Games Launcher has been causing trouble for many users. It was discovered that the application was using more resources than expected. Epic Games, the company behind the app launcher has admitted that this was indeed a bug and the fix is already underway.

Epic Game Launcher was utilizing above average CPU resources. It didn’t matter if the application was in the foreground or hidden in the task manager, the launcher was still utilizing a few percent of the CPU power. This was quickly identified as the main reason behind some Ryzen CPU overheating even while the system was idle. It should also be noted that the issue affected Intel systems as well, however, it was first reported by people over at AMD Subreddit, hence the vast majority of reports were from people with AMD CPUs.

Earlier today, Sergiy Galyonkin, a developer behind Epic Game Launcher, has confirmed that his team has already identified the issue and have implemented a fix that is currently being tested. It is unknown when the patch will go live for all users.

We have identified the issue and currently testing the fix. You’ll see it in the patch notes once the launcher gets updated :)

HotHardware who was the first to break the story after Reddit has already reached out to Epic Games for a statement.

Since we are at it, Epic Games is currently giving away free copies of games that are available in their store. Each day a new game is offered. Today Epic Games Store has Solitairica offered for free:

Solitairica takes RPG combat and challenging roguelike progression to a fresh new place – the world of solitaire! Using a variety of magical items and spells, battle your way through a horde of ever-changing enemies and defeat the horrible Emperor Stuck! 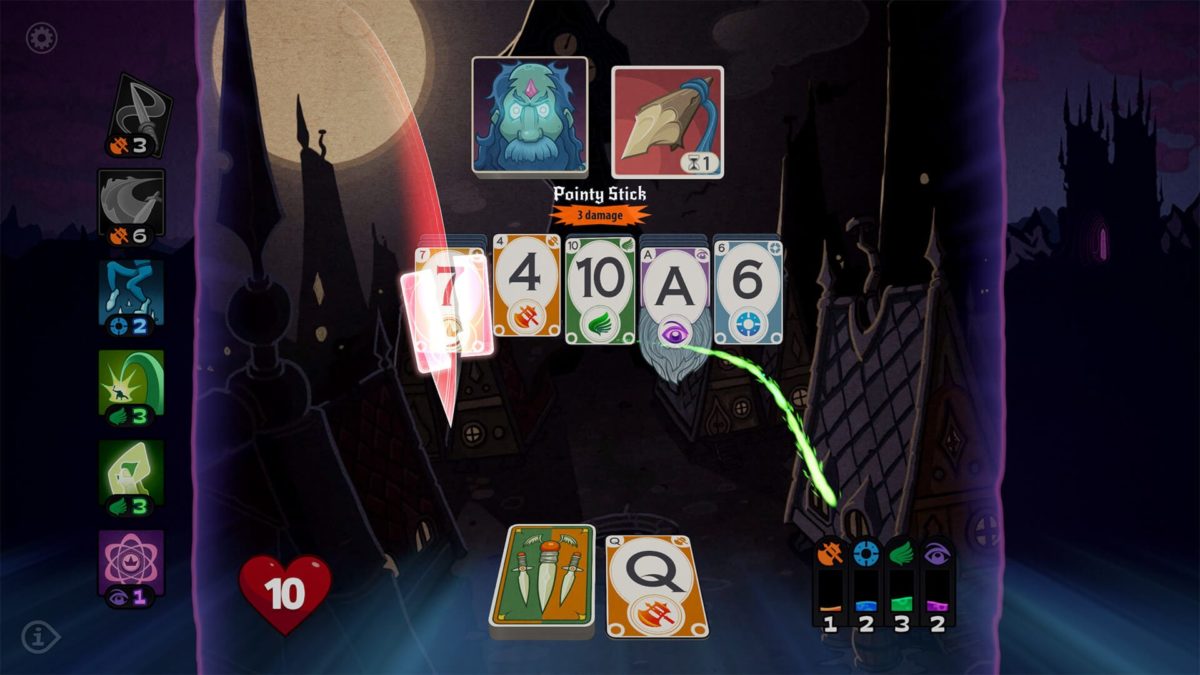 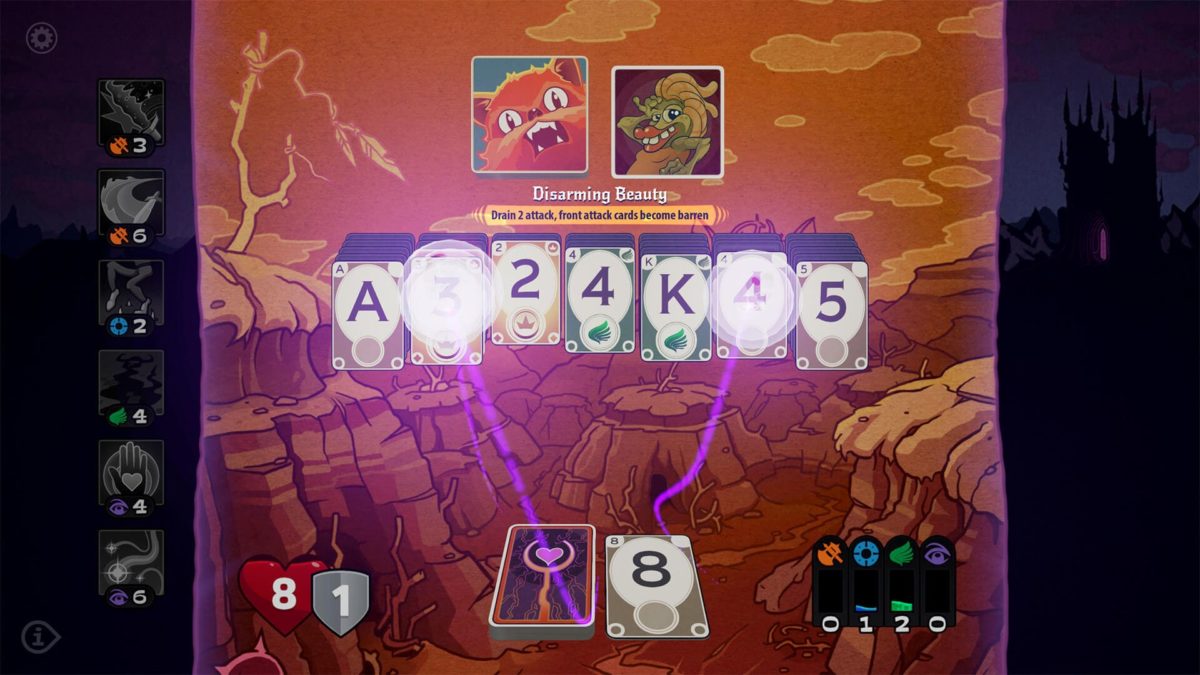