The company introduces two models: RTX 3060 and RTX 3070 Ti. The company did not state whether the RTX 3060 model is LHR, but assuming that it launches 4 months since the introduction of the series, it simply cannot be anything else. The dual-fan card is actually based on the Storm X Dual OC model, with a new fan sticker and default orange LED color (the lighting is capable of displaying all colors though). 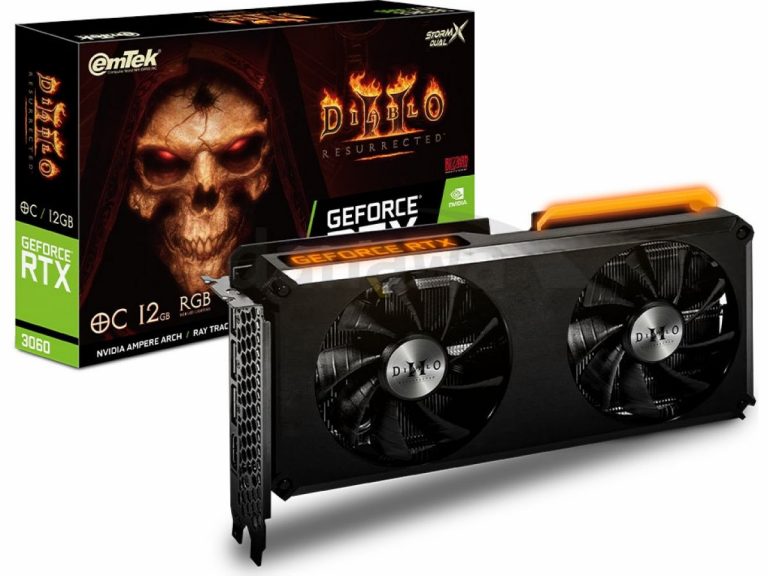 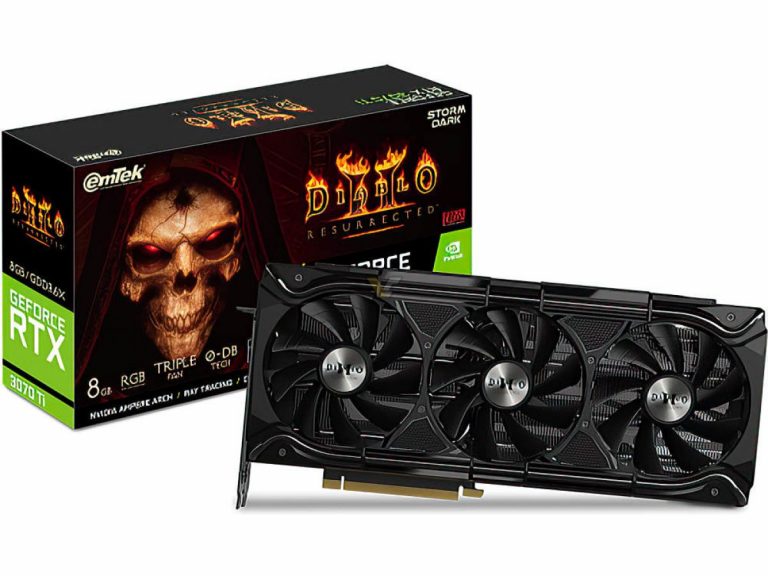 The RTX 3060 card, therefore, offers a full-custom solution with factory-overlock to 1837 MHz and TDP of 180W. It is simply a promotional rebadging of the existing model. When it comes to RTX 3070 Ti though, the specs were not revealed yet. The card is actually part of the new Storm Dark series which has not been released by Emtek yet, even without the Diablo 2 badging. 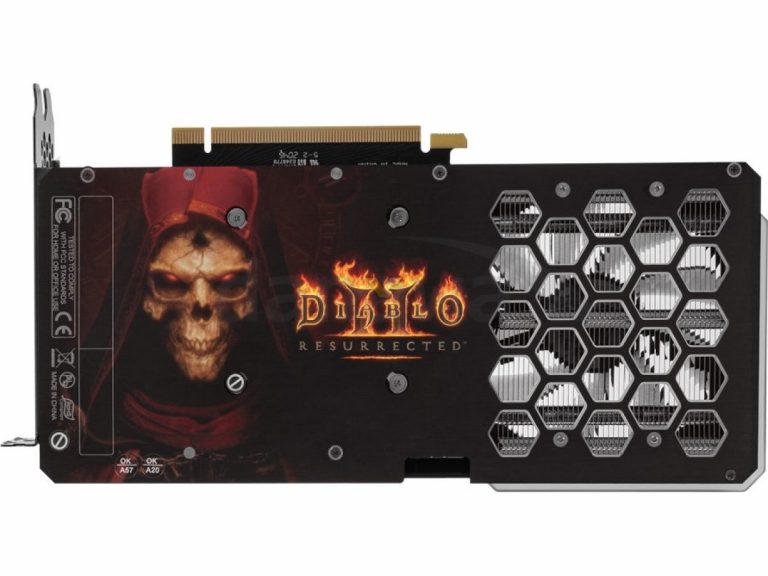 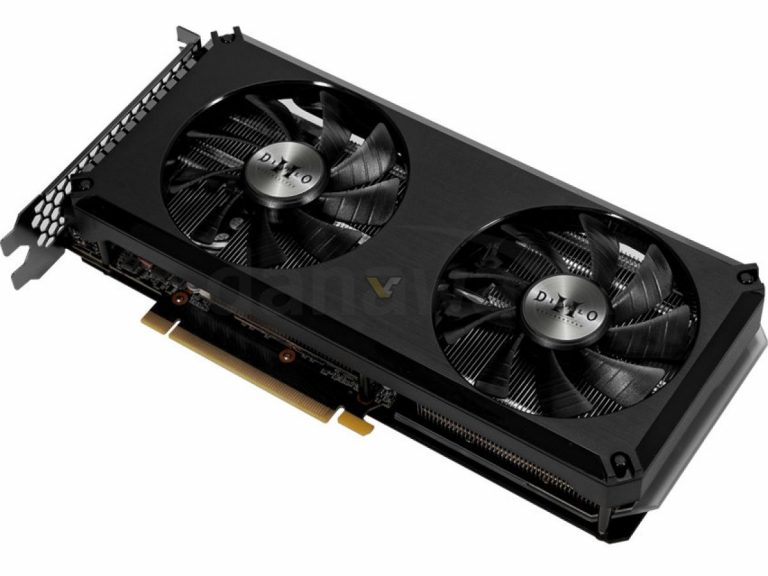 It is not clear if the game is bundled with the graphics cards, but these days GPU manufacturers tend not to offer free games unless it’s part of the NVIDIA/AMD program. Those cards will sell in no time regardless of the bundle.