ELSA teamed up with INNO3D to launch a new GeForce RTX 3060 graphics card equipped with a stealthy-looking cooling solution.

The new RTX 3060 model based on the SAC series features SAC 4 Evolution cooler, which is equipped with dual 90mm fans each with 15 blades. This graphics card has no LED illumination anywhere, which now somehow appears to be a feature.

The RTX 3060 SAC/L is actually based on INNO3D Twin X2 design. While both cards have different shrouds and fans, they do appear to share the exact same PCB as well as backplate. 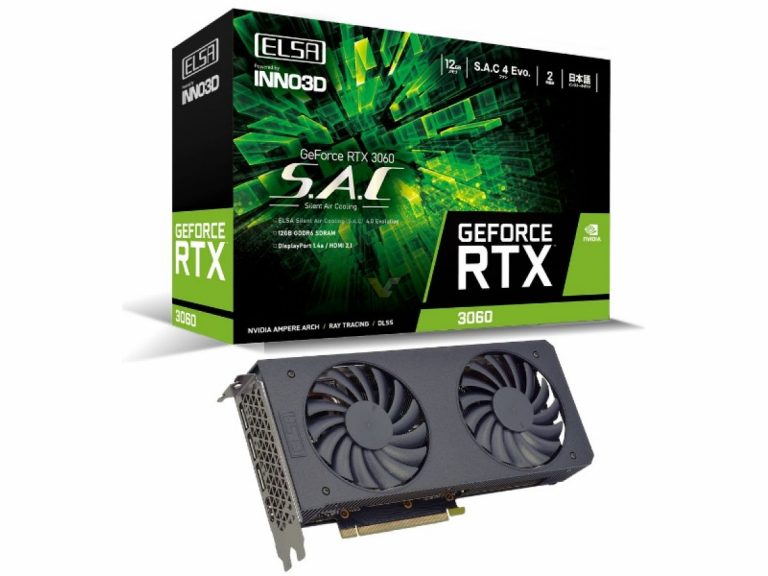 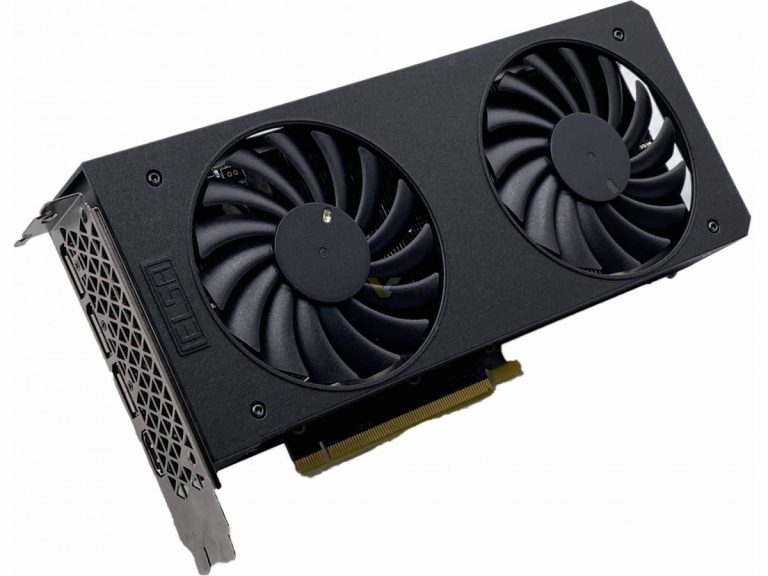 ELSA RTX 3060 SAC/L is based on GA106 GPU with 3584 CUDA cores. This model features 12GB of GDDR6 memory across 192-bit bus. ELSA does not state whether this is a new RTX 3060 variant (with GA106-302 GPU), although it would be strange if it didnt considering that non-LHR models are no longer produced.

ELSA’s new model is not factory-overclocked, it ships with standard 1777 MHz boost clock as well as 170W TDP, both coping NVIIDA reference specs. The graphics card is now available in Japan for around 599 EUR/USD after conversion. 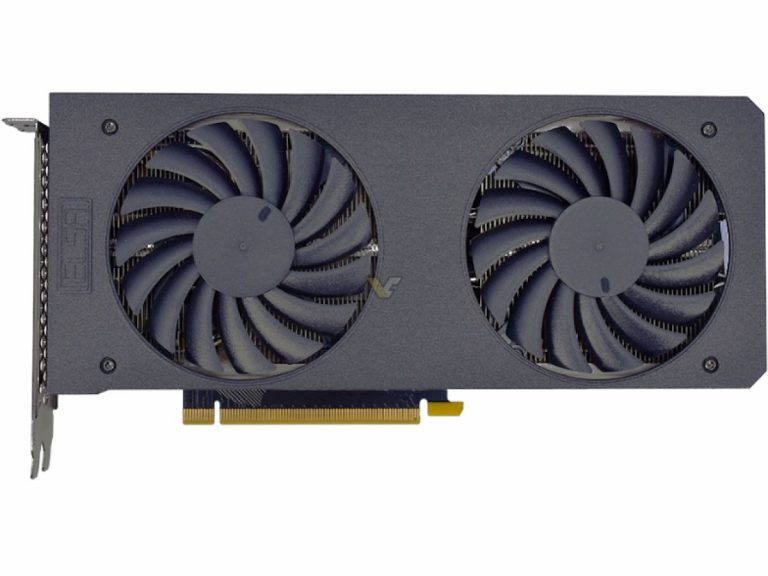 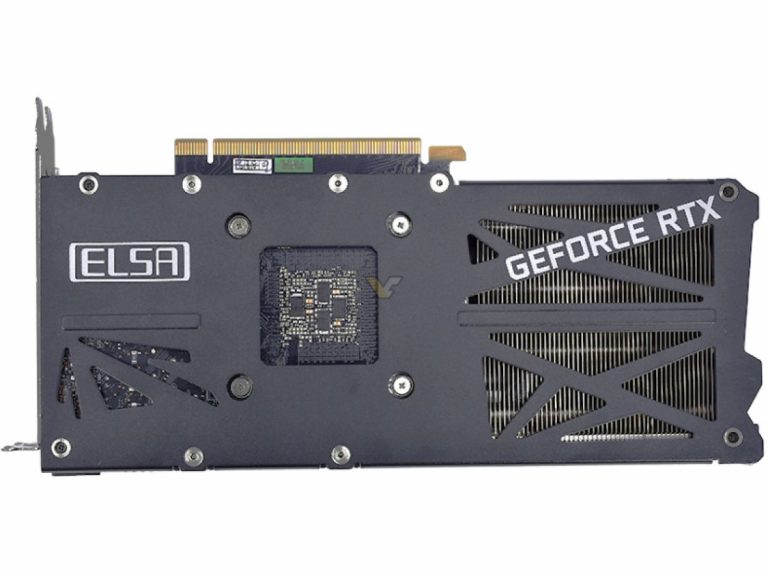 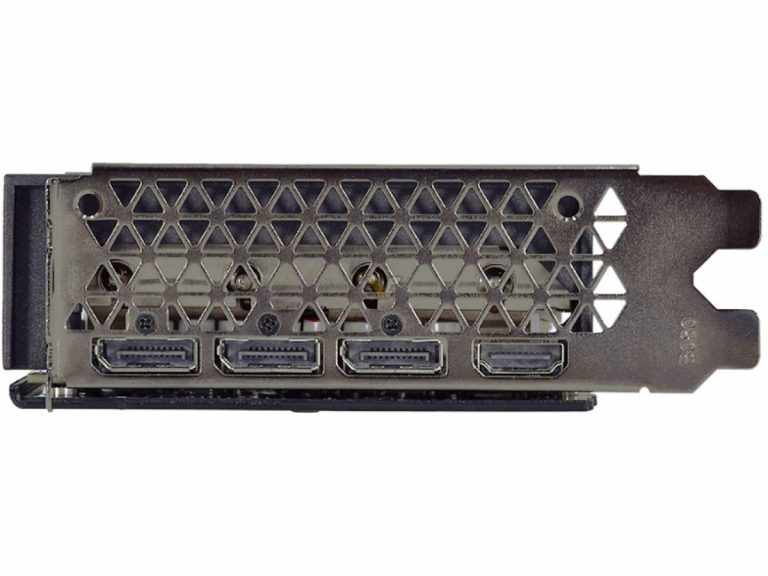