ELSA releases its new ERAZOR based on GA104 GPU.

The graphics card has officially been introduced last week, but the ERAZOR RTX 3060 Ti LHR is only available starting from July 16th. This model is based on the Lite Hash Rate model, which offers a reduced hash rate in Ethereum mining. What might be interesting is that ELSA never released RTX 3060 Ti model until now, it’s almost as if they knew they would have to launch a new model eventually. 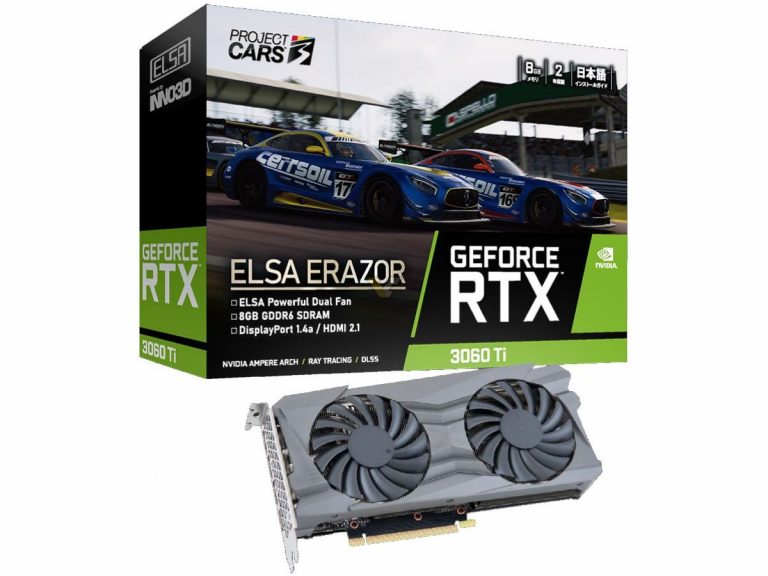 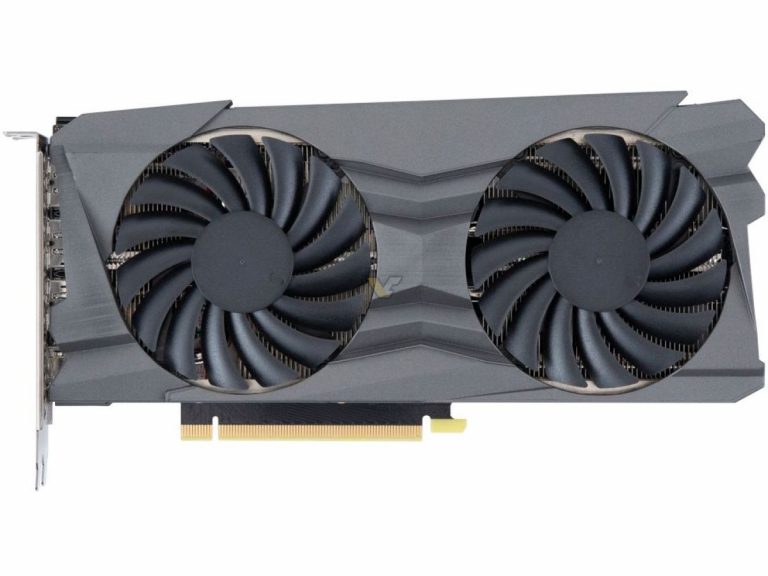 The ERAZOR RTX 3060 Ti is a custom model with two large 90mm fans. This card is actually based on INNO3D Twin X2, in fact, it still has the same backplate with INNO3D logos, although the fan stickers are clearly missing.

In terms of clocks, this model is actually slightly overclocked to 1680 MHz (the same frequency as the INNO3D model). There are no changes to the TDP values though and ELSA does not provide the maximum power adjustment values. The RTX 3060 Ti is equipped with GA104-302 GPU with 4864 CUDA cores and 8GB of GDDR6 memory.

The packaging artwork with Project Cars 3 does not mean that the card comes with the game, sadly. Instead, ELSA collaborated with PC3 developers to offer special in-game challenges and car stickers. 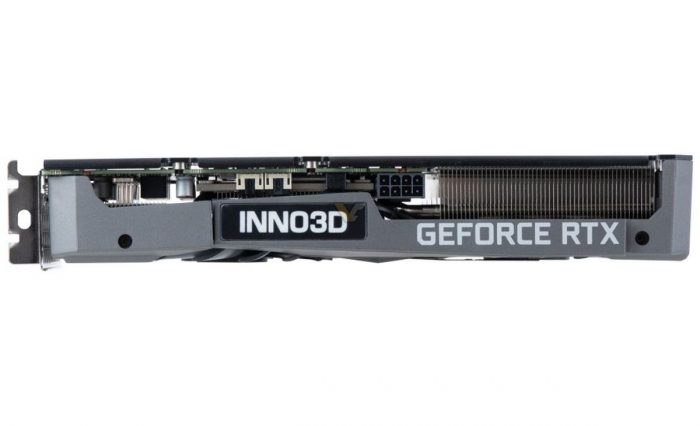