ELSA factories are struggling, the company apologizes for delays

ELSA has provided a schedule for its GeForce RTX 30 graphics card availability. 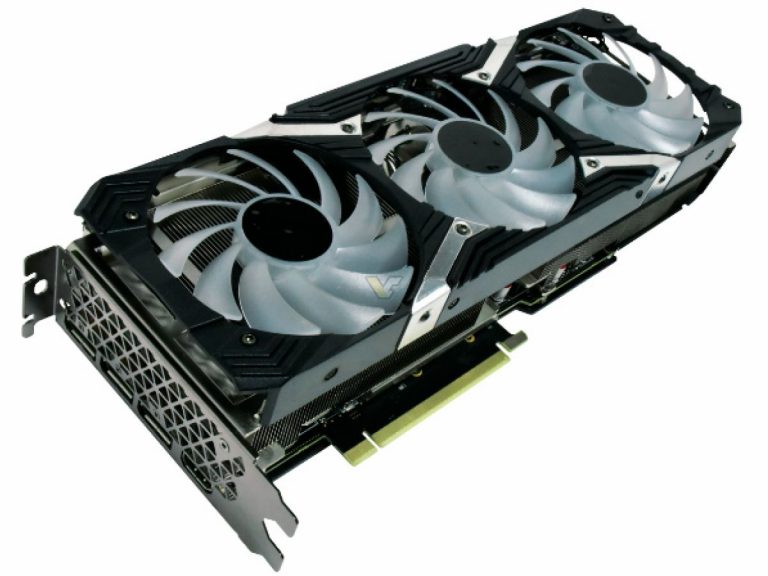 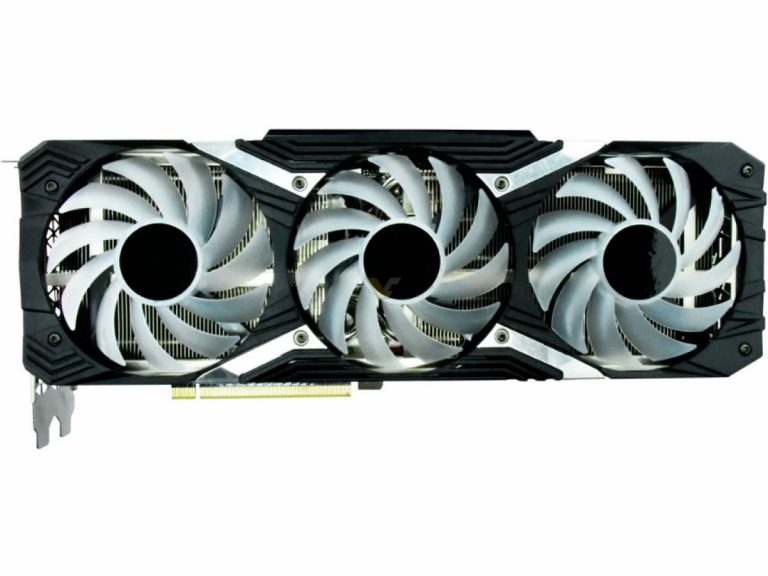 The company says that its factories are struggling and apologizes to everyone who was waiting for a new GPU. The company posted on Twitter the current ETA on upcoming models. It is worth noting that ELSA usually lags behind bigger brands, in fact, a month delay is not really that uncommon for this Japanese manufacturer. Yet, it does paint a grim picture that the launch of new LHR and RTX 30 Ti models is not as smooth as expected:

The factories are struggling every day.
I’m sorry if there is a person who doesn’t come out because semiconductors are in such a situation.

ELSA now expects its Lite Hash Rate series, including RTX 3060 with updated GPU, to all become available in July. The priority is clearly put on GA104 models though, as GA102 RTX 3080 and RTX 3080 Ti are not expected till August.

The just-released GeForce RTX 3070 Ti has seen some mysterious lack of supply at launch. It was nowhere to be found at the suggested retail price, unlike RTX 3080 Ti, which has seen global availability at launch. However, that ‘success’ was dedicated by the inflated prices rather than great supply. The graphics card was simply too expensive to buy.

Meanwhile, NVIDIA, Scan UK, and BestBuy (all partiers that are involved in selling RTX 3070 Ti Founder Edition in the UK) have not responded to The Verge, who tried to figure out where is the 599 USD RTX 3070 Ti that NVIDIA has promised. Unfortunately, nearly a week after launch that has not changed at all.