A revival of an all-time classic with new technology. 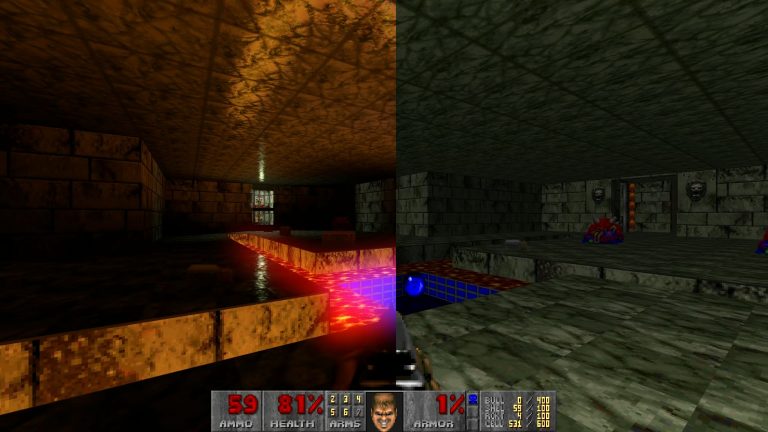 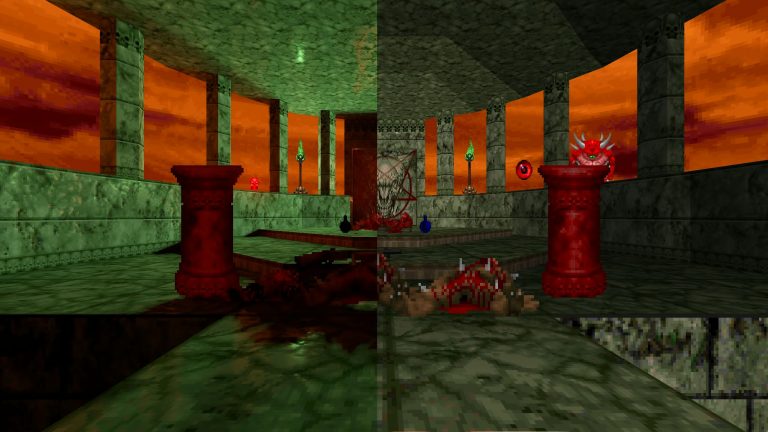 Unlike Quake RTX, this mod was released without official support from NVIDIA or ID Software. However, it is only designed to work with GeForce RTX graphics cards, with no plans for Radeon or Intel GPUs for now.

The mod called “PrBoom: Ray Traced” can be downloaded from Github. For obvious reasons, the mod does not include the full game itself. Gamers are required to purchase the game and place the Doom.wad file in the mod directly.

Performance wise, this mod is quite resource hungry. By enabling raytracing the framerate reportedly drops from 5000 FPS to 239 FPS on RTX 3090 system. What should be noted though is that the mod supports DLSS as an option, the developer claims.

Doom with raytracing brings a new dark dimension to the game, ray traced shadows and light blooms can be seen in the promotional video. It’s a great opportunity indeed to check on Doom 1, almost 30 years since it was released. 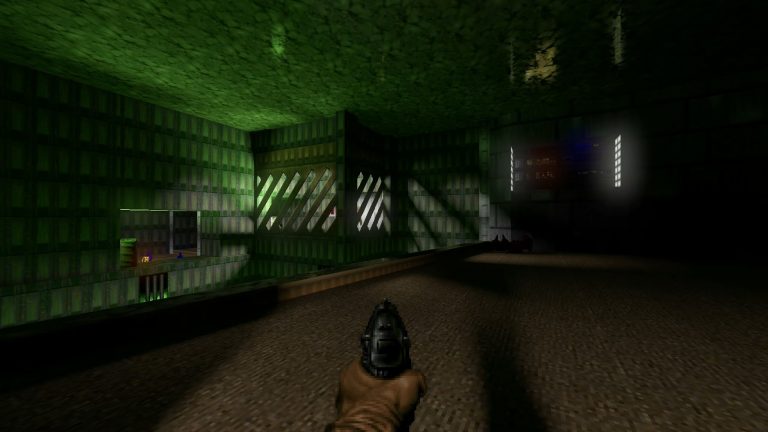 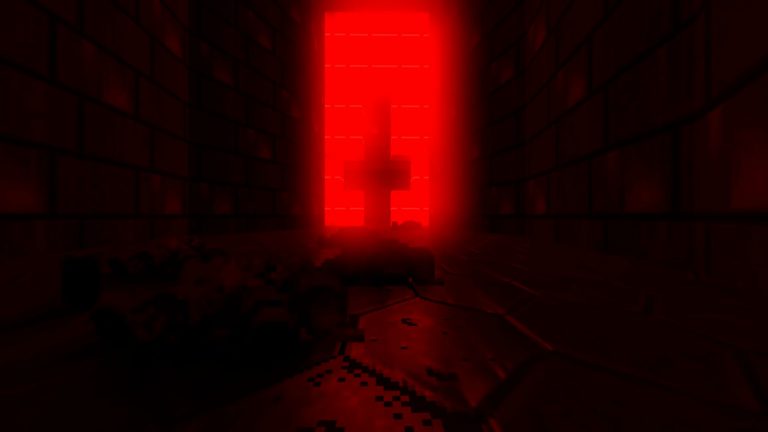 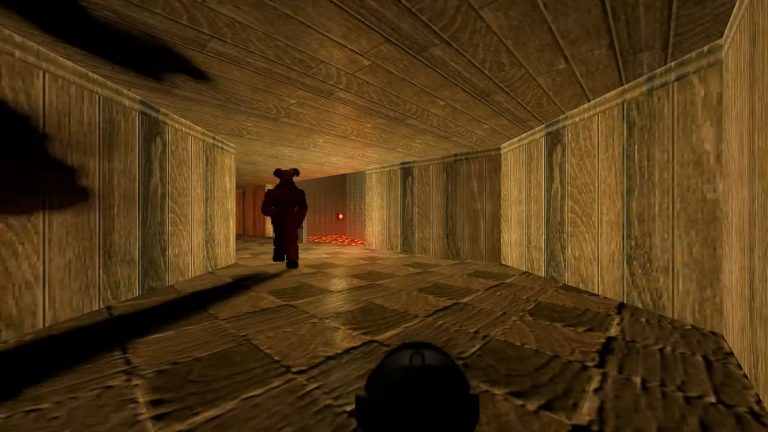