Thanks to HDMI 2.1 display connection standard, our new graphics cards are now ready to support next-generation displays with ultra-high-resolution panels at much higher refresh rates. The next-gen monitor rollout has been very sluggish and despite the standard debuting back in January 2017, only this week at CES 2021 monitor makers have begun unveiling their new products with HDMI 2.1. This week, for instance, ASUS unveiled three 4K HDMI 2.1 monitors with 144Hz refresh rate, however, they are not expected till Q1 or even Q2 of this year.

On the other side of the connector spectrum, we have DisplayPort, which unlike HDMI 2.0b has already made 4K 60Hz+ gaming possible thanks to the technology called Display Stream Compression (DSC). DSC compresses the ultra-high resolution image without noticeable loss of quality. However this is not the desired experience, gamers and content creators would rather have the full uncompressed stream.

The solution is called HDMI 2.1, a new standard that was unveiled back in January 2017. This standard allows a 4K 12-bit resolution of up to 120 frames per second without DSC. The HDMI 2.1 connector has a maximum bandwidth of 48 Gbit/s. In comparison, the DisplayPort 2.0 standard that has not yet been enabled for any graphics card or a gaming console, can offer up to 77.37 Gbit/s (80 Gbit/s total bandwidth). The DisplayPort 2.0 supports up to 8K 85 Hz or 4K 240 Hz.

DisplayPort 2.0 monitors were expected to launch in late 2020, which sadly did not happen. In a short statement to The Verge, the organization responsible for the display connector standard confirms that there has been a delay.

“Monitors supporting DisplayPort 2.0 are currently in development, but none have been released to market yet, DisplayPort 2.0 is working now in new system chips that should appear in products later in 2021.”

— VESA spokesperson in a statement to The Verge

The delay is allegedly caused by the COVID pandemic, which appears to be an excuse for every company now. However, it is unclear if AMD RDNA3 and NVIDIA Lovelace architectures will support DisplayPort 2.0 on the next-generation graphics cards. Right now, neither GeForce RTX 30, Radeon RX 6000 nor Thunderbolt 4 laptops are capable of sustaining the maximum DP 2.0 bandwidth. For this, we need new hardware which just like the monitors, isn’t here yet. 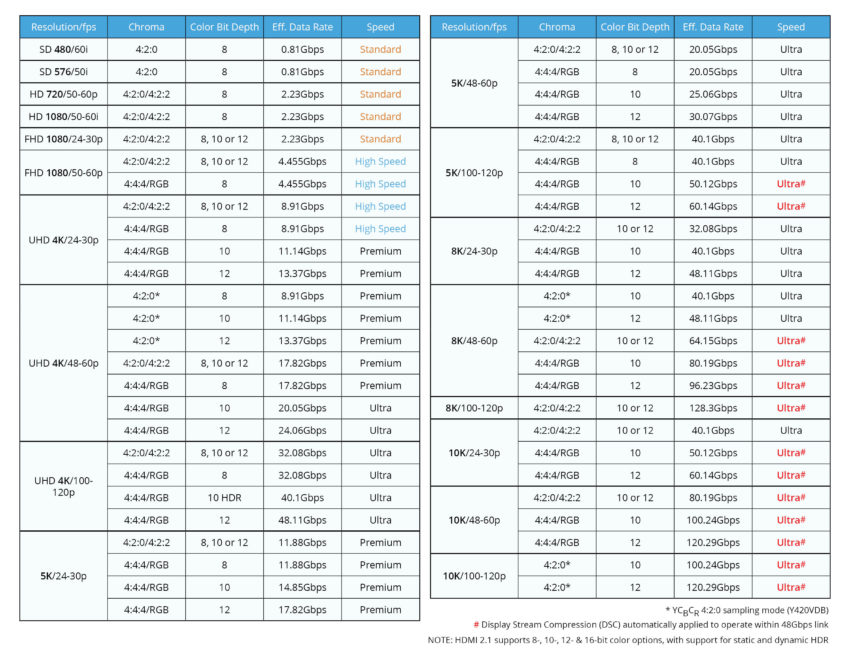 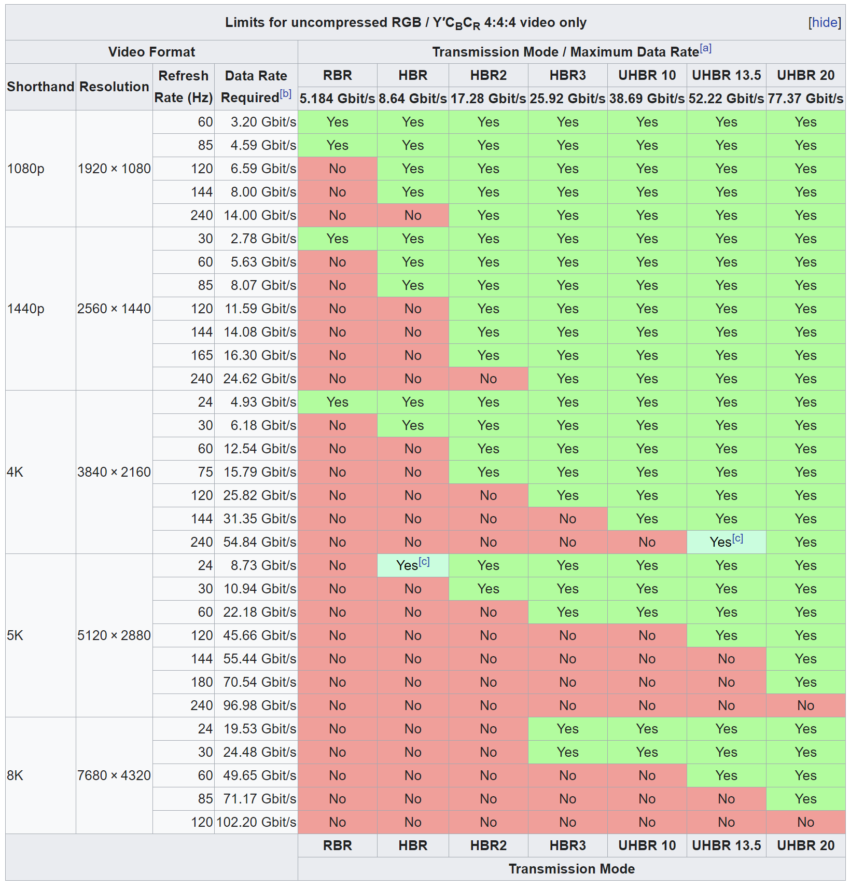