One of the Xbox Series S consoles owned by Digital Foundry has recently stopped working. This gave the DF team an opportunity to teardown the console to see the internals. 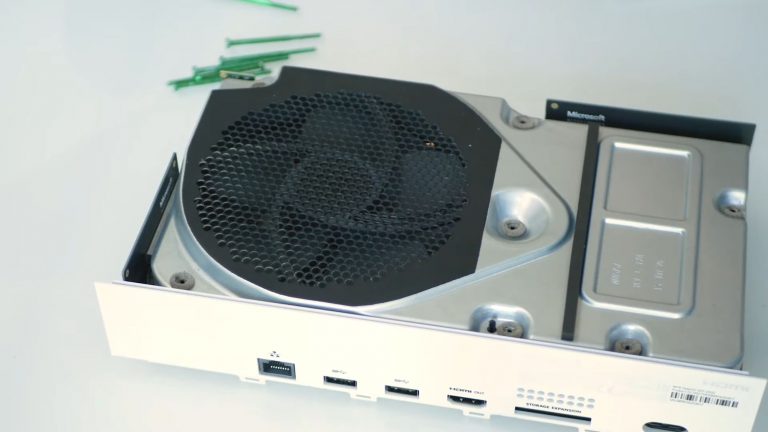 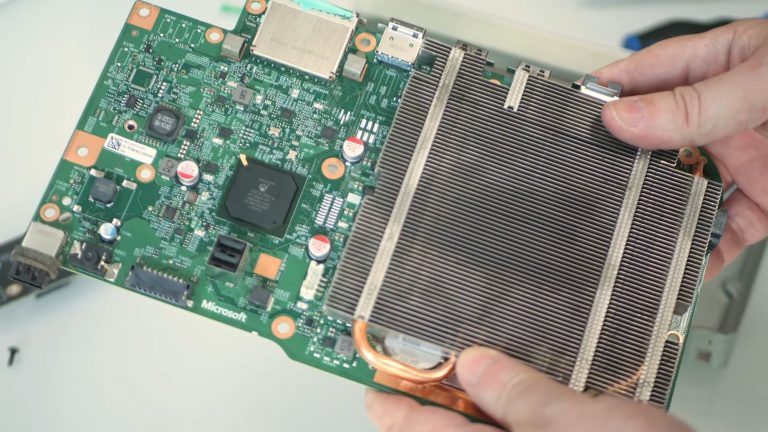 XBOX Series S|X consoles are not meant to be taken apart. This is why we don’t see that many teardown videos of the new generation consoles. The Microsoft consoles actually do have one advantage over PlayStation 5 consoles here though, and that’s the lack of liquid metal cooling on the processor. It goes without saying that it is much simpler to reapply thermal paste than liquid metal.

The video shows that Microsoft has put a lot of attention to the details with the Xbox Series S. It’s a very small console (27.5×15.1×6.5 cm) with a weight of a typical laptop (1.93kg). This tiny device packs a huge heatsink and powerful custom SoC designed by AMD. The chip is based on Zen2 microarchitecture and offers 8 cores combined with 20 Compute Units based on RDNA2 graphics. Additionally, the device is equipped with 10GB GDDR6 memory. 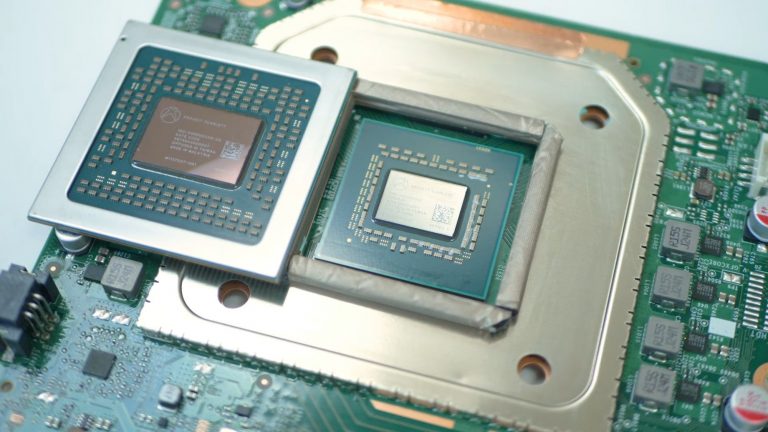 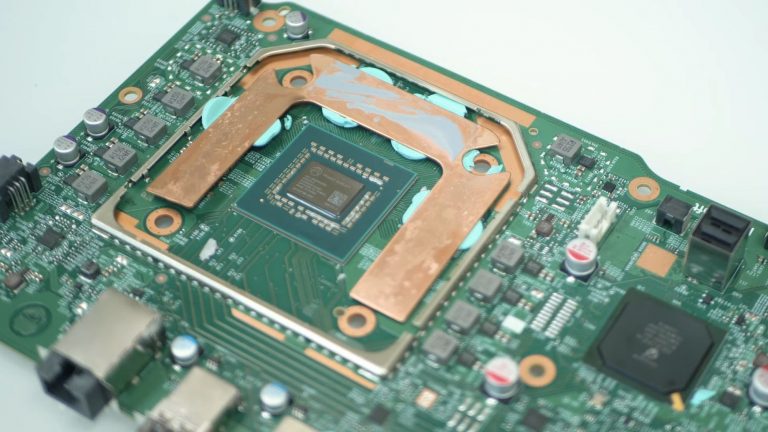 The console has a modular design, with each element clearly labeled and some screws even color-coded. The Wifi, interface daughter boards, and power supply are modular, which means they are easy to disassemble and replace. This is not the case with the heatsink above the processor through, which is neither easy to remove nor possible to completely be put together back. This is mainly because the heat shield above the memory is not meant to be removed and as noted by DF, it cannot be put back in the same form. 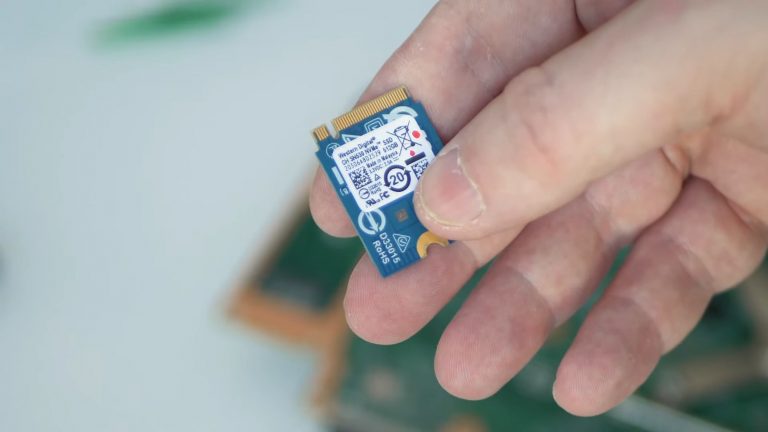 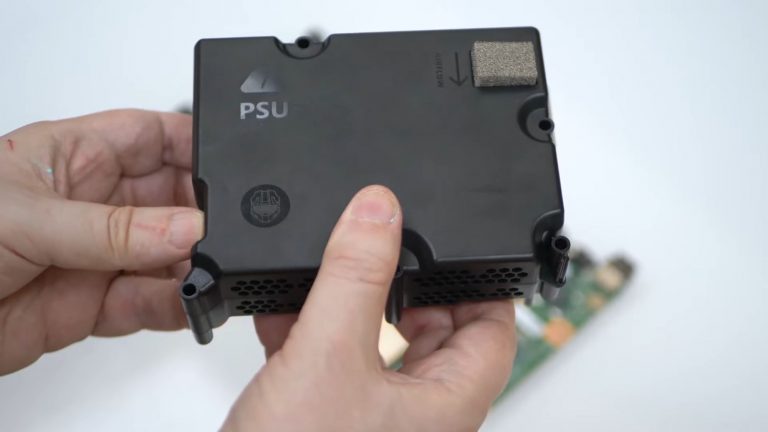 We also get a closer look at the internal 512GB storage. It is based on a custom Western Digital SN530 NVNe SSD, which, unfortunately, cannot easily be replaced or upgraded. The small internal storage and relatively expensive Seagate expansion storage are by far the biggest downsides of this generation Xbox consoles.

In comparison to Series X, the S lacks a Bluray optical drive as well as 0.5TB of storage that the higher-end console offers. With a price tag of 299 USD/EUR, the console is a very interesting alternative to NVIDIA GeForce RTX 3060 and AMD Radeon RX 6700/6600 series, which are actually more expensive.