Diamond Multimedia, once a known graphics card maker, is now focusing on video adapters and converters or webcams. More recently the company began selling COVID-19 related hardware such as non-contact thermometers. It definitely did not seem that Diamond is coming back to the GPU game.

The last Radeon graphics card that the company released was Radeon RX 580 in 2017. Now, nearly 5 years later there is a Radeon RX 6600 XT coming based on the latest AMD RDNA2 architecture.

While it is definitely good news to see an old player back in the game, it does not seem that Diamond has any plans to resolve the situation around overpriced GPUs. Their RX 6600 XT, which officially has an MSRP of 379 USD, has been listed by the manufacturer at 729.99 USD. This is nearly twice as expensive.

The card itself is a copy of PowerColor Radeon RX 6600 XT Fighter. Both are based on AMD reference PCB with a simple dual-fan cooling solution attached to three copper heat pipes. 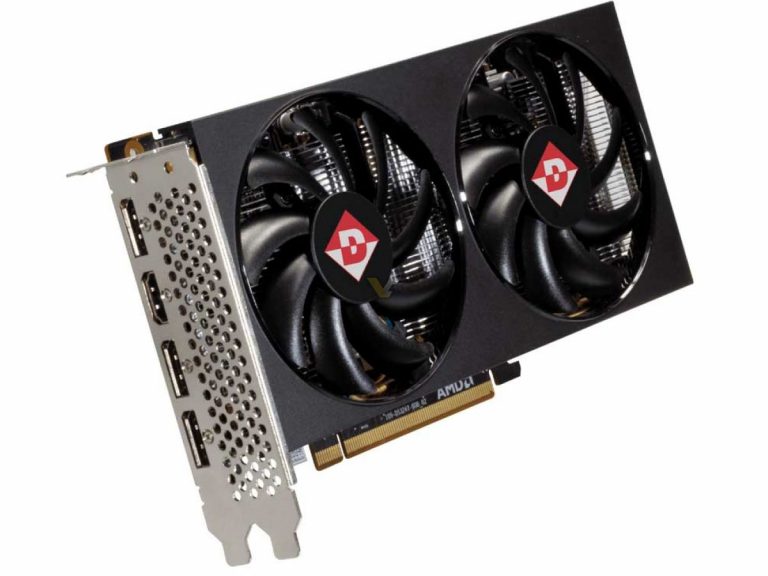 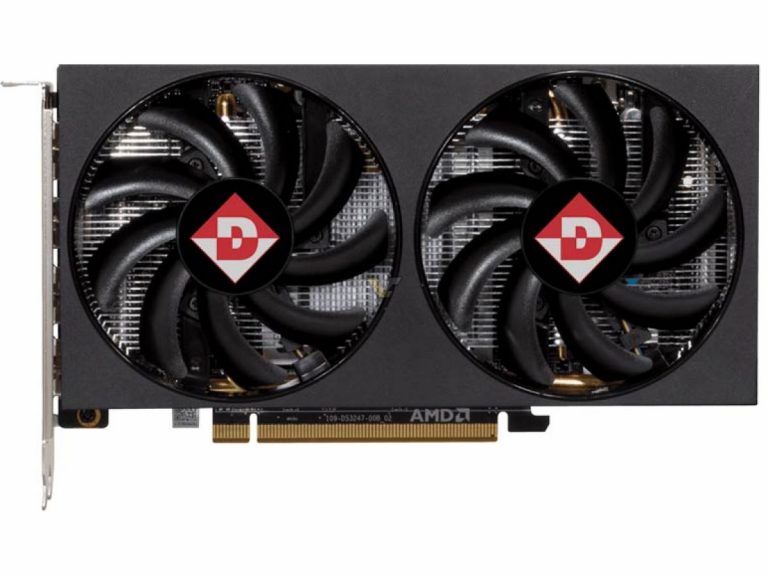 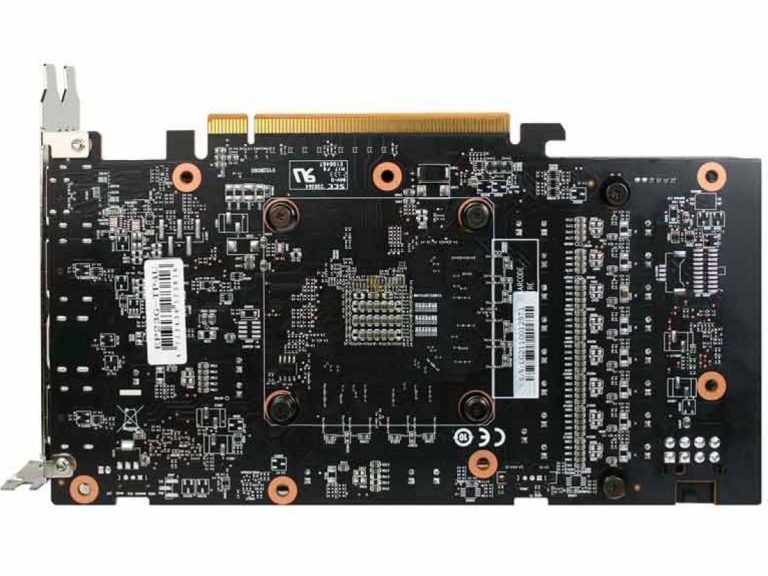