Der8auer shows what liquid metal can do to aluminum GPU heatsink

Not all graphics cards can use liquid metal

De8auer demonstrates what liquid metal can do to graphics cards. 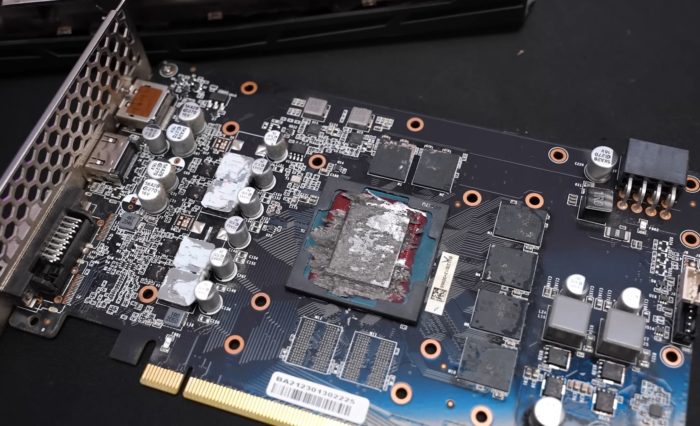 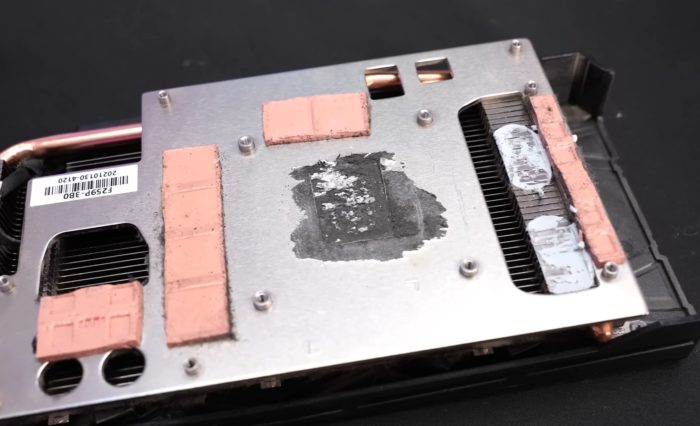 Liquid metal cannot be used on all devices. Not only it is extremely hard to apply, it also requires preparations to prevent spill on important components that can be shorted. De8auer recently received a graphics card from one of his viewers. The RTX 2060 graphics card was sent over to der8auer because of the high temperatures reported.  It would reach temperatures up to 100°C only to begin throttling. However, the card was still functional.

As it turns out, the card had liquid metal applied (presumably by a previous owner), who did a good job in security the capacitors around the GPU die. But he did not know that gallium-based liquid metal can form an alloy with aluminum, aluminum-zinc alloy and steel. Gallium will diffuse into aluminum cracks and immediately damage its structure. Der8auer explains this process called “grain boundary diffusion” in detail in his video, but this 10-second demonstration from Thermaltake shows how this works. 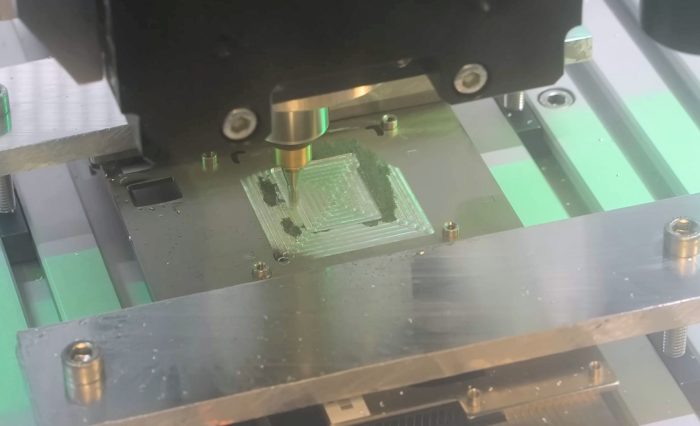 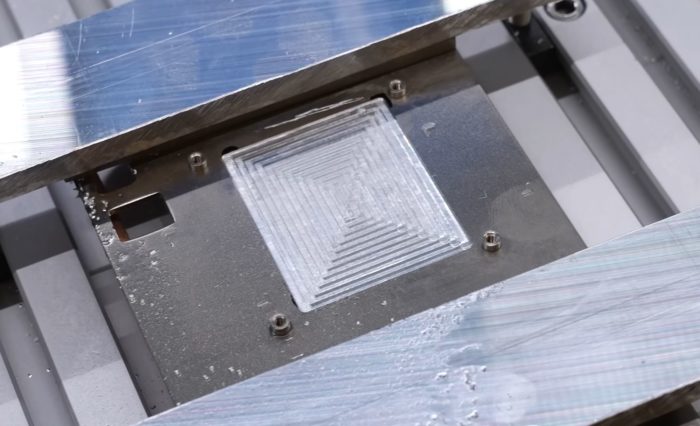 Once the grain boundary is penetrated by gallium, the aluminum structure is permanently damaged. Polishing the structure may not work, as in this example, which is why a CNC machine was used to scratch the gallium corrosion off. Further steps require a replacement of the thermal pads to accommodate for the new height and obviously a new, safe thermal compound. 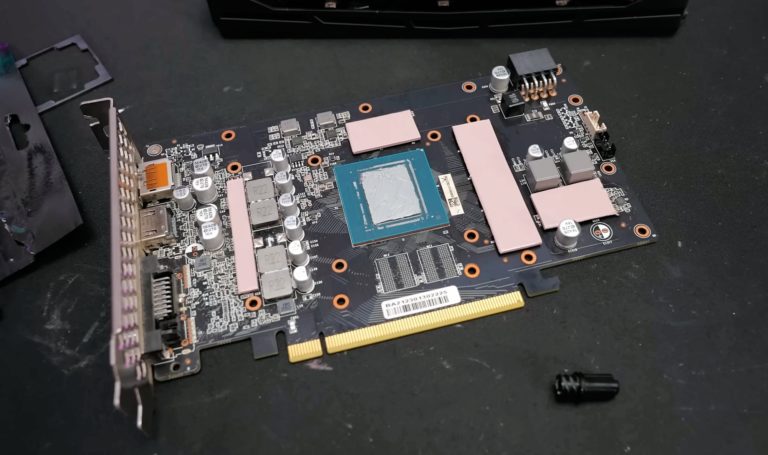 The card is now working perfectly fine and another RTX 2060 was saved. Obviously, not everyone is der8auer and has access to a CNC milling machine, so it would probably make sense to look for an aftermarket cooler instead. However, it is always better to use conventional thermal paste and high-quality thermal/copper pads, not liquid metal on GPU.