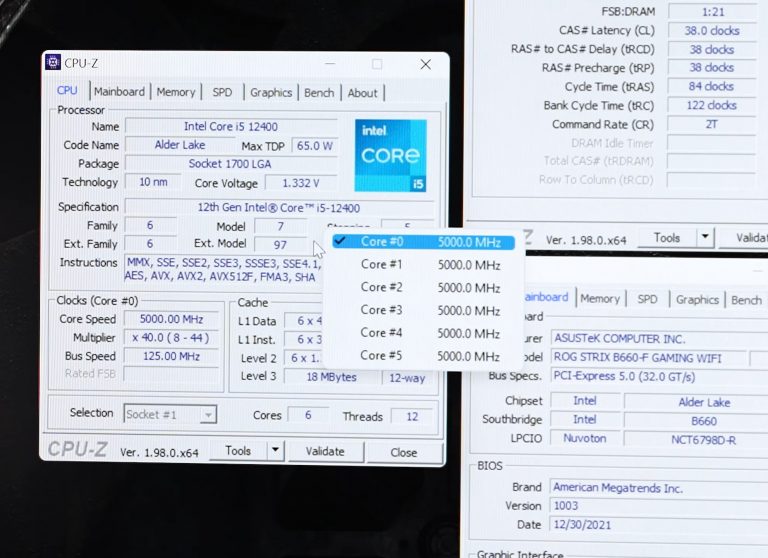 These motherboards are a lot cheaper than the ASUS ROG Maximus Z690 series, we are looking at sub 250 EUR pricing here. This combined with sub-200 EUR Intel 12th Gen Core i5 CPUs might make a great deal, however, there is a catch. Overclocker says that this feature is only available on B660 motherboards with DDR5 memory and he is not aware of any DDR4 motherboard that supports it.

Officially Intel Alder Lake supports both DDR4 and DDR5 memory, so users should be able to choose between upgrading to newer technology, or reusing their DDR4 kits. Unfortunately, gamers on a budget already considering overclocking of Core i5-12400-12600 CPUs will be forced to upgrade the memory as well. 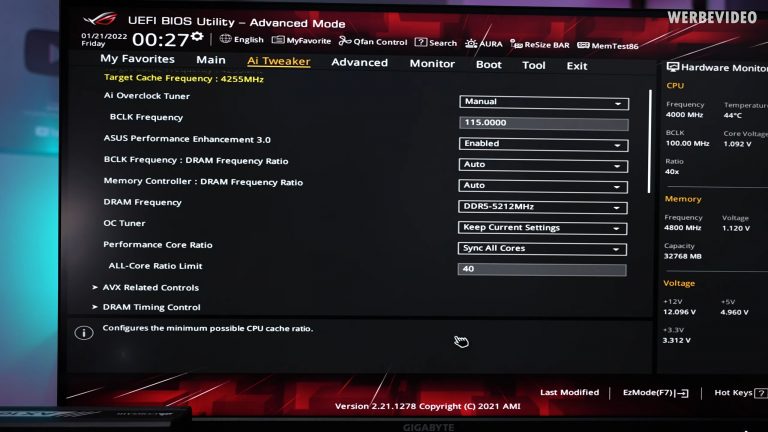 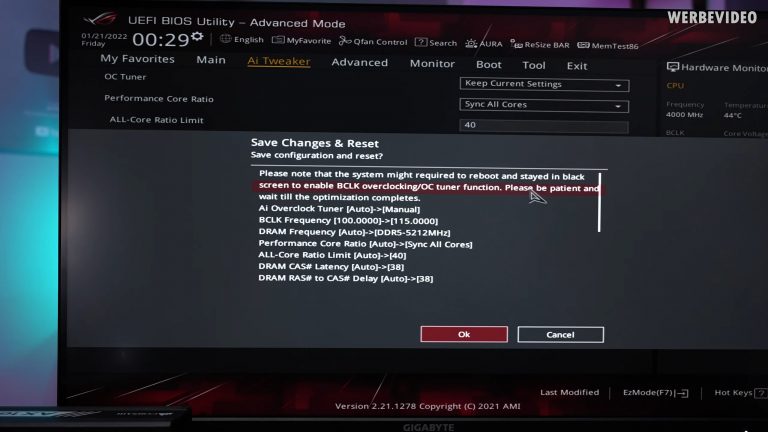 Overall, the process of bus speed overclocking on the B660 series is a bit different than Z690. There is no BCLK OC option in the Tweaker’s Paradise in ASUS’s latest publicly available BIOS, and the boards do not support XMP profiles. The process is therefore in full manual mode, but YouTuber provides an easy step-by-step guide on how to achieve higher clocks. In the last step, ASUS BIOS will confirm that BCLK overclocking will be enabled, but this will extend the first boot time to around a minute. If it takes longer than 2-3 minutes then something probably went wrong, der8auer notes. 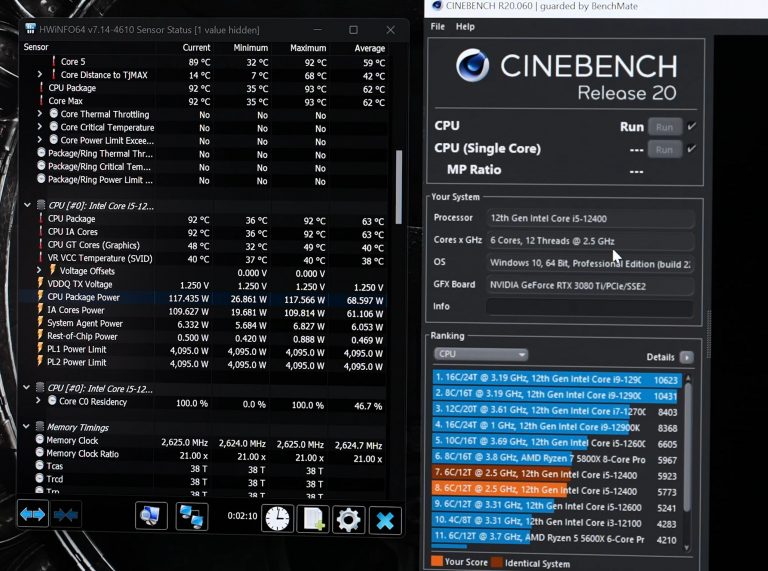 Performance-wise, the 5GHz i5-12400 almost reaches Ryzen 7 5800X Cinebnech R20 Multi-Core performance, despite featuring fewer cores (6C vs 8C). Der8auer says that the CPU behaves similarly to the Z690 BCLK OC test, which means peak temperature up to 93°C and 117W of power. Those are of course only based on the Cinebench R20 test, both values should be much lower during gaming (~70W).