While NVIDIA GeForce RTX 3050 Ti Laptop GPU should be a lot faster than GeForce GTX 1650 Ti this is not the case with Dell XPS 9510 which suffers from very poor GPU performance. 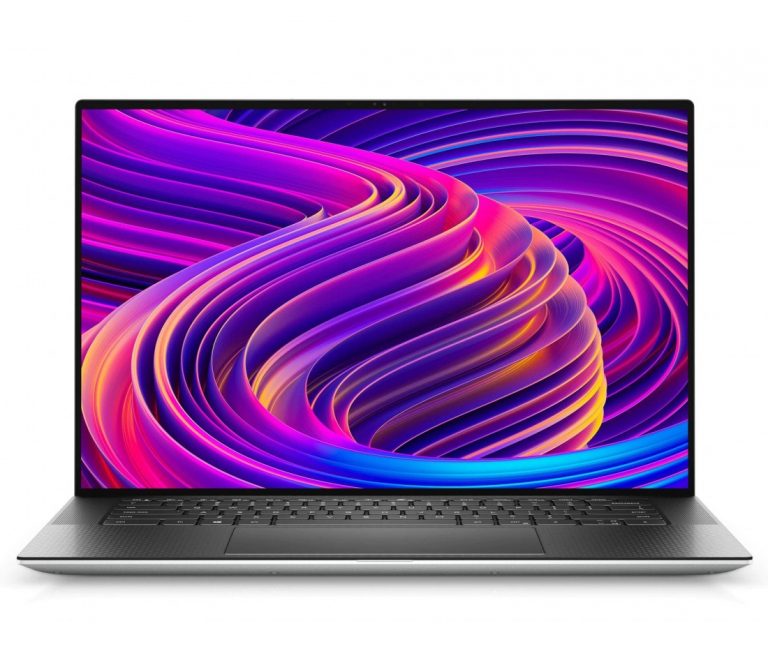 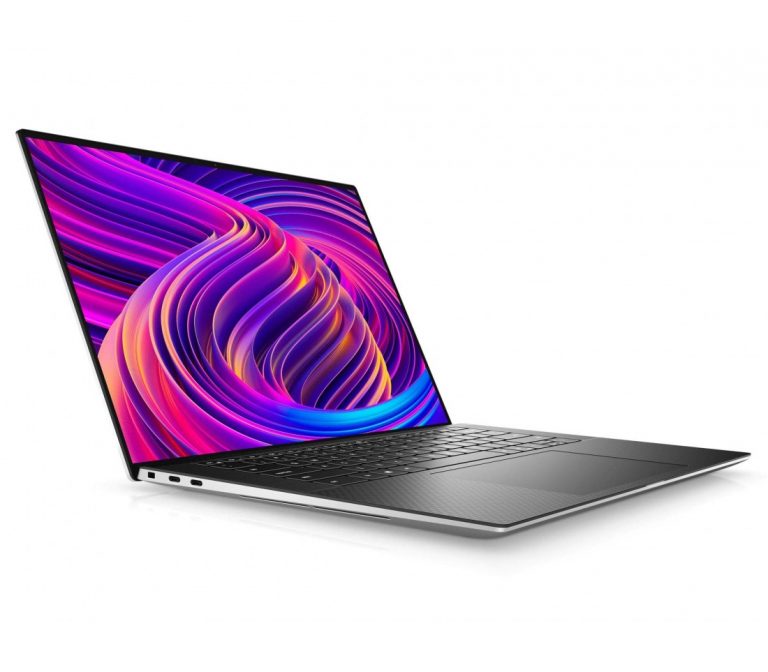 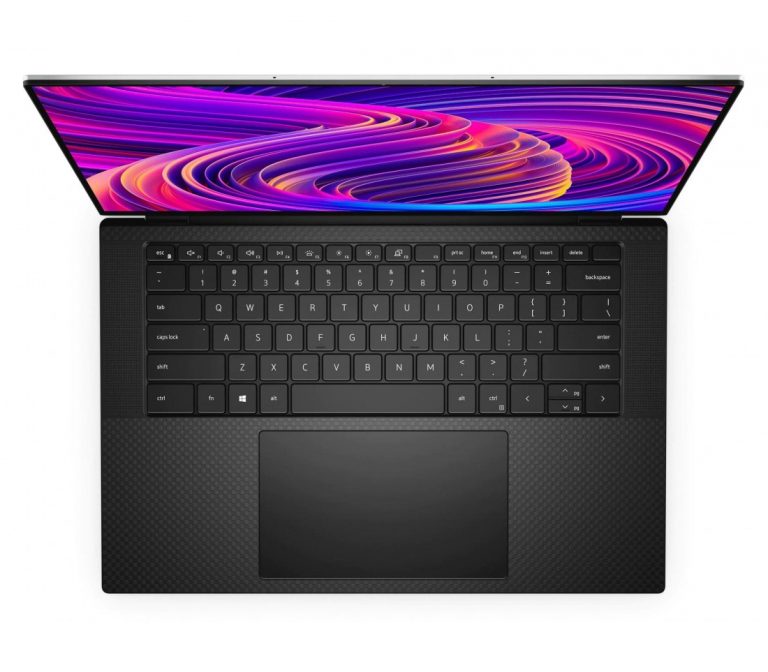 NVIDIA GeForce RTX 3050 Ti Laptop GPU is based on GA107 GPU with 2560 CUDA cores and 4GB GDDR6 memory. Officially, the TGP (Total Graphics Power) range for this SKU is 35 to 80W. NVIDIA has forced notebook makers to display TGP and clock information alongside each implementation of their RTX 30 Laptop GPU to prevent misleading marketing that led customers to buy much slower GPUs than intended. In this case, the official TGP for RTX 3050 Ti in XPS 9510 is 45W, but as proven by the Notebookcheck, this value has little to do with reality.

Dell XPS 9510 already offers one of the slowest implementations of RTX 3050 Ti Laptop GPU with an official TGP of 45W, however, this value appears to be lowered almost instantly to 35W in gaming, resulting in nearly 20% loss in performance. 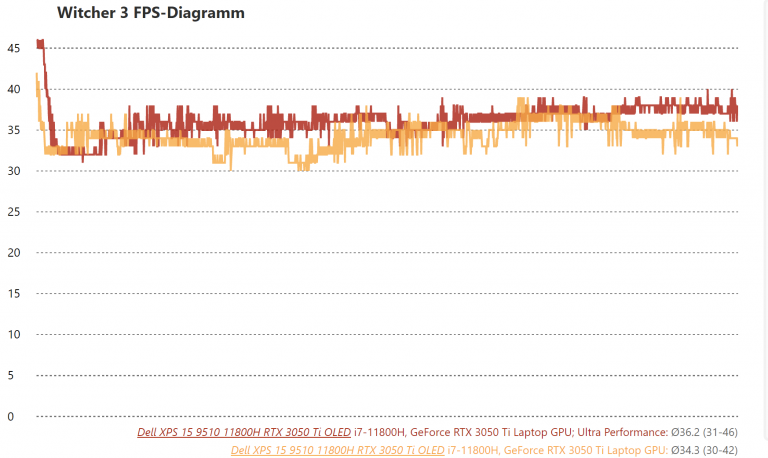 The performance of RTX 3050 Ti in Dell XPS 9510 is so bad, that the laptop is actually out-classed by Dell’s own XPS 9500 equipped with GTX 1650 Ti GPU in games such as Witcher 3. The performance is not improved by enabling Dell’s Ultra Performance profile through its ‘Power Manager’ software either. 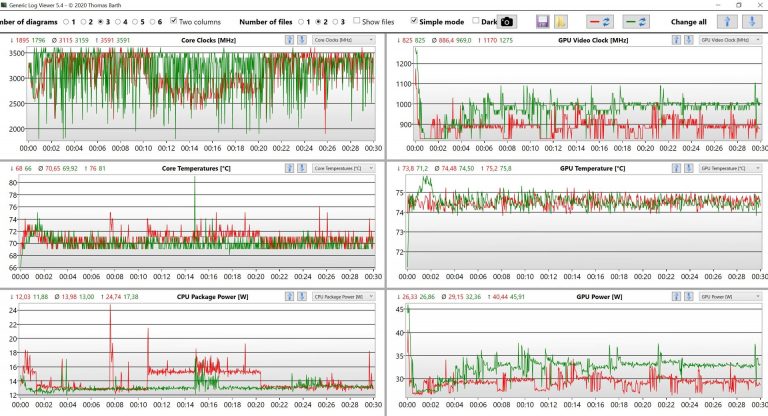 The media is now working on a full review of the laptop, which should be published in 2 to 3 days.