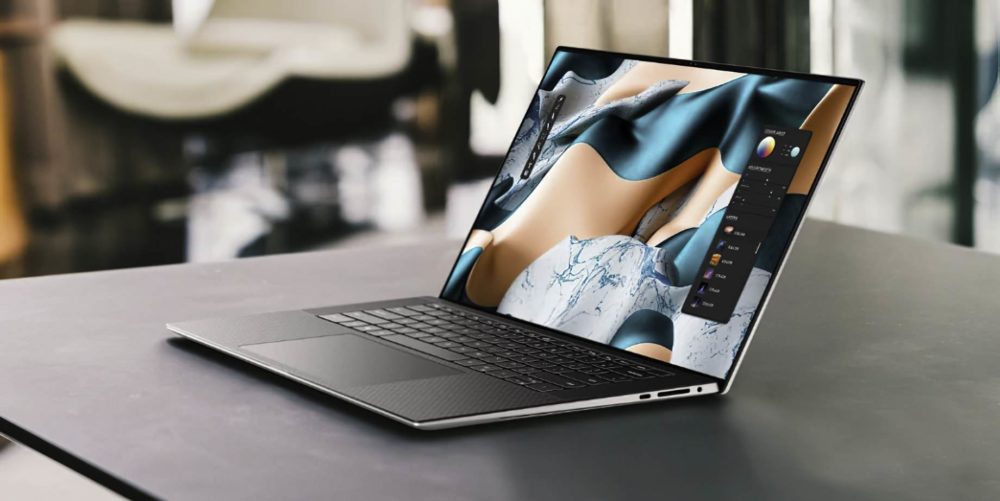 Just a few days ago we covered a leak regarding upcoming Dell XPS laptops featuring Comet Lake-S CPUs and NVIDIA GeForce graphics. Today the new laptops have been confirmed by Dell France by accident, as the product pages were live for a short period of time.

Other features of the new XPS line are quad-speakers tuned by Jack Joseph Puig, 86 or 97 Wh batteries (97 is exclusive to XPS 9700), soldered WiFi (not necessarily a good feature) and dual NVME slots (exclusive to 9700).

Sadly, the leak did not include any information on pricing or release date, but since the pages were already live, both things should become known very soon. 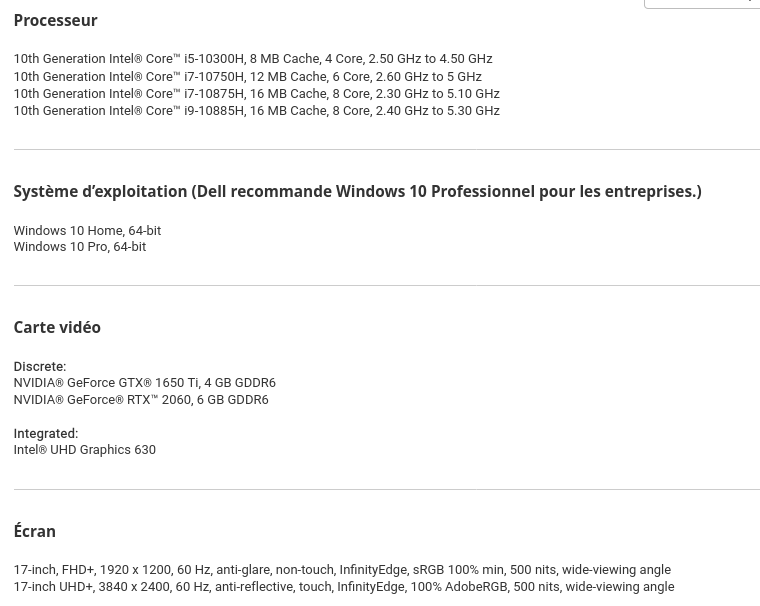 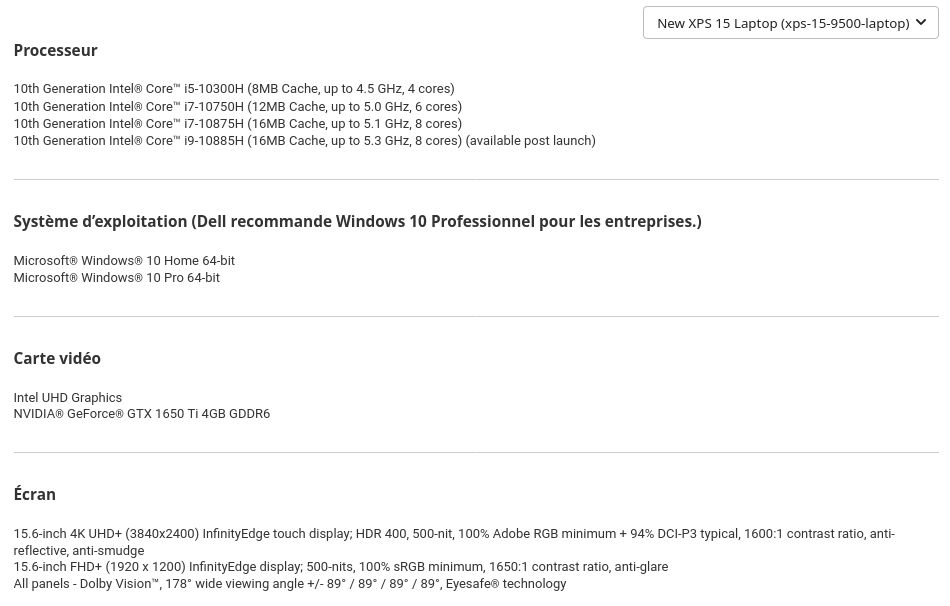 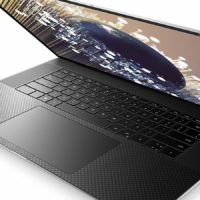 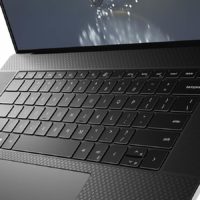 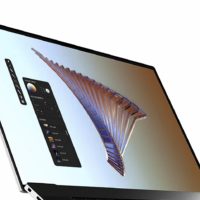 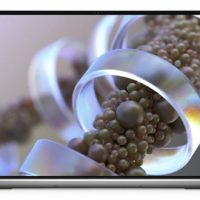 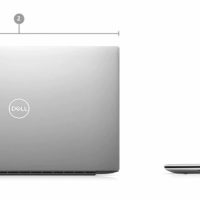 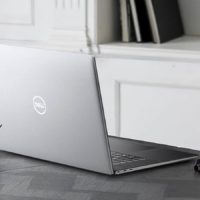 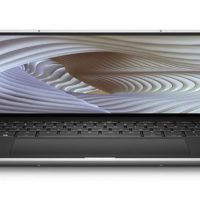 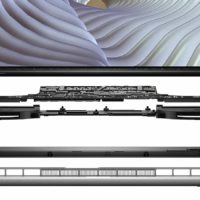 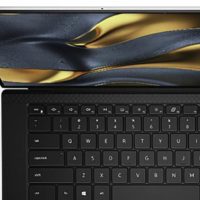 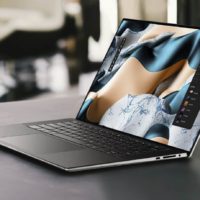 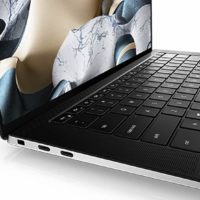 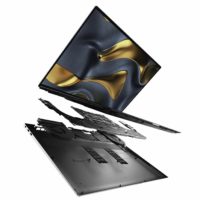 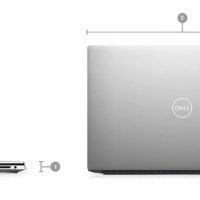 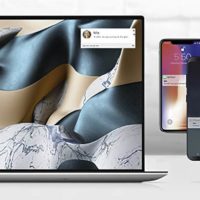 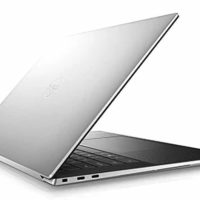 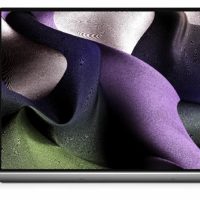 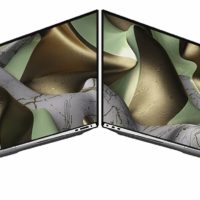 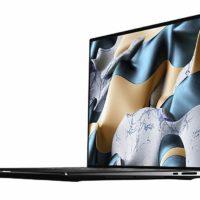