We have already mentioned Dell Precision 7770/7670 workstation laptops are to launch with Alder Lake-HX desktop-class processors next month, but the company is also working on a 14-inch Precision system with slightly different specs. Following a report from last month, Dell is now confirming its 5470 system will feature Intel 12th Gen Core-H series CPU (up to 14-cores) and Intel Arc A370M PRO graphics.

The previous report mentioned Arc A30M Pro, whereas this official listing from Dell India mentions Arc A370M Pro GPU. Clearly there is still some confusion around the Arc Pro graphics naming, but it would probably make sense to keep the same naming schema as consumer graphics. 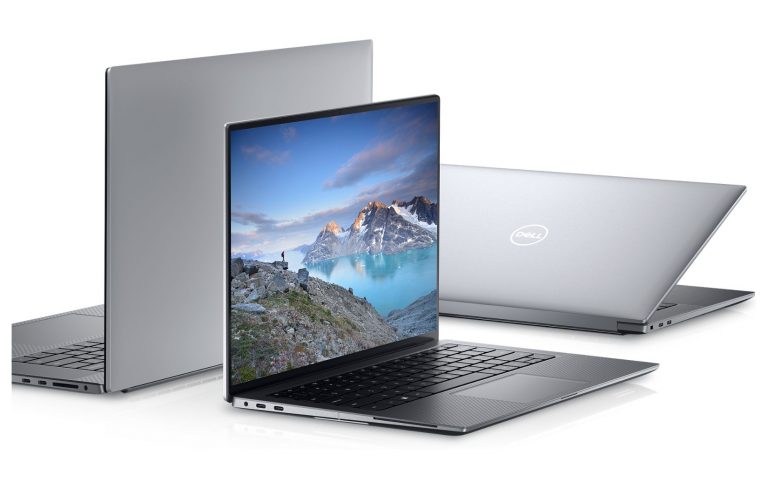 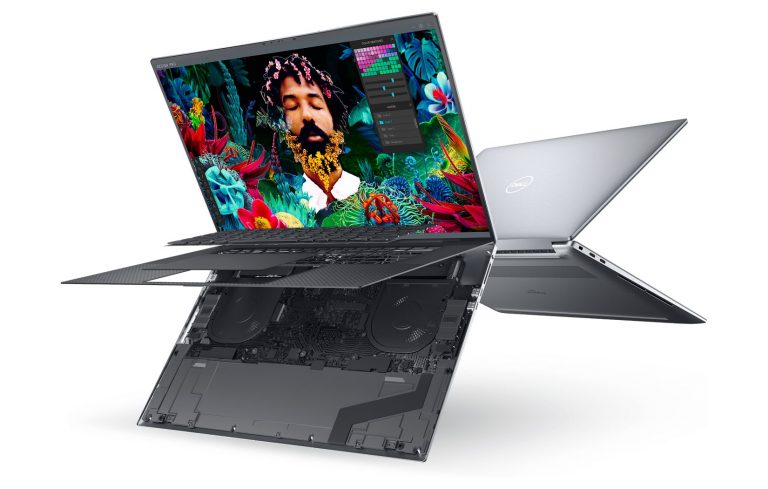 That said, one might assume that A370M Pro has the same specifications as the gaming version, which is a full ACM-G11 GPU with 8 Xe-Cores (1024 FP32 shaders). Dell does not list the memory configuration, but since it also comes with NVIDIA RTX A1000 and 4GB VRAM, the A370M is most likely equipped with the same capacity.

Dell released this render featuring CPU and GPU cold plates, which indirectly confirms this is indeed Intel ACM-G11 GPU, as it does not match NVIDIA GA107 or GA106 GPUs. 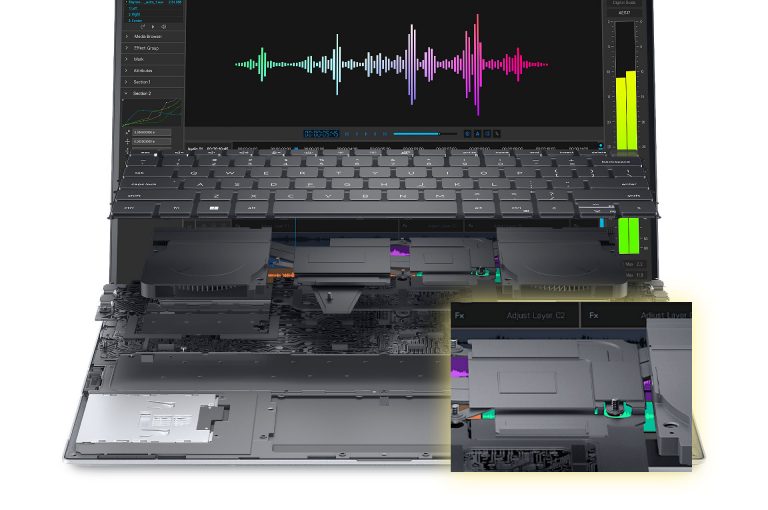 The Precision 5470 with Arc A370M Pro is already available for sale, but the pricing is hidden. None of the other Precision xx70 systems listed thus far by Dell India features Intel AlderLake-HX or Arc PRO yet, which leads us to believe that the 5470 with new specs was listed prematurely, before the official introduction by Intel. Interestingly, the workstation Arc GPUs are not expected to launch till third quarter this year as confirmed by Intel, what is unclear is whether this claim applies to desktop GPUs only.