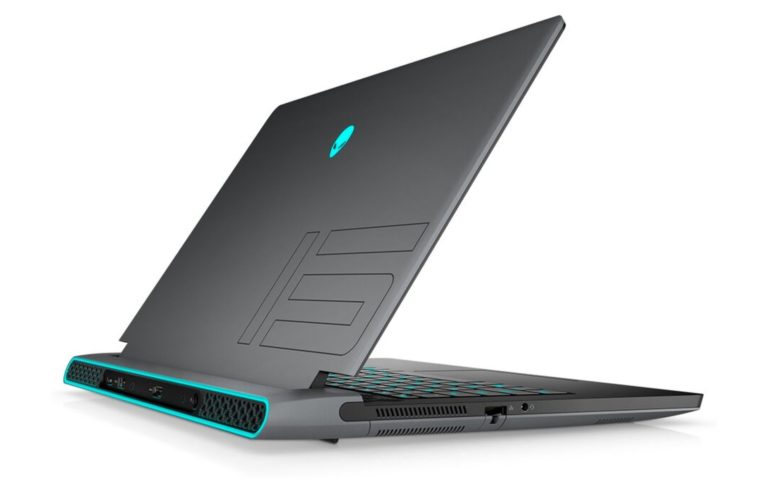 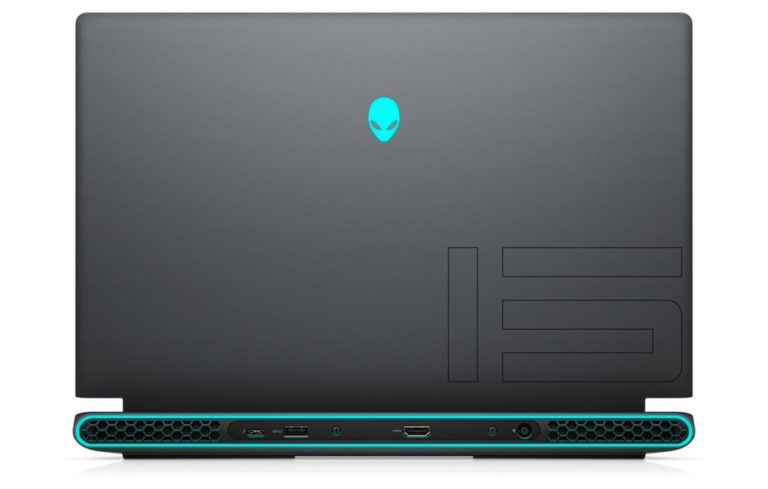 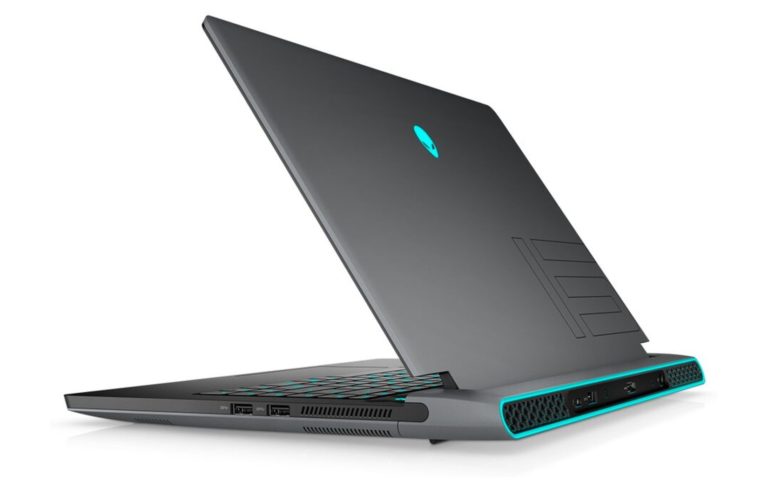 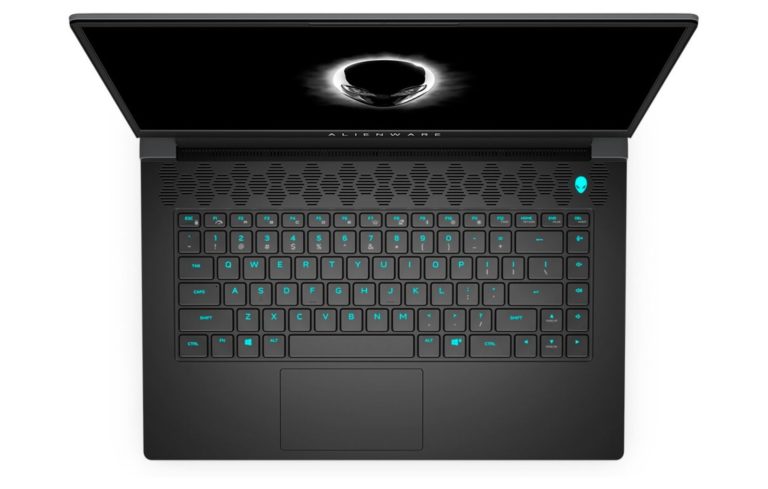 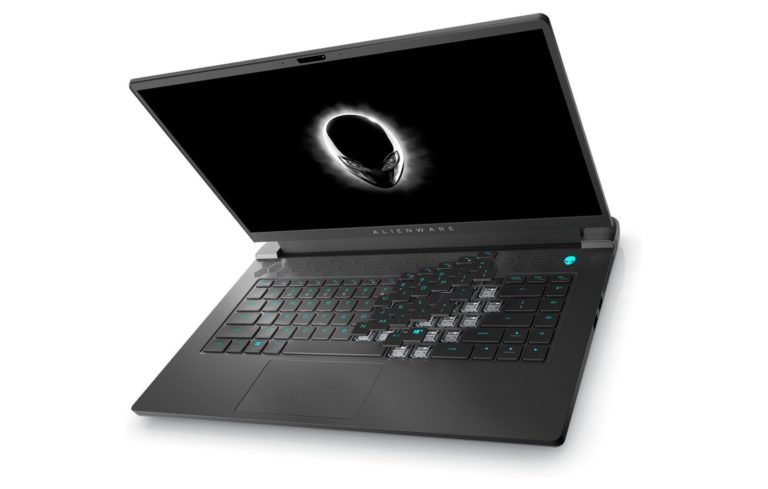 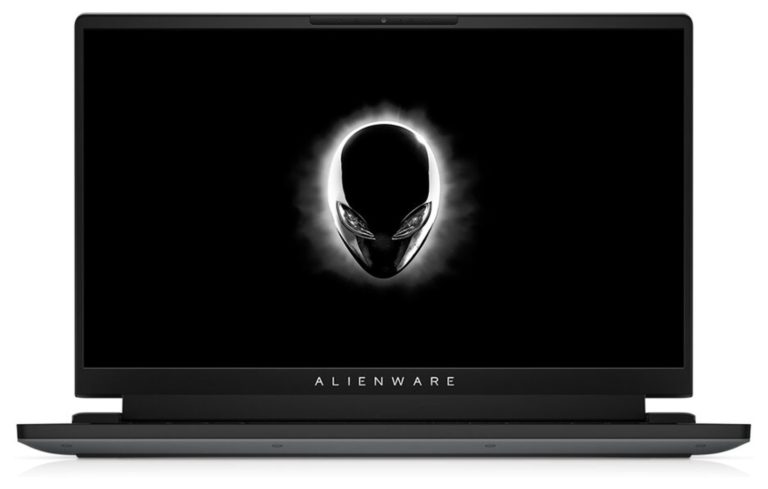 The Alienware m15 R5 Ryzen Edition will cost at least 1795 USD and it will be available starting from April 20 in the USA and China. Other countries such as Germany are to follow on May 4th. 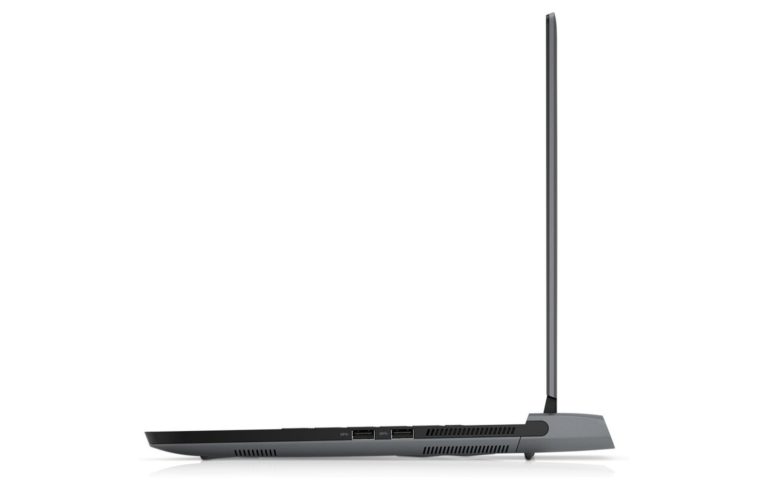 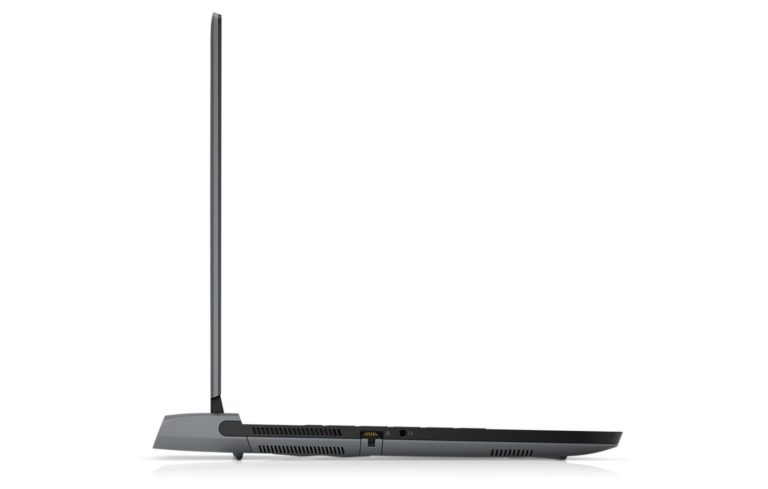 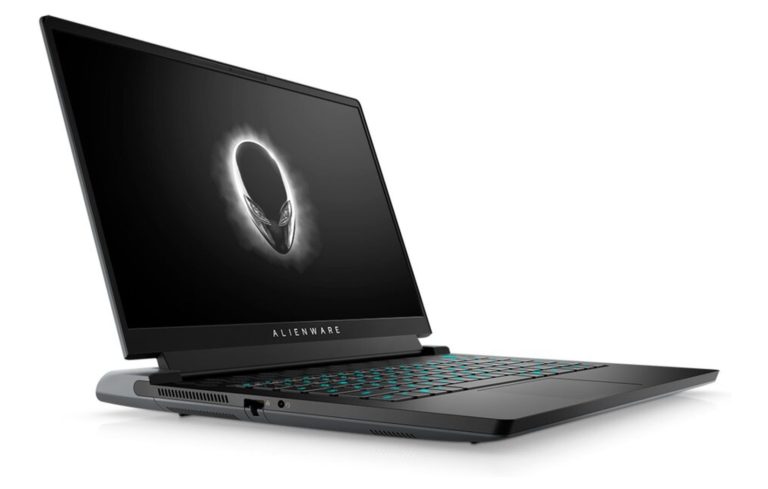 Ryzen to the Challenge: Alienware launches first AMD-based laptop in over a decade

Halo 3. The Orange Box. World of Warcraft: The Burning Crusade. And Call of Duty: Modern Warfare. What do all these things have in common besides being epic timepieces? These gaming relics all made their red-carpet debut in 2007, like Alienware’s last AMD-based laptop, the Aurora mALX. Fast forward 14 years to present day, and game experiences have evolved quite a bit. Powering today’s blockbuster games requires serious performance and very few know what that requires better than our friends at AMD and NVIDIA.

The new m15 combines cutting-edge technologies and new design features to deliver an uncompromised visual experience. Offering Alienware’s fastest displays on a 15-inch notebook ever, gamers can select up to QHD 240Hz or FHD 360Hz panels to deliver smooth gameplay. And as the first Legend 2.0-based Alienware notebook, gamers will be drawn closer into the gameplay thanks to a new design feature called Dark Core, which darkens the interior shade of the laptop to minimize distractions and keep your head in the game. All this visual goodness is powered by high-performance technologies, including:

Finally, we can’t leave out the “cherry” on top – an optional ultra-low profile mechanical keyboard co-developed with Cherry MX that creates a distinctive typing experience and supports per-key RGB lighting. The Alienware m15 Ryzen Edition R5 is available in the U.S. with select configurations on April 20 starting at $1793.98.