It took four and a half months for AMD Navi 10 mobile graphics cards to launch. 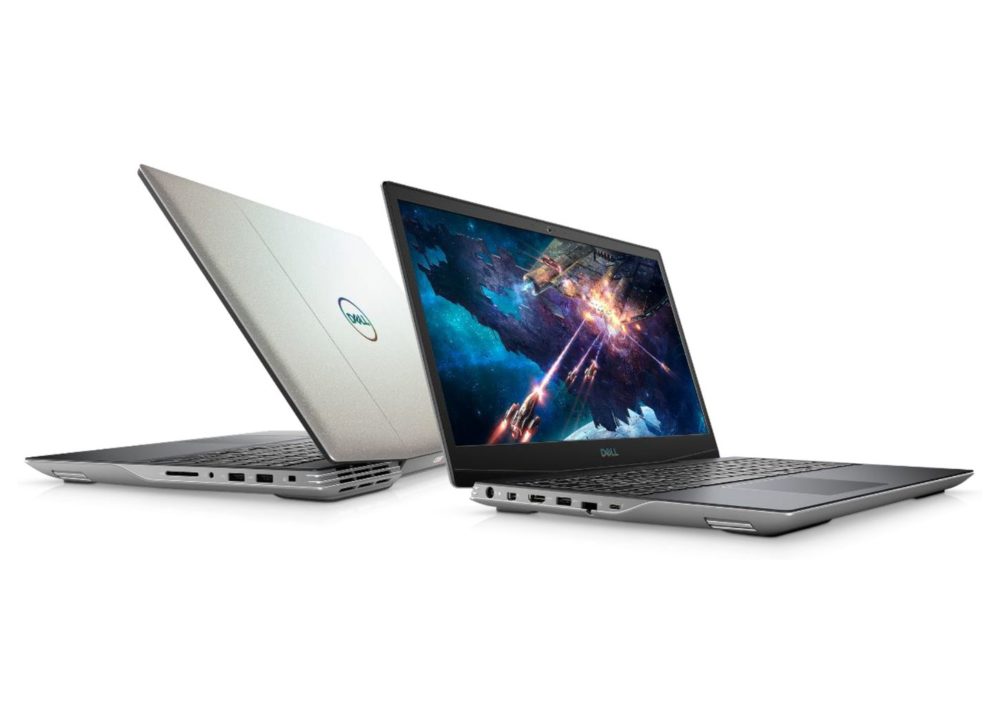 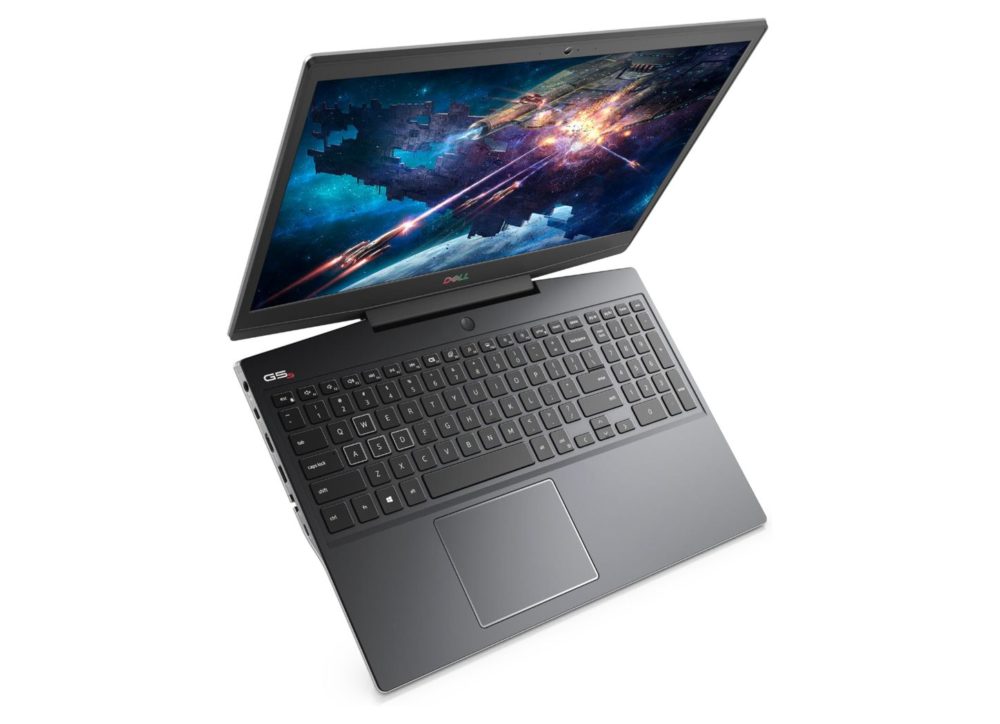 Dell today announced three laptops with AMD Radeon RX 5000M series graphics cards. While RX 5500M is already widely available in various OEM systems, the higher SKUs were not. In fact, only Dell announced the G5 15 SE months ago. It was expected to launch early April but was eventually delayed likely because of the novel coronavirus, which affected the manufacturing capabilities of many brands.

So a month later, Dell G5 15 SE 5505 is finally here, on paper. It’s a gaming laptop with a design similar to the old Dell XPS L502X series. It’s a 15-inch laptop based on AMD Ryzen 4000 series processors (Renoir) paired with AMD Radeon RX 5600M graphics. This is the only known laptop to feature both Renoir and Navi 10 GPU.

Unfortunately, there is no choice in terms of graphics. This laptop will only be available with Radeon RX 5600M, which isn’t a bad thing, but so far no one has tested it. It is literally the first model with this Radeon on board.

The base option has a very weak FullHD 60 Hz display with only 220 nits of brightness. It is highly recommended to upgrade the display to a 144Hz model with 300 nits, which is also available for this model.

The G5 15 SE will be the first laptop to utilize AMD SmartShift technology compromising dGPU and CPU power into one virtual (thermal) domain. This is a similar technology to NVIDIA Dynamic Boost, which works with both Intel and AMD processors. 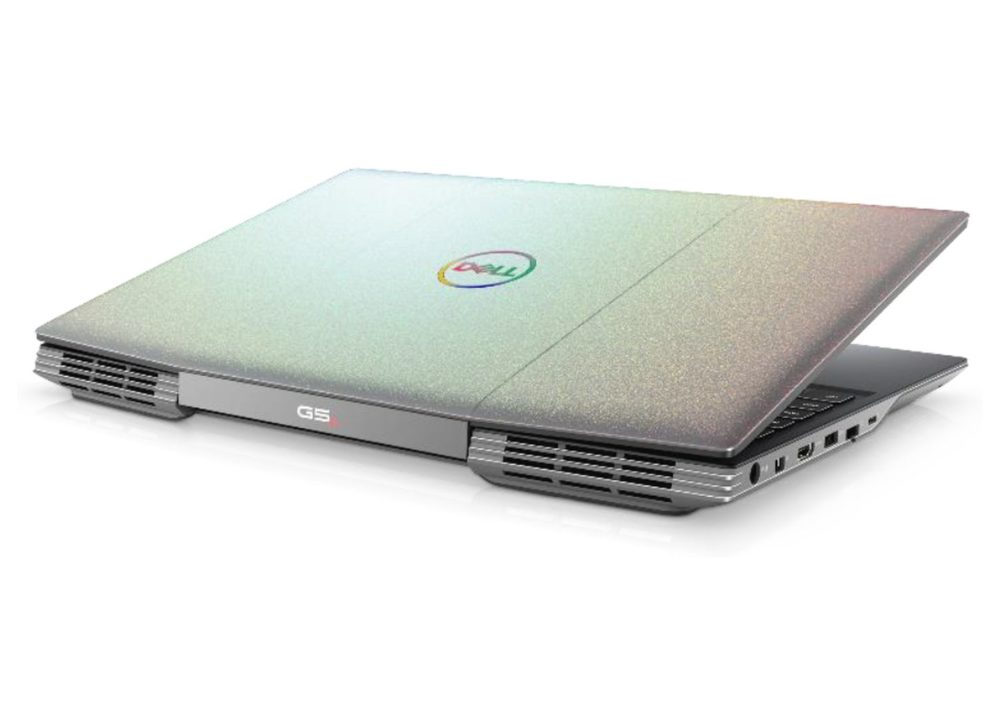 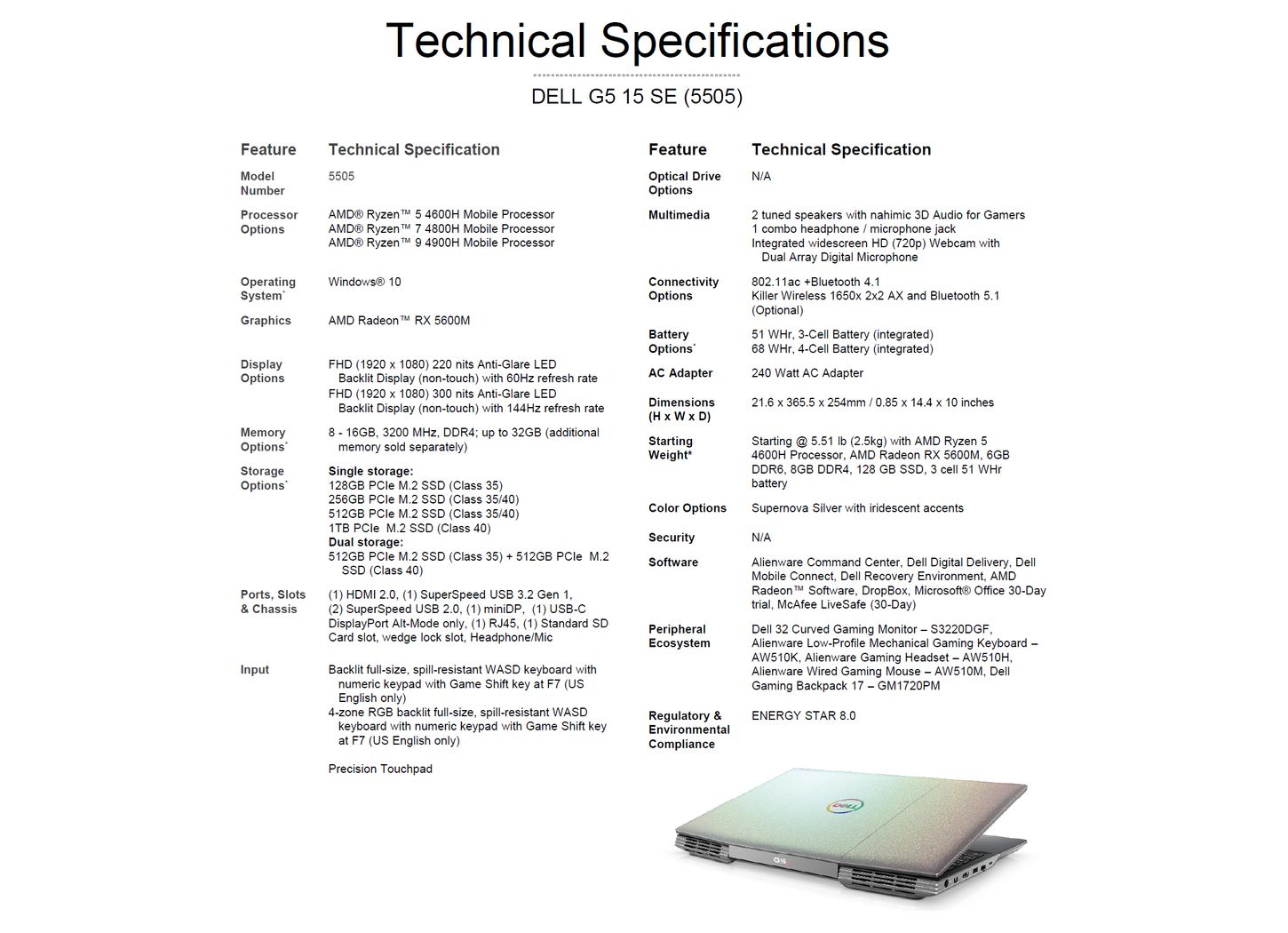 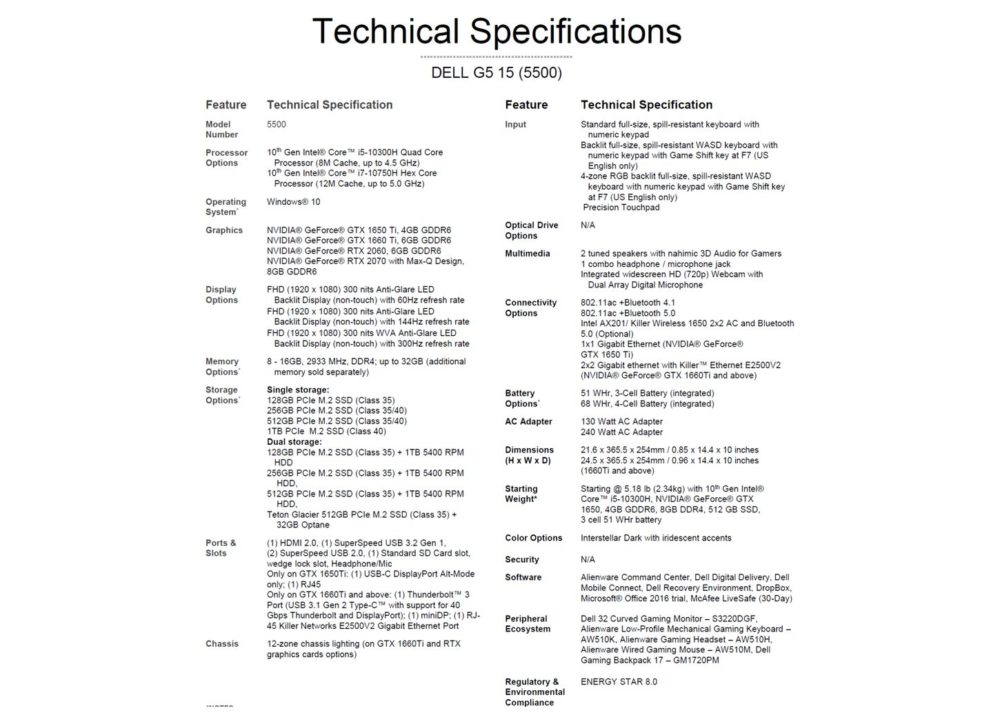 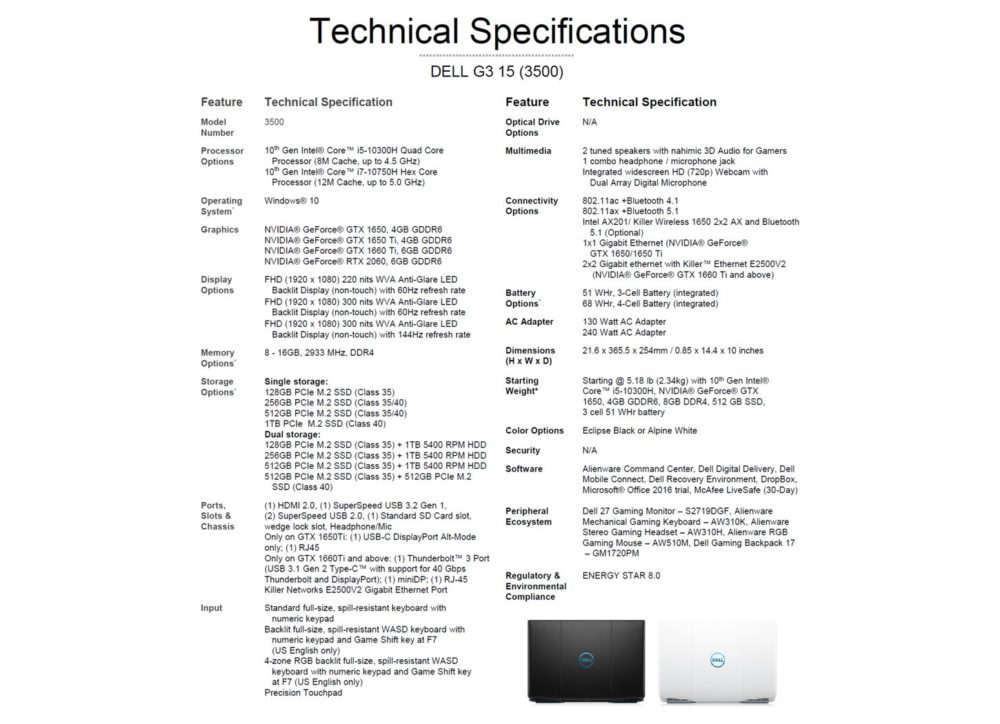 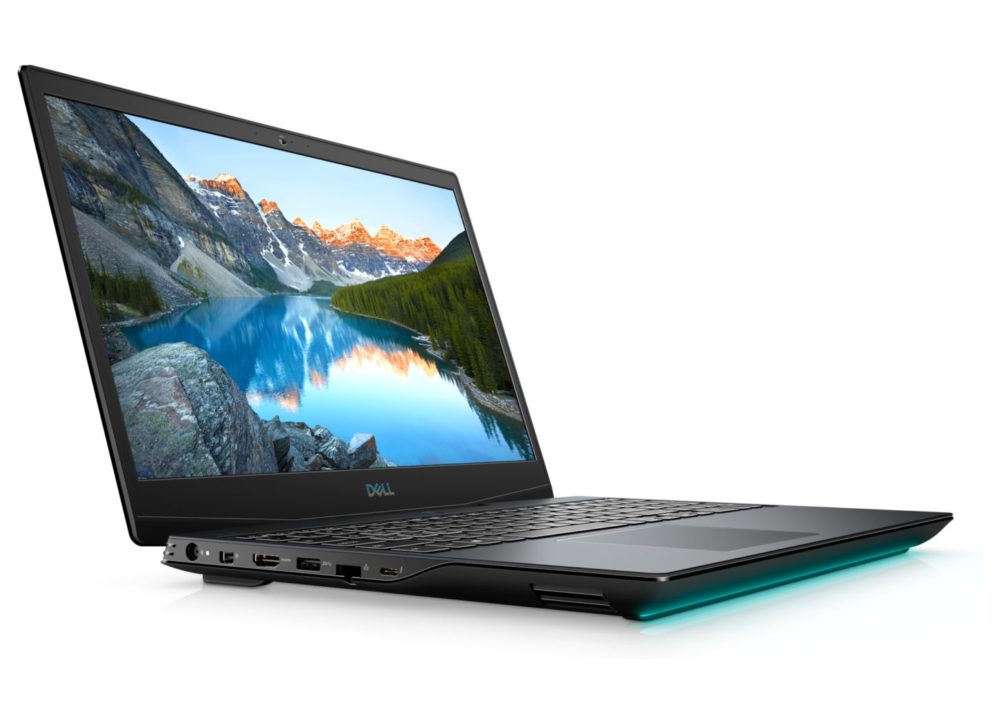 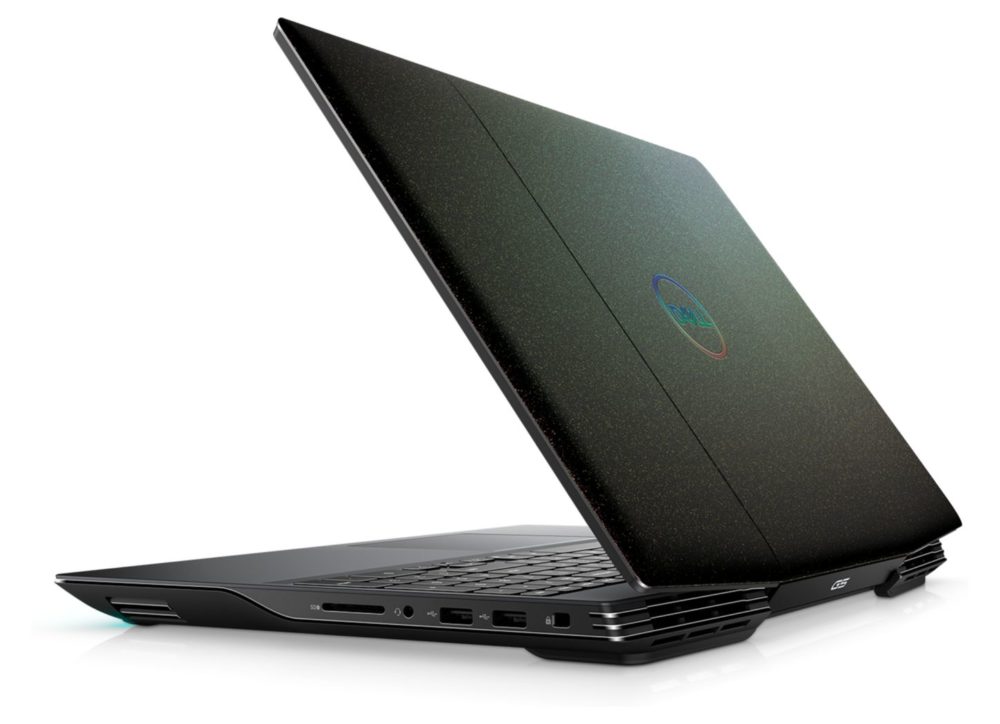 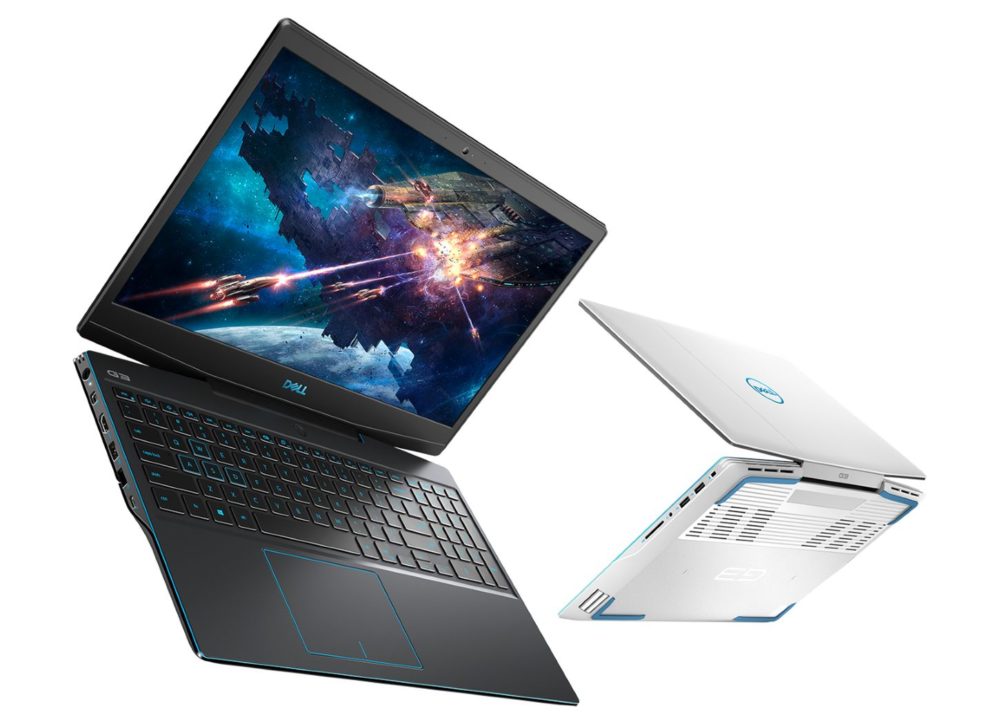 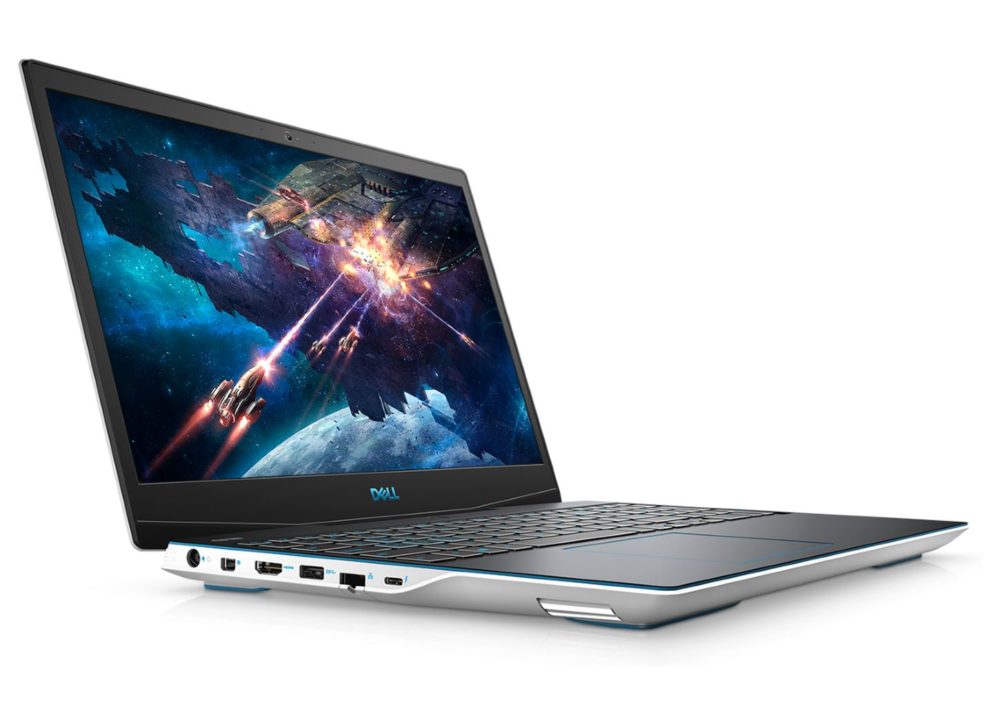