Neither AMD Cezanne nor Tiger Lake-H.

According to a post from My Laptop Guide, Dell is doing a mid-life product refresh. The last-gen laptop was easily the most popular budget AMD Renoir & RDNA laptop, as it was exclusively offered with Radeon RX 5600M graphics card. 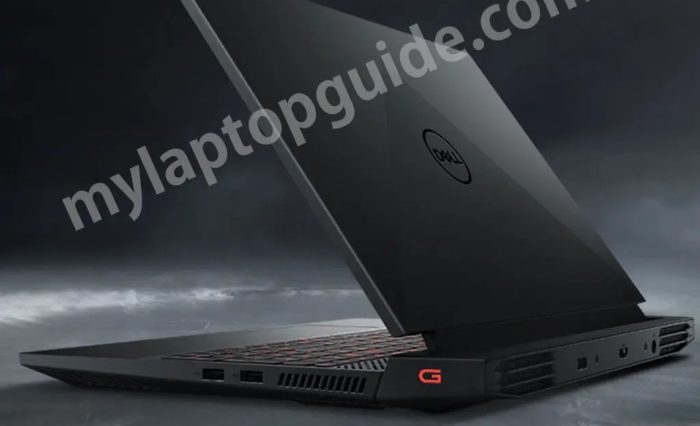 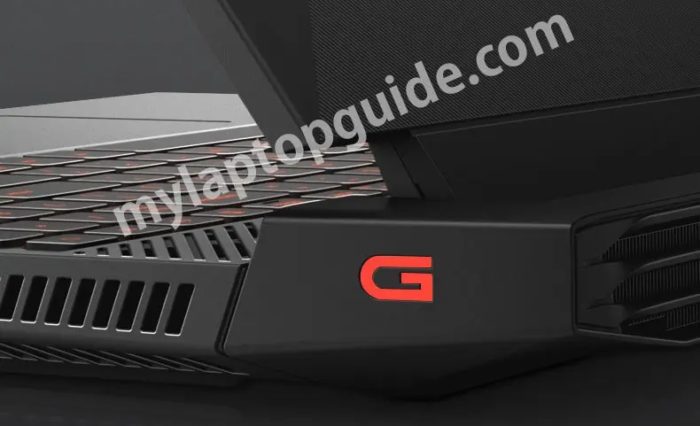 The current version of G5 15 (5500) looks a lot more than XPS L502X which debuted in 2011. An updated version has a new chassis, borrowing the design from premium Alienware laptops.

The G15 5510 that MLG spotted, is a cheap model. It comes with a 10th Gen Core Core i5-10200H processor and GeForce GTX 1650 GPU. This clearly budget configuration would retail at 899 USD, which is not that bad considering how expensive some PC components have become. 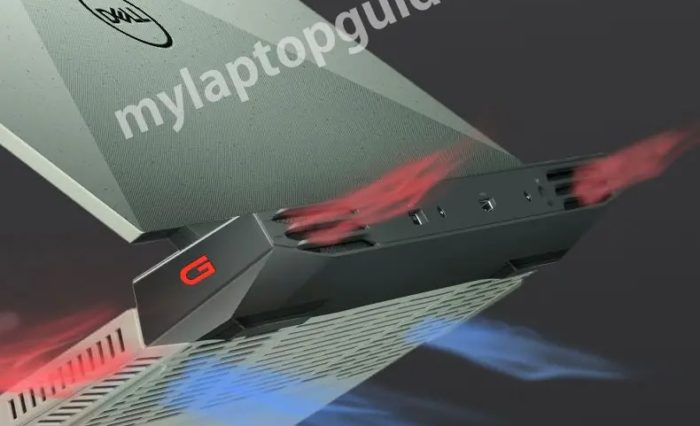 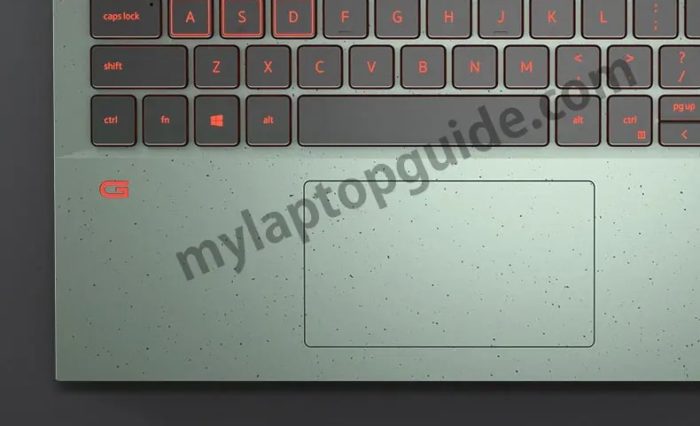 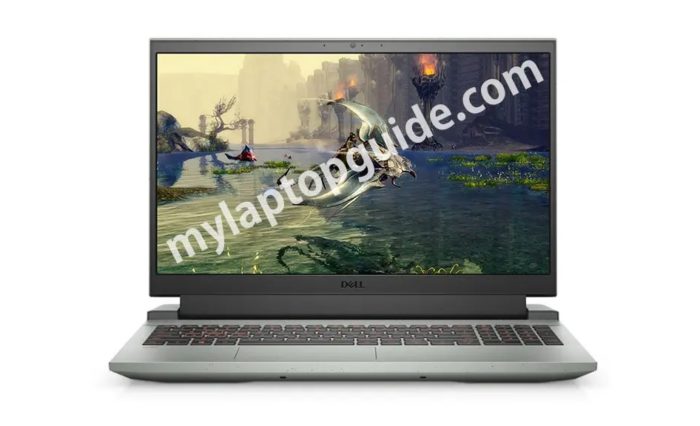 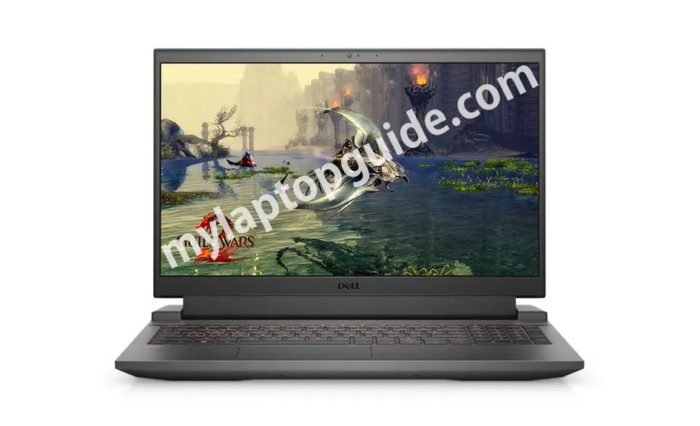 The laptop is likely to release soon to US Market first, which is the primary focus for Dell. It will debut in two colors, one called ‘dazzling night black’ and the other called ‘functional green’. At this moment neither gray nor white editions have been spotted.