Dell Inspiron 16 Plus comes with a 16:10 display and Intel Tiger Lake-H CPU

The first laptop with the high-end Tiger Lake CPU has been announced.

Hidden in the press release, Dell has confirmed that its new Inspiron 16 Plus laptop will carry 11th Gen Core Tiger Lake-H CPU. This is not the same series as the already released H35 series, but the full-fat variant SKUs and more cores. The company has not confirmed which SKU or SKUs exactly will be offered with this laptop, but it is actually the first laptop to officially come with the next-gen Intel CPU. 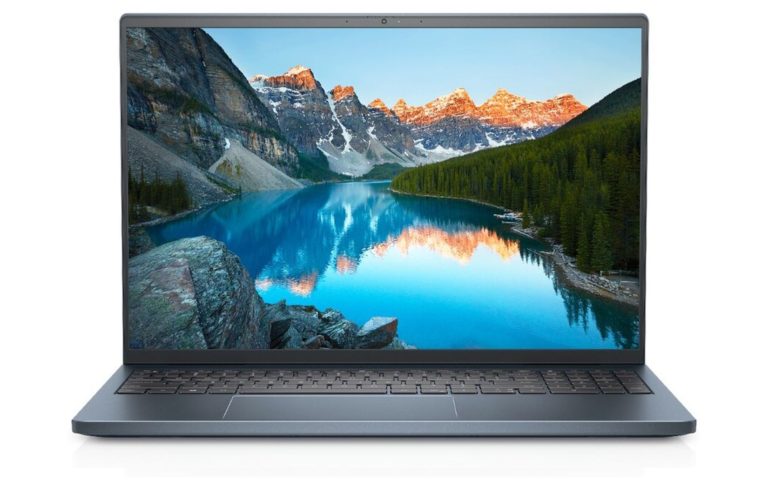 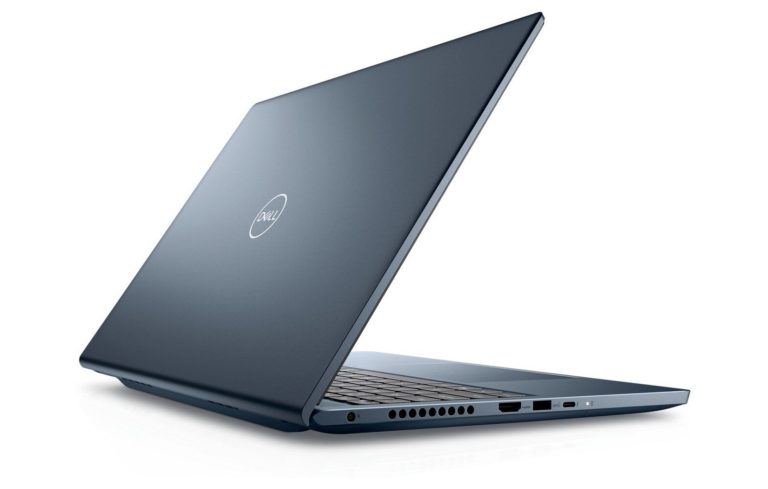 Powering this high-resolution screen will be Intel Tiger Lake-H45 CPU. Those will be offered with either 4, 6, or 8 cores depending on the SKU – the Inspiron 16 could get any of those variants. In terms of graphics, Dell actually mentions GeForce GTX or GeForce RTX options. The former implies that there will be a return of the Turing series (GTX 1660/1650 Laptop GPUs), while the RTX series is possibly RTX 3050/3060 series. Inspiron series is not exactly targeted at gamers, so one should probably not expect RTX 3070 graphics in this design.

It is said that Dell Inspiron 16 Plus will be released around June with a starting price of 950 USD before taxes. This should align with the Intel Tiger Lake-H launch. 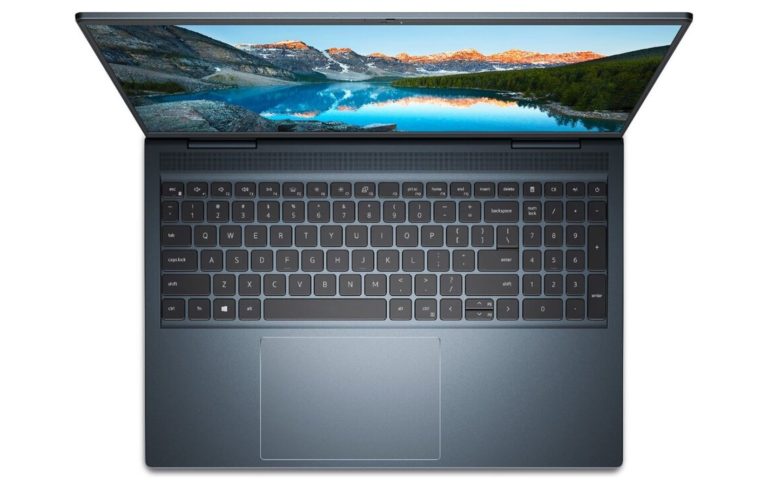 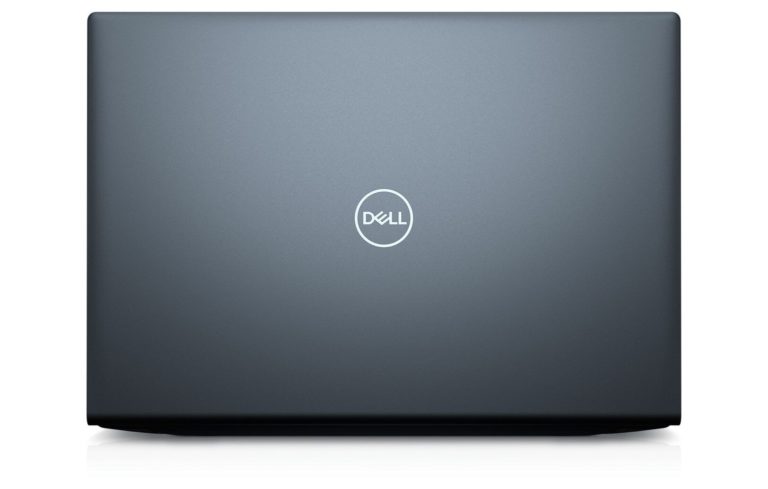 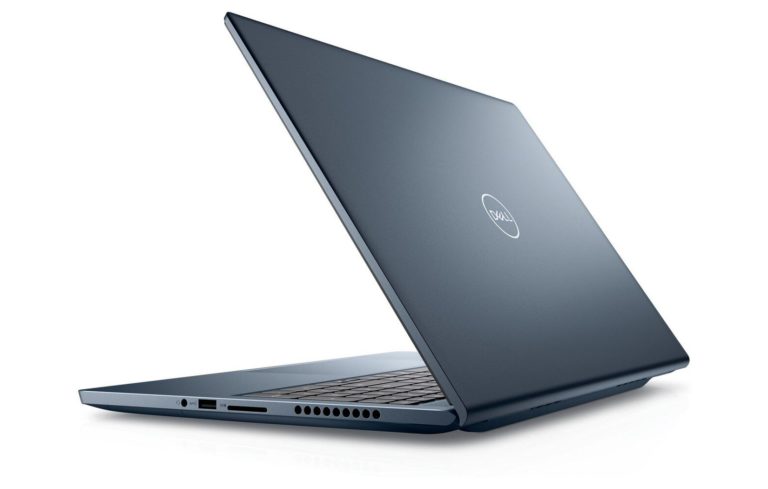 For creators who value screen size for work and play, the expansive Inspiron 16 Plus offers a new 16.0-inch form factor, with a 16:10 aspect ratio that increases the active area of the screen by 11% while only expanding the dimensions of the device by 5%.7

What makes it a Plus device? It’s packed with everything you need to give you dynamic performance to power all your big ideas — coming soon with the latest Intel® Core™ H-series processors, optional NVIDIA® GTX or RTX discrete graphics, and a robust thermal management system.

Get brilliant visuals with the 3k resolution panel and ComfortView Plus display which includes an always-on, built-in solution that reduces harmful blue light emissions without sacrificing true-to-life colors, so you can create and consume content over extended viewing periods.